‘A breathtaking read’ – Die Welt
One of the twentieth century’s greatest children’s writers – and the creator of Pippi Longstocking -reveals her very personal take on the Second World War
Before she became internationally known for her children’s books, Astrid Lindgren was an aspiring author living in Stockholm with her family at the outbreak of the Second World War. These diaries, until recently stored in a wicker laundry basket in her Dalagatan home, offer a civilian, a mother, and an aspiring writer’s unique account of a world devastated by conflict.
In these diaries Lindgren emerges as a morally courageous critic of violence and war, as well as a deeply sensitive and astute observer of world affairs. She provides insights into the Soviet invasion of Finland and the ambiguities of Swedish neutrality, and asks questions about the nature of evil, and our capacity, as individuals, to stand against such malevolent forces.
Alongside political events, Lindgren includes delightful vignettes of domestic life: shortages of butter, blackouts, dinner menus and children’s birthdays, and moving descriptions of her marriage. And these diaries also reveal her emergence as a writer: the bedtime stories she invented for her daughter during this terrible period eventually became Pippi Longstocking, one of the most famous and beloved children’s books of the twentieth century.
Posthumously published in Sweden to great acclaim, and now available for the first time in English, illustrated with family photographs, Lindgren’s diaries provide an intensely personal and vivid chronicle of Europe at war. 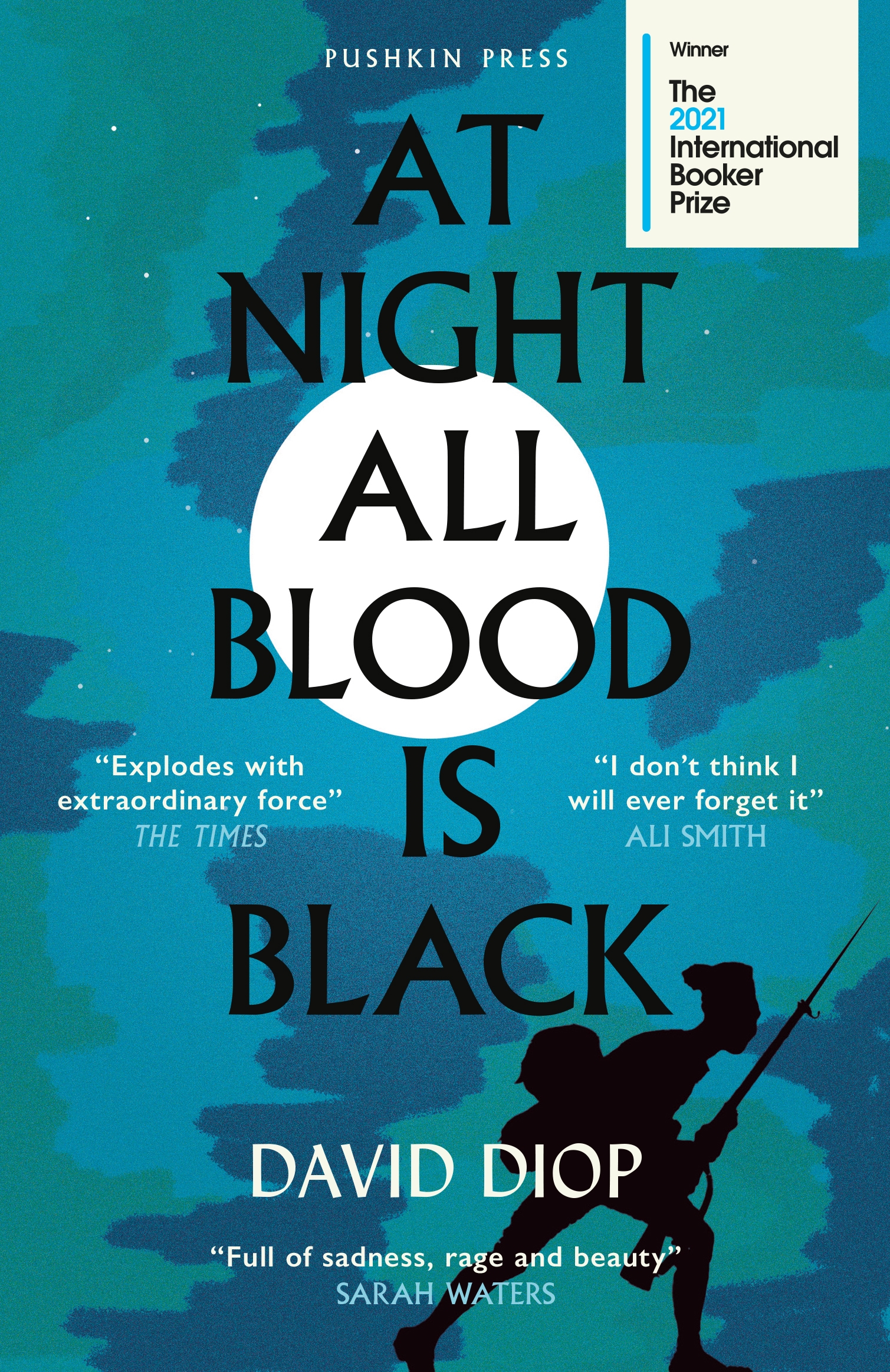 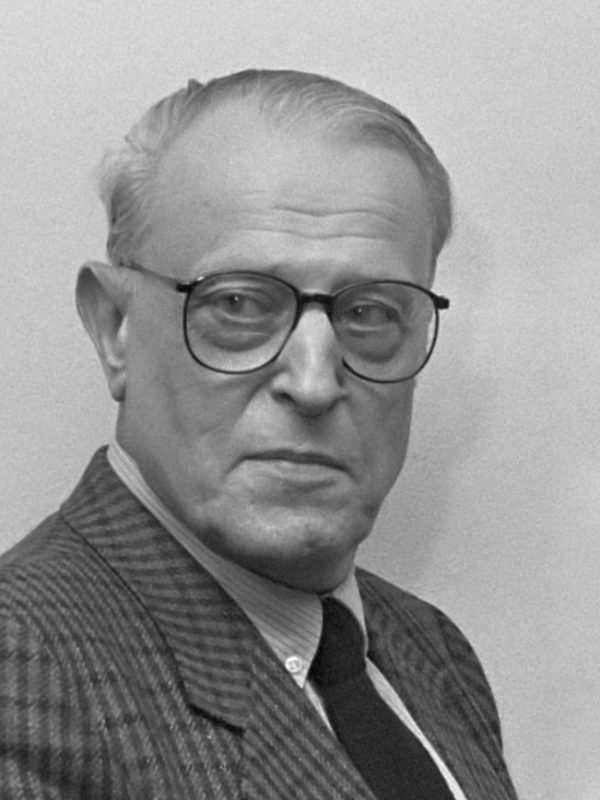 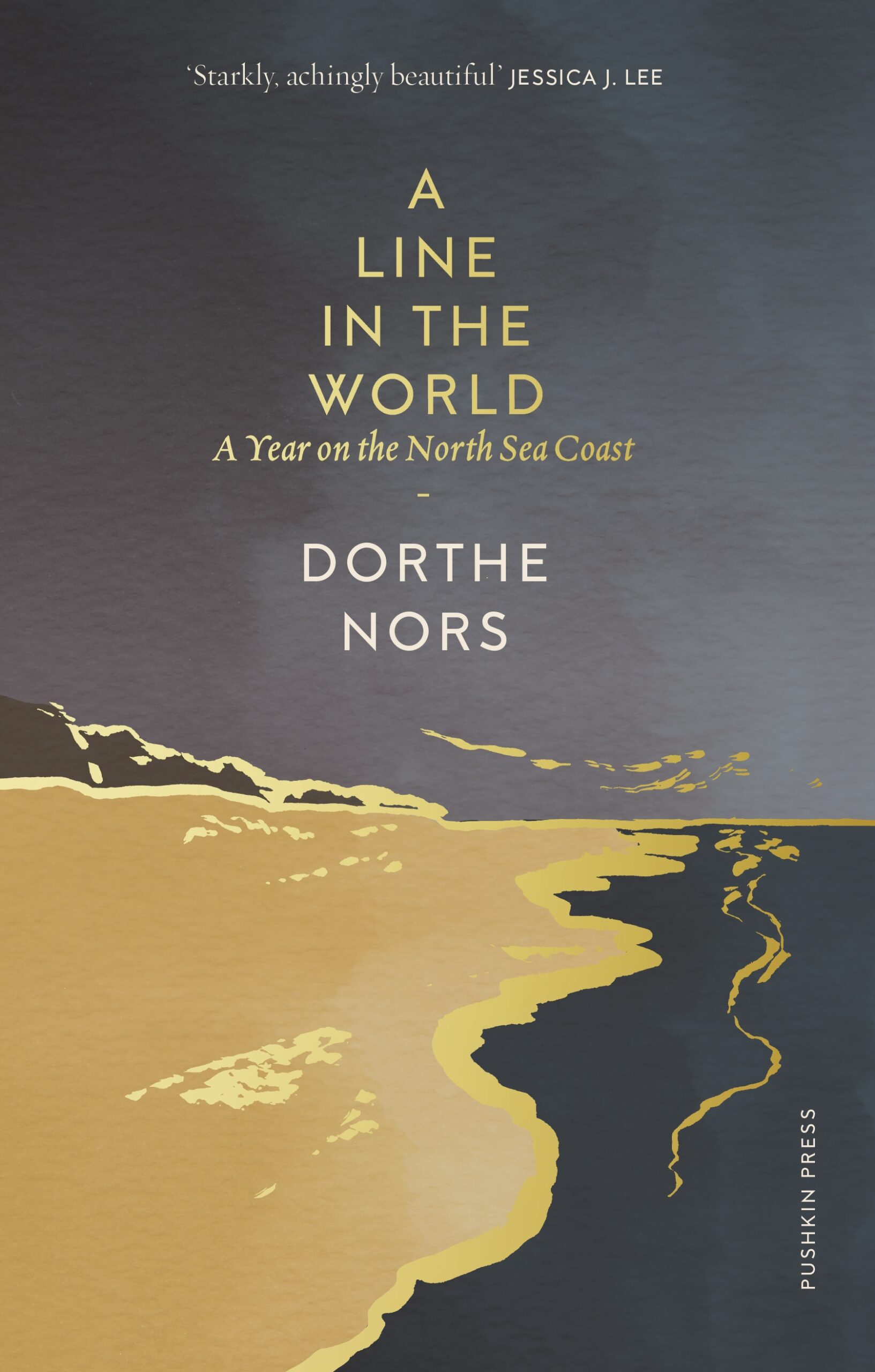 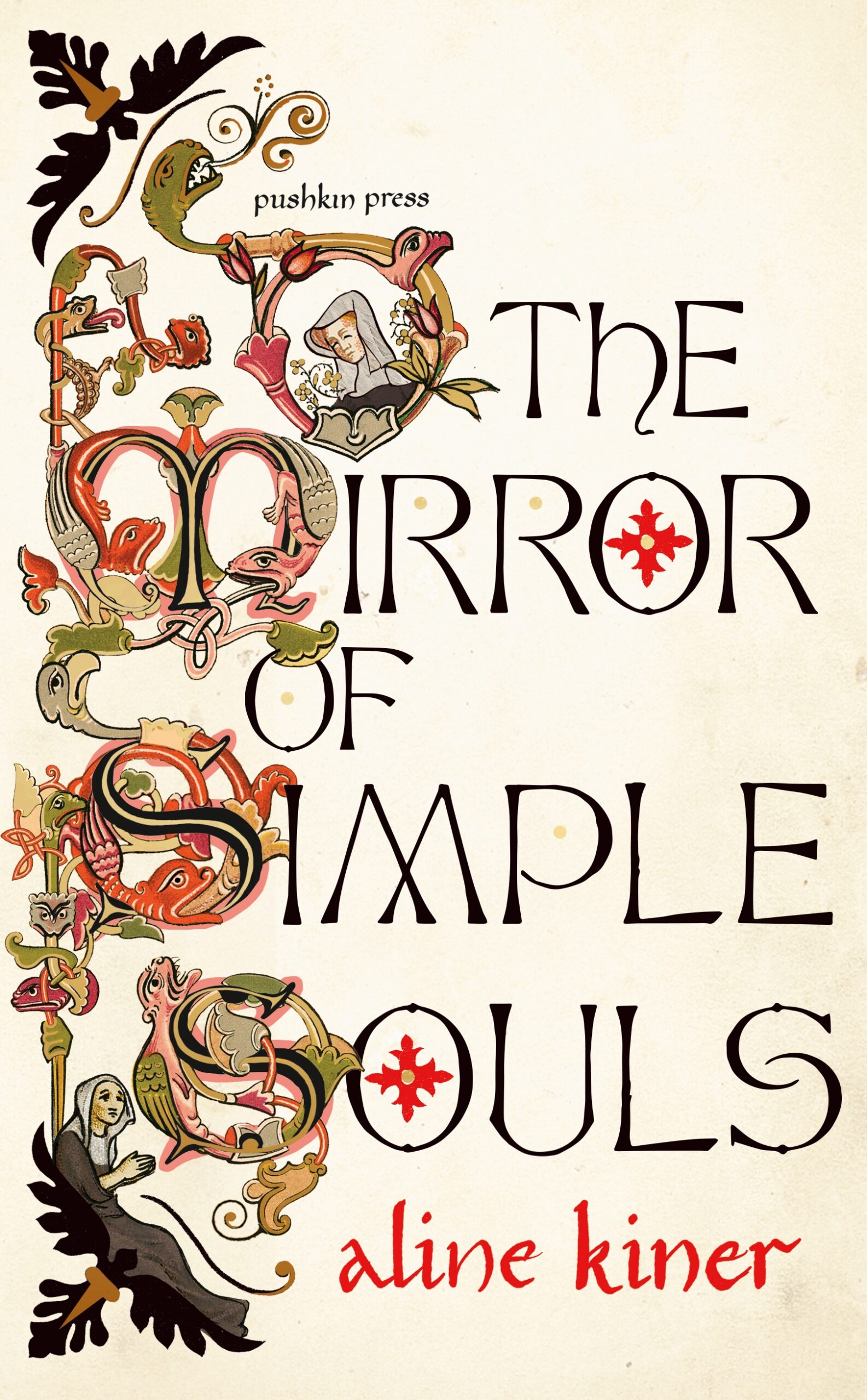