View basket “Affections” has been added to your basket.

Winner of an English PEN Award

‘He is not a good writer, thank goodness. He is a great one’ Jonathan Safran Foer

A gripping novel about an unusual family’s breakdown, set in 1950s-60s South America

Loosely based on real events, Affections tells the story of the eccentric, fascinating Ertl family, headed by the egocentric and extraordinary Hans, once Leni Riefenstahl’s famous cameraman and Rommel’s ‘personal photographer’. Having fled Germany shortly after the country’s defeat in the war, the family now lives in Bolivia. However, shortly after their arrival Hans – an enthusiastic adventurer and mountaineer – decides to embark on an expedition in search of Paitití, a legendary Inca city. The failure of their outlandish quest into the depths of the Amazon rainforest proves fateful, initiating the end of a family whose subsequent voyage of discovery ends up eroding everything which once held it together.

Against the backdrop of the both optimistic and violent 1950s and 1960s, Affections traces the Ertls’ inevitable breakdown through the various erratic trajectories of each family member – from Hans and his constant engagement in colossal projects, to his daughter Monika, heir to his adventurous spirit, who joins the Bolivian Marxist guerrillas and becomes known as ‘Che Guevara’s avenger’ – and the story of a woman in search of herself, the story of the heartrending relationship between a father and a daughter, the story of a family adrift.

‘Hasbún’s writing has a strange power. He likes to reach into the darkest places. Reading him is like… a journey to the brink of an abyss’ El País 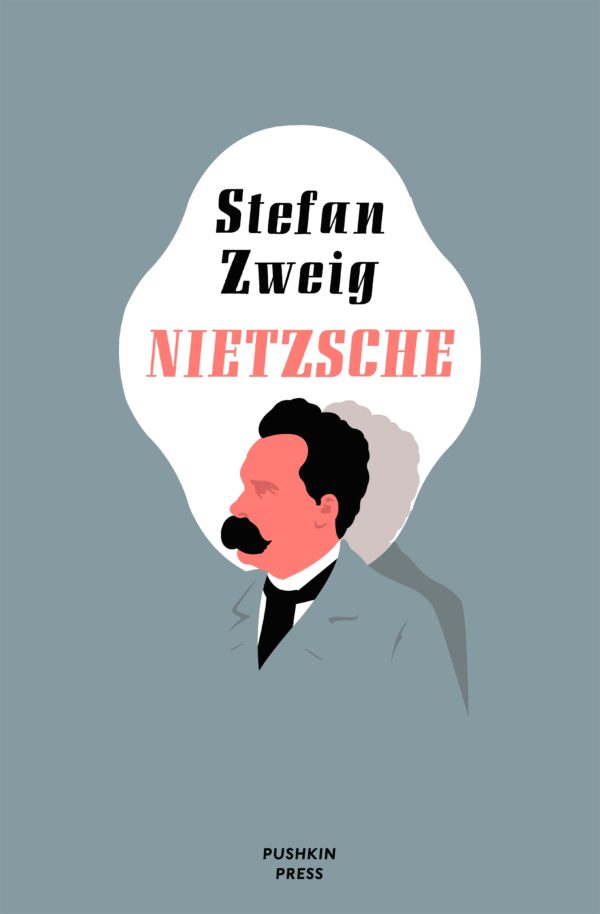 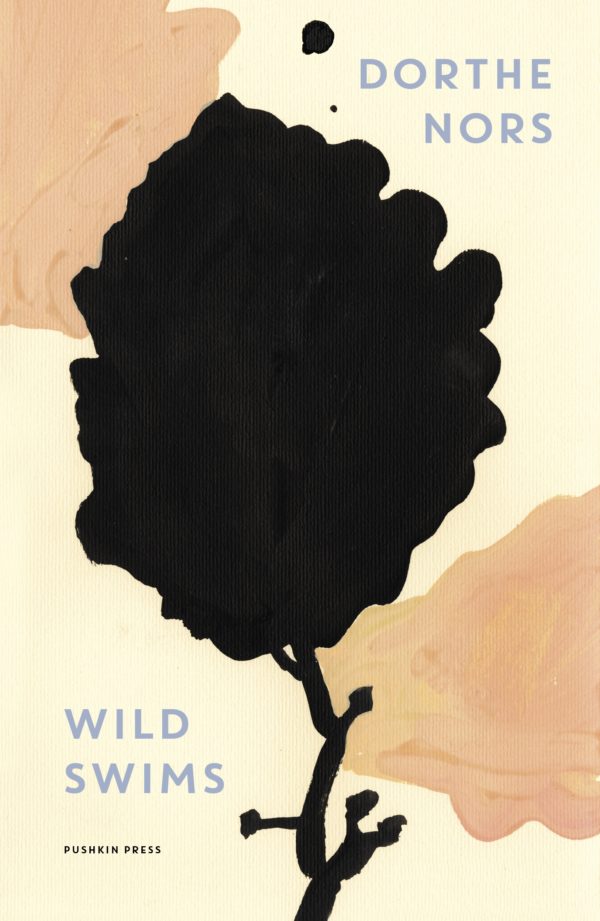 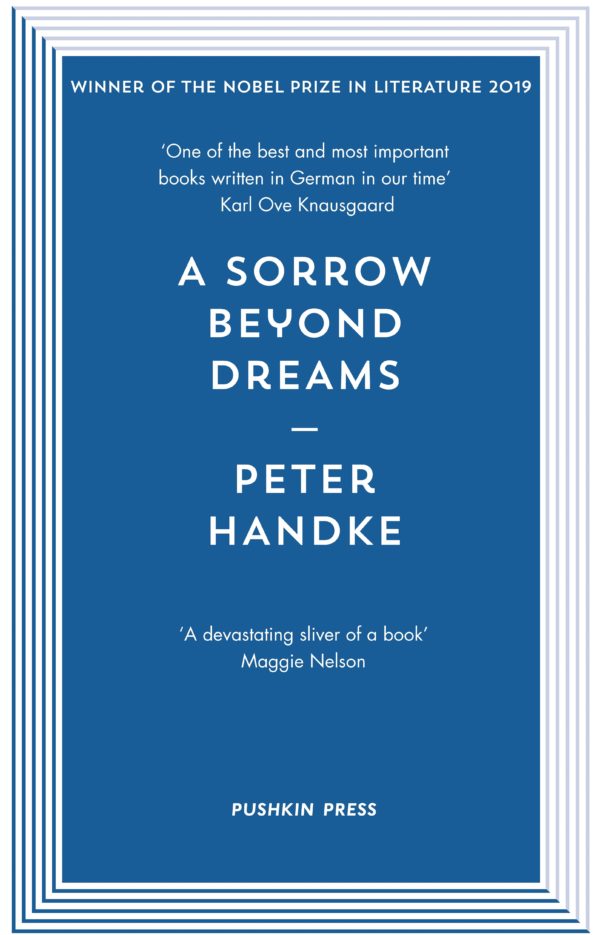 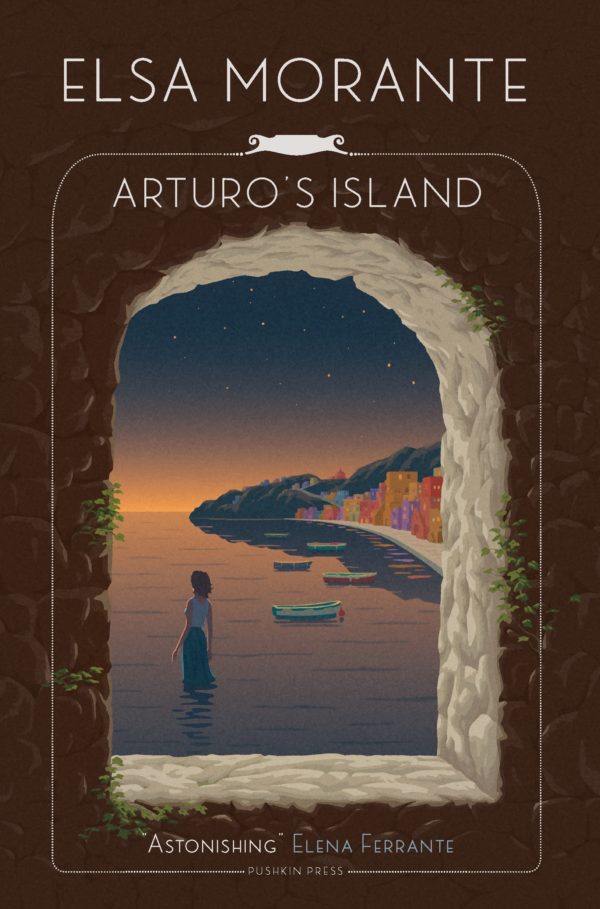