After the Lights Go Out

It’s not a comeback. It’s a fight for his life.

Xavier “Scarecrow” Wallace is a biracial Black MMA fighter on the wrong side of thirty, who’s been given a last-ditch chance to break into the big leagues. He is also losing his battle with pugilistic dementia – a struggle he is desperate to hide.

In the nursing home of his father, a white man suffering from Alzheimer’s, Xavier witnesses shocking episodes that expose ugly truths about his past and his family.

And as the big fight draws near, a sparring session with a younger competitor goes horribly wrong, leaving Xavier faced with a dangerous dilemma: throw his match or suffer the deadly consequences. 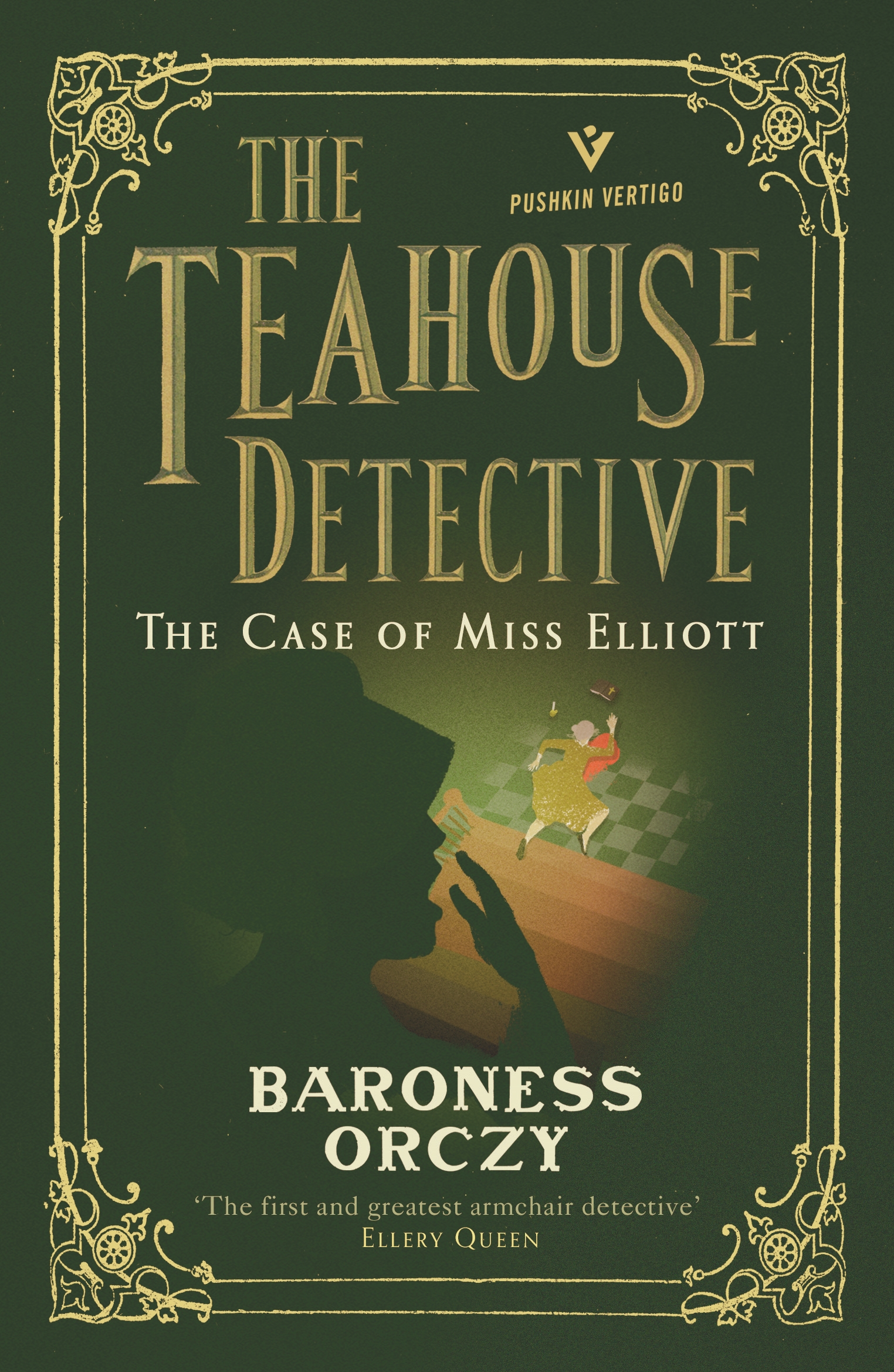 The Case of Miss Elliott: The Teahouse Detective 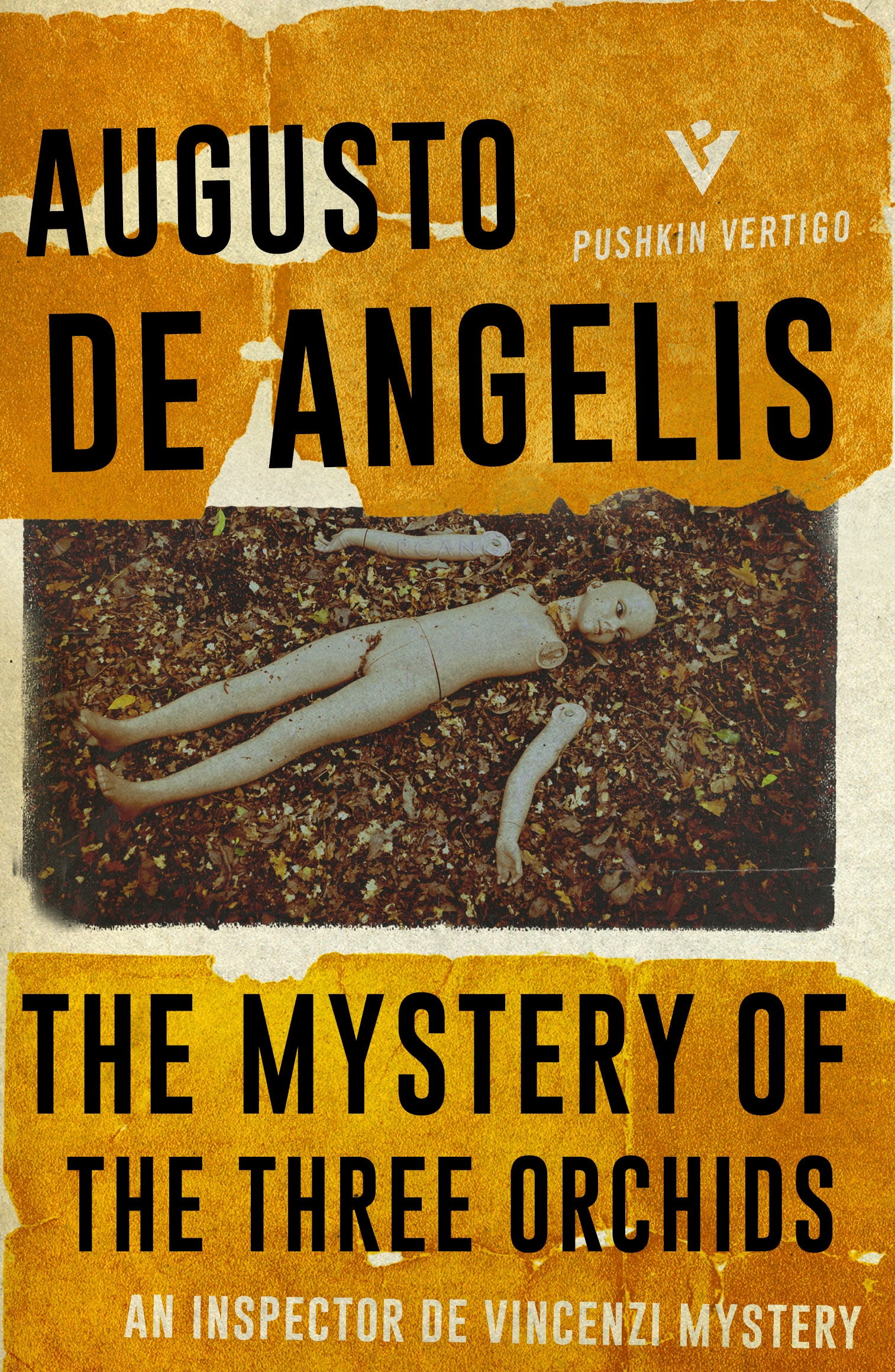 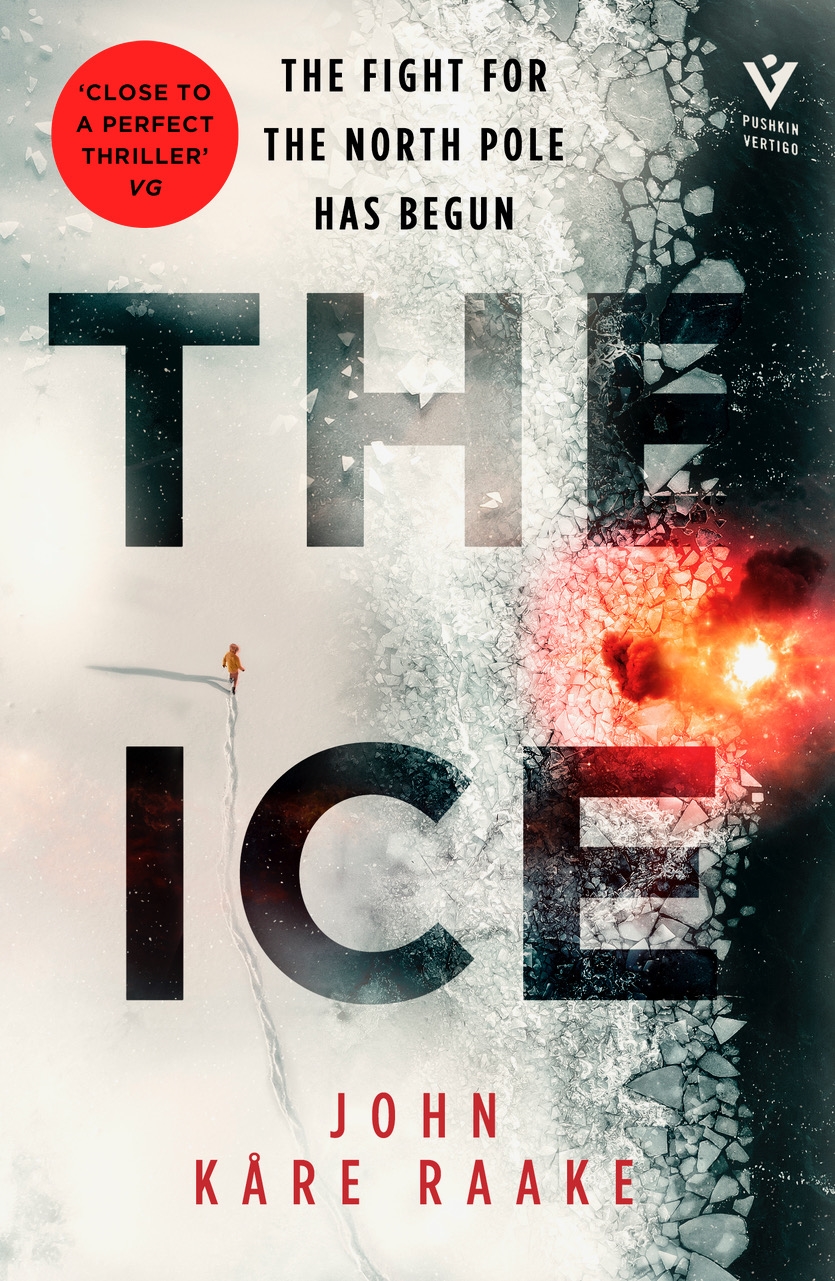 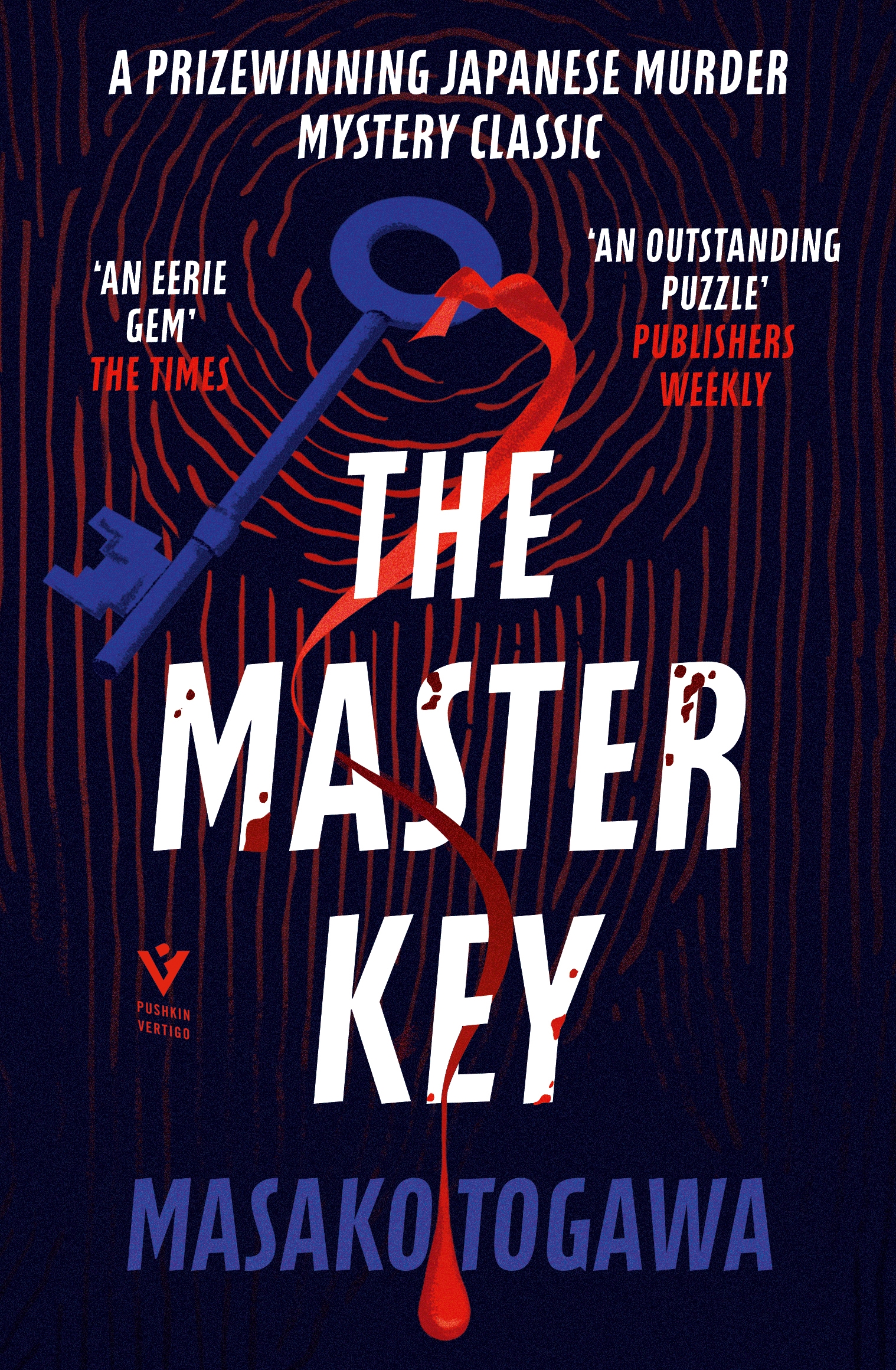