View basket “After the Lights Go Out” has been added to your basket.

After the Lights Go Out

How do you save yourself when you’re the person you trust least of all?

Xavier “Scarecrow” Wallace is a biracial Black MMA fighter on the wrong side of thirty, who is facing the comeback fight of his life. He is also losing his battle with pugilistic dementia – a struggle he can no longer deny.

In the nursing home of his father, a white man suffering from end-stage Alzheimer’s, Xavier witnesses shocking episodes that expose ugly truths about his past and his family.

And as the big fight draws near, a sparring session with a younger competitor goes horribly wrong, leaving Xavier faced with a dangerous dilemma: throw his match or suffer the deadly consequences.

After the Lights Go Out is a propulsive exploration of biracial identity, the price that athletes pay to entertain, and one man’s battle to reconcile his past – even when he can’t hold on to his present. 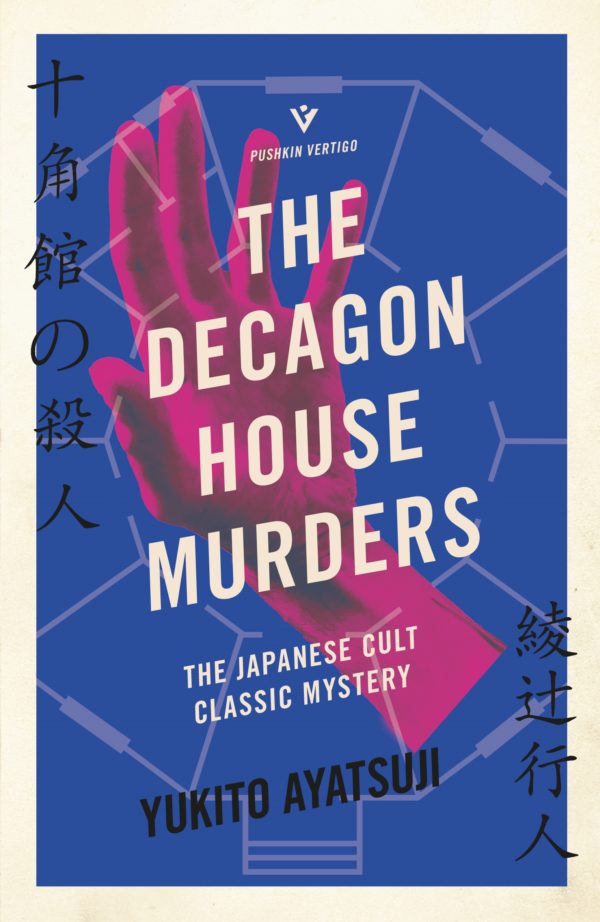 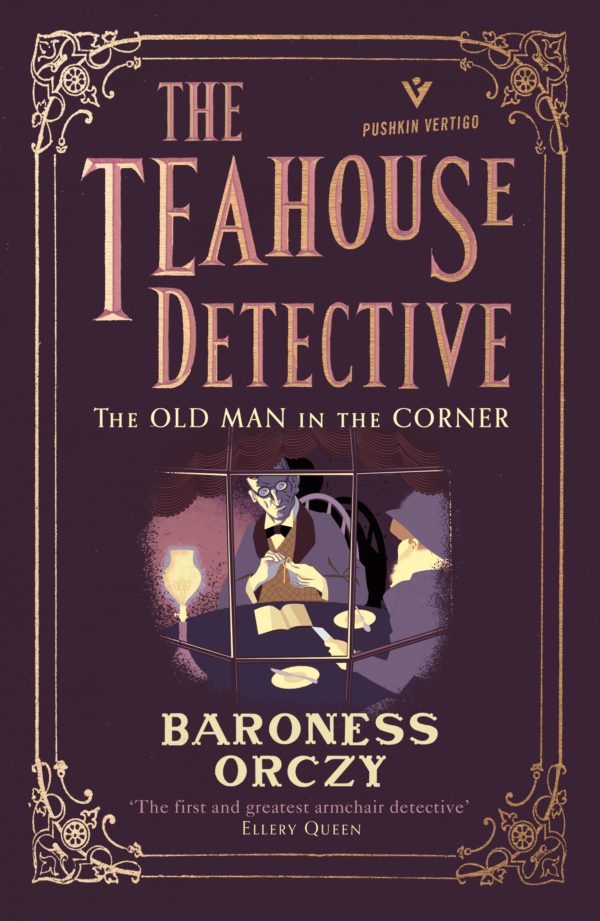 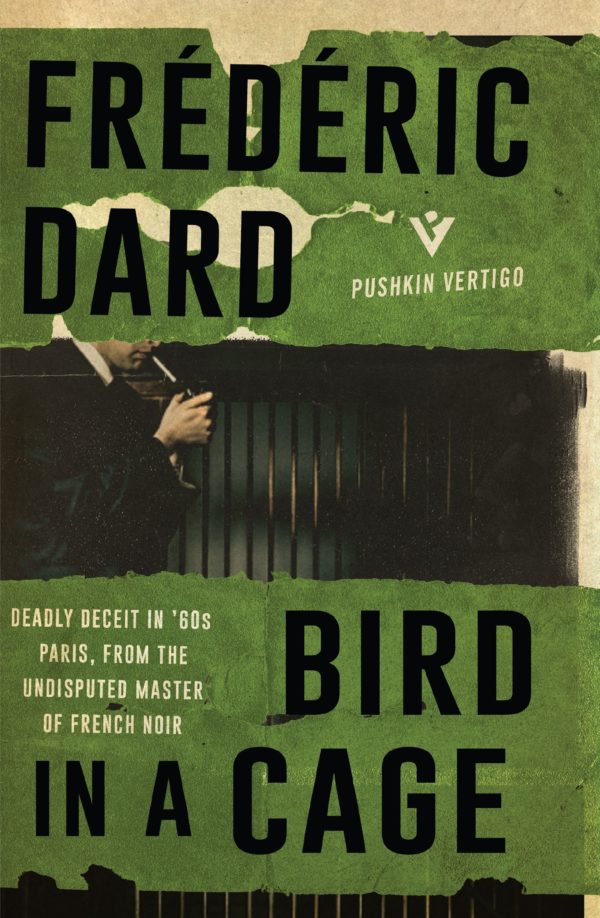 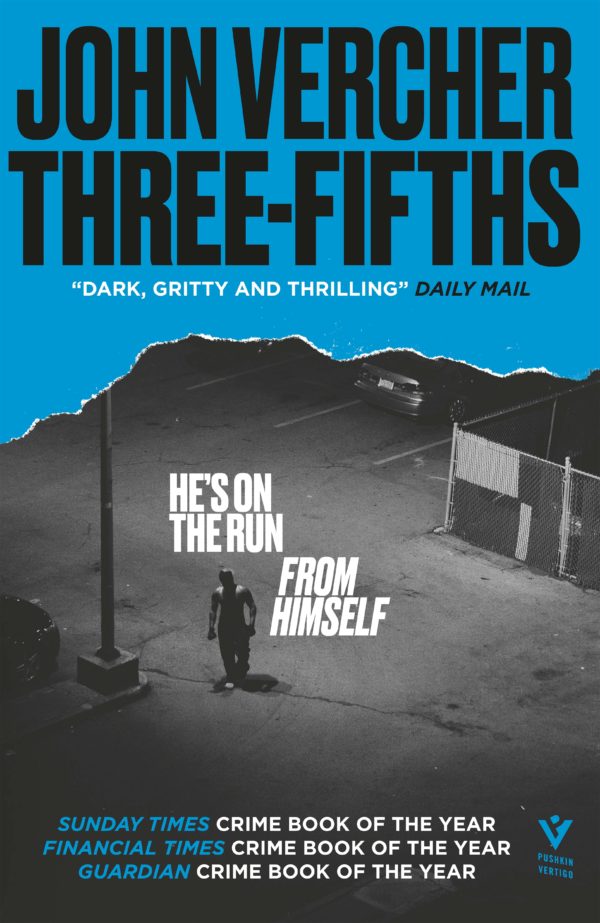