View basket “And the Earth Will Sit on the Moon” has been added to your basket.

‘One of the most profound, and influential, writers Russia has ever produced, he is probably also the funniest’ Guardian

‘The most morally complete writer: baffled, outraged, reverent, mock-didactic, mocking, all at once. He honours life by feeling no one way about it’ GEORGE SAUNDERS

No writer has captured the absurdity of the human condition as acutely as Nikolai Gogol. In a lively new translation by Oliver Ready, this collection contains his great classic stories – ‘The Overcoat’, ‘The Nose’ and ‘Diary of a Madman’ – alongside lesser known gems depicting life in the Russian and Ukranian countryside. Together, they reveal Gogol’s marvellously skewed perspective, moving between the urban and the rural with painfully sharp humour and scorching satire.

Strikingly modern in his depictions of society’s shambolic structures, Gogol plunders the depths of bureaucratic and domestic banalities to unearth moments of dark comedy and outrageous corruption. Defying categorisation, the stories in this collection range from the surreal to the satirical to the grotesque, united in their exquisite psychological acuteness and tender insights into the bizarre irrationalities of the human soul. 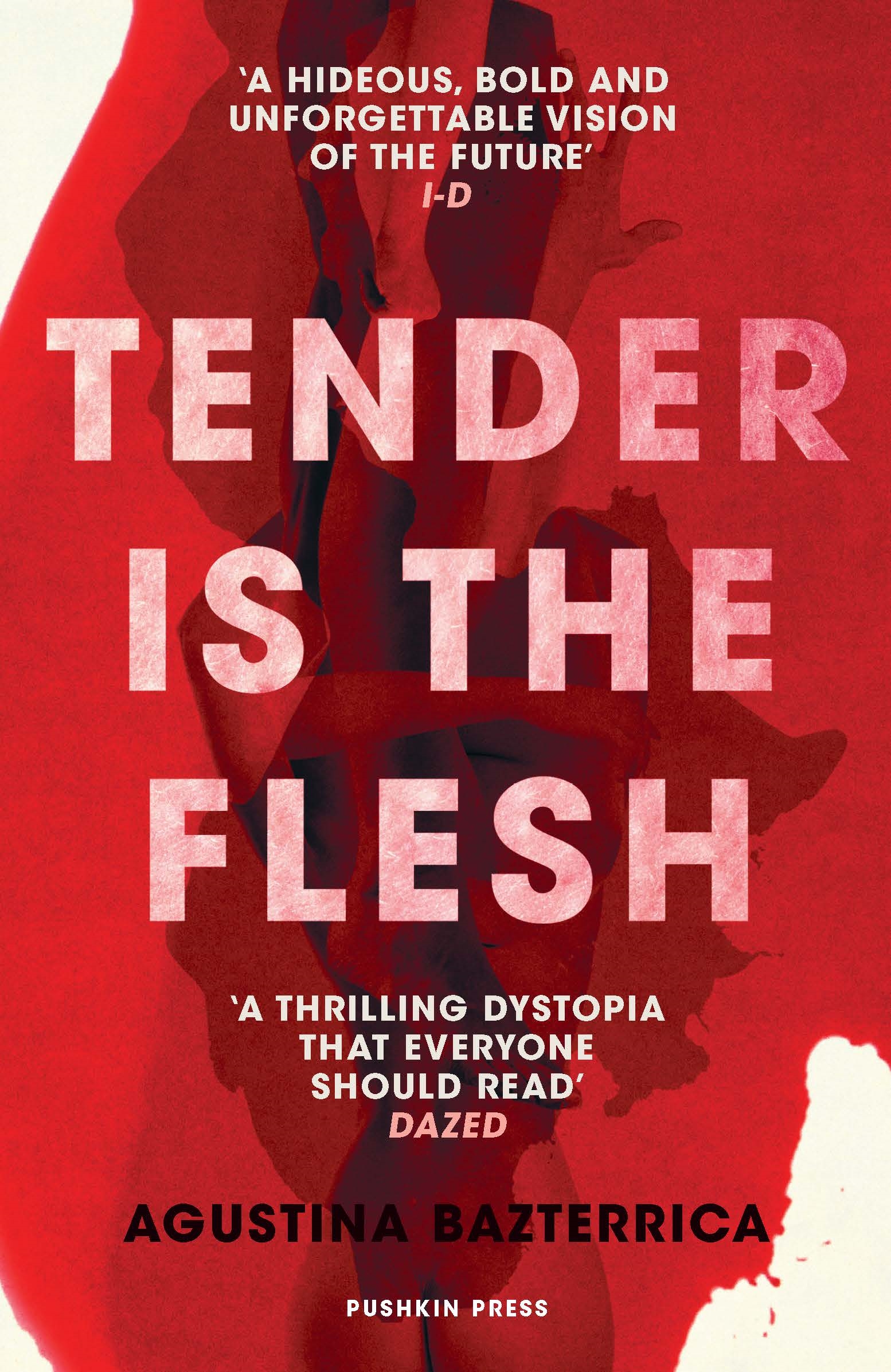 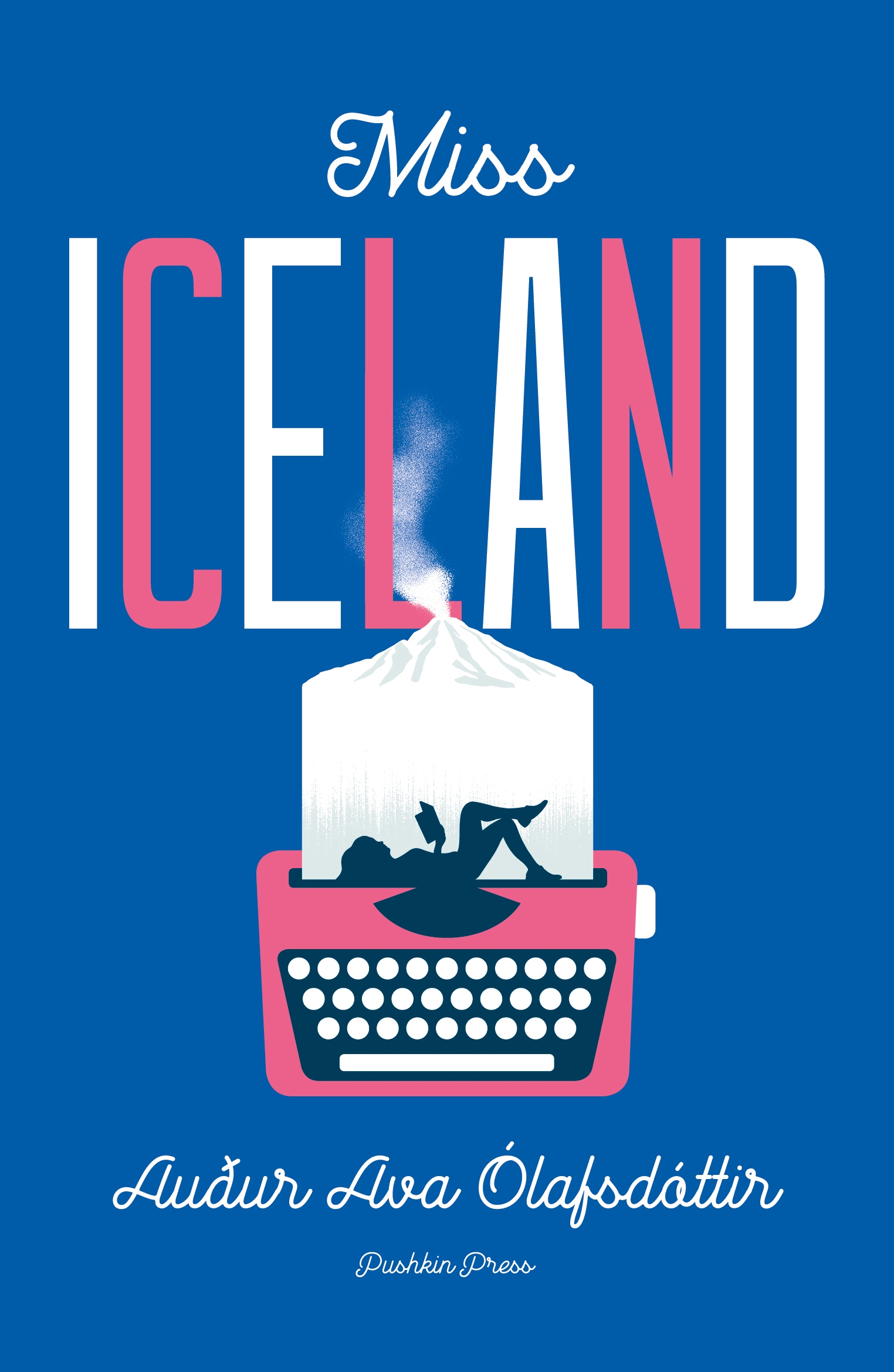 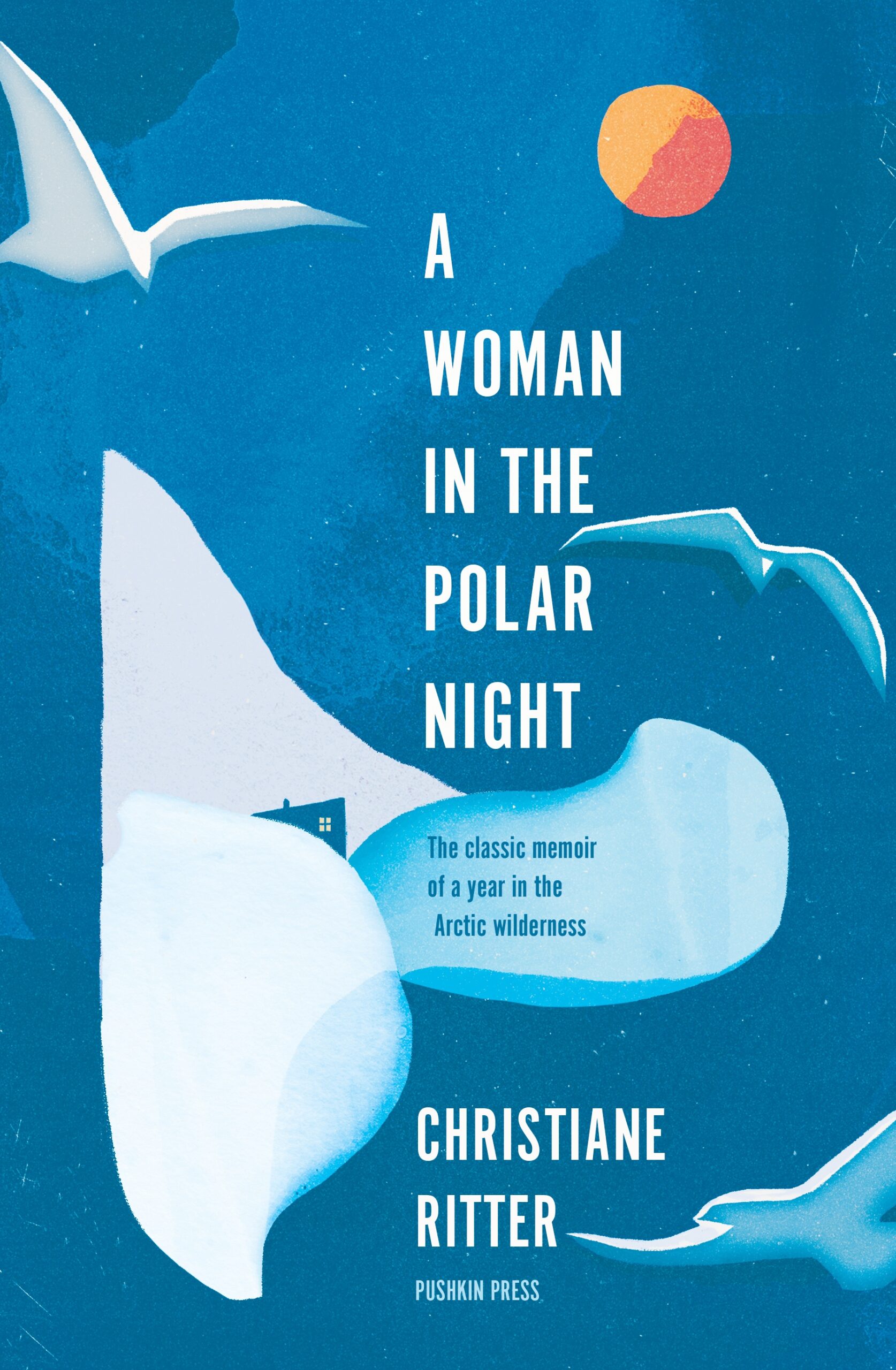 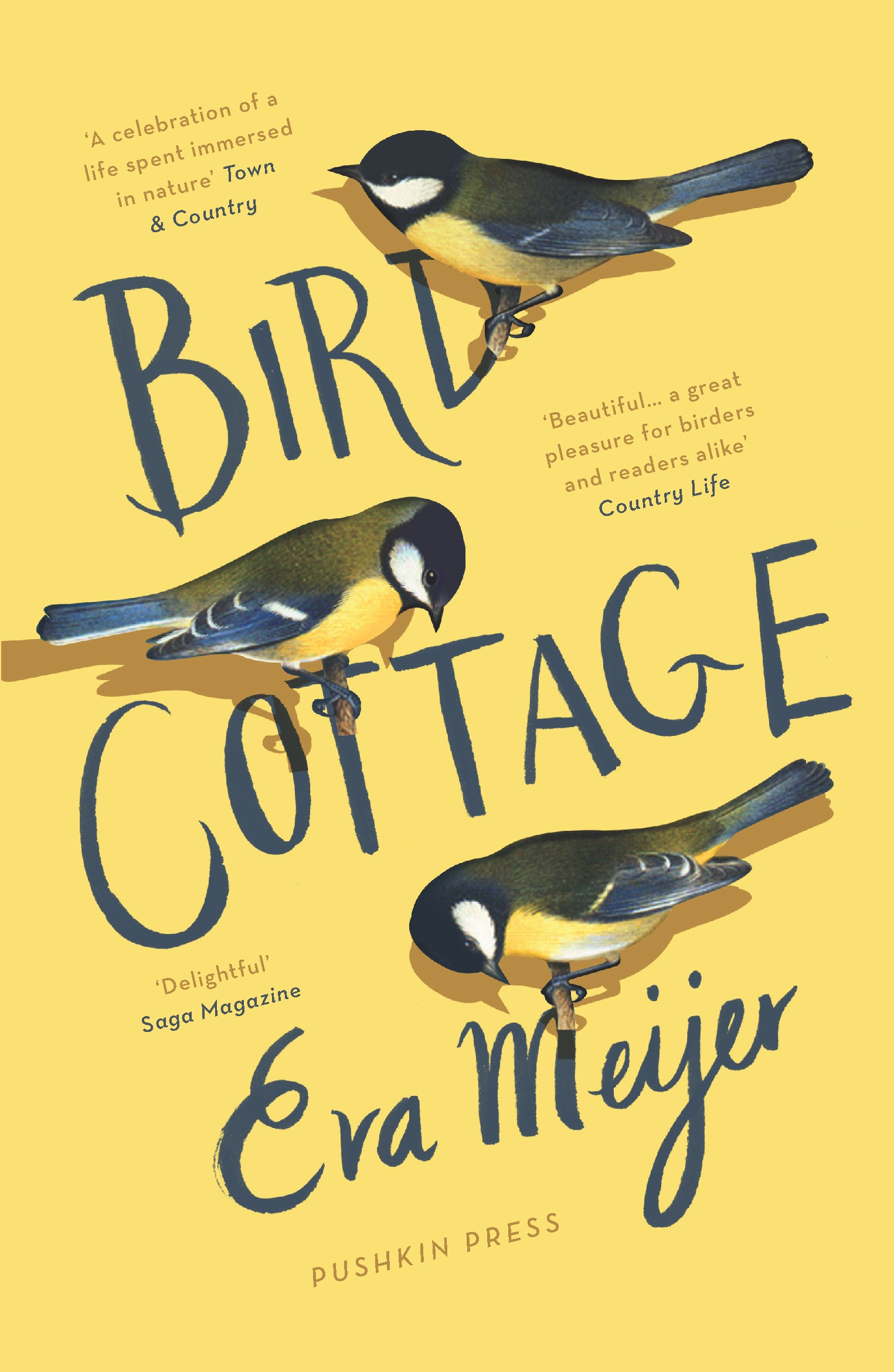