Stefan’s Zweig’s Beware of Pity is an almost unbearably tense and powerful tale of unrequited love and the danger of pity. The famous novel is published by Pushkin Press in a cloth bound hardback, beautifully designed by Nathan Burton and translated by the award-winning Anthea Bell.

In 1913 a young second lieutenant discovers the terrible danger of pity. He had no idea the girl was lame when he asked her to dance his compensatory afternoon calls relieve his guilt but give her a dangerous glimmer of hope.
Stefan Zweig’s only novel is a devastating depiction of the torment of the betrayal of both honour and love, realised against the background of the disintegration of the Austro-Hungarian Empire.

‘Beware of Pity is the most exciting book I have ever read…a feverish, fascinating novel’
— Anthony Beevor, Sunday Telegraph

The novel I’ll really remember reading this year is Stefan Zweig’s frighteningly gripping Beware of Pity, first published in 1939 … and part of the ongoing, valiant reprinting by Pushkin Press of Zweig’s collected oeuvre; an intoxicating, morally shaking read about human responsibilities and a real reminder of what fiction can do best’
— Ali Smith, TLS Book of the Year 2008

‘An unremittingly tense parable about emotional blackmail, this is a book which turns every reader into a fanatic’
— Julie Kavanagh, Intelligent Life (The Economist)

‘It’s just a masterpiece. When I read it I thought, how is it that I don’t already know
about this?’ Wes Anderson

‘The rediscovery of this extraordinary writer could well be on a par with last year’s refinding of the long-lost Stoner, by John Williams, and which similarly could pluck his name out of a dusty obscurity.’ Simon Winchester, Telegraph

Translated from the German by Anthea Bell, Stefan Zweig’s Beware of Pity is published by Pushkin Press.

In 1934, with the rise of Nazism, he moved to London, where he wrote his only novel Beware of Pity. He later moved on to Bath, taking British citizenship after the outbreak of the Second World War. With the fall of France in 1940 Zweig left Britain for New York, before settling in Brazil, where in 1942 he and his wife were found dead in an apparent double suicide.
Much of his work is available from Pushkin Press. 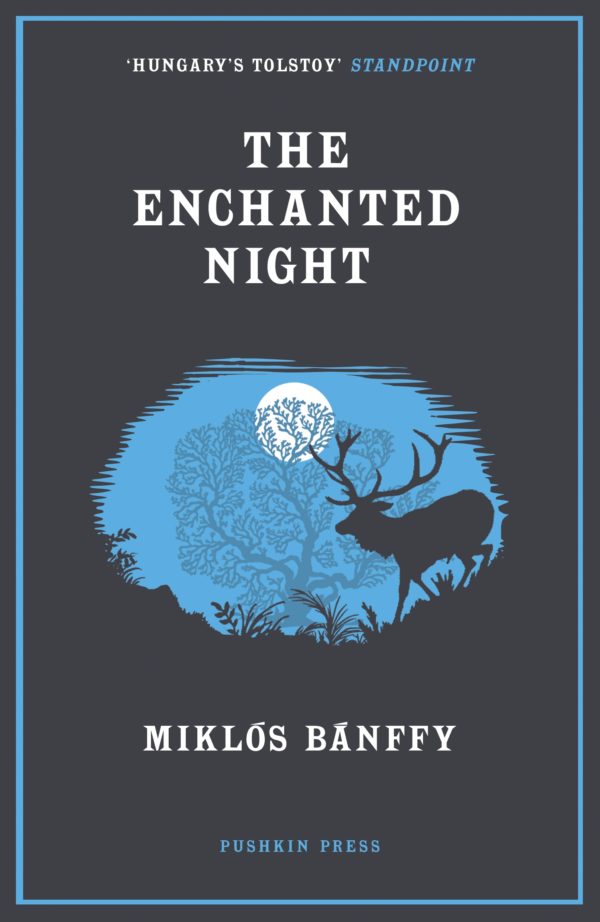 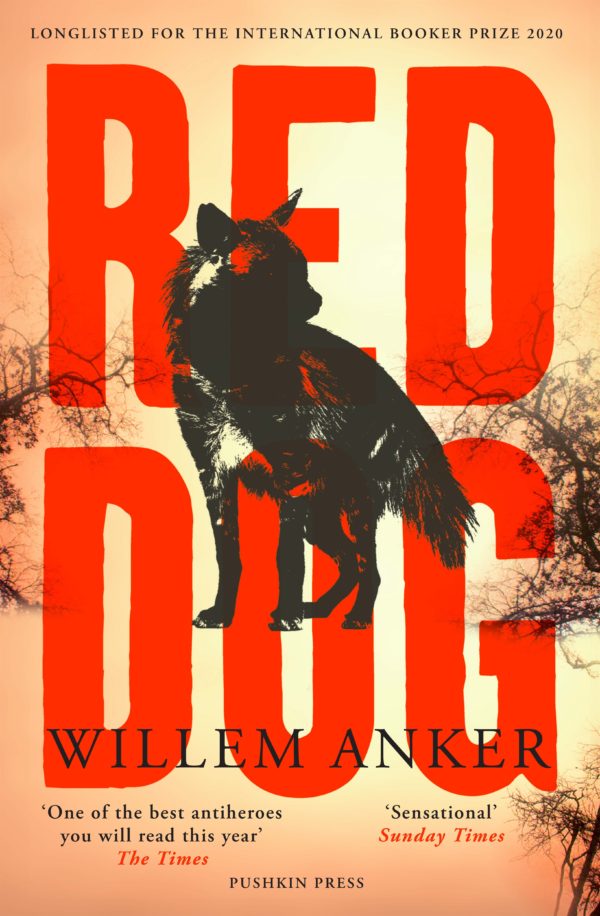 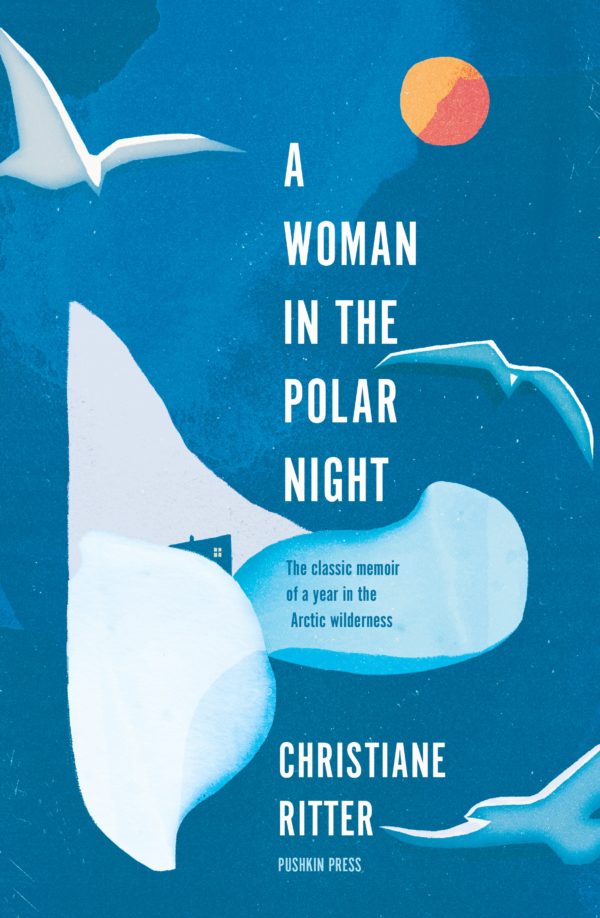 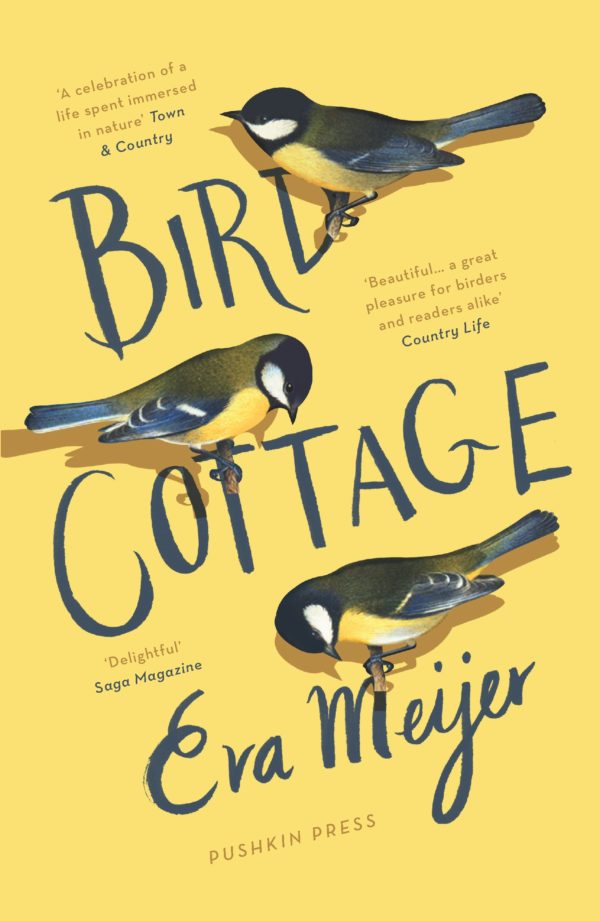