Tsugami, the editor-in-chief of a newspaper in war-scarred Osaka, agrees to sponsor a bullfight. For months this great gamble consumes him, makes him as wary and combative as if he was in a ring himself. And, as he becomes ever more distant, his lover Sakiko is unsure if she would like to see him succeed or be destroyed.

Yasushi Inoue’s novella won him the prestigious Akutagawa Prize and established him as one of Japan’s most acclaimed authors. From the planning of a bullfight-through Tsugami’s struggle, his focus and his aloneness-he crafts something intensely memorable, a compelling existential tale. 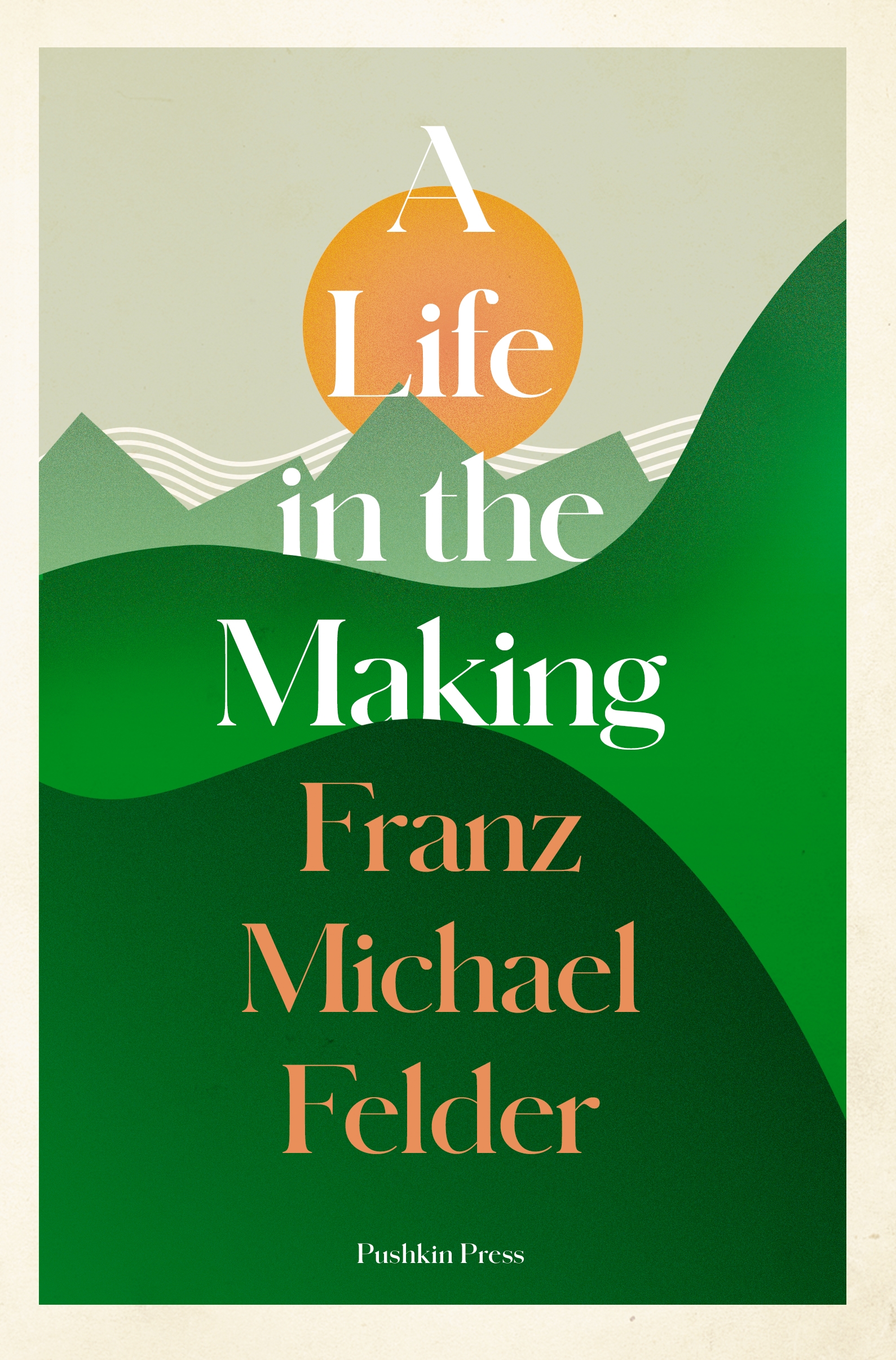 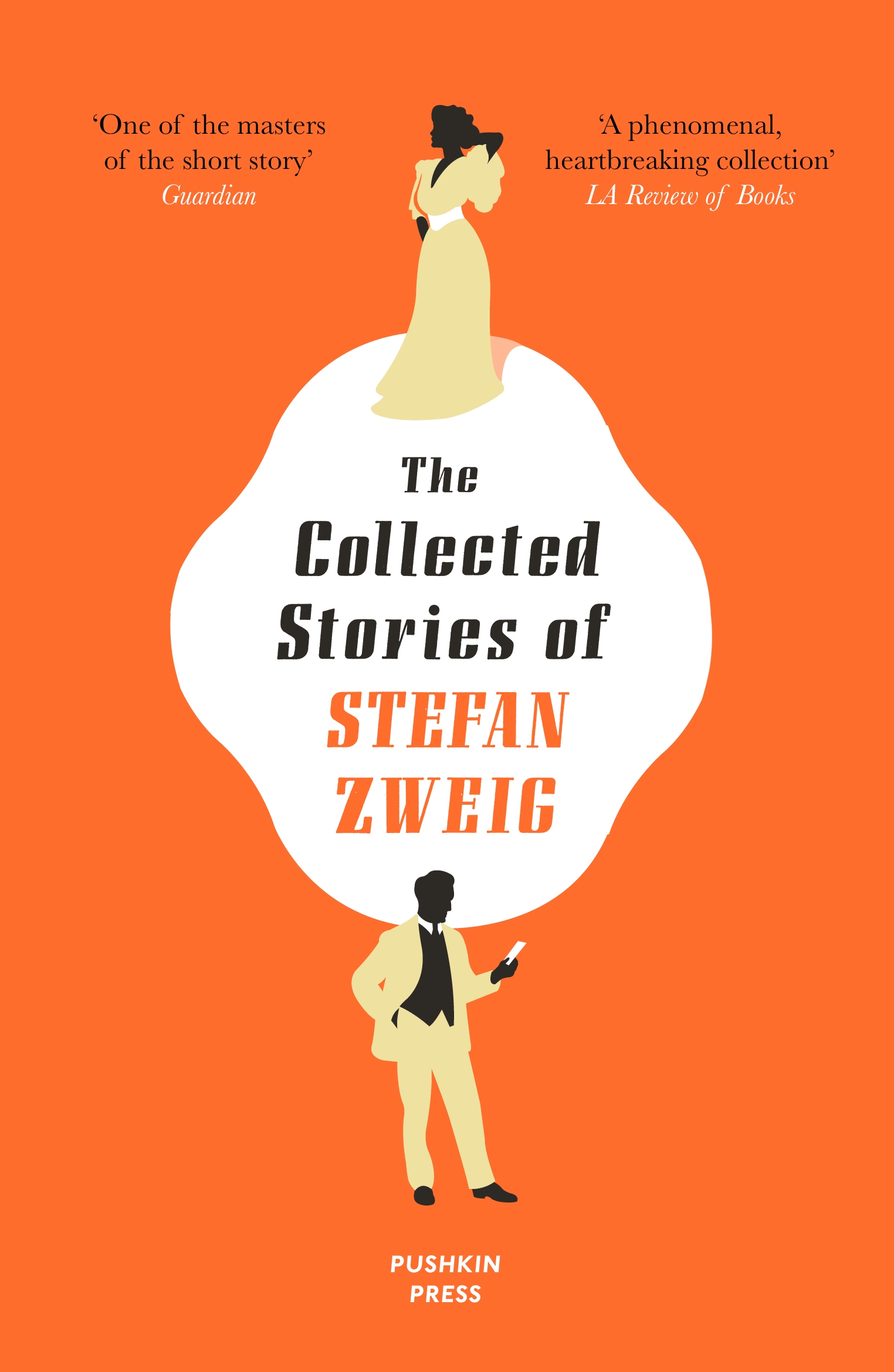 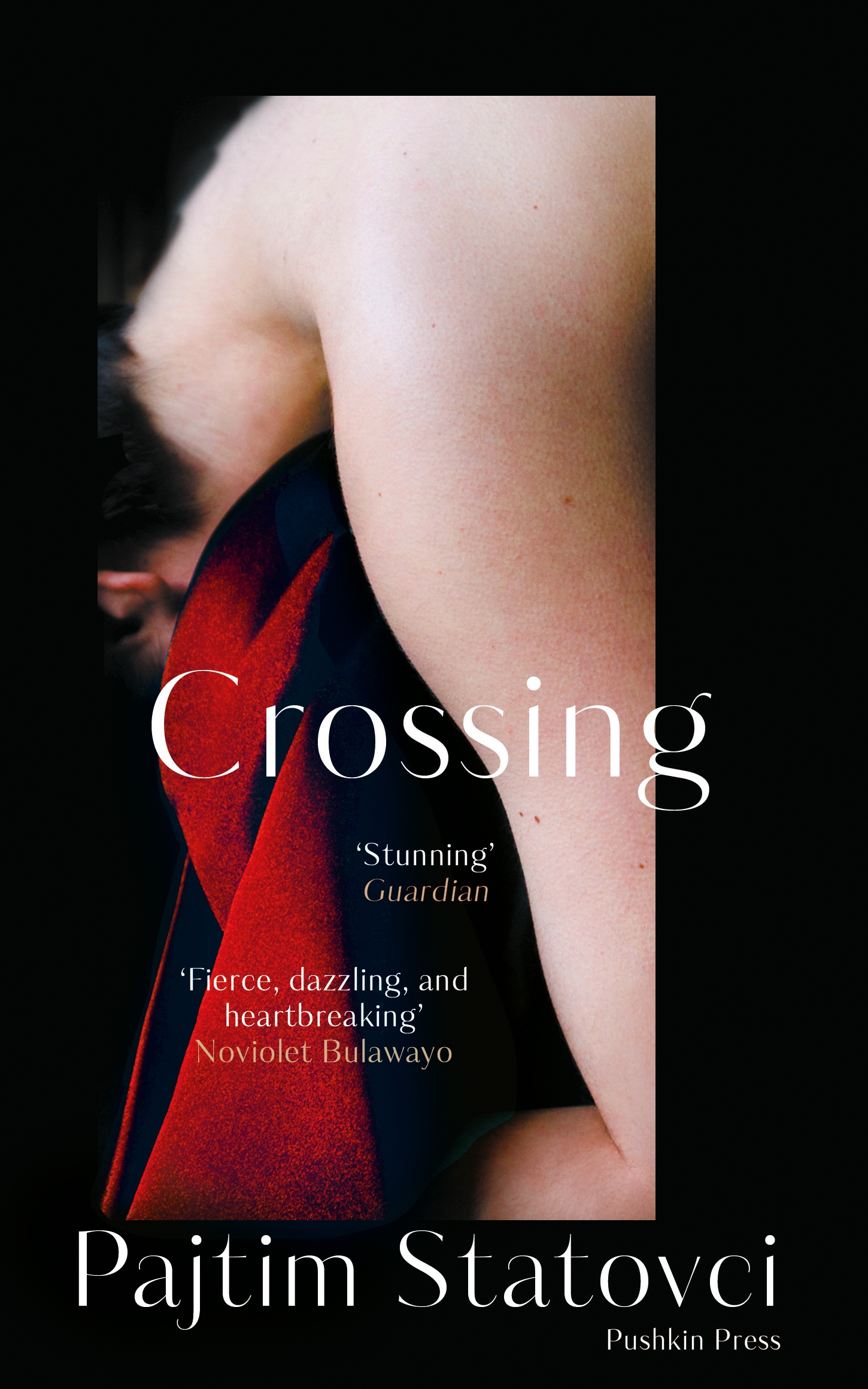 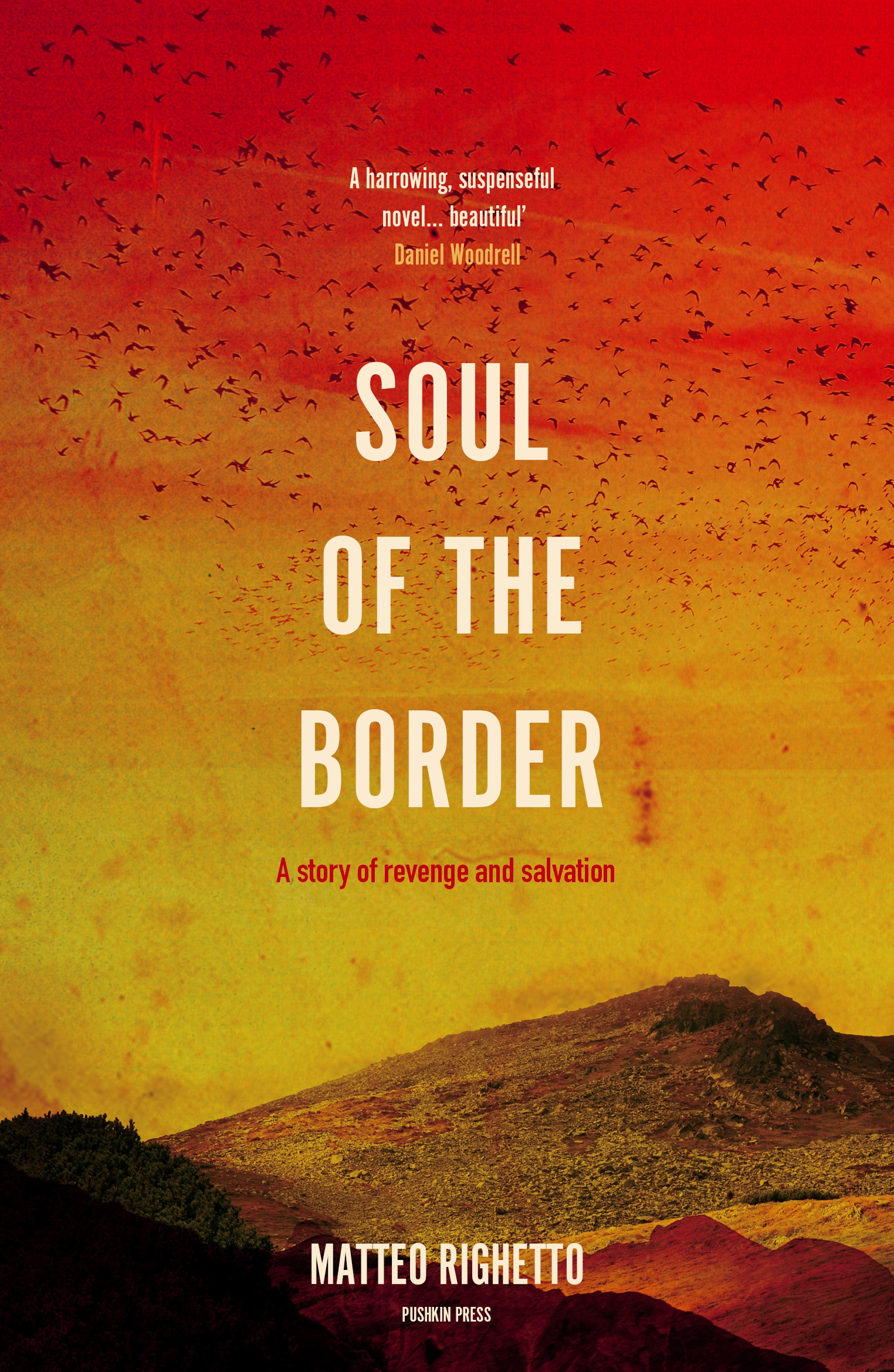