Lviv, Lwów, Lvov, Lemberg. Known by a variety of names, the City of Lions is now in western Ukraine. Situated in different countries during its history, it is a city located along the fault-lines of Europe’s history.

City of Lions presents two essays, written more than half a century apart – but united by one city.

Józef Wittlin’s sensual and lyrical paean to his Lwów, written in exile, is a deep cry of love and pain for his city, most of whose familiar faces have fled or been killed.

Philippe Sands’ finely honed exploration of what has been lost and what remains interweaves a lawyer’s love of evidence with the emotional heft of a descendant of Lviv.

With an illuminating preface by Eva Hoffman and stunning new photographs by Diana Matar, City of Lions is a powerful and melancholy evocation of central Europe in the twentieth century, with a special resonance for today’s troubled continent. 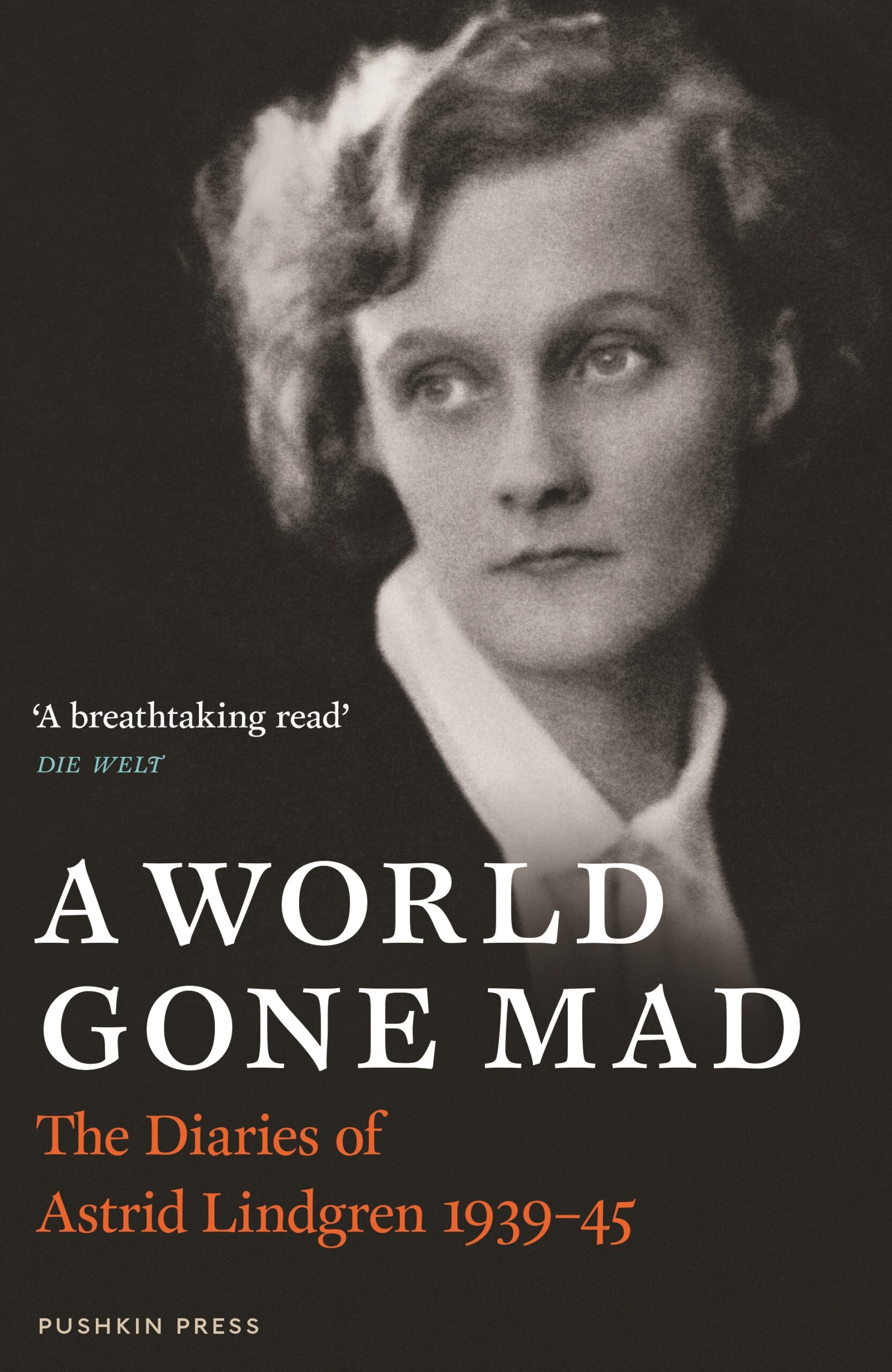 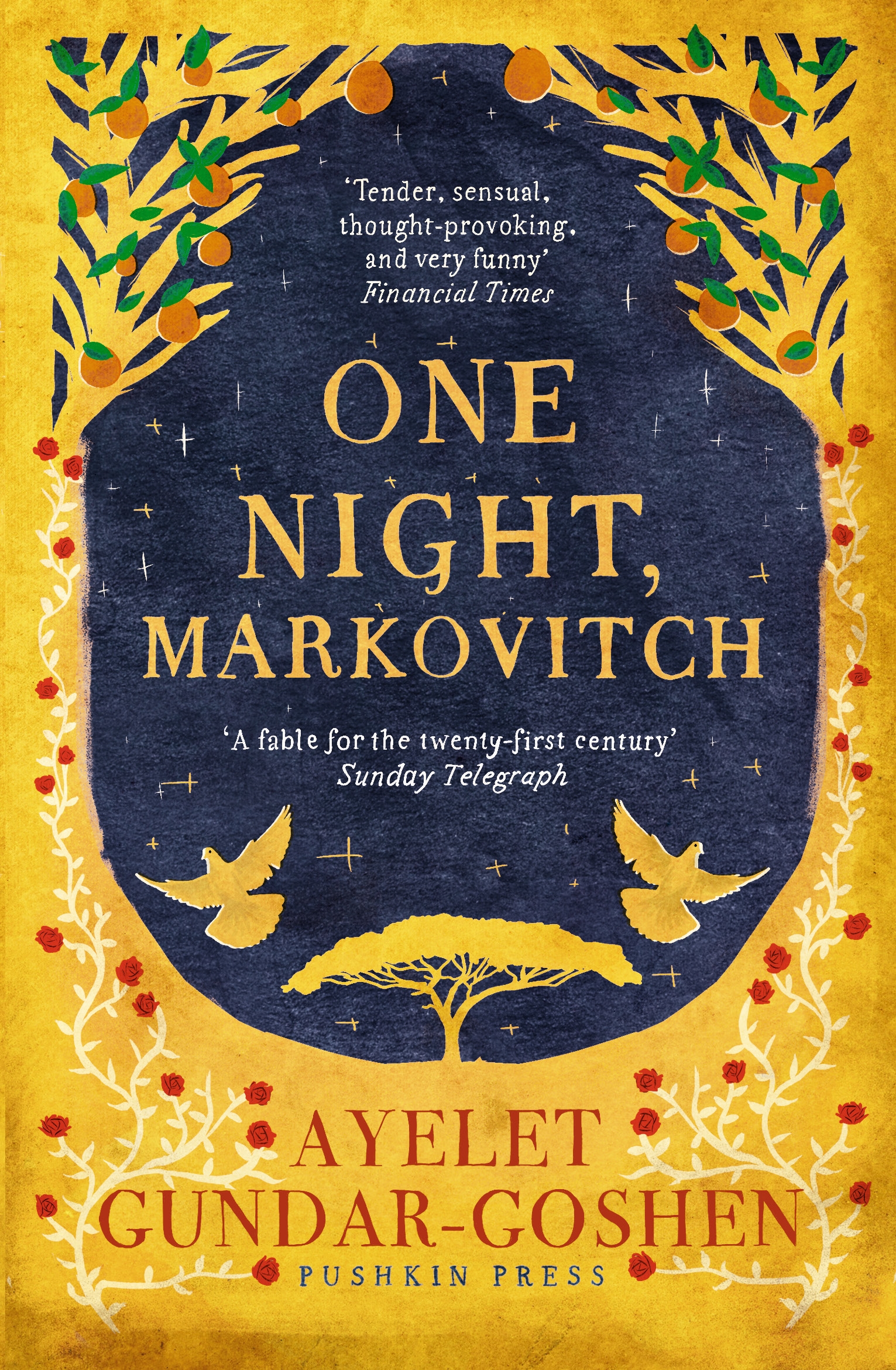 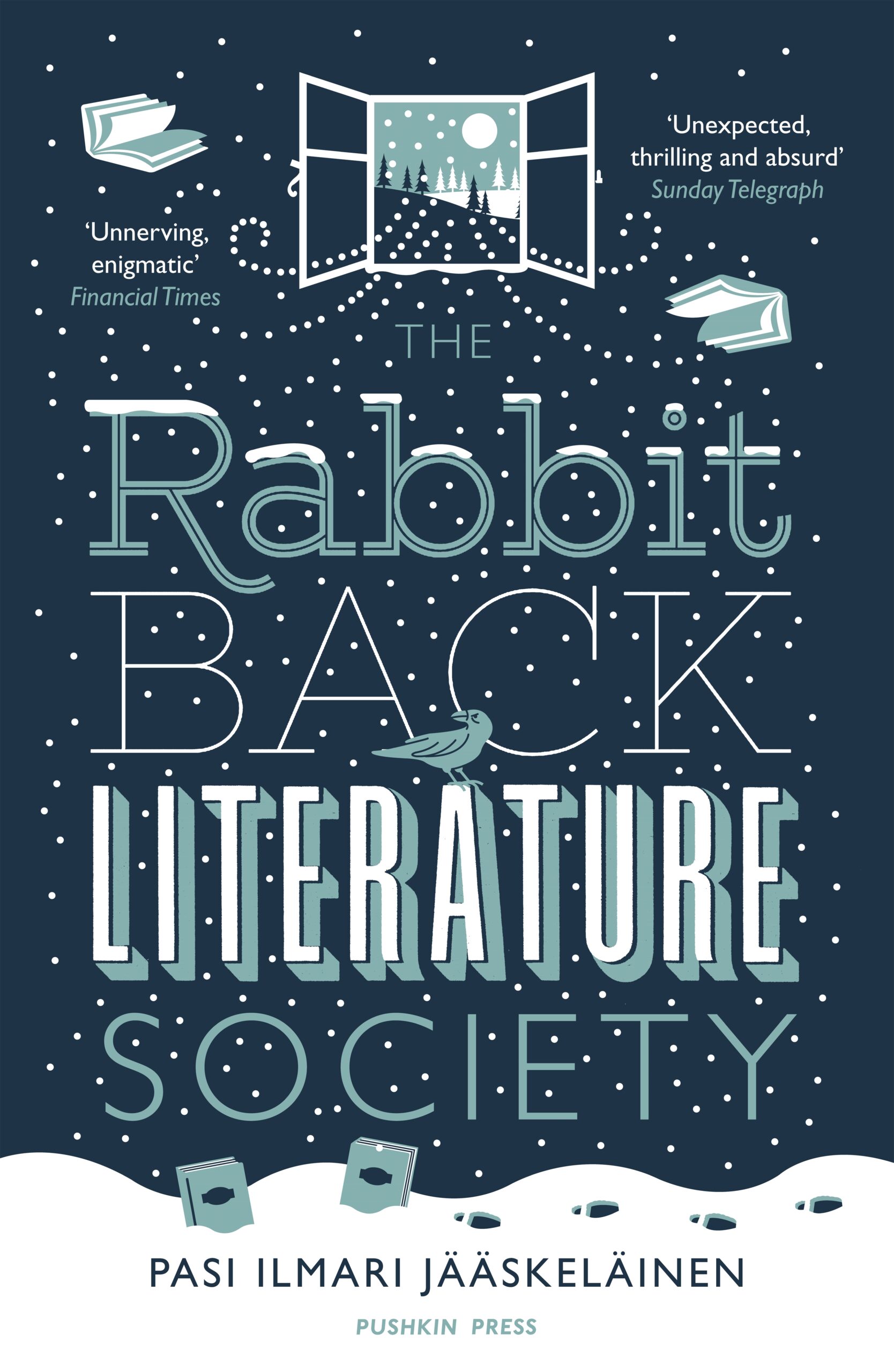 The Rabbit Back Literature Society 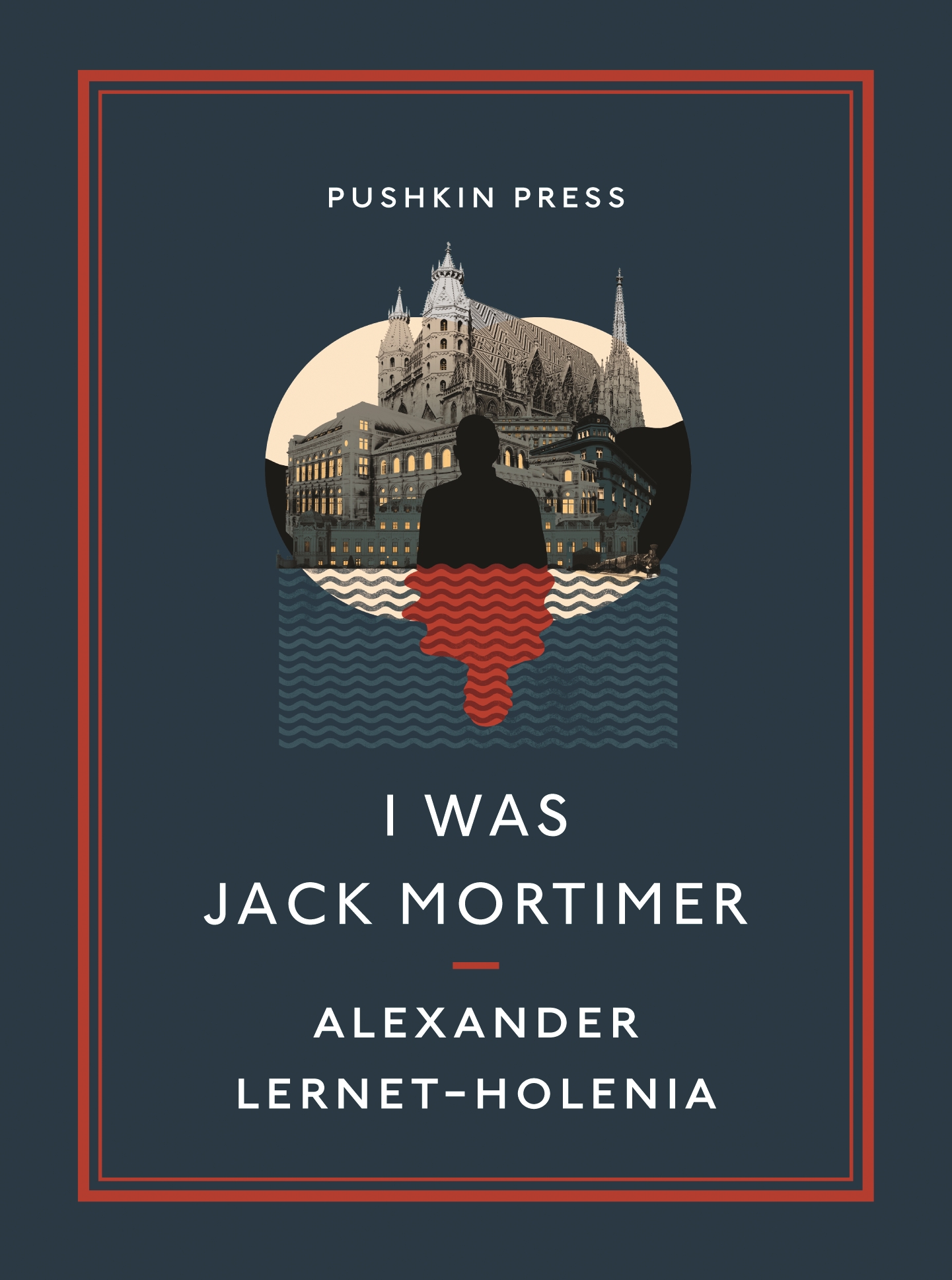