‘Clinch is a dark, atmospheric, powerful thriller, the best debut novel I’ve read in years’ – Lynda La Plante
The first book in the Harry Kvist Trilogy
You can put the gloves on the shelf but it takes a long time to wash their smell from your knuckles.
The writing’s on the wall for Harry Kvist. Once a notorious boxer, he now spends his days drinking, and his nights chasing debts amongst the pimps, prostitutes and petty thieves of 1930s Stockholm. When women can’t satisfy him, men can. But one biting winter’s night he pays a threatening visit to a debtor named Zetterberg, and when the man is found dead shortly afterwards, all eyes are on Kvist.
Determined to avoid yet another stint in prison, Kvist sets out to track down the only person who can clear his name. His hunt will lead him from the city’s slums, gangster hideouts and gambling dens to its most opulent hotels and elite nightclubs. It will bring him face to face with bootleggers and whores, aristocrats and murderers. It will be the biggest fight of his life.
Blending noir with gritty violence, Clinch is a visceral, compulsive thriller that packs a punch and leaves you reeling. 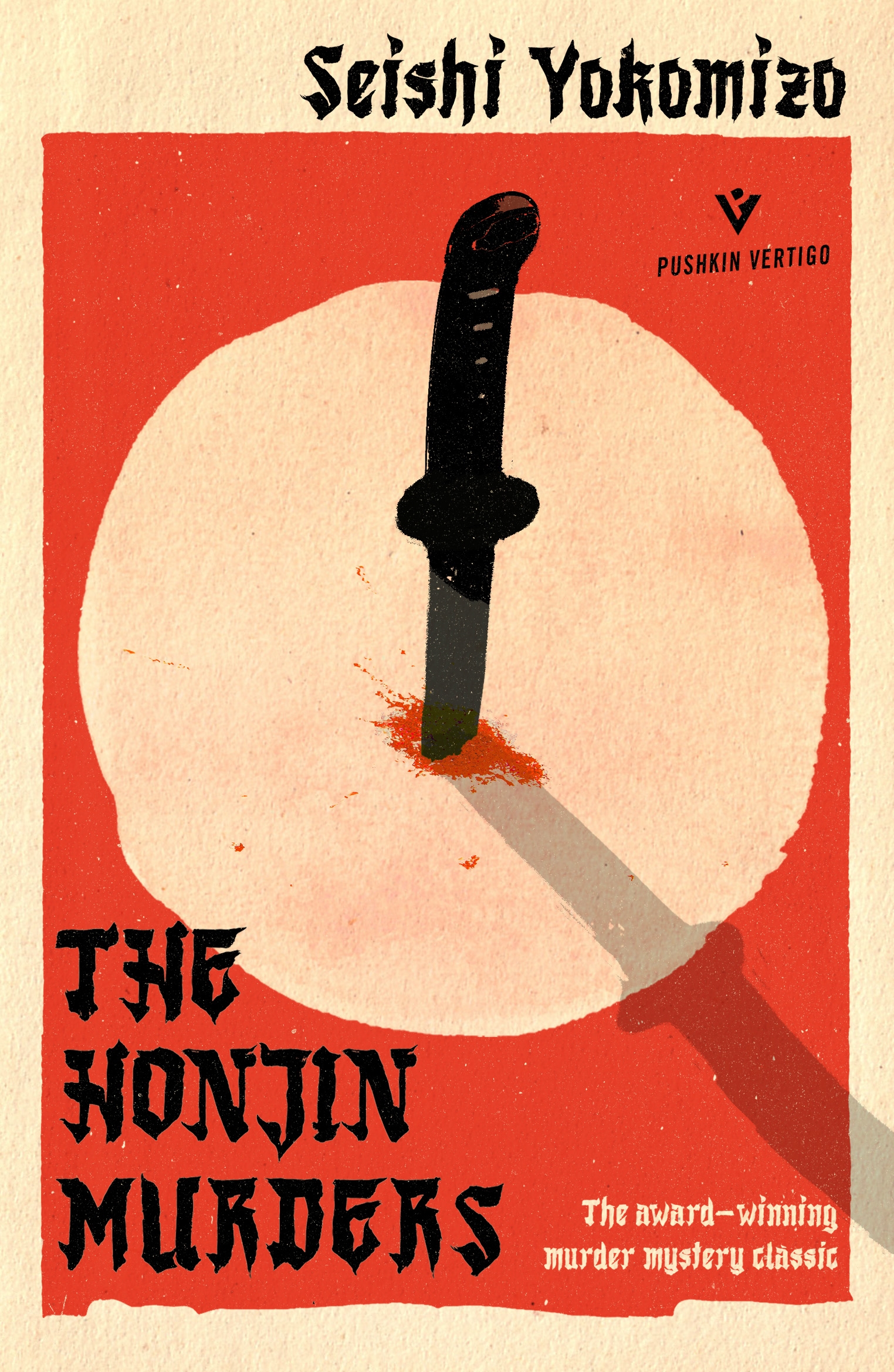 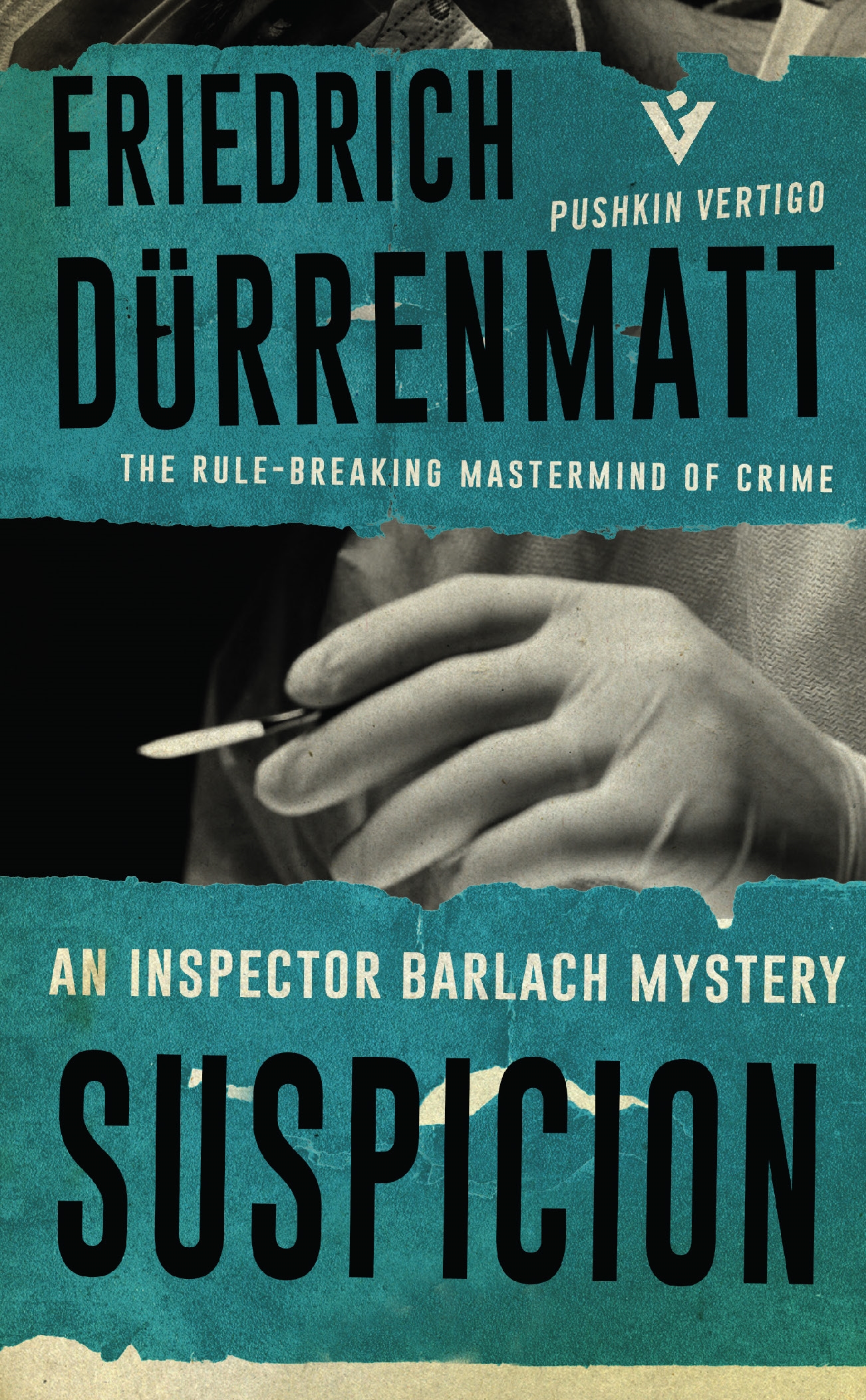 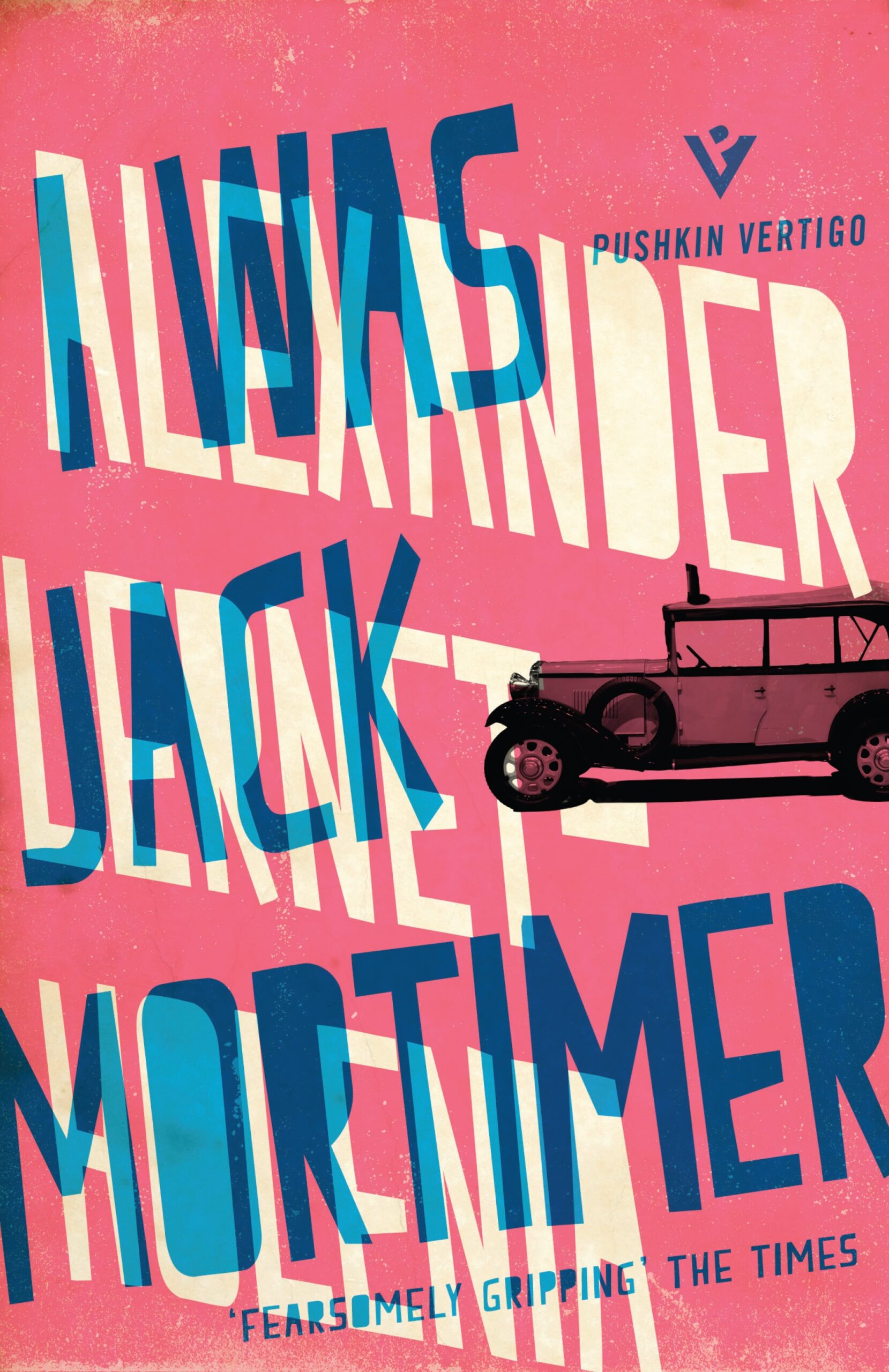 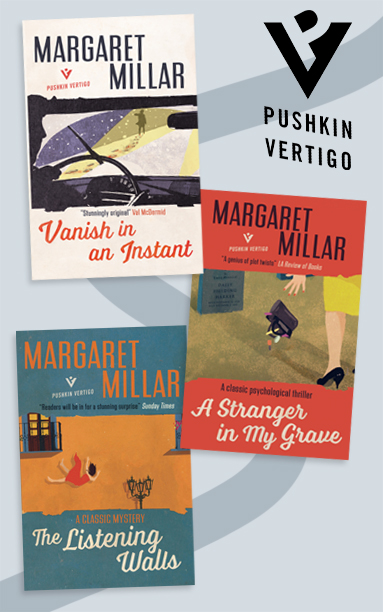