Murder seems to follow young Tommy McBride everywhere. Only five years after the death of his family, a freak accident on a sheep station sends him fleeing into the wilderness of the Australian outback, the station overseer lying dead behind him with his head smashed on a rock. But Tommy is haunted by more than the death of his family – both he and his brother Billy witnessed a vicious state-sanctioned massacre of the Kurrong people, and they haven’t seen each other since.

When an official inquiry is launched into the slaughter, the successful life that Billy has built for himself is under threat. He desperately needs to find his brother, long disappeared into the interior. And he’s not the only one – the ruthless Inspector Noone, the man with perhaps the most to hide, is on Tommy’s trail as well. For even in the vast outback, the past cannot stay buried for long.

Thrillingly propulsive and powerfully realised, Dust Off the Bones is a searing account of brutality and retribution. 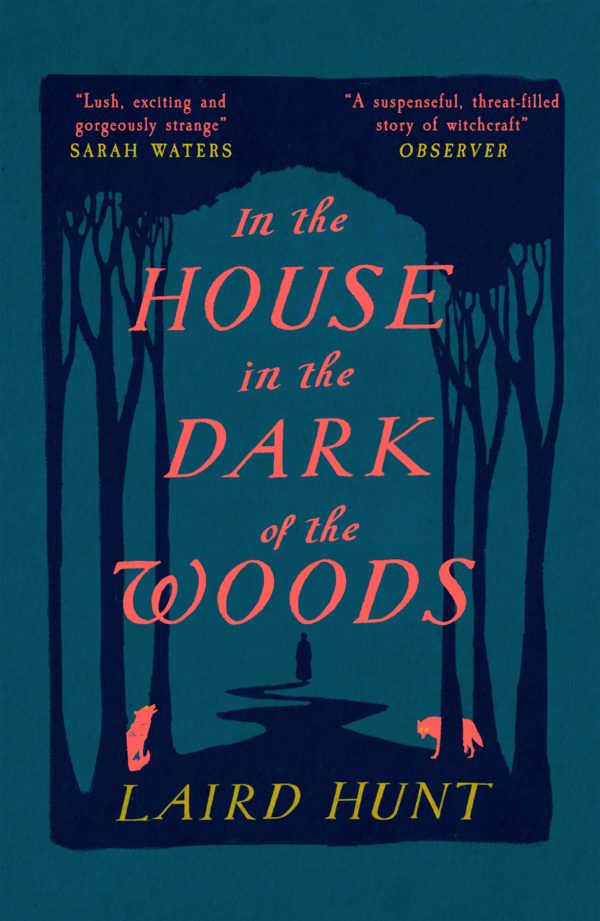 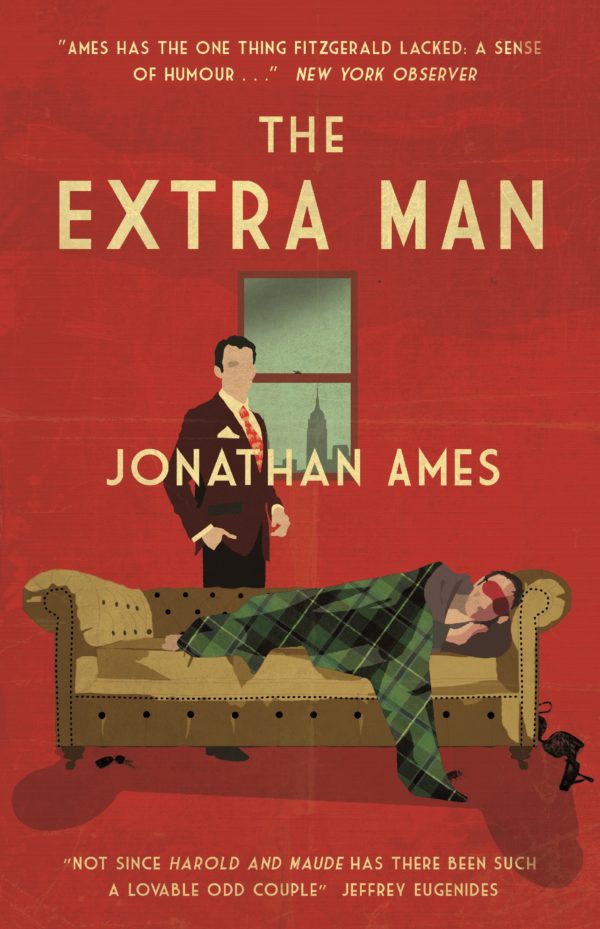 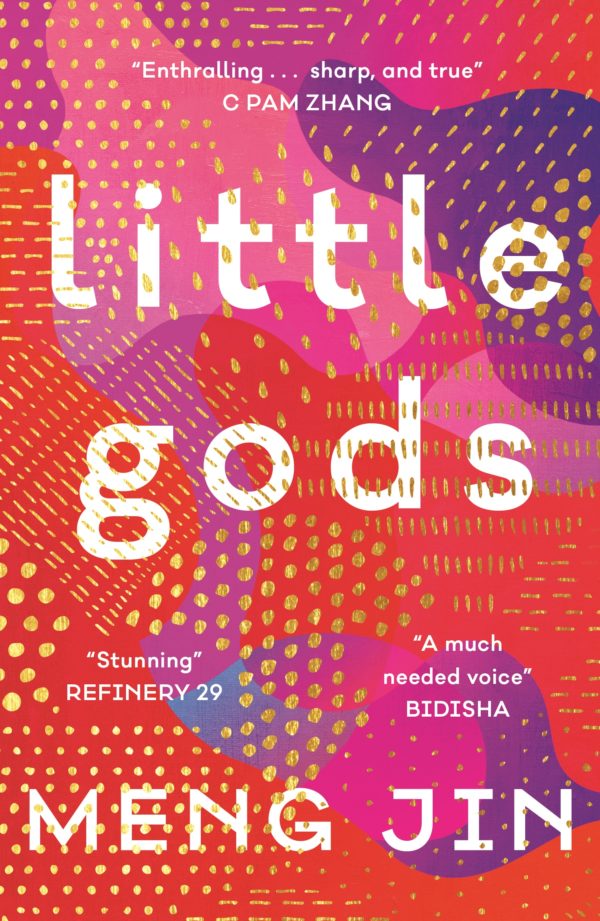 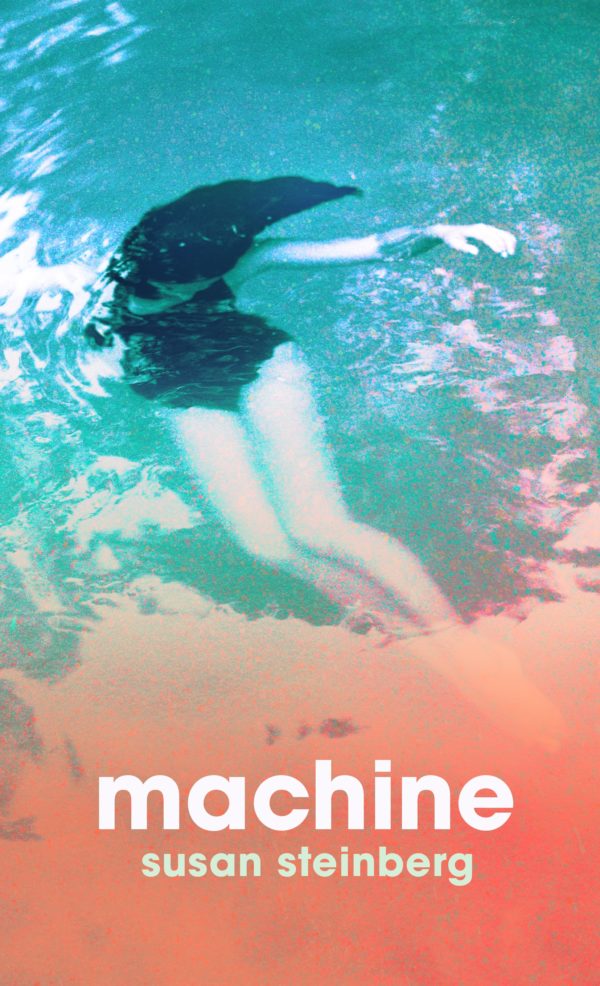