From the Fatherland with Love

From the Fatherland, with Love is set in an alternative, dystopian present in which the dollar has collapsed and Japan’s economy has fallen along with it. The North Korean government, sensing an opportunity, sends a fleet of rebels in the first land invasion that Japan has ever faced. Japan can’t cope with the surprise onslaught of Operation From the Fatherland, with Love . But the terrorist Ishihara and his band of renegade youths – once dedicated to upsetting the Japanese government – turn their deadly attention to the North Korean threat. They will not allow Fukuoka to fall without a fight. Epic in scale, From the Fatherland, with Love is laced throughout with Murakami’s characteristically savage violence. It’s both a satisfying thriller and a completely mad, over-the-top novel like few others.

‘A troubled meditation on the soul of modern Japan… Alarmingly pertinent in light of current British politics… A morbidly funny comedy… Above all, it is a phenomenal feat of storytelling 700 pages, dozens of characters and scores of ideas woven into one gripping whole.’ Andrzej Lukowski, Metro

‘This is a novel by the other Murakami. Not Haruki… If Haruki is The Beatles of Japanese literature, Ryu is its Rolling Stones… [From the Fatherland, with Love] has a Tolstoyan cast of characters, from crack North Korean commandos and hapless Japanese bureaucrats to a gang of hoodlums who eventually decide to save Japan. It unfolds with the pace of a thriller…’

‘Definitely edgier and darker than Haruki [Ryu Murakami] has a worldwide following and is regarded by many as one of the most thrilling writers of contemporary Japanese fiction… [He] offers a thrilling insight – with a geopolitical panoramic view – into national character, human relationships, chaos and disorder’ – Tatevik Sargsyan, Hunger Magazine

Born in 1952 in Nagasaki prefecture, Ryu Murakami is the enfant terrible of contemporary Japanese literature. Awarded the prestigious Akutagawa Prize in 1976 for his first book, a novel about a group of young people drowned in sex and drugs, he has gone on to explore with cinematic intensity the themes of violence and technology in contemporary Japanese society. His novels include Coin Locker Babies, Sixty-Nine, Popular Hits of the Showa Era, Audition and In the Miso Soup. Murakami is also a screenwriter and a director; his films include Tokyo Decadence, Audition and Because of You. 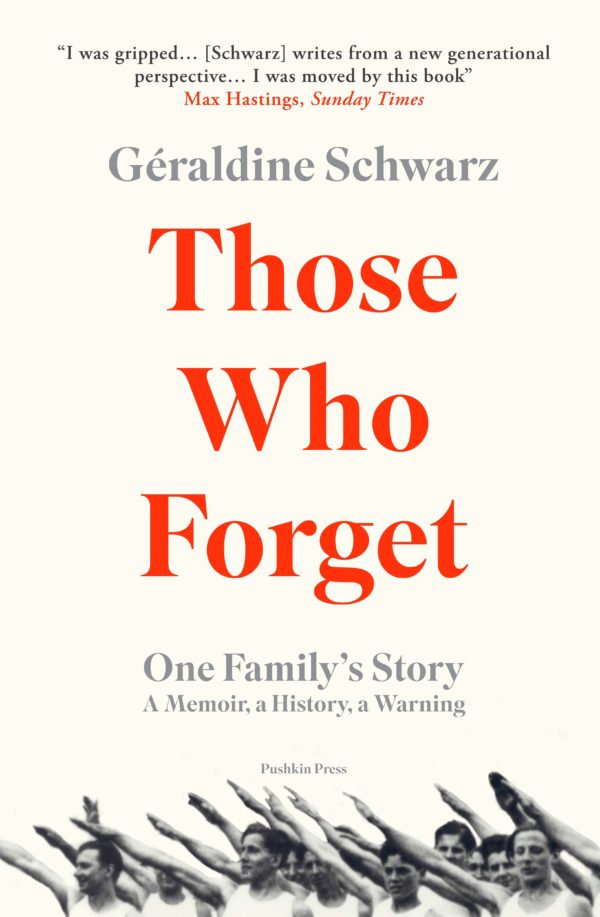 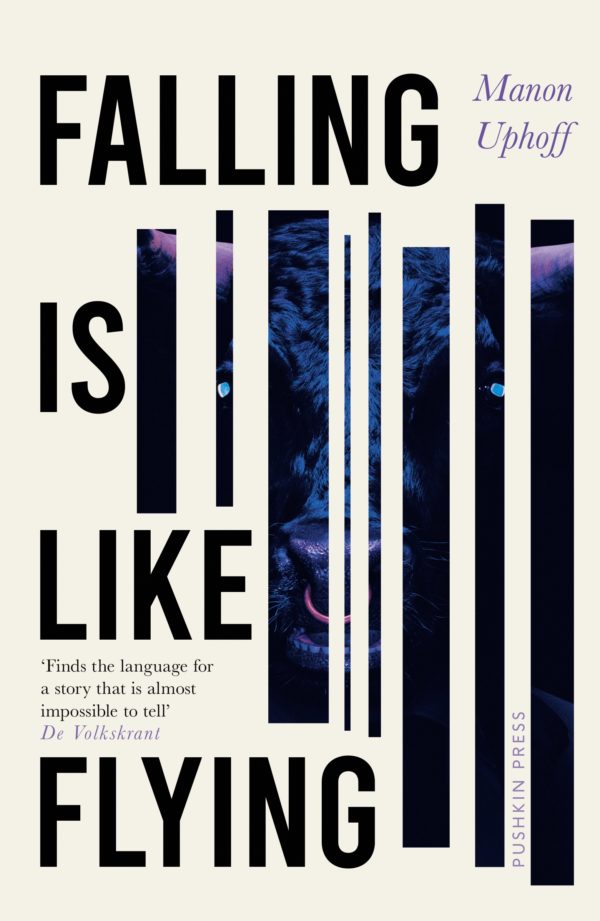