How the Soldier Repairs the Gramophone

Aleksandar is Comrade-in-Chief of fishing, the best magician in the non-aligned States and painter of unfinished things. He knows the first chapter of Marx’s Das Kapital by heart but spends most of his time playing football in the Bosnian town of Visegrad on the banks of the river Drina.

When his grandfather, a master storyteller, dies of the fastest heart attack in the world while watching Carl Lewis’s record, Aleksandar promises to carry on the tradition. However when the shadow of war spreads to Visegrad, the world as he knows it stops.

Suddenly it is not important how heavy a spider’s life weighs, or why Marko’s horse is related to Superman. Suddenly it is important to have the right name and to pretend that the little Muslim girl Asija is his sister. Then Aleksandar’s parents decide to flee to Germany and he must leave his new friend behind. 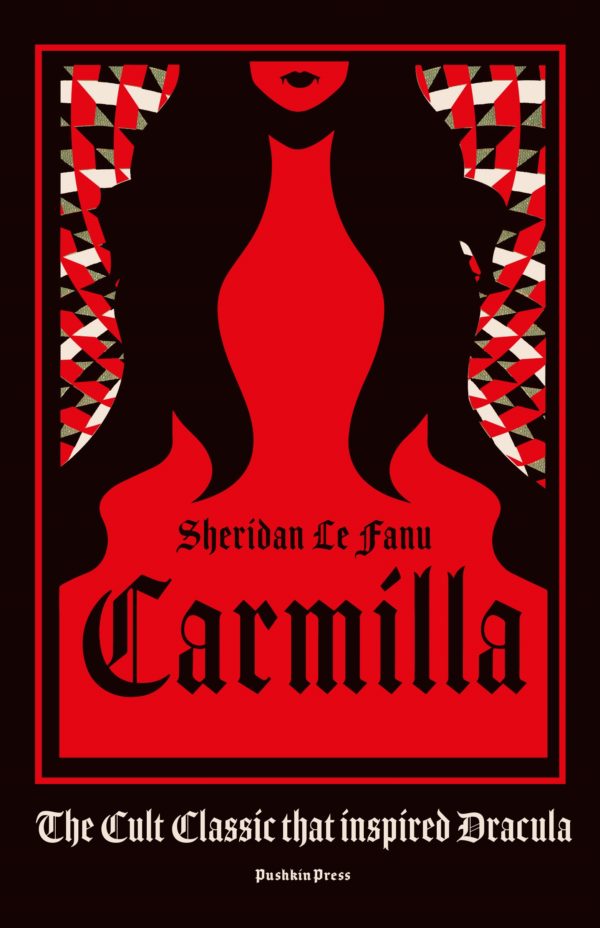 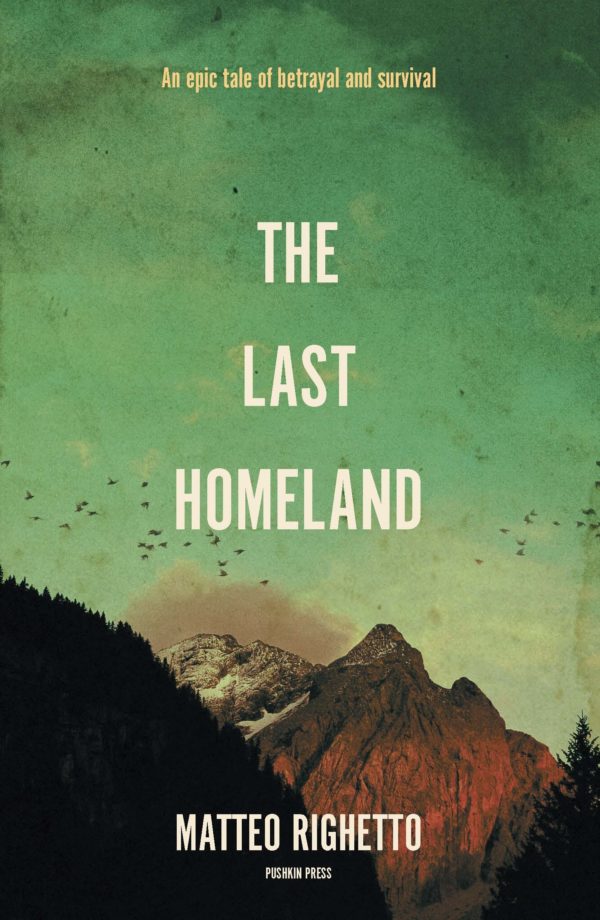 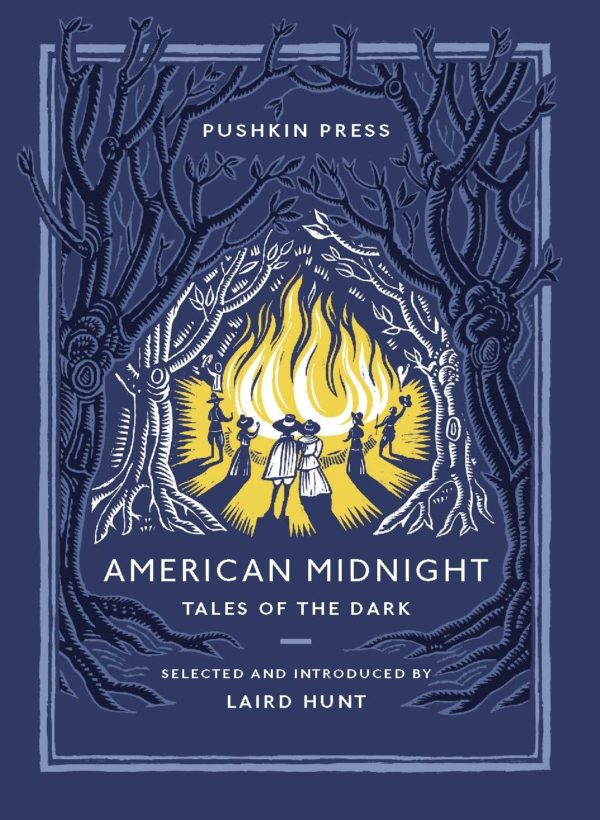 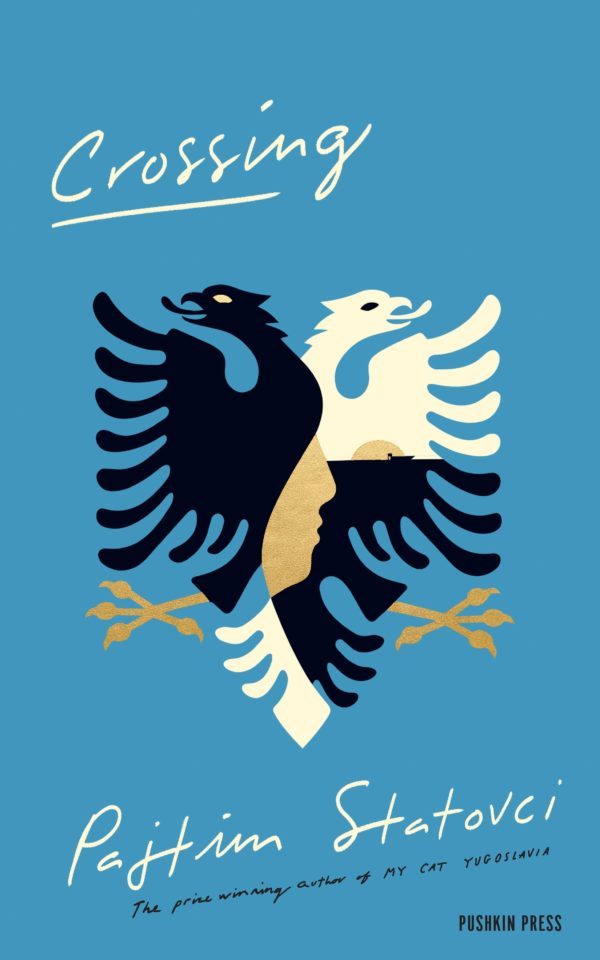