“The cast of this brilliant thriller … are pure Raymond Chandler … but the Viennese setting gives it an extra, stylish twist. It’s excellently written and fearsomely gripping.” The Times

“One doesn’t step into anyone’s life, not even a dead man’s, without having to live it to the end.”

A man climbs into Ferdinand Sponer’s cab, gives the name of a hotel, and before he reaches it has been murdered: shot through the throat. And though Sponer has so far committed no crime, he is drawn into the late Jack Mortimer’s life, and might not be able to escape its tangles and intrigues before it is too late…

Twice filmed, I Was Jack Mortimer is a tale of misappropriated identity as darkly captivating and twisting as the books of Patricia Highsmith. 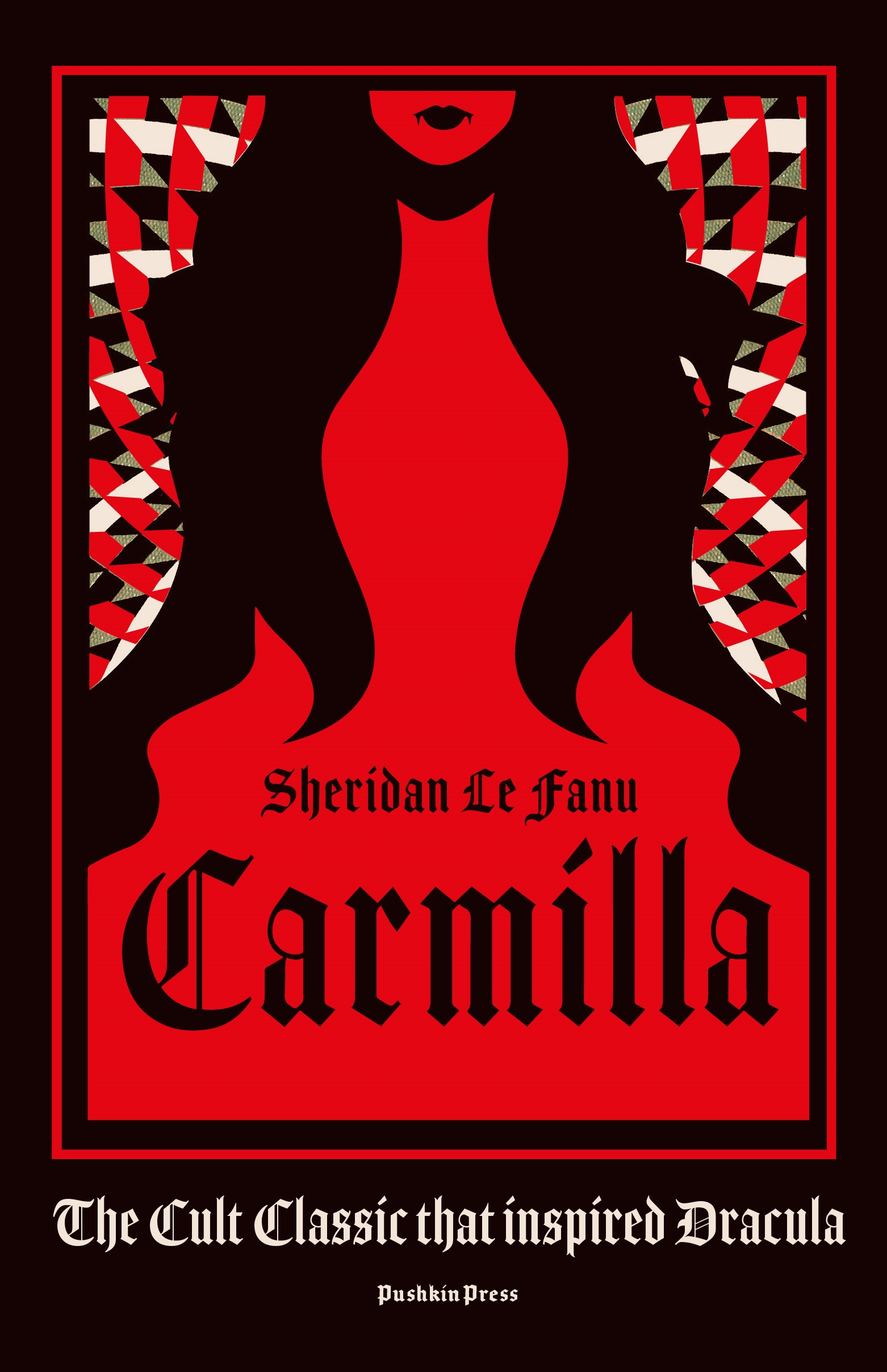 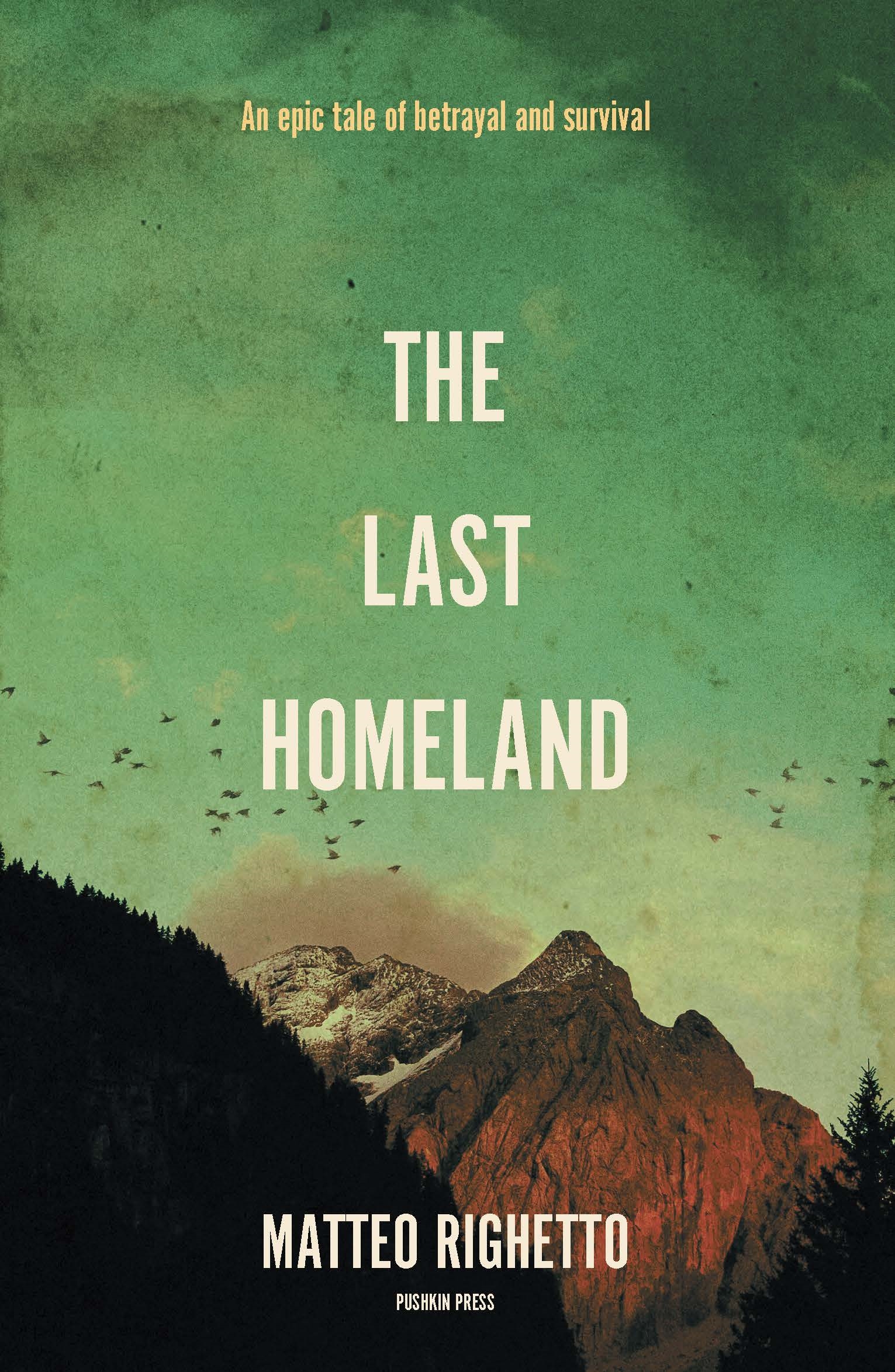 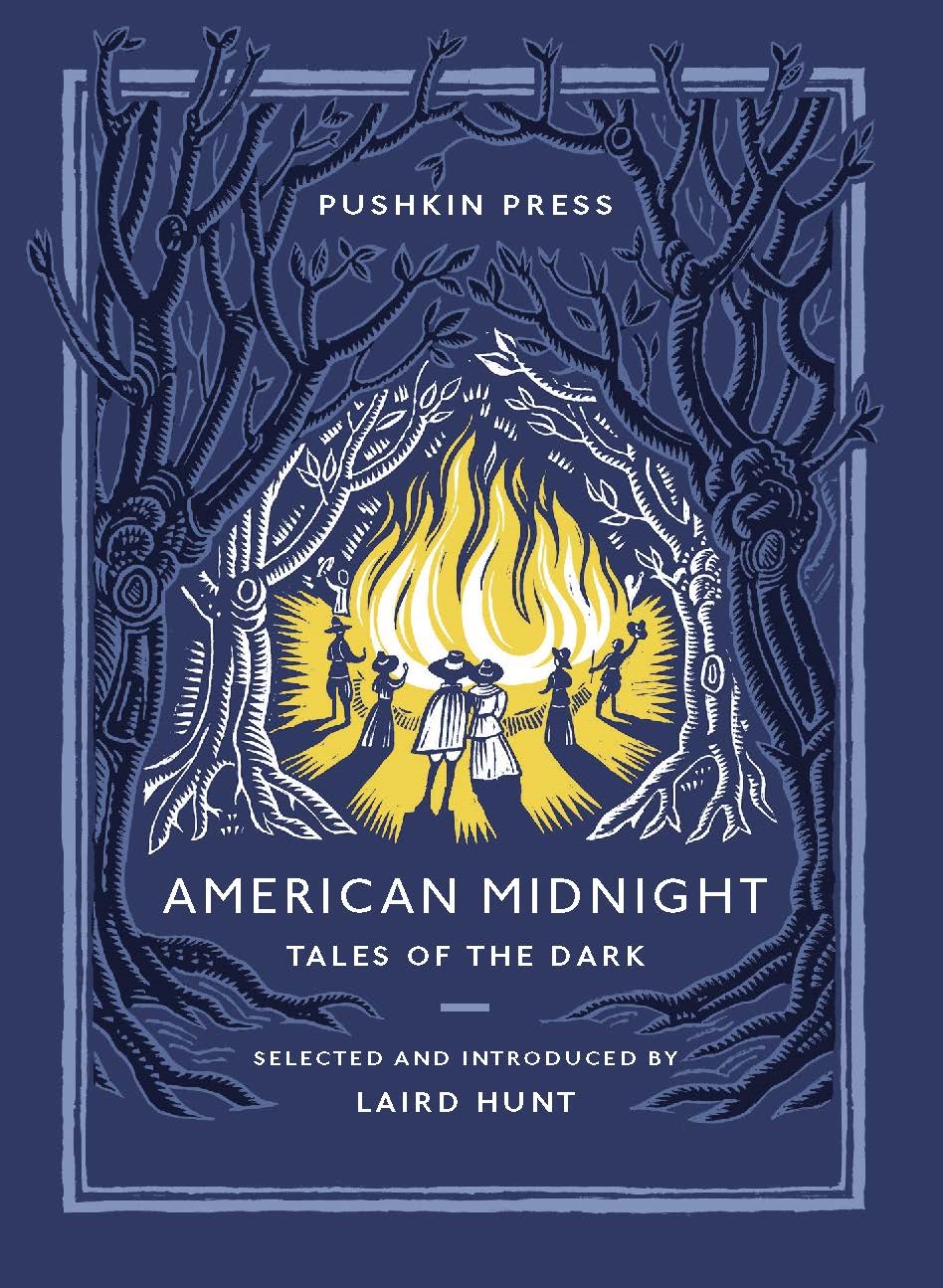 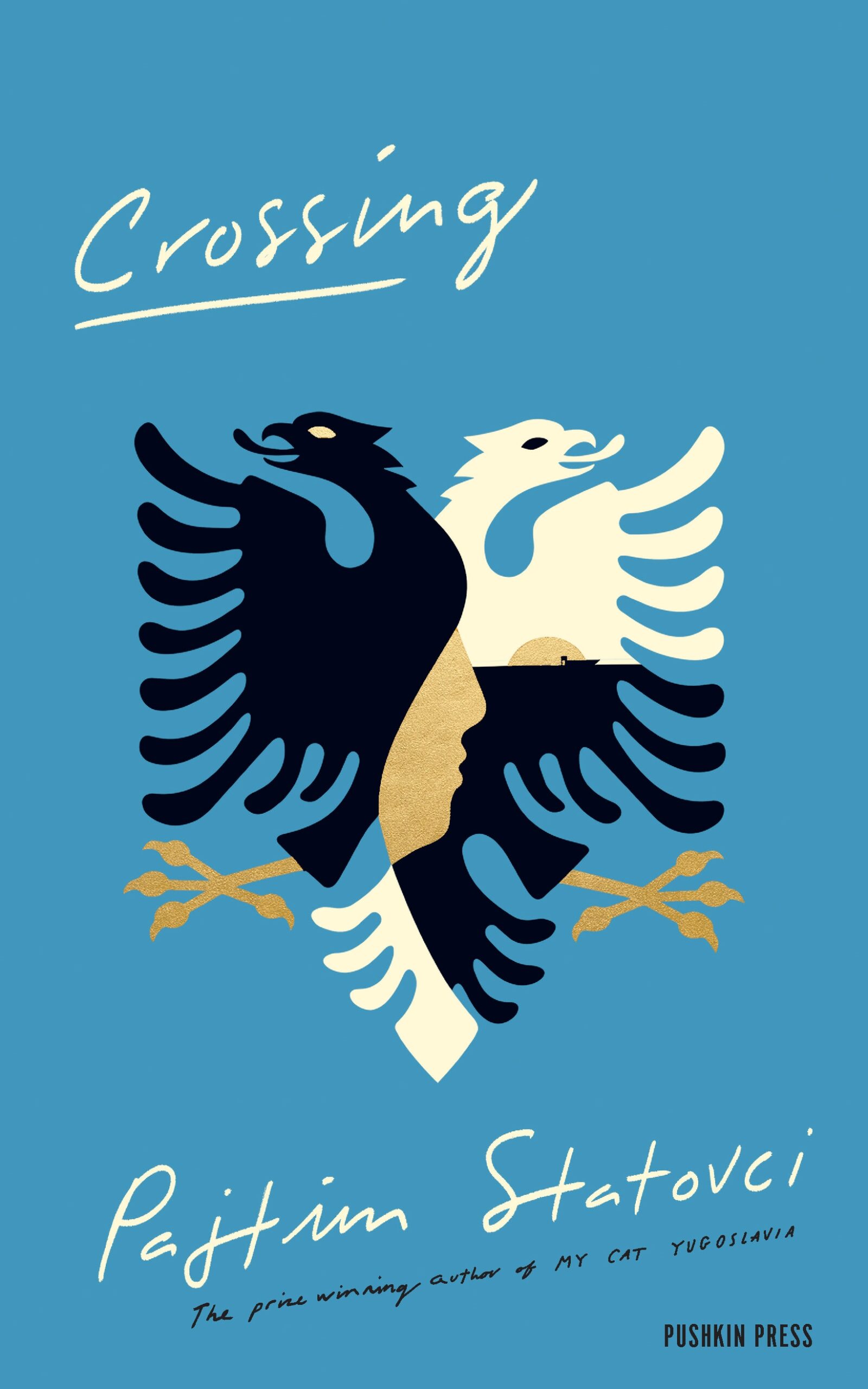