‘Now that he had sampled all the terrors of the age, life meant nothing to him any more. If Selyukov came now, he was ready for him’

Officer Georg Vittorin is consumed by murderous thoughts. Returning home to Vienna in 1918 after three years in a Russian Prisoner of War camp, all he can do is daydream of taking revenge on Captain Selyukov, the loathsome officer who offended his honour.
But as Vittorin plans his retribution, fate will have its own agenda, leading him on a wild and wintry goose chase across revolutionary Russia and halfway around Europe; via Constantinople’s underworld, a Bolshevik prison, and death’s door. Little Apple is a wryly told adventure story of one man’s obsession, and the wicked tricks our minds can play.
Men will die in Vittorin’s hands – but not as he intended… 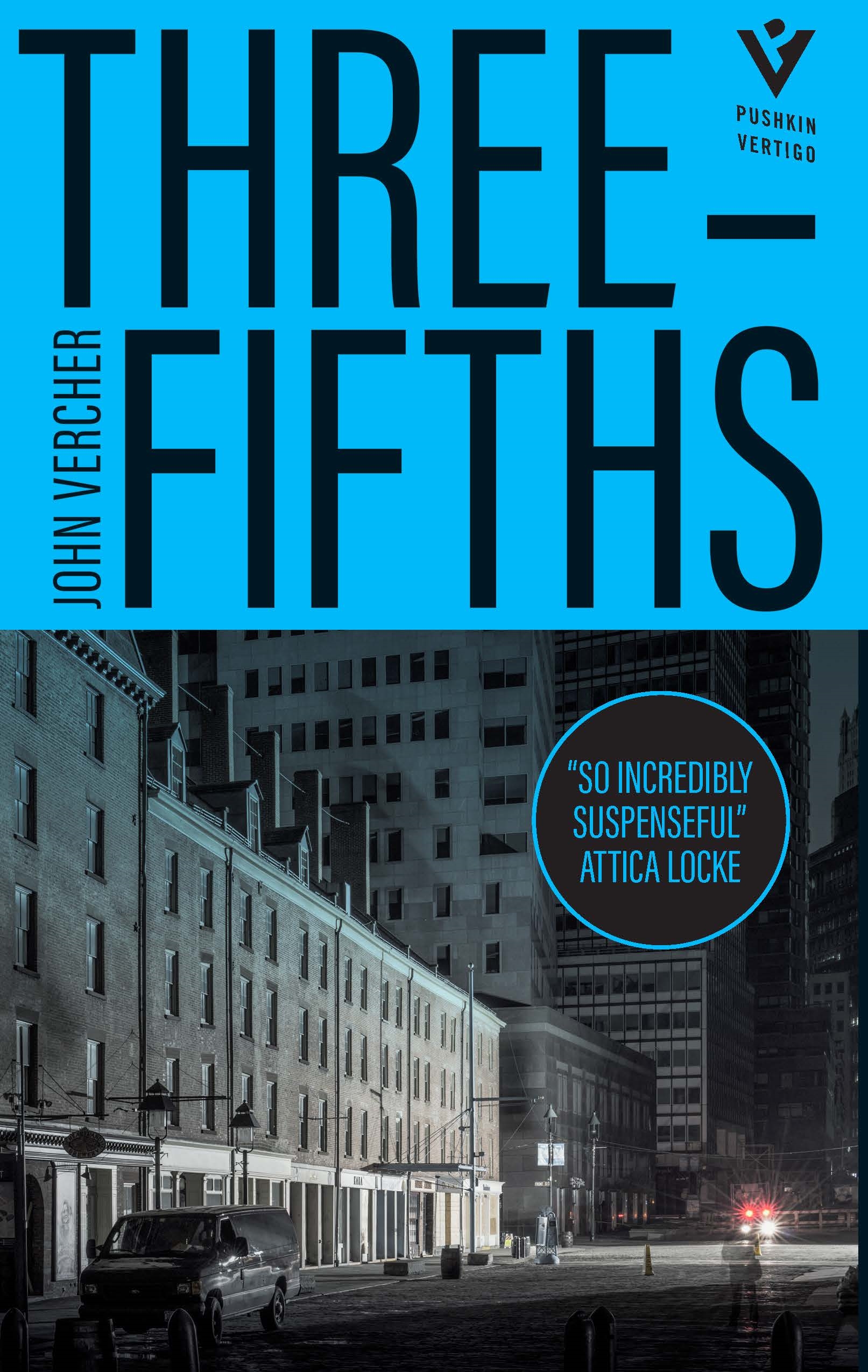 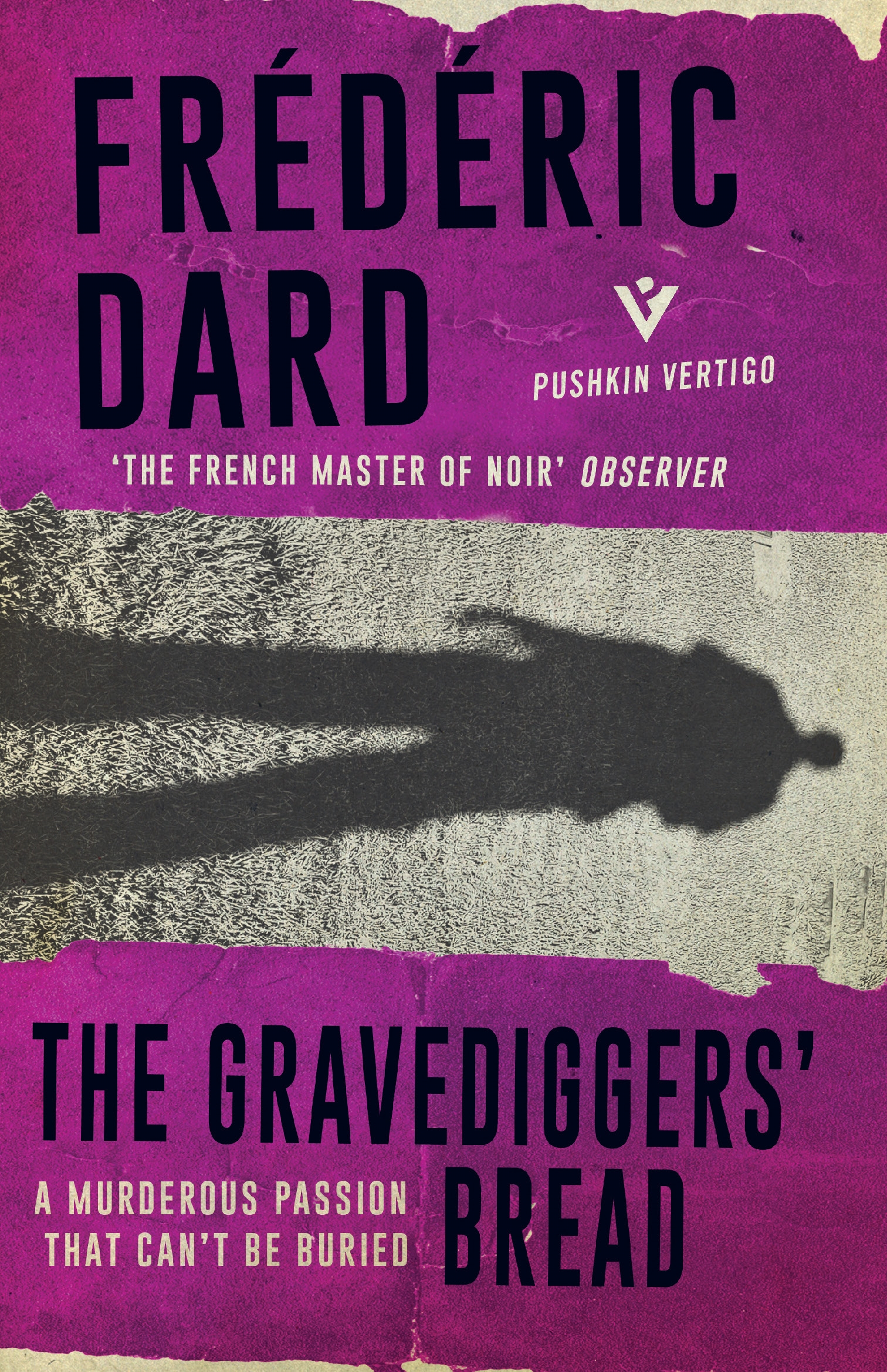 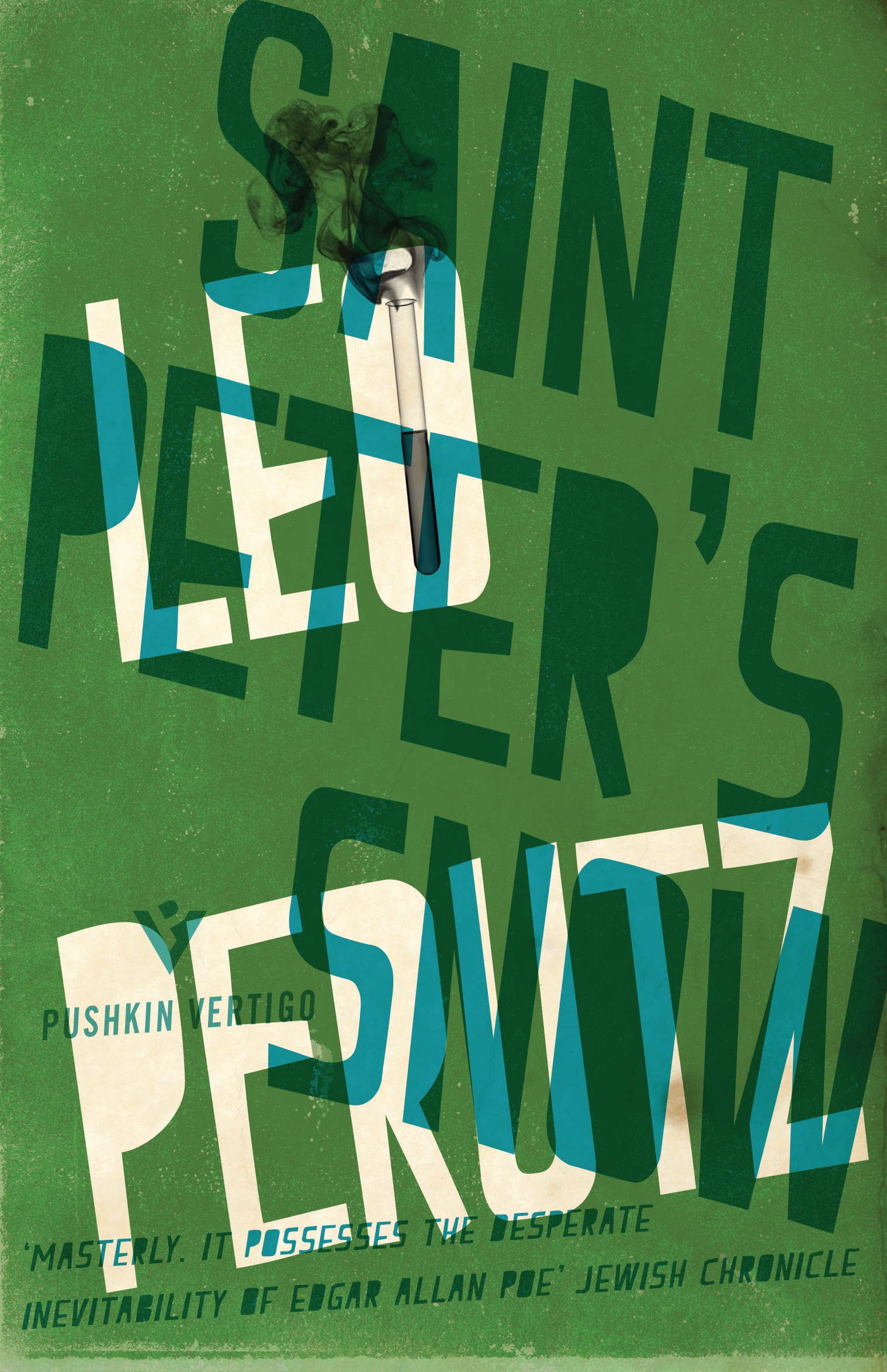 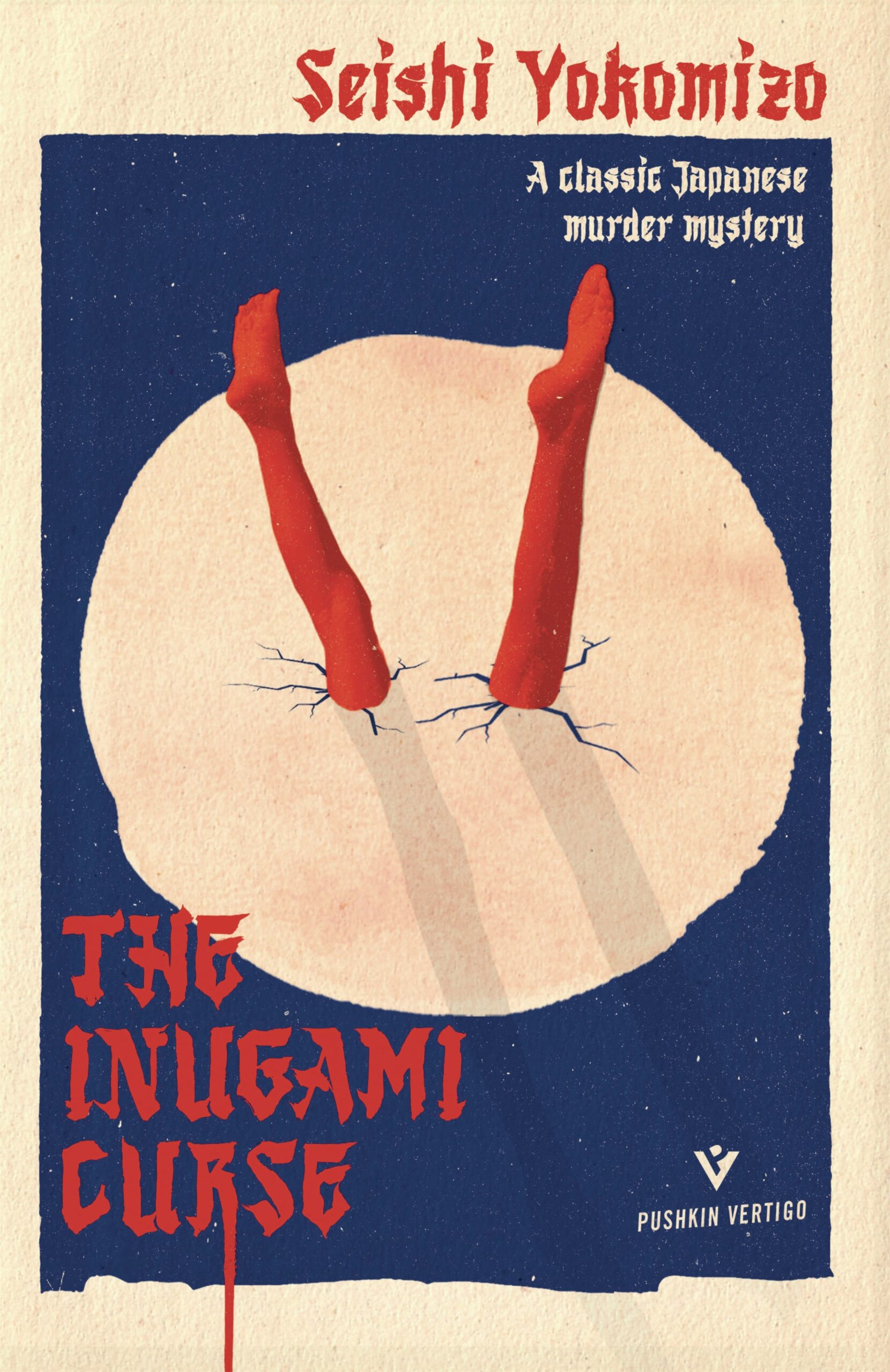