In this story about love as second skin, Mortier remains true to the perspective of his dazzling debut, Marcel, looking at the world through the eyes of an observant and impressionable young boy, Anton. As he grows up, each tentative step on the path to adulthood brings knowledge, understanding and responsibility. He finds solace in a friendship with Willem and believes he has found a way to deal with his increasingly uneasy relationship with life. But this bond introduces a new emotional hurdle for Anton, an awakening love that gives him his own identity and envelops him like a skin. The subtlety with which Mortier describes a young man’s experiences and feelings makes this an extraordinarily touching tale, a tender story of love, innocence and protection, and of painful loneliness when things fall apart.

‘This is a Bildungsroman which is related to much European literature from Proust and Mann onwards… peculiarly unforgettable’ AS Byatt, Guardian

Erwin Mortier (1965) made his mark in 1999 with his debut novel Marcel, which was awarded several prizes in Belgium and the Netherlands, and received acclaim throughout Europe. In the following years he quickly built up a reputation as of one the leading authors of his generation. His novel While the Gods were Sleeping received the AKO Literature Prize, one of the most prestigious awards in the Netherlands. His latest work, Stammered Song Book, a mother’s book of hours,’ a raw yet tender elegy about illness and loss, was met with unanimous praise. Mortier’s evocative descriptions bring past worlds brilliantly to life. 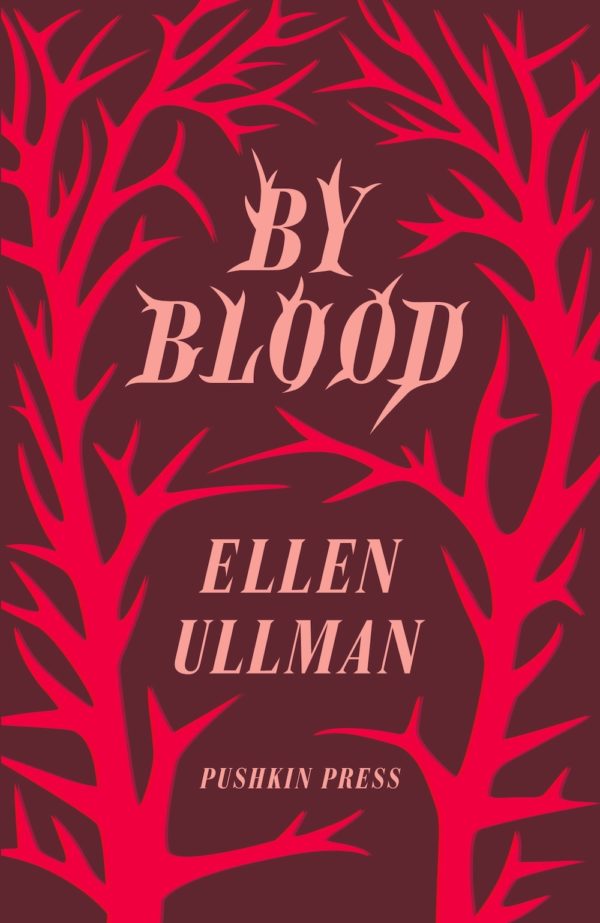 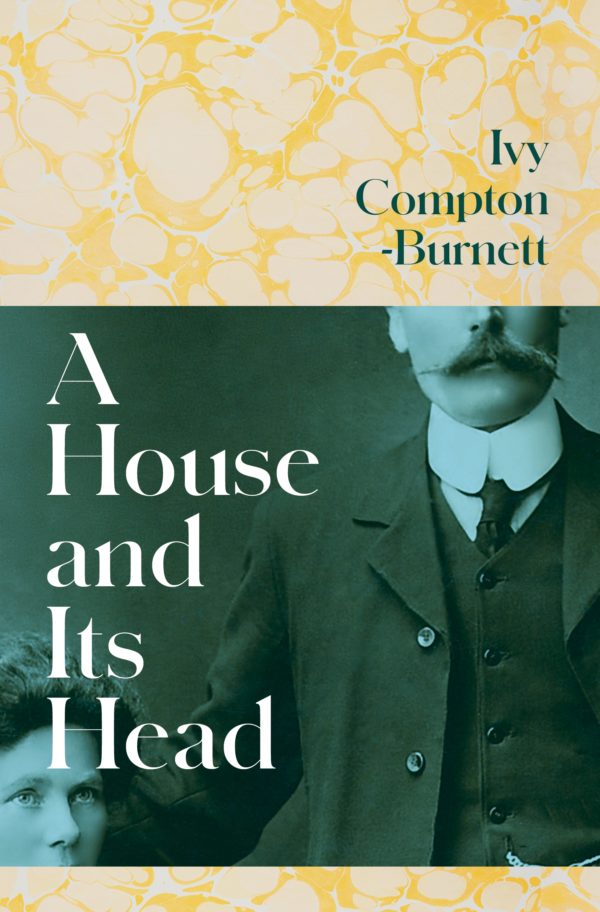