For fifteen years, after his first visit to the country in1876, Nietzsche was repeatedly and irresistibly drawn back to Italy’s climate and lifestyle. It was there that he composed his most famous works, including Thus Spake Zarathustra and Ecce Homo.

This classic biography follows the troubled philosopher from Rome, to Florence, via Venice, Sorrento, Genoa, Sicily and finally to the tragic denouement in Turin, the city in which Nietzsche found a final measure of contentment before his irretrievable collapse. Endlessly fascinating and highly readable, Nietzsche in Italy will enthral anyone interested in Nietzsche’s relationship with the country that enriched his soul more than any other. 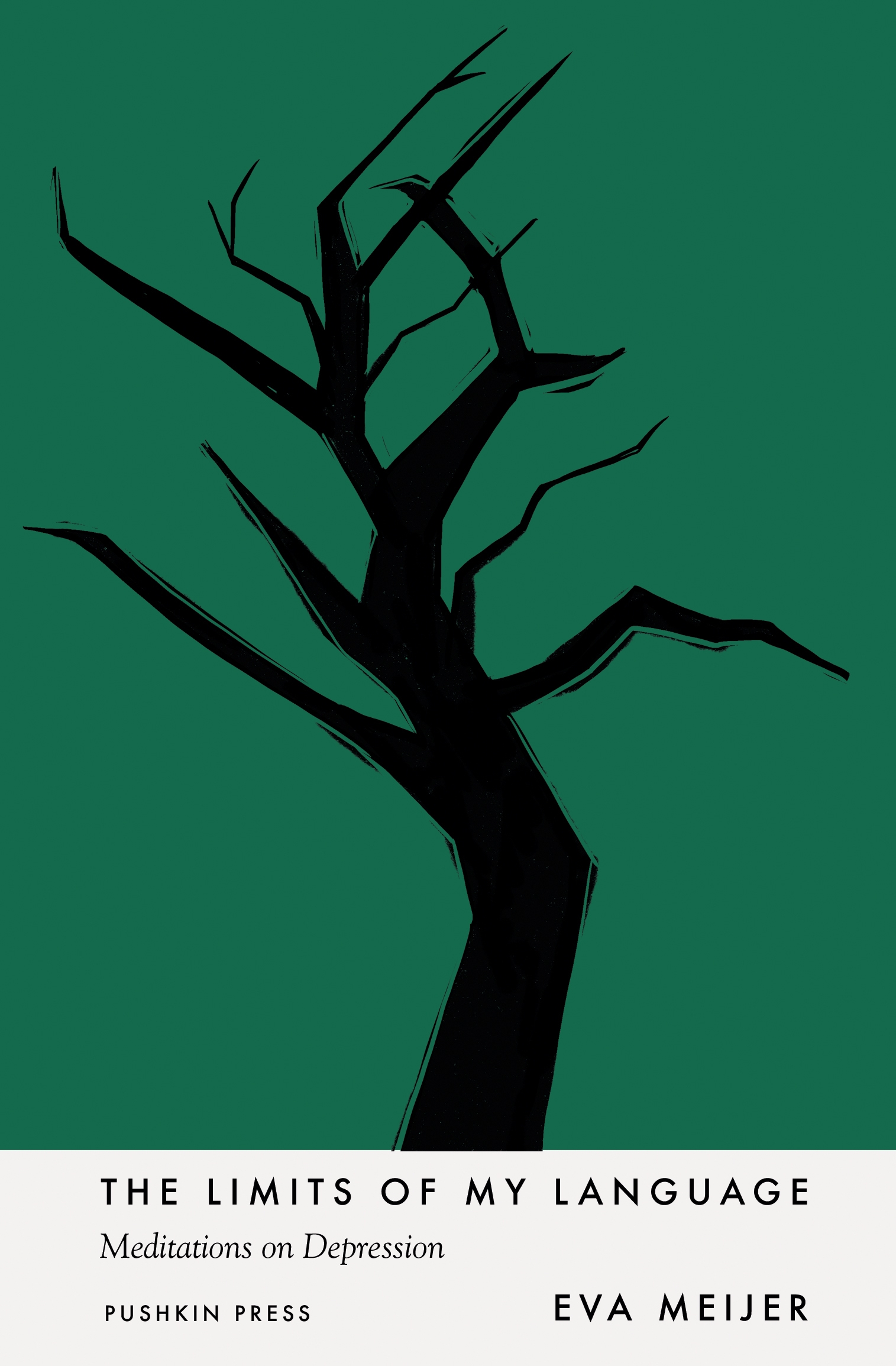 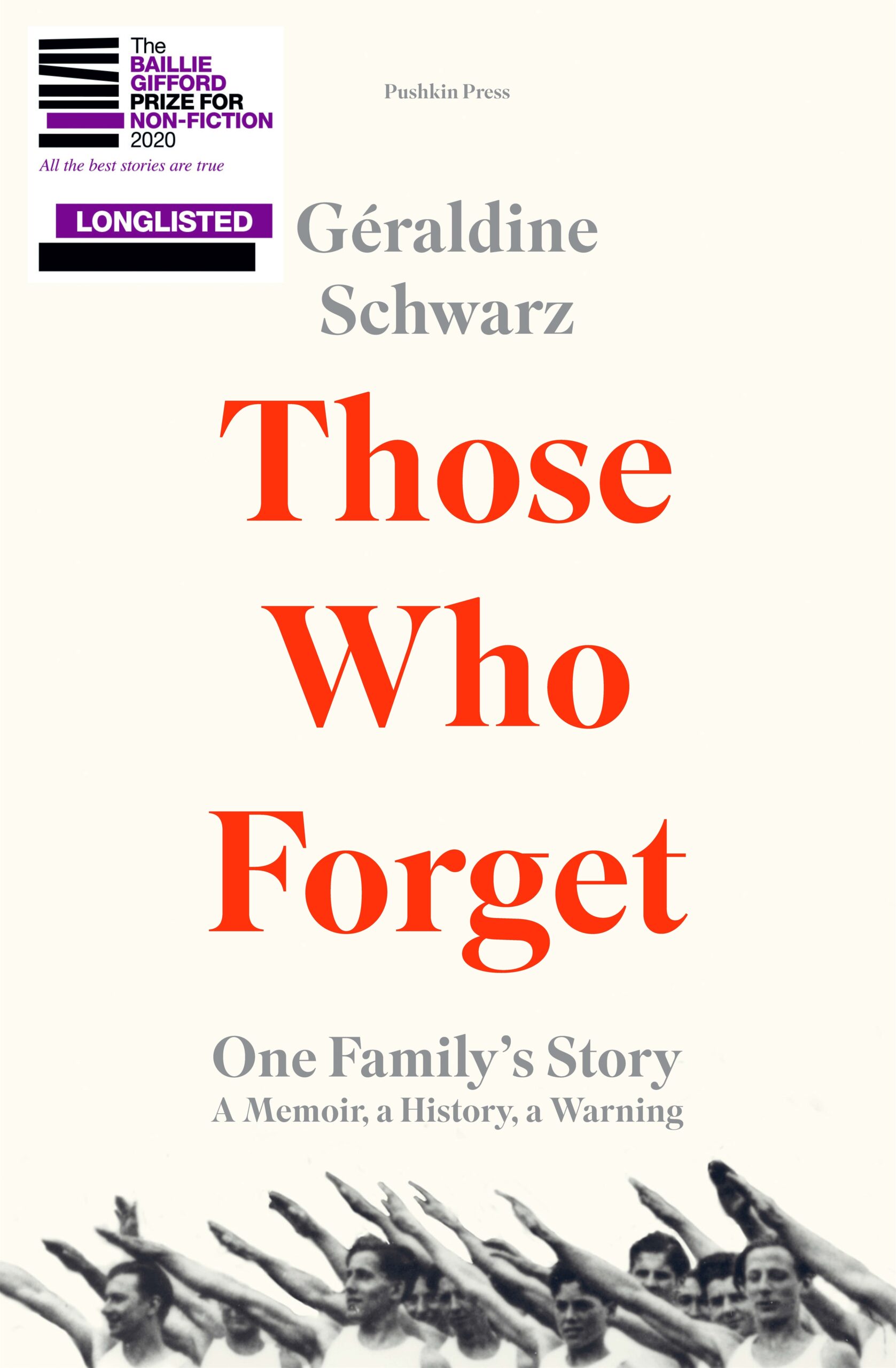 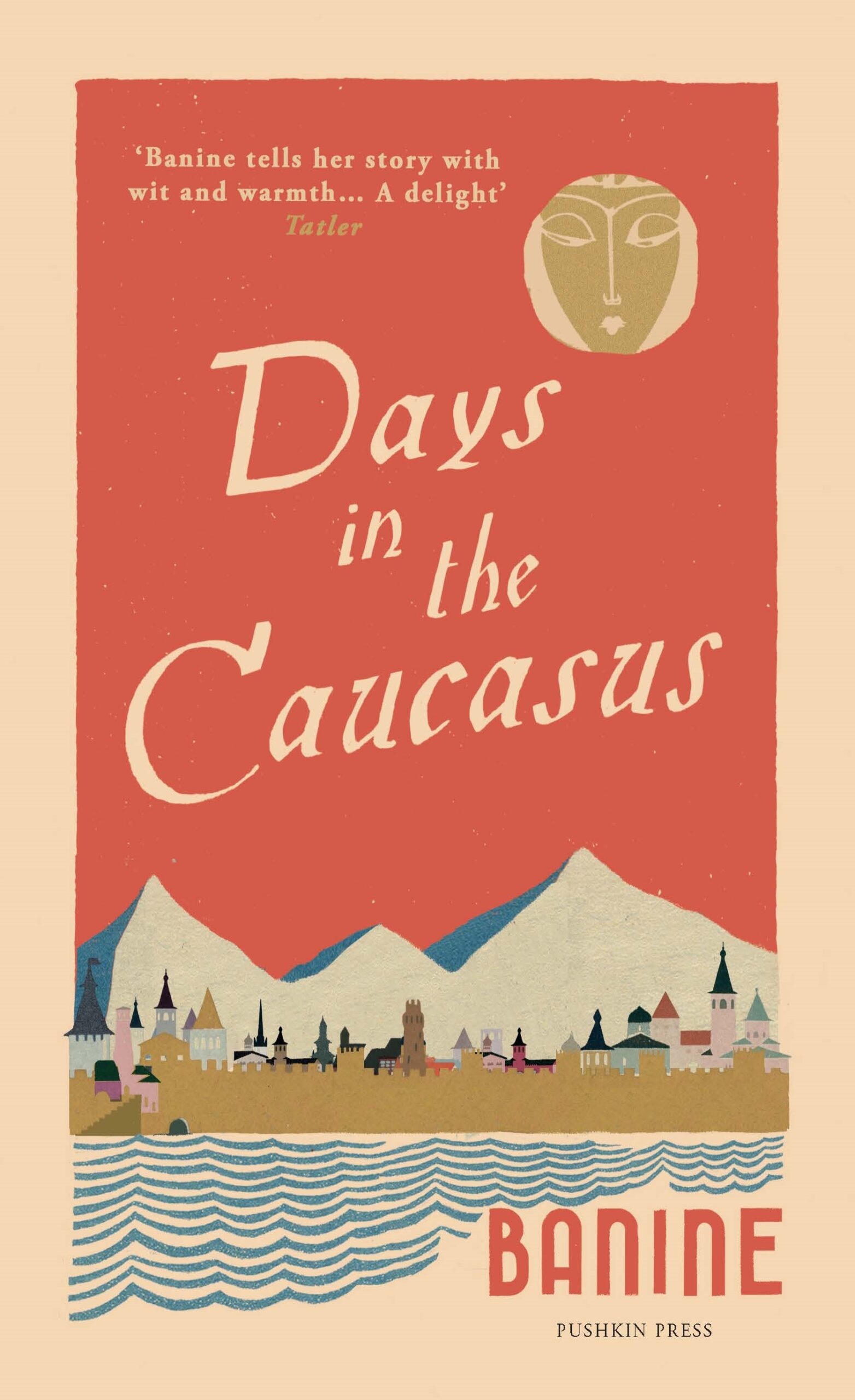 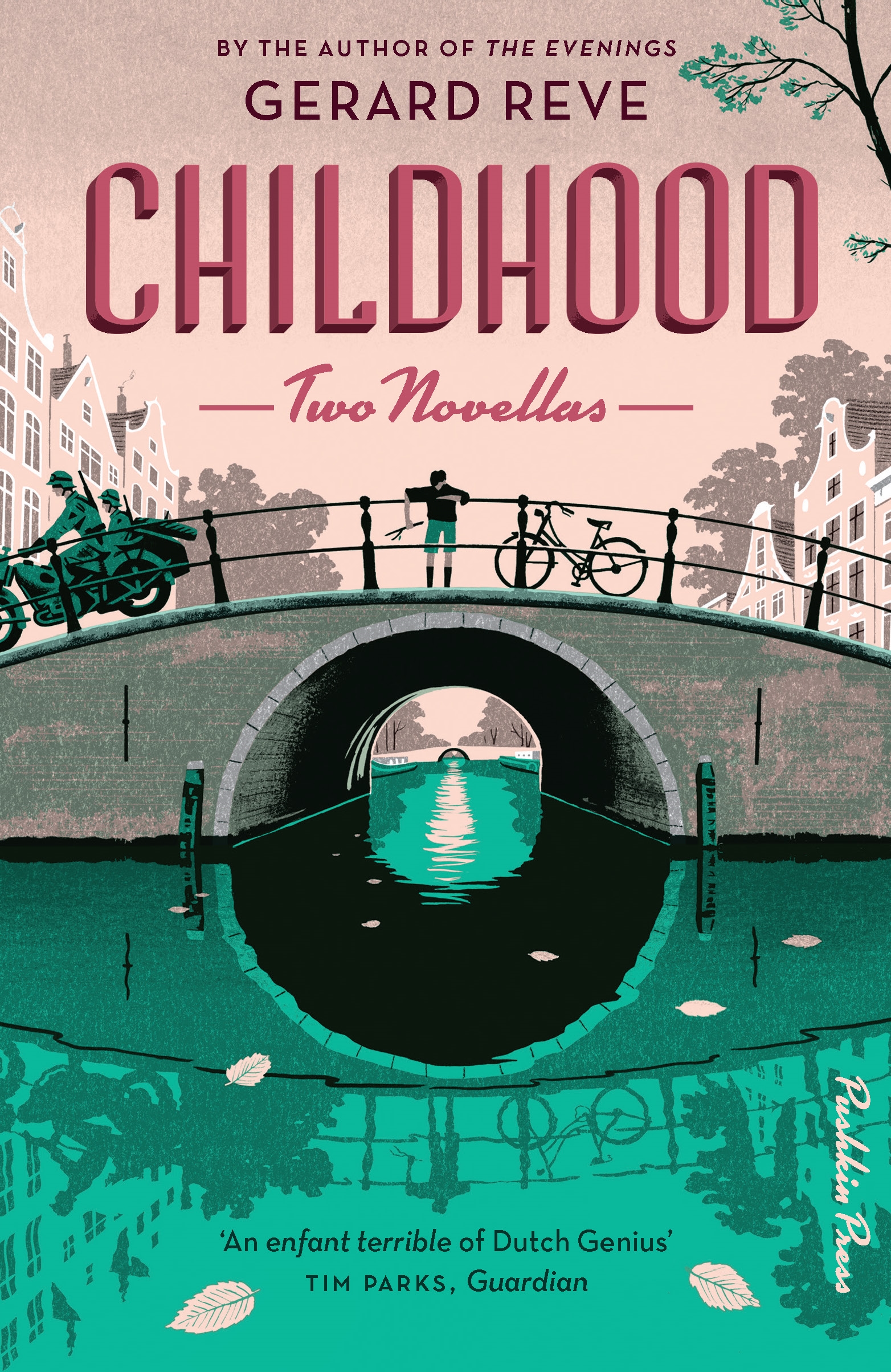