View basket “Odessa Stories” has been added to your basket.

Odessa was a uniquely Jewish city, and the stories of Isaac Babel – a Jewish man, writing in Russian, born in Odessa – uncover its tough underbelly. Gangsters, prostitutes, beggars, smugglers: no one escapes the pungent, sinewy force of Babel’s pen.

Translated with precision and sensitivity by Boris Dralyuk, whose rendering of the rich Odessan argot is pitch-perfect, Odessa Stories is the first ever stand-alone collection of all the stories Babel set in the city – and includes tales from the original collection as well as later ones. 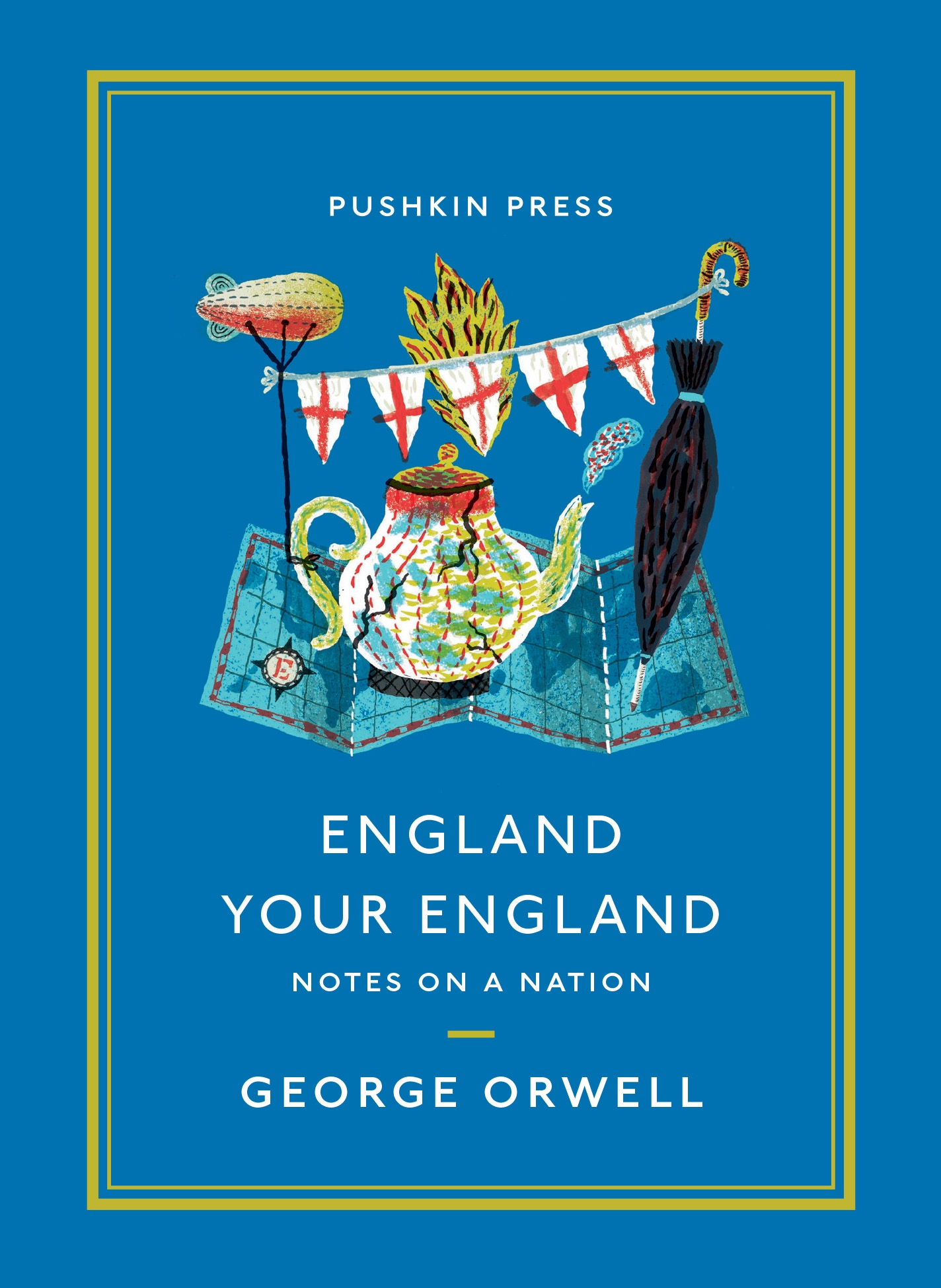 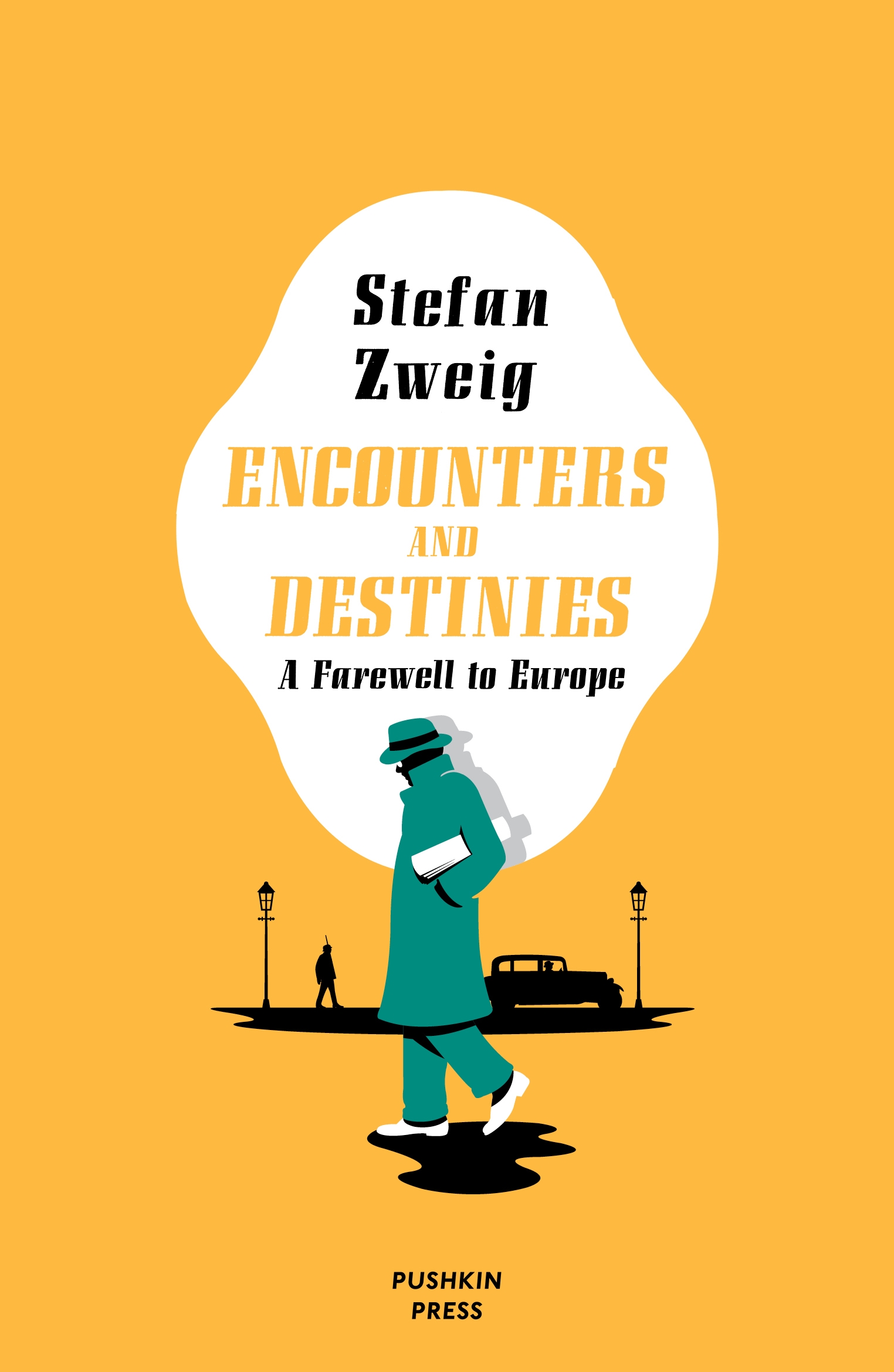 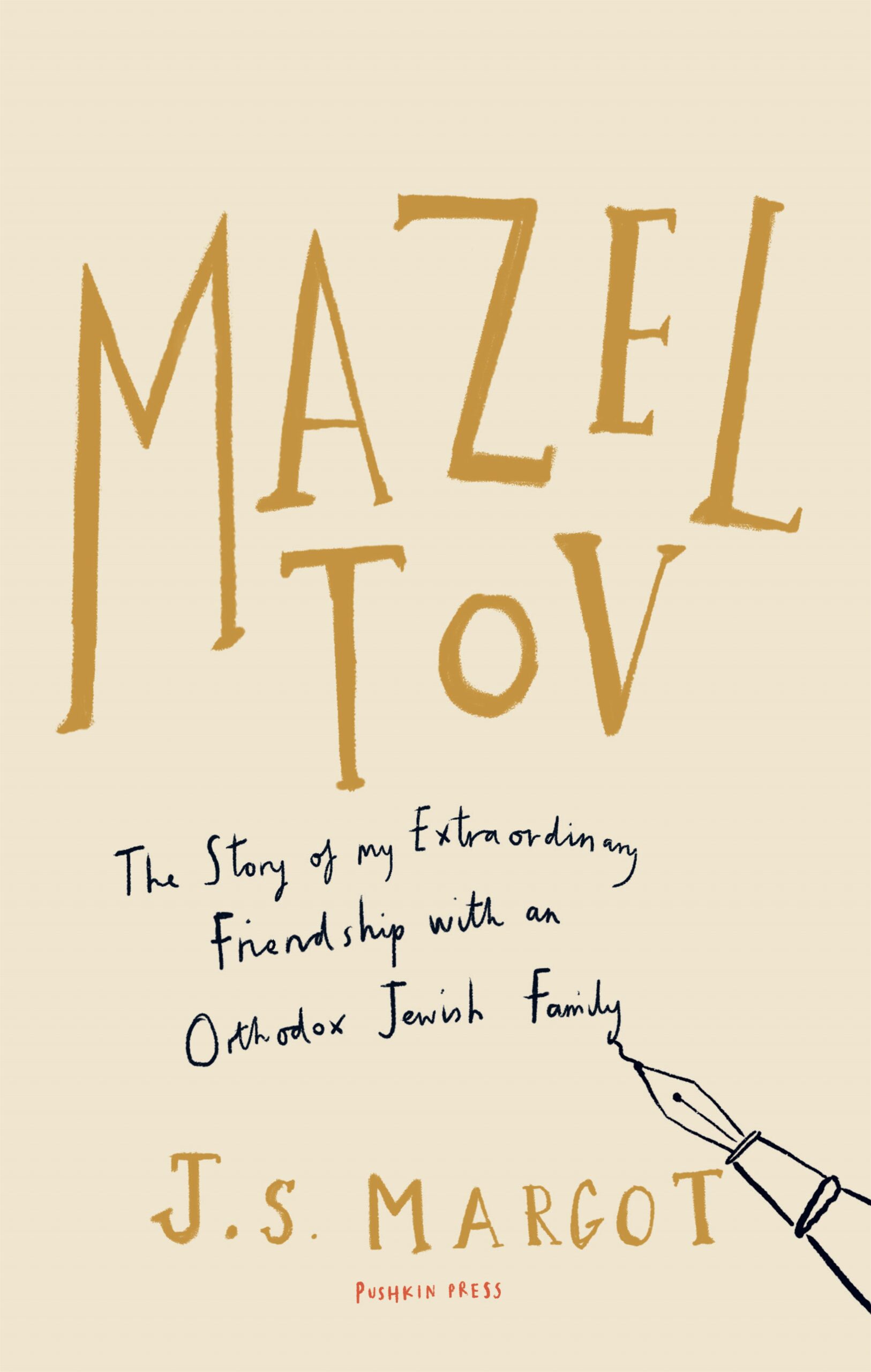 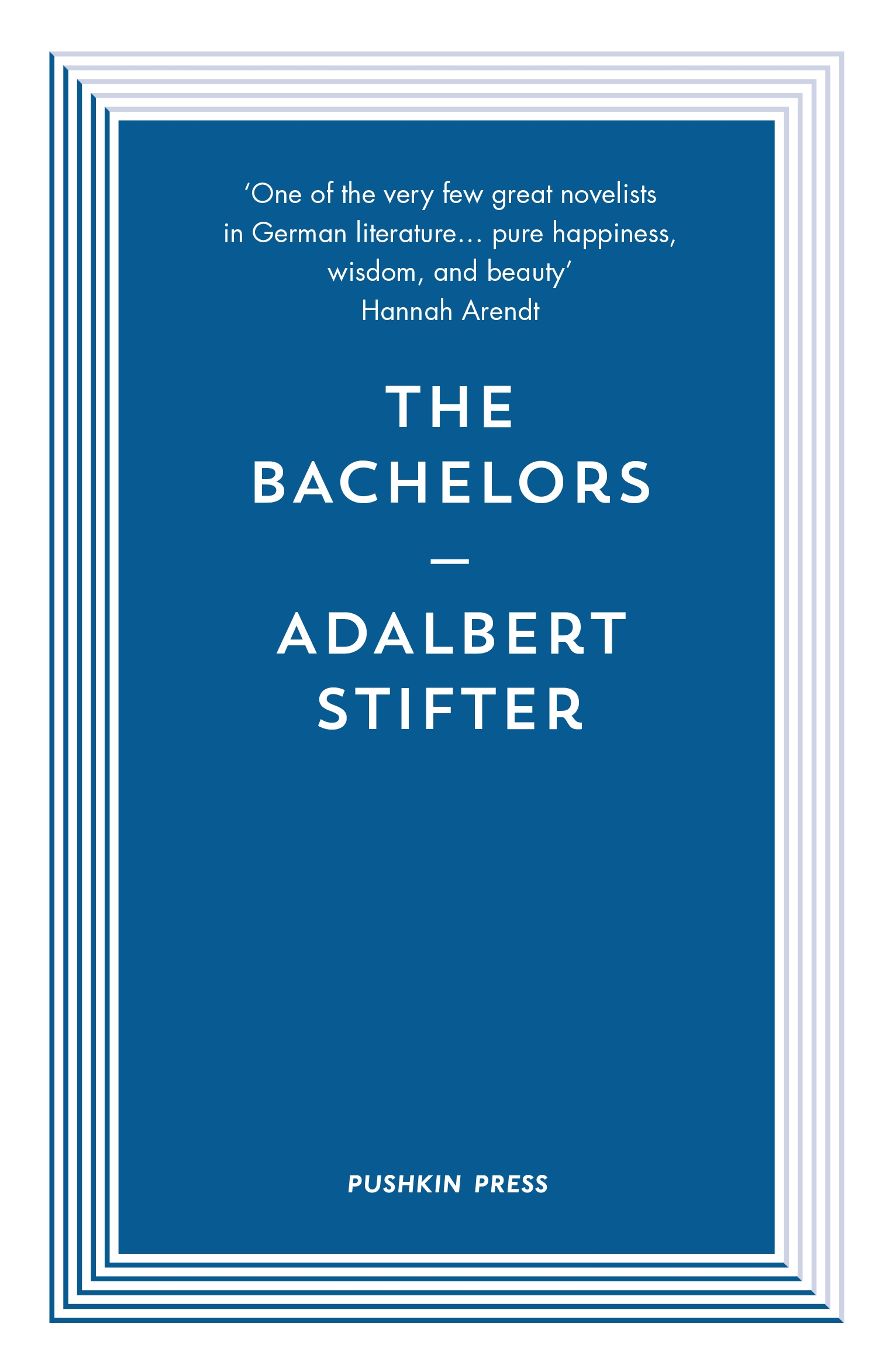