The magical land of Edefia is dying – and with it, the Earth: floods, earthquakes and volcanic eruptions are putting millions of lives in danger. The one hope is Oksa Pollock, a teenage girl who has recently discovered her astounding powers, and her true heritage.

Only she can save the world, by returning to her enchanted homeland. She has the loyal Runaways at her side, but she also needs the help of some bitter enemies… As the tension grows between her oldest friend Gus and the brooding Tugdual, Oksa finds she must pay a terrible price to enter the hidden realm. And what will await her on the other side?

Praise for the series so far

‘A feisty heroine, lots of sparky tricks and evil opponents could fill a gap left by the end of the Harry Potter series’ – Daily Mail

‘An adventure that rivals the Harry Potter books’ Bookseller

‘A fantastic novel… I loved this book… I can’t wait for the next one! Whoo hoo!’ –We Sat Down

‘I was instantly drawn into this magical ‘other’ world’ – Serendipity Reviews

‘Such a great children’s book, and I cannot wait for the next book to be released’ – Goodreads

Anne Plichota was born in Dijon, France, and after studying Chinese language and culture spent several years living and working in Korea and China. Cendrine Wolf was born in the Alsace region of France. She studied sports, and went on to work with teenagers in deprived neighbourhoods.

Cendrine and Anne have been friends for almost two decades and have always wanted to find a project to work on together (including plans to open an English delicatessen in eastern France!). They are glad they have finally found one. 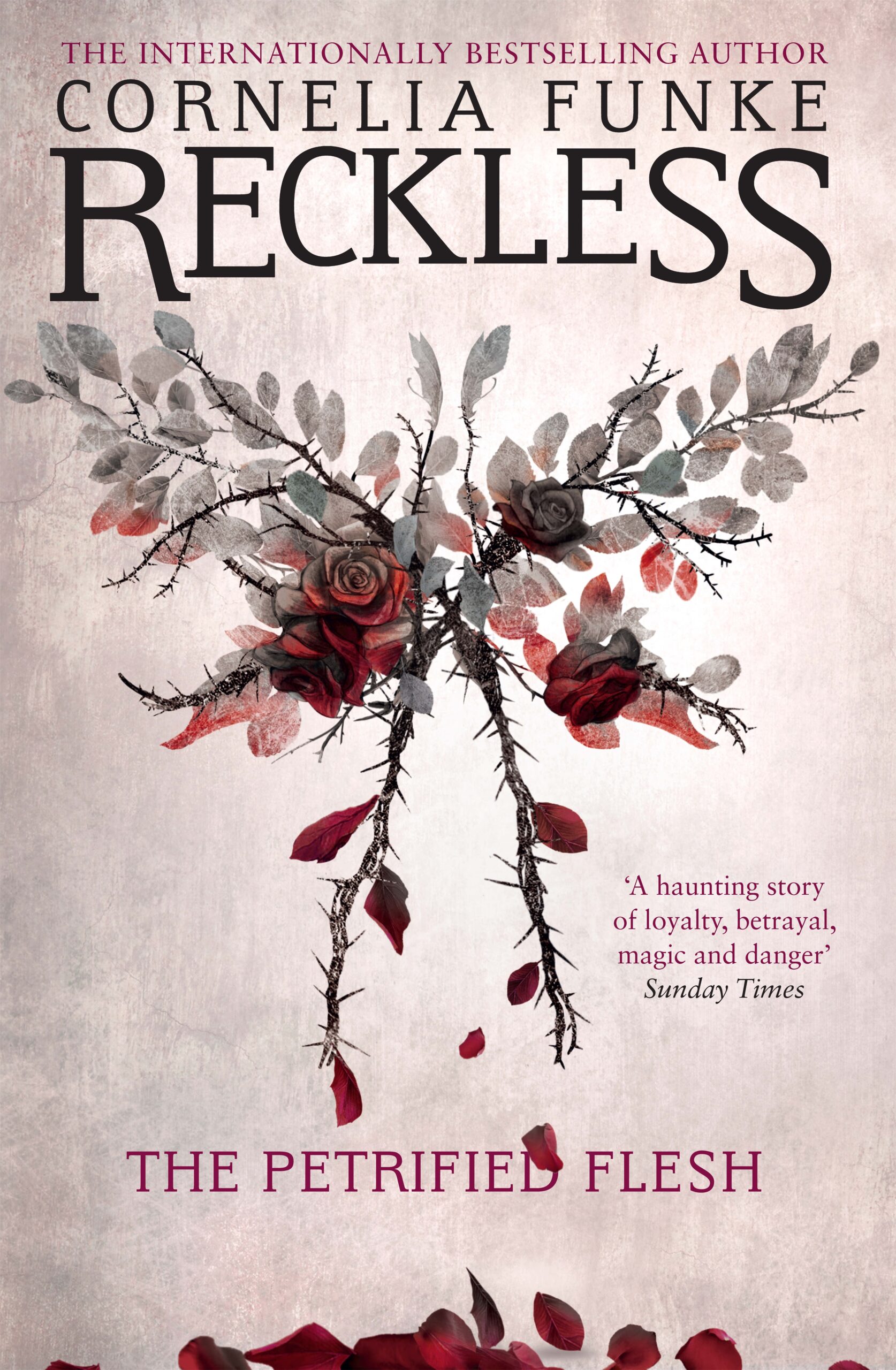 Reckless I: The Petrified Flesh 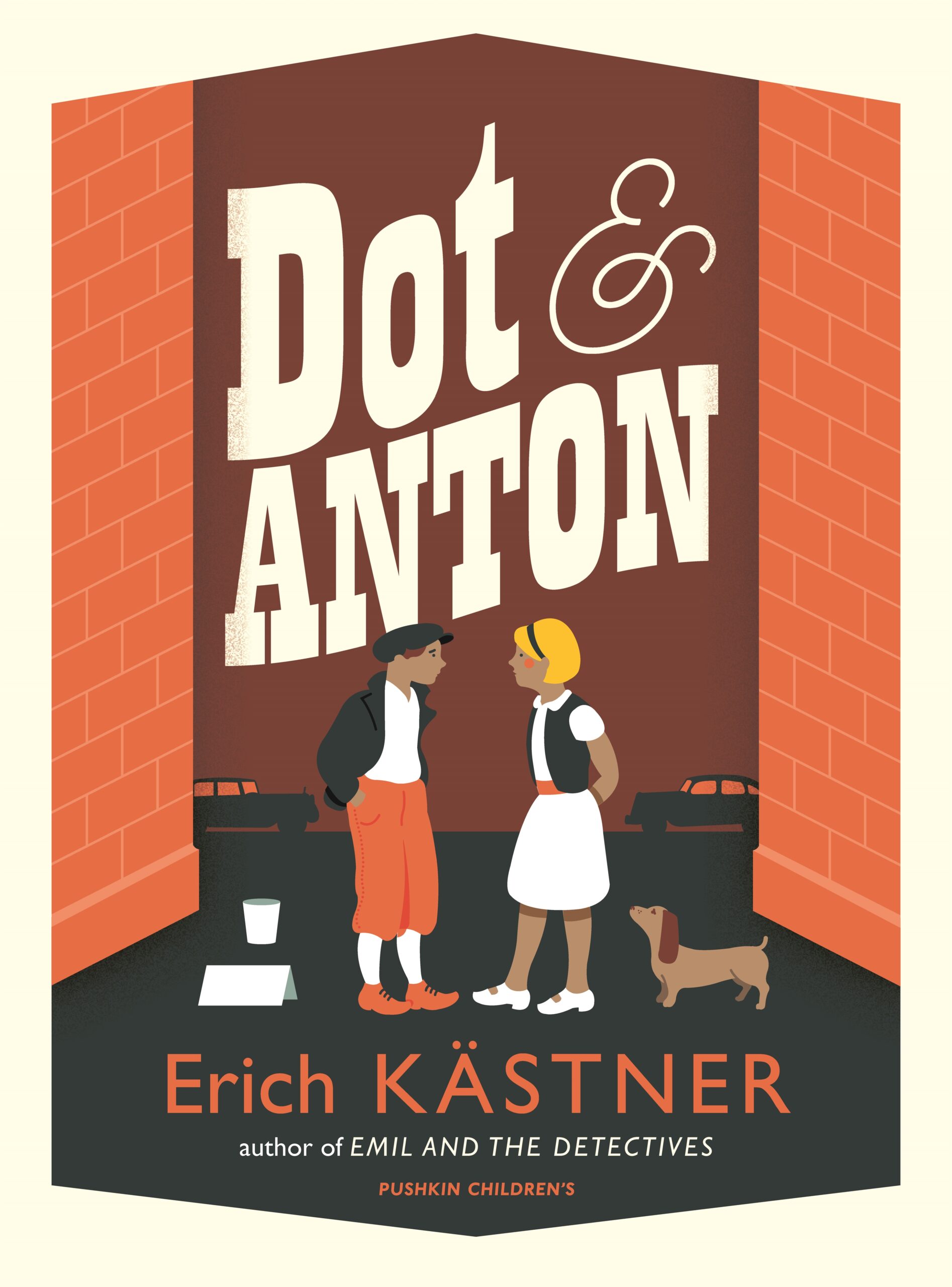 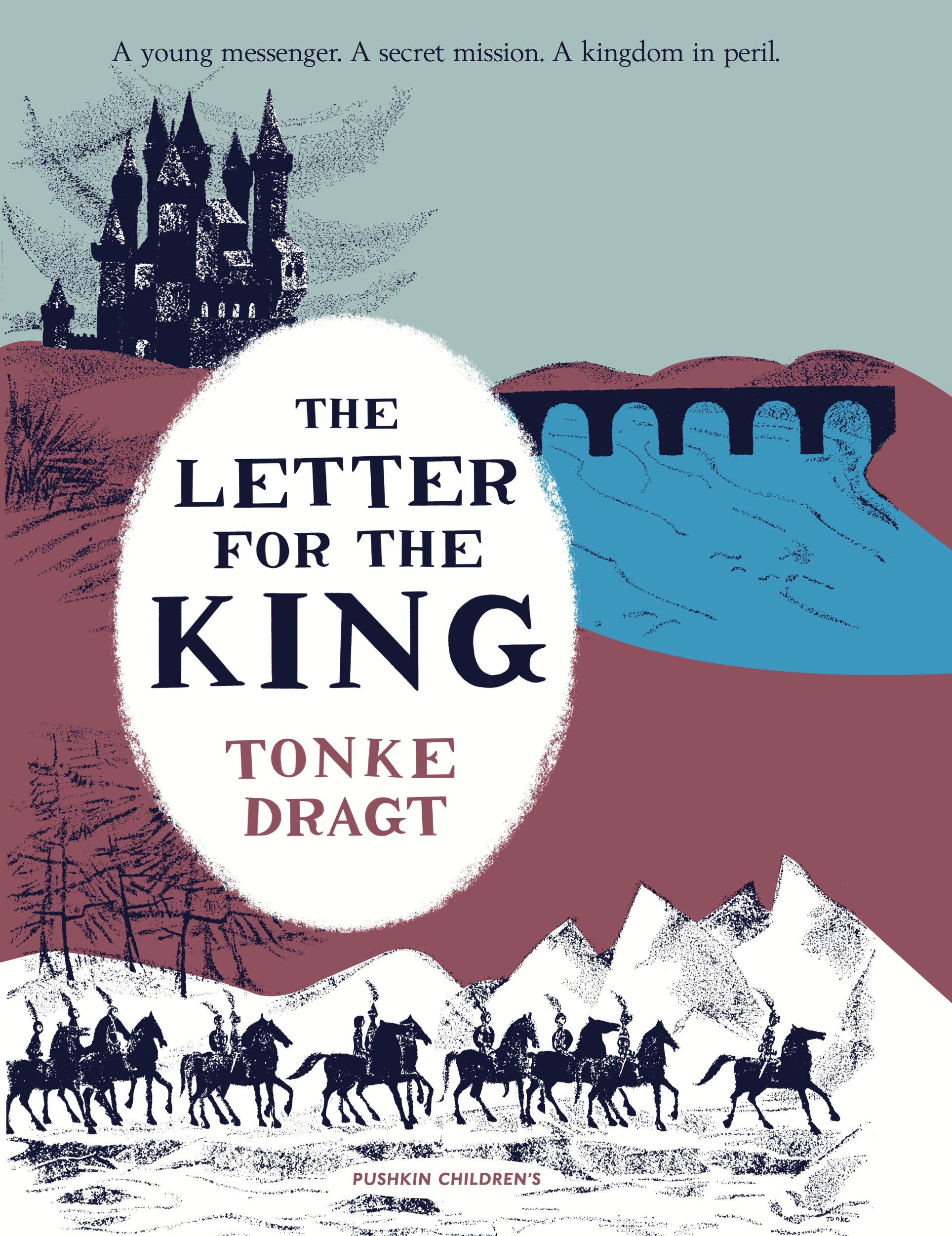 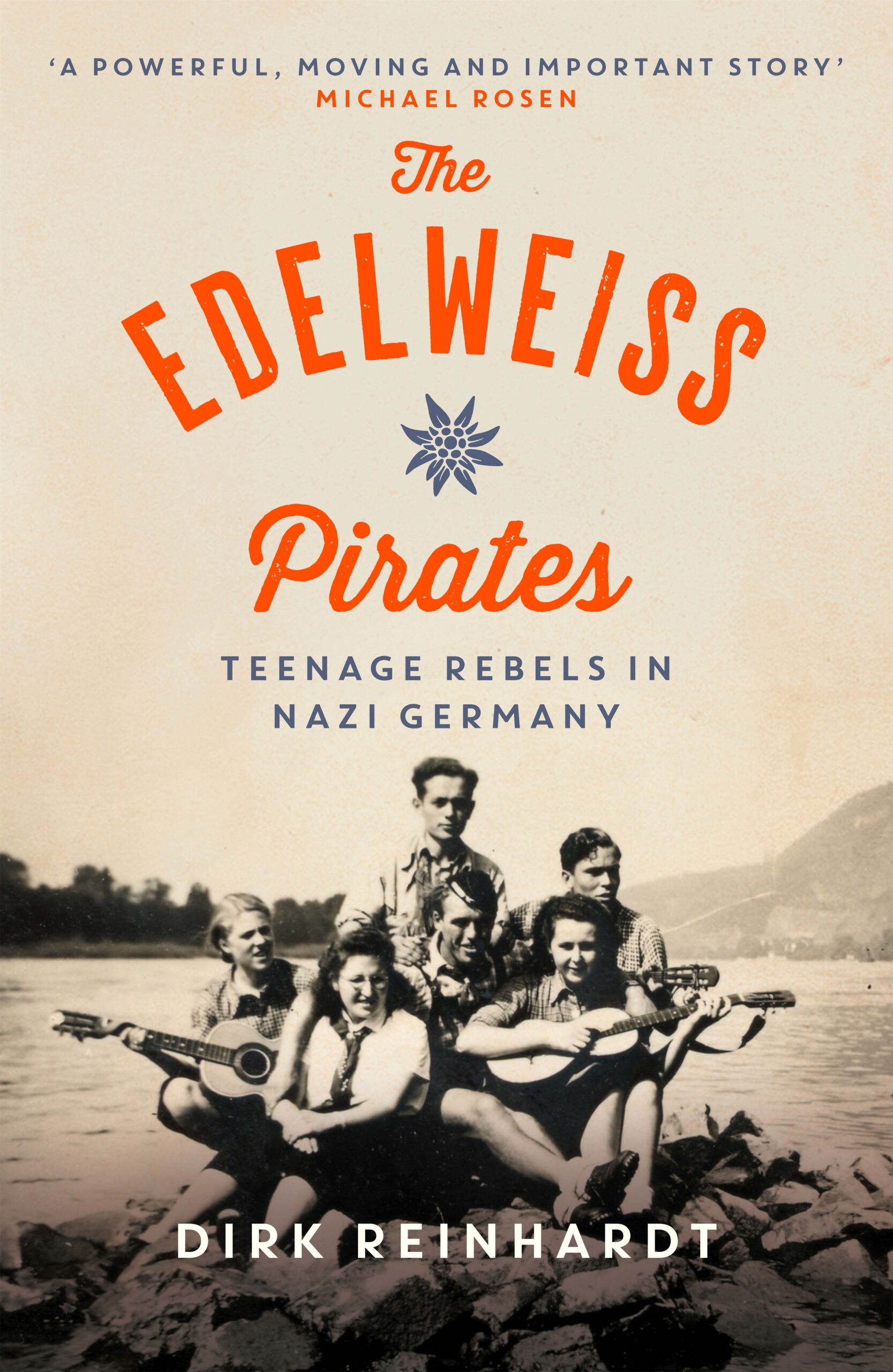