The bored young ruler of an idyllic Central European country plots a coup against himself and escapes to Venice in search of ‘real’ experience. There he falls in with a team of ambitious con-men and ends up, to his own surprise, impersonating himself.

In this wonderfully droll tale the king’s journey through successive levels of illusion and reality teaches him much about the world, his foreordained role in it, and himself. Once again Szerb’s gentle irony is brought to bear on some uncomfortable paradoxes of self and the human condition.

Antal Szerb was born in Budapest in 1901. Though of Jewish descent, he was baptised at an early age and remained a lifelong Catholic. He rapidly established himself as a formidable scholar, through studies of Ibsen and Blake and histories of English, Hungarian and world literature. He was a prolific essayist and reviewer, ranging across all the major European languages. Debarred by successive Jewish laws from working in a university, he was subjected to increasing persecution, and finally murdered in a forced labour camp in 1945. Pushkin Press publishes his novels The Pendragon Legend, Oliver VII and his masterpiece Journey by Moonlight, as well as the historical study The Queen’s Necklace and Love in a Bottle and Other Stories. 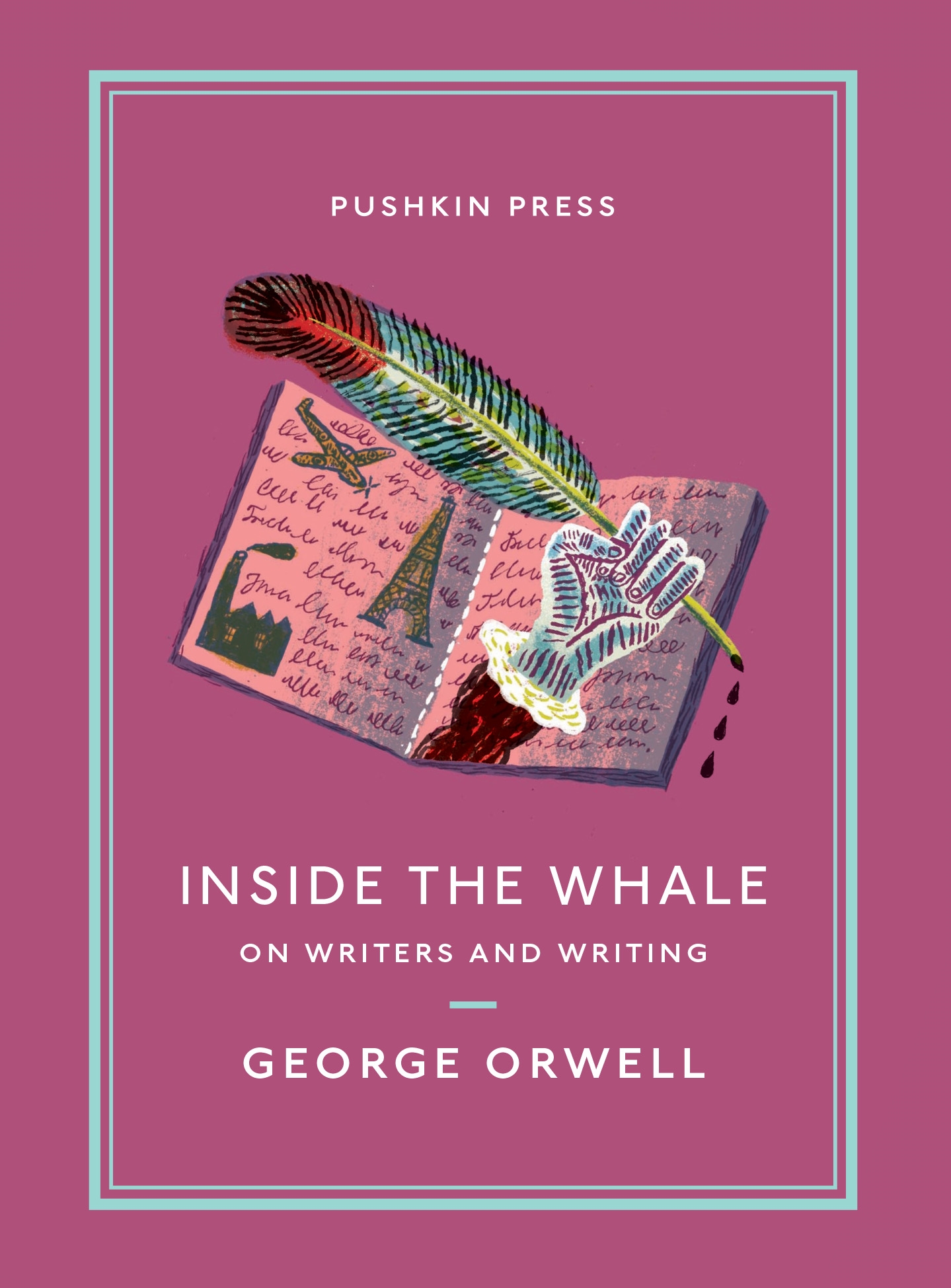 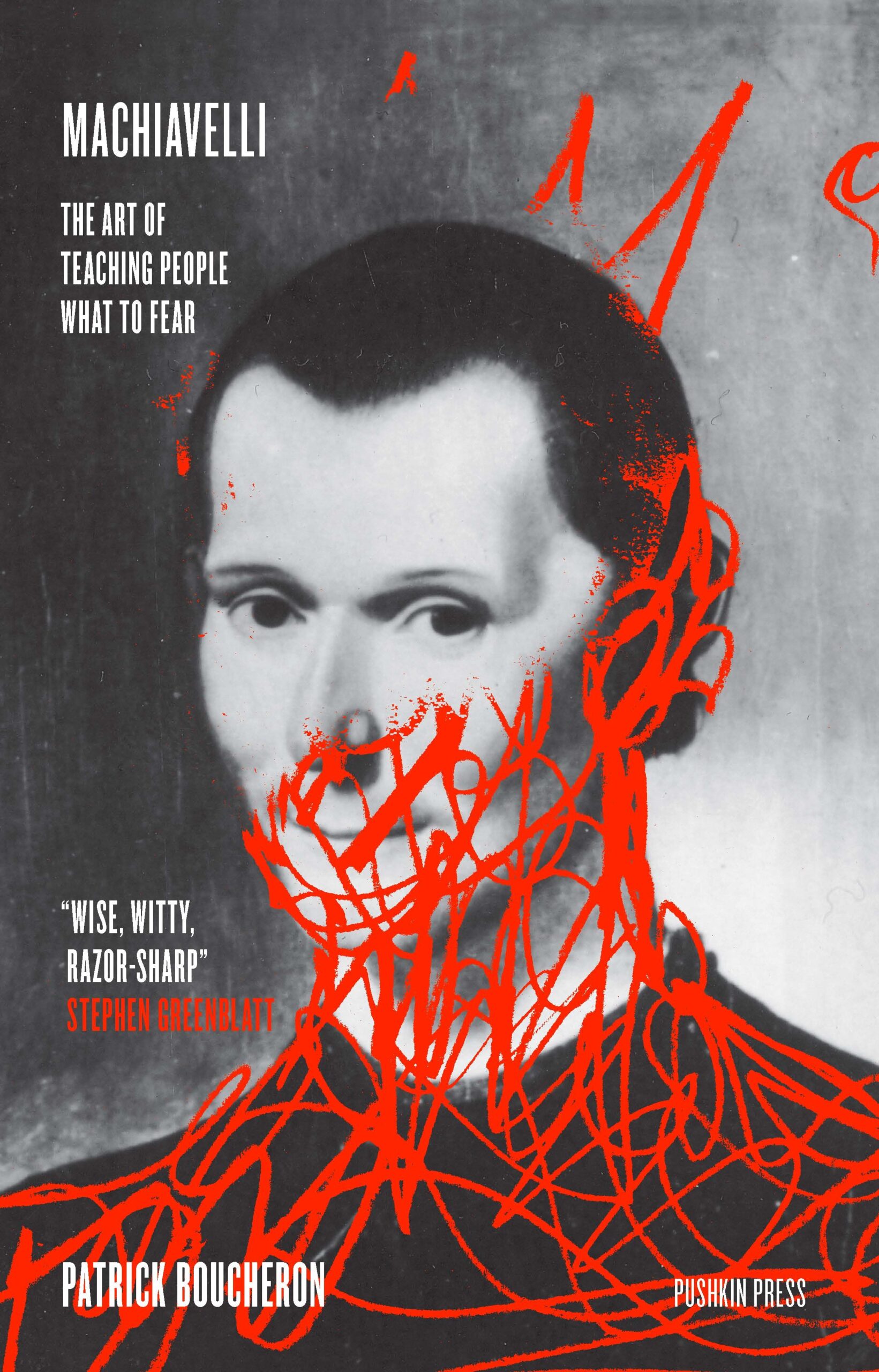 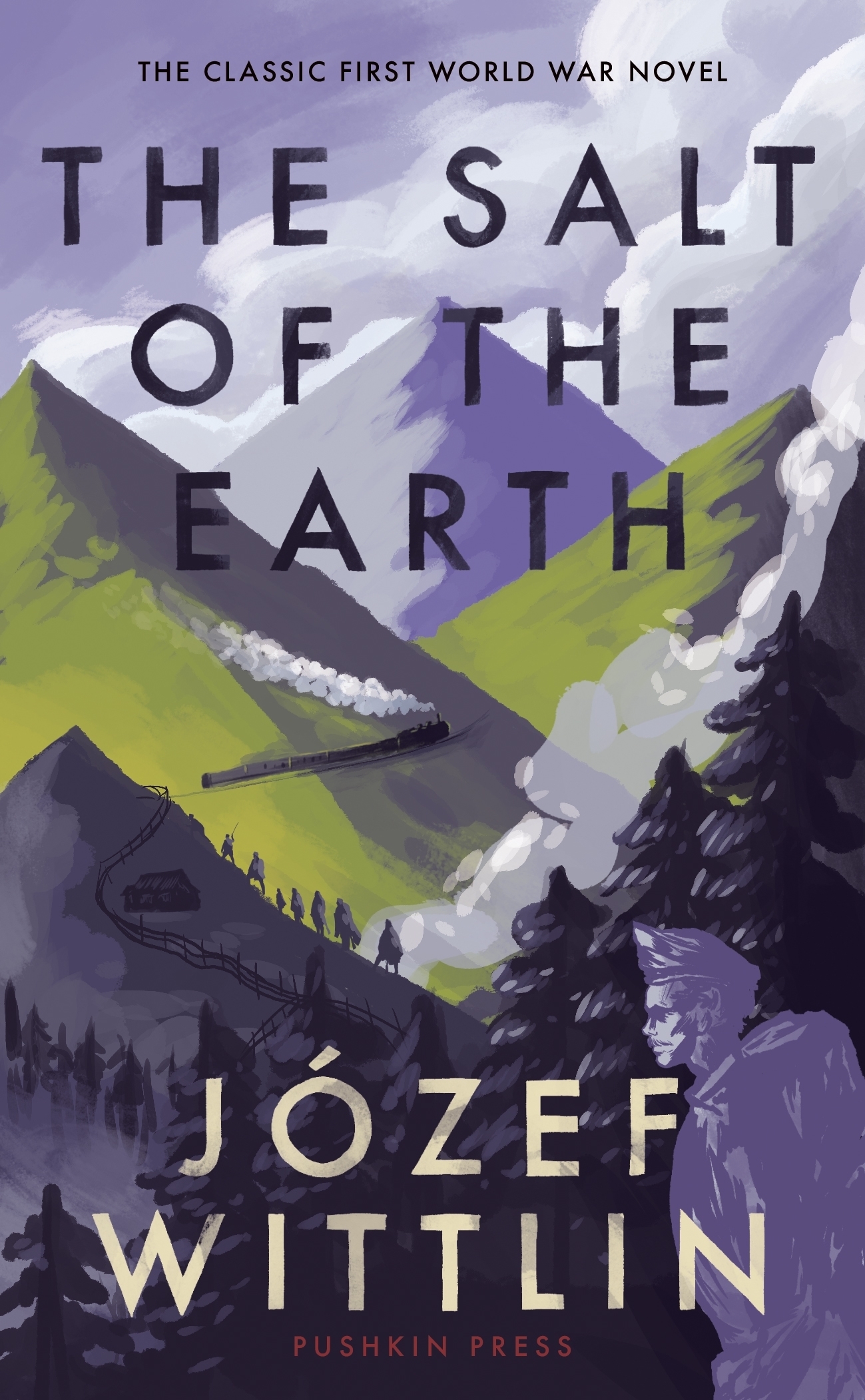 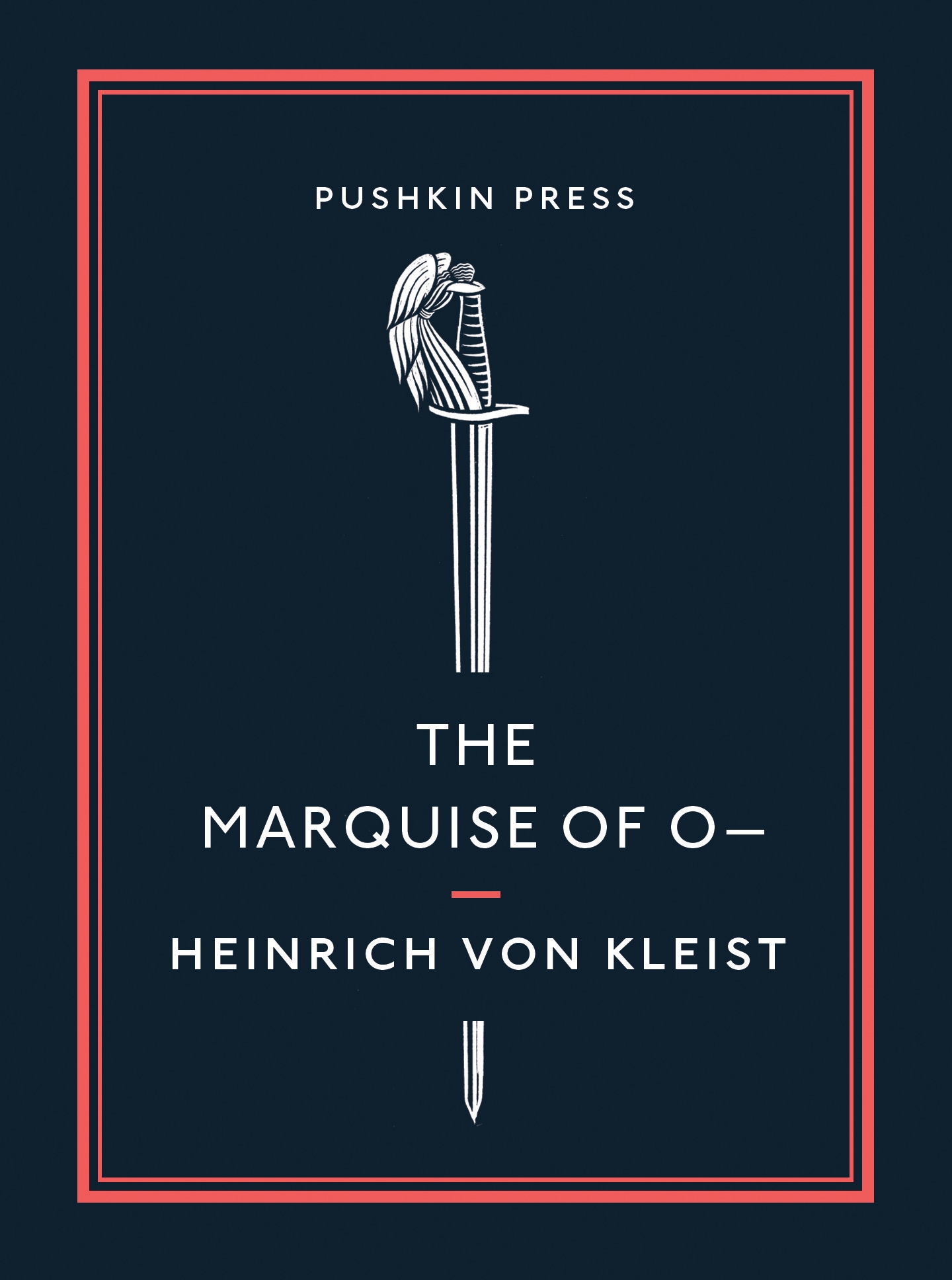