View basket “One Night, Markovitch” has been added to your basket.

In the late 1930s, two men – Yaacov Markovitch, perennially unlucky in love, and Zeev Feinberg, virile owner of a lustrous moustache – are crossing the sea to marry women they have never met. They will rescue them from a Europe on the brink of catastrophe, bring them to the Jewish homeland and go their separate ways. But when Markovitch is paired with the beautiful Bella he vows to make her love him at any cost, setting in motion events that will change their lives in the most unexpected and capricious of ways.

Ayelet Gundar-Goshen was born in Israel in 1982. She holds an MA in Clinical Psychology from Tel Aviv University, has been a news editor on Israel’s leading newspaper and has worked for the Israeli civil rights movement. Her film scripts have won prizes at international festivals, including the Berlin Today Award and the New York City Short Film Festival Award. One Night, Markovitch, her first novel, won the Sapir Prize for best debut. 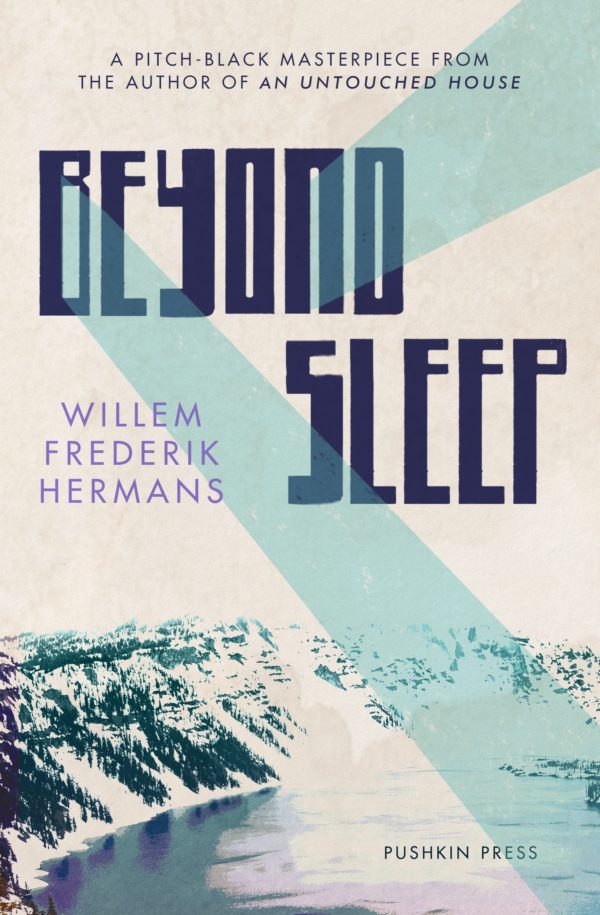 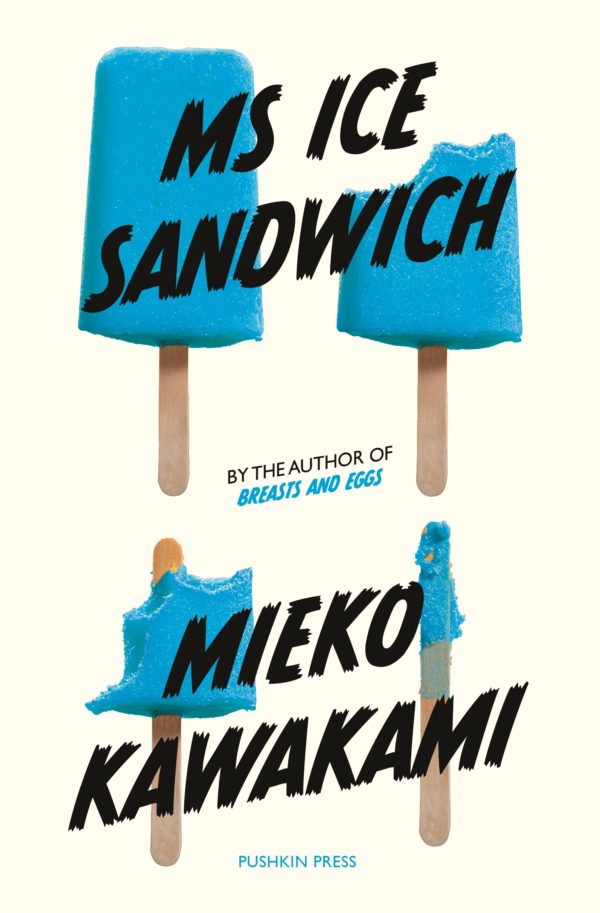 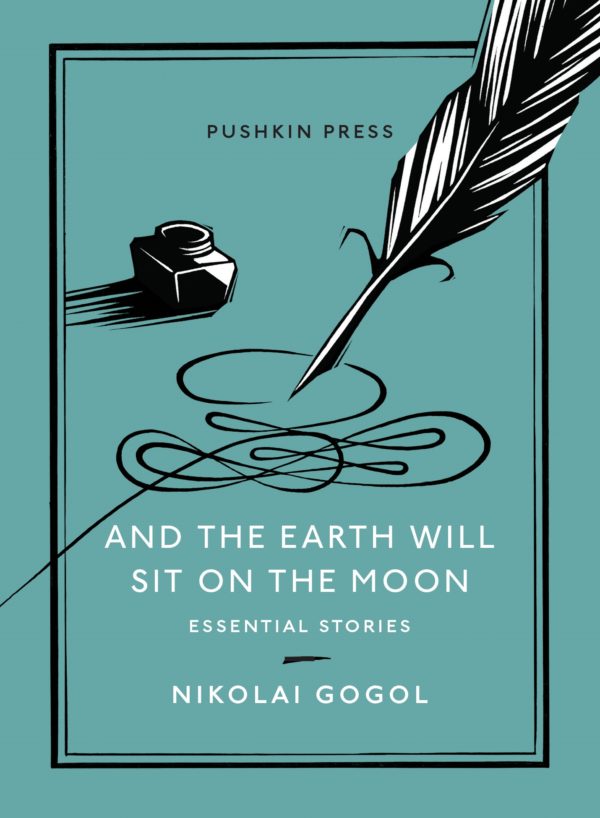 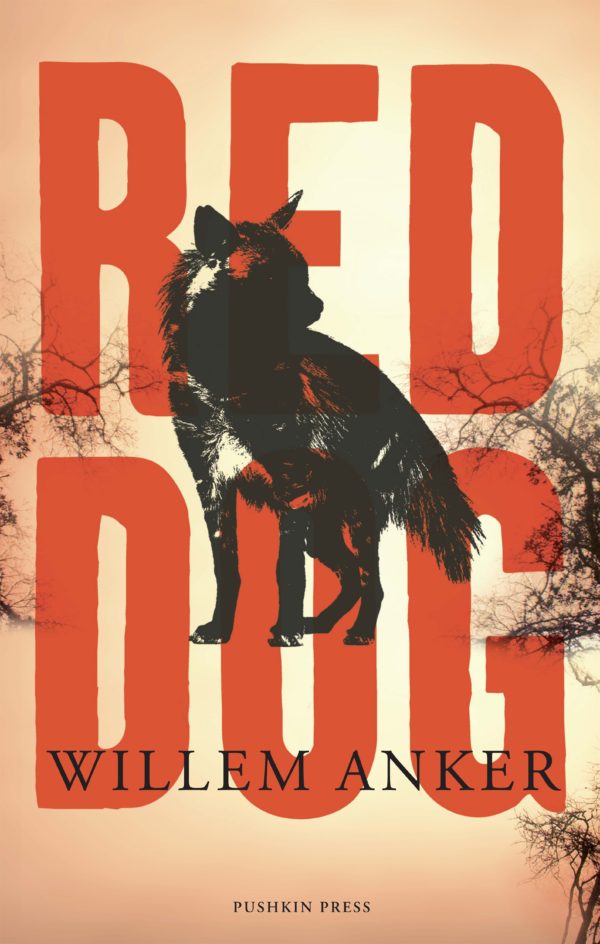