1720. Blue Mountains, windward Jamaica. In the sweltering heat Captain Shettlewood leads a troop of British soldiers through the thick trees towards the river. They are hunting slaves who have escaped from the brutal plantations. Their mission: to find them, and kill them.

But up ahead, hidden among the rocks above the water, a group of men with cutlasses and muskets wait patiently for the instructions of their leader. Queen Nanny is a ‘wise woman’ with a reputation for ancient obeah magic, and a guerilla fighter with a genius for organisation. So the battle for Jamaica begins, the First Maroon War, in which the maroons – escaped slaves – will make a final, do-or-die stand against the slavers and soldiers of Empire. 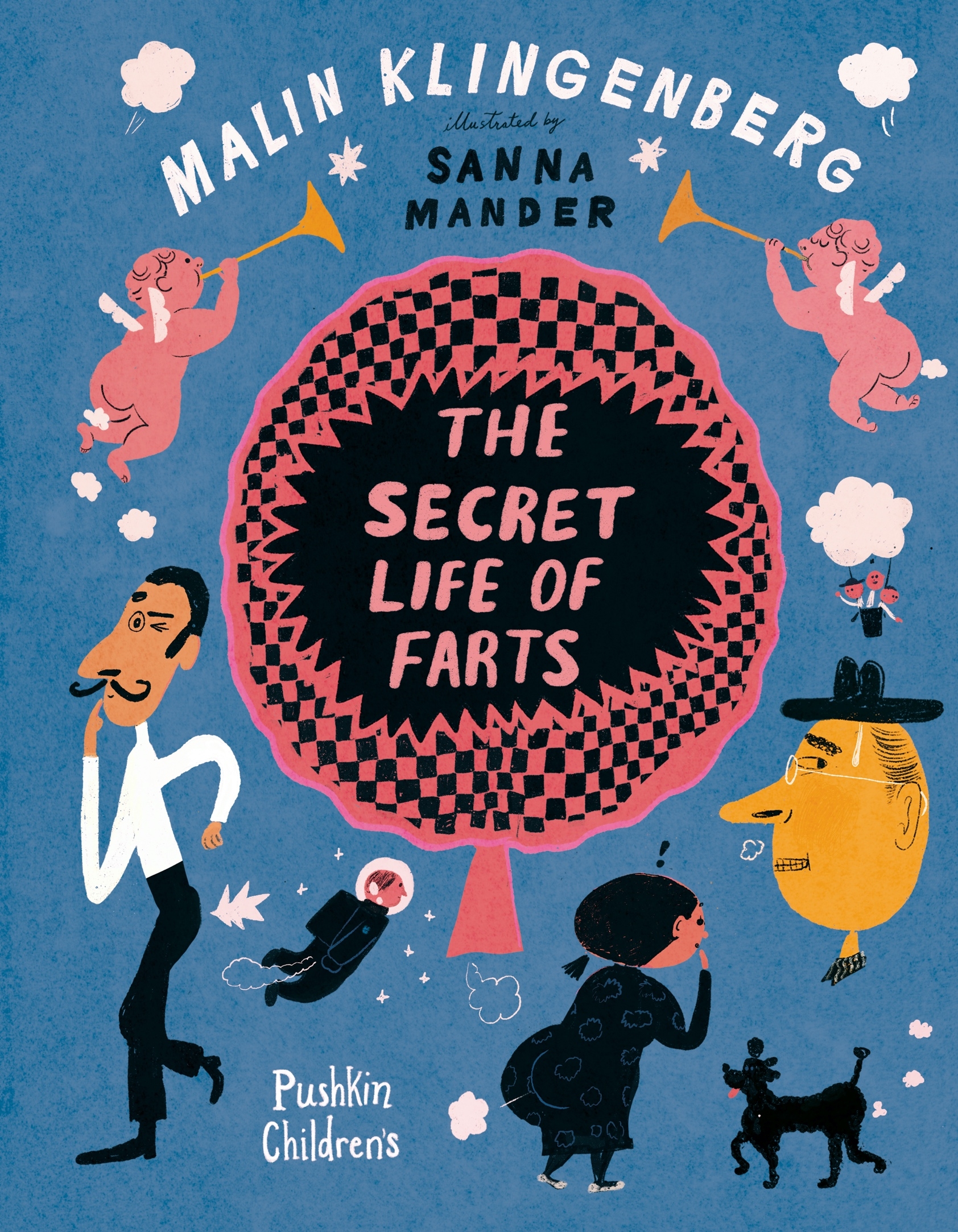 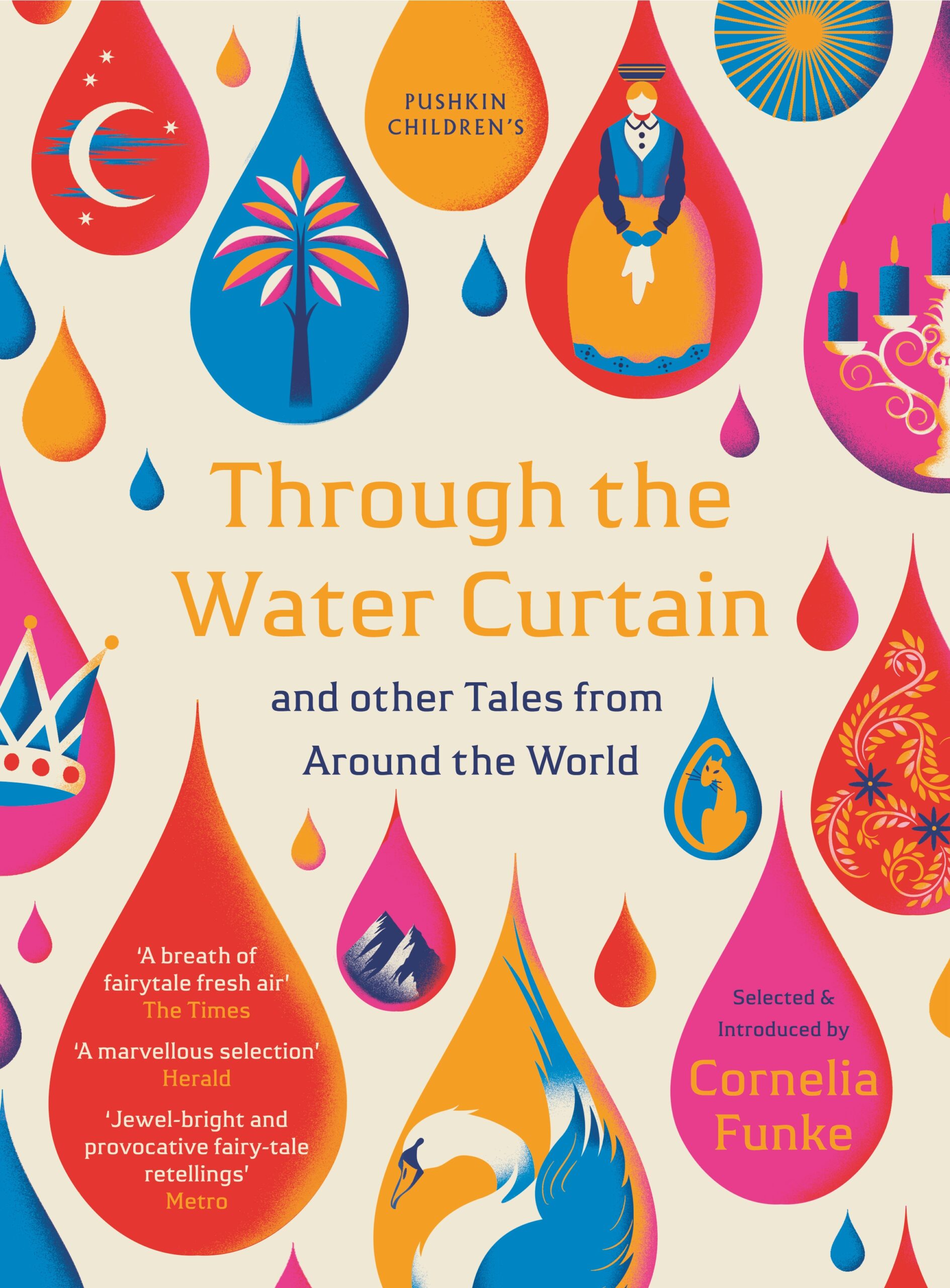 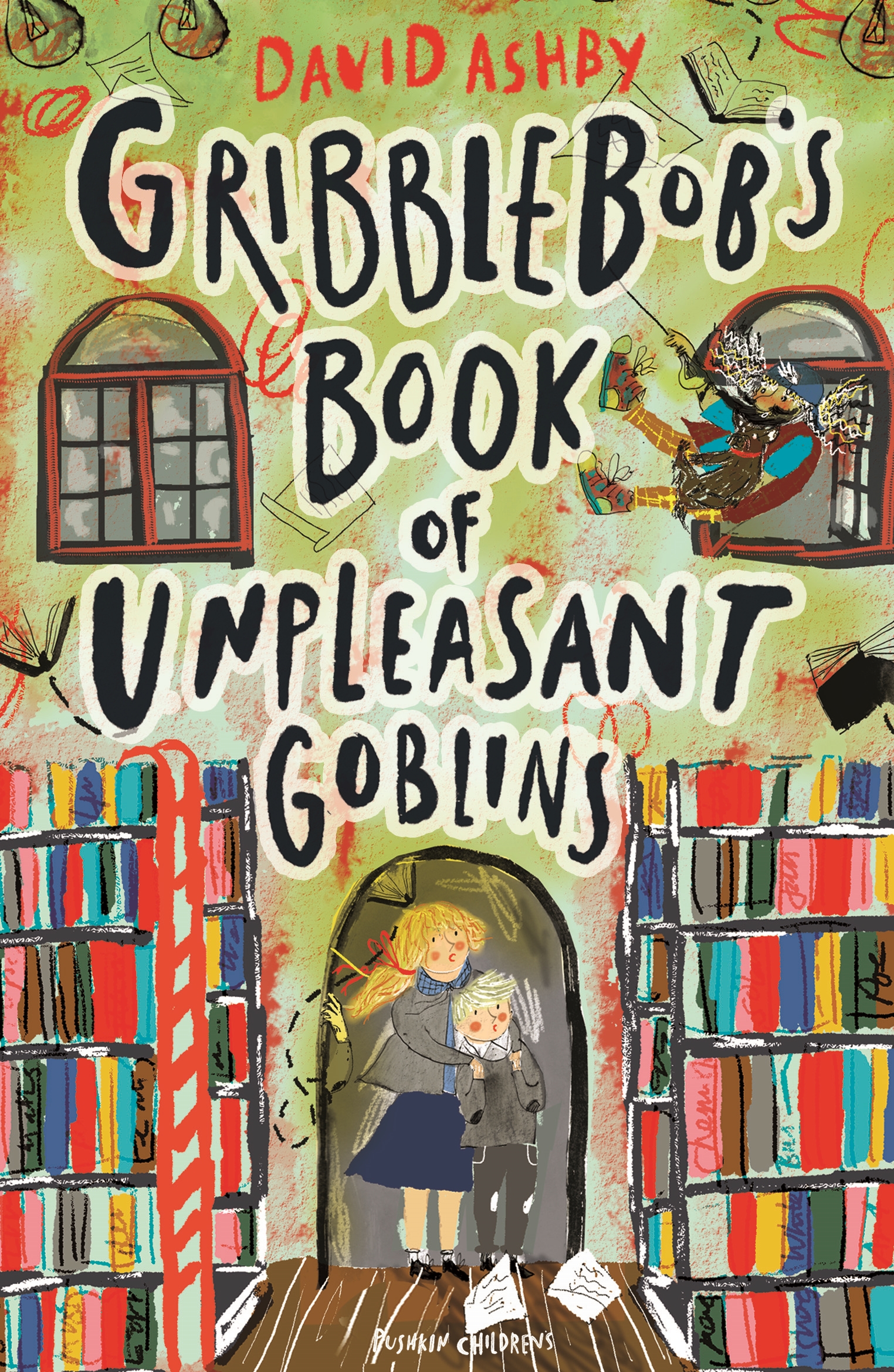 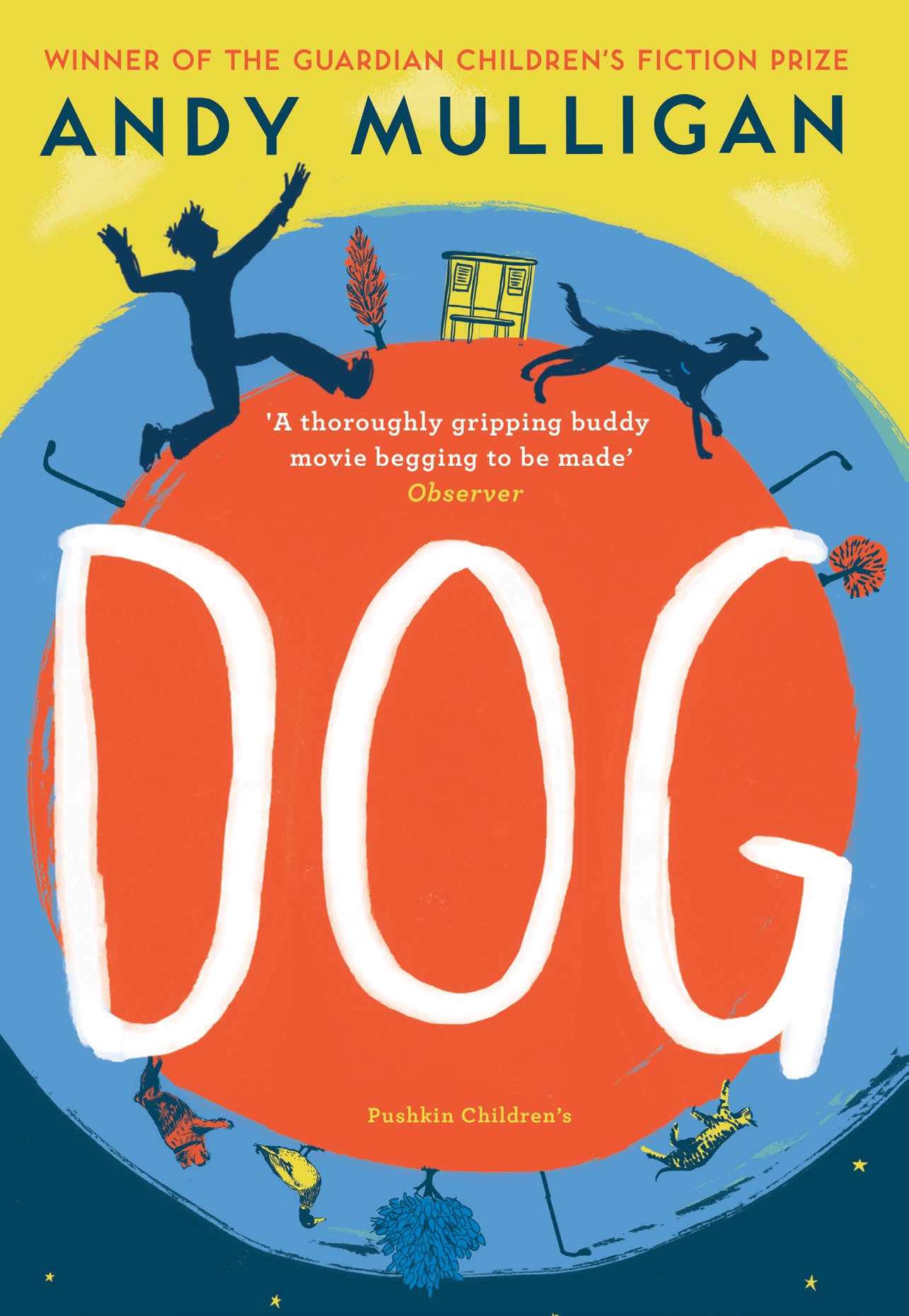