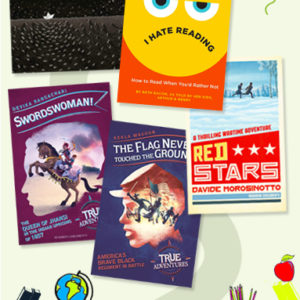 THE COUNTRY IS UNDER ATTACK
Twins Viktor and Nadya are twelve years old when Hitler’s Germany declares war on the Soviet Union. As the Nazi army crushes the defending forces and enemy planes appear overhead, they are hurriedly evacuated from their home.

‘WHATEVER HAPPENS, STAY TOGETHER’
Their parents told them to look after each other, no matter what. But amid the chaos of the evacuation, disaster strikes – the twins are separated, stranded many miles apart with no way of communicating.

A DESPERATE RACE ACROSS SNOW AND ICE
Despite the war raging all around, Viktor and Nadya are determined to find each other and get back home. Can they pick a path through the danger and destruction, with only their courage and love to keep them going? 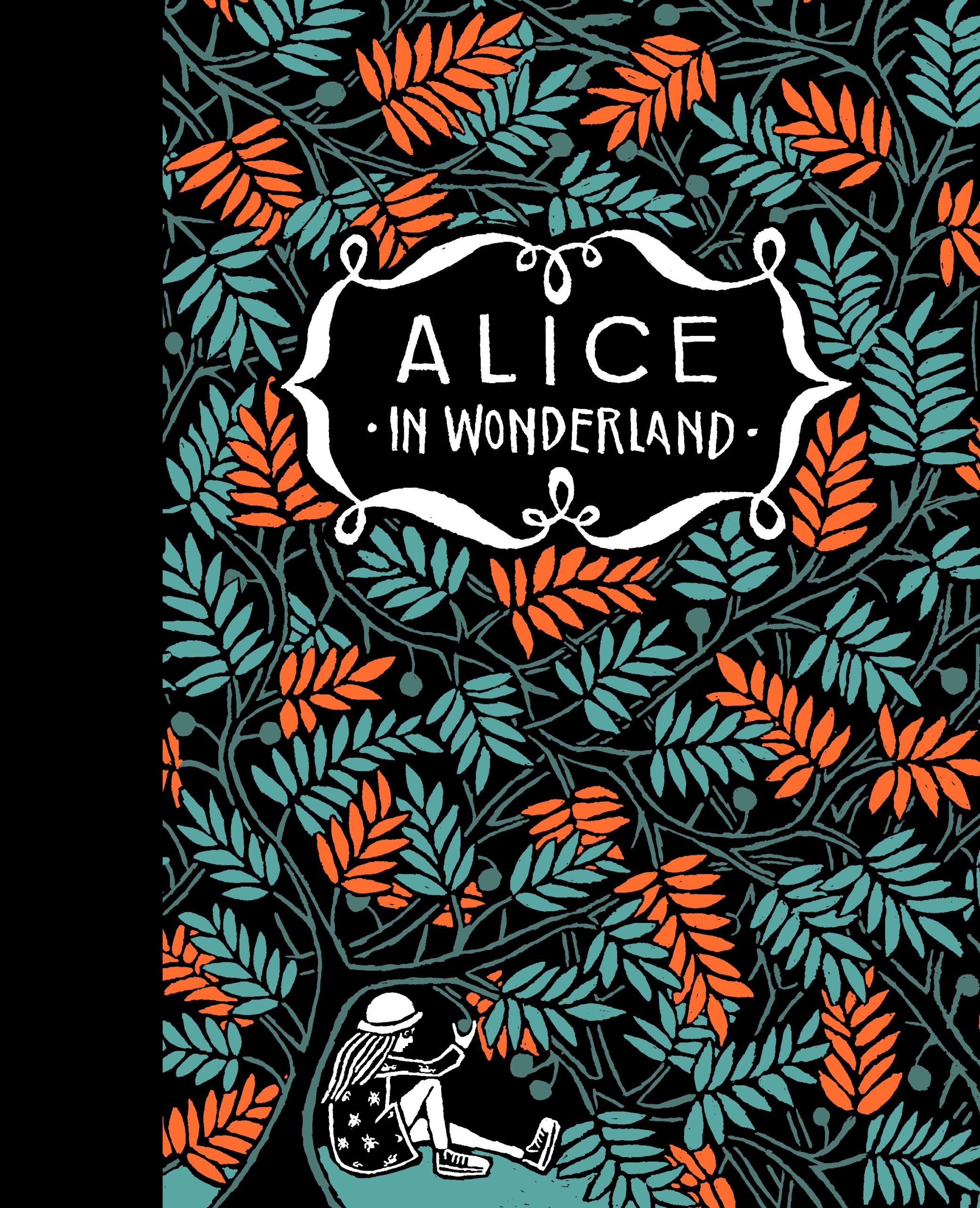 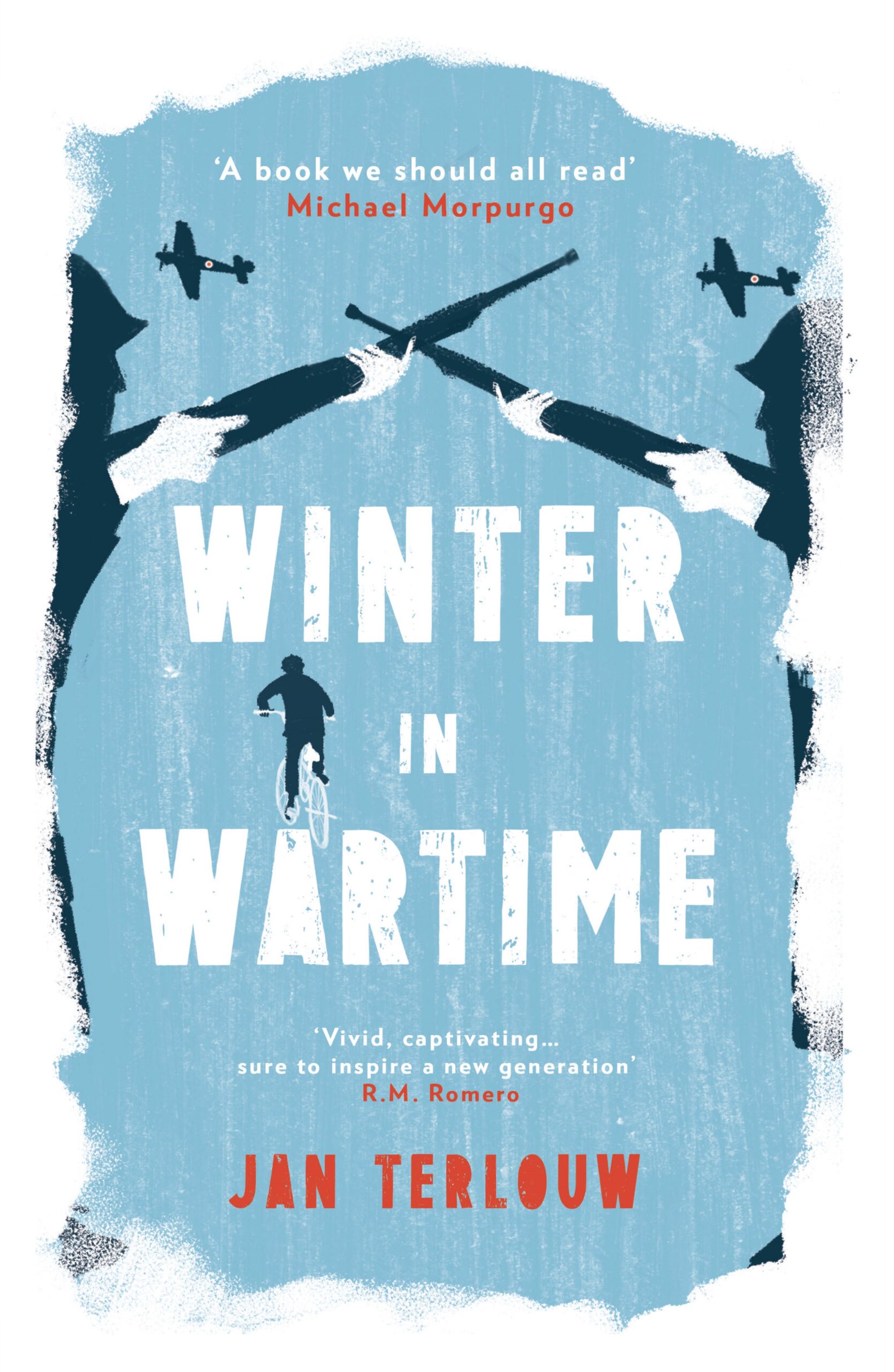 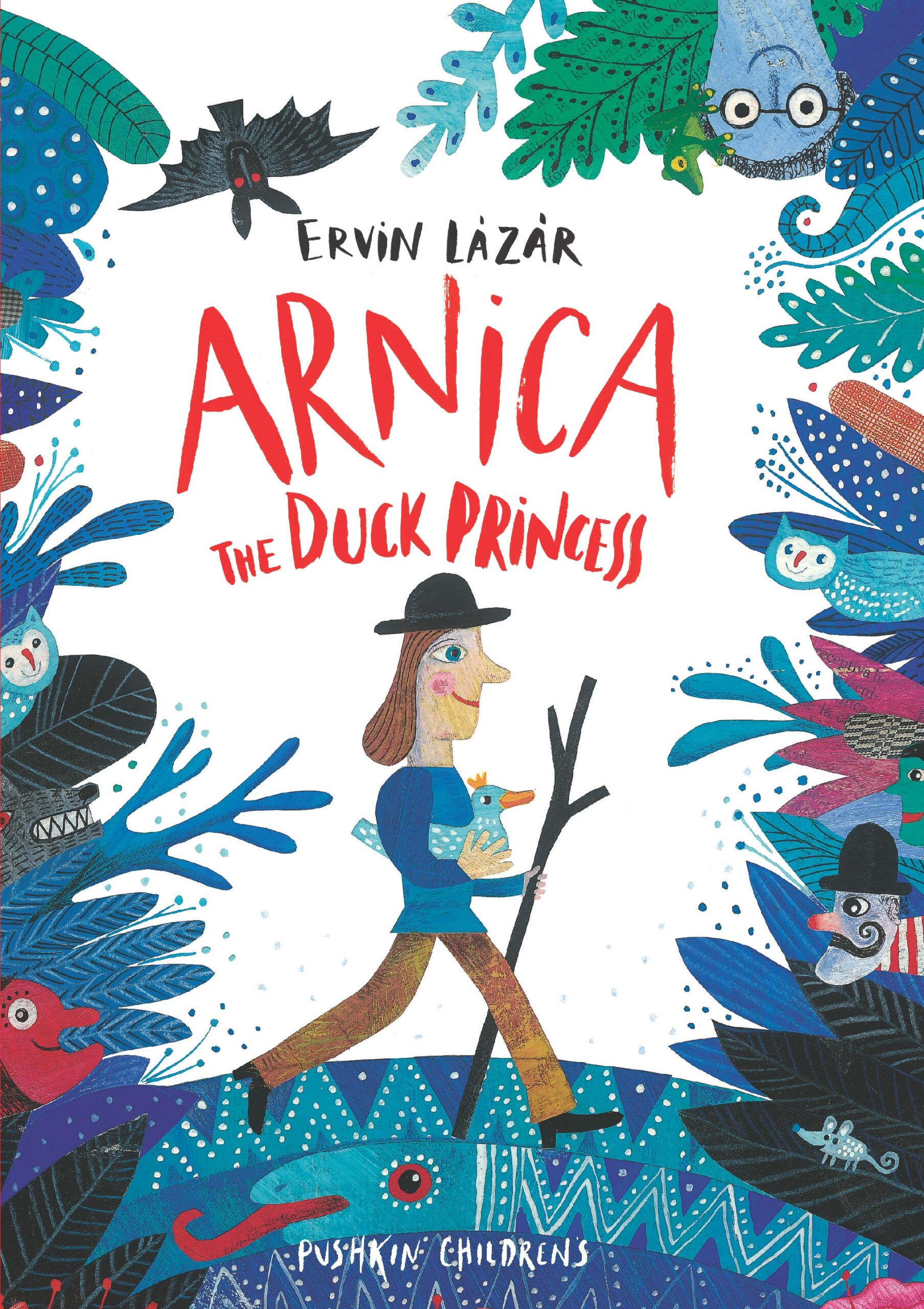 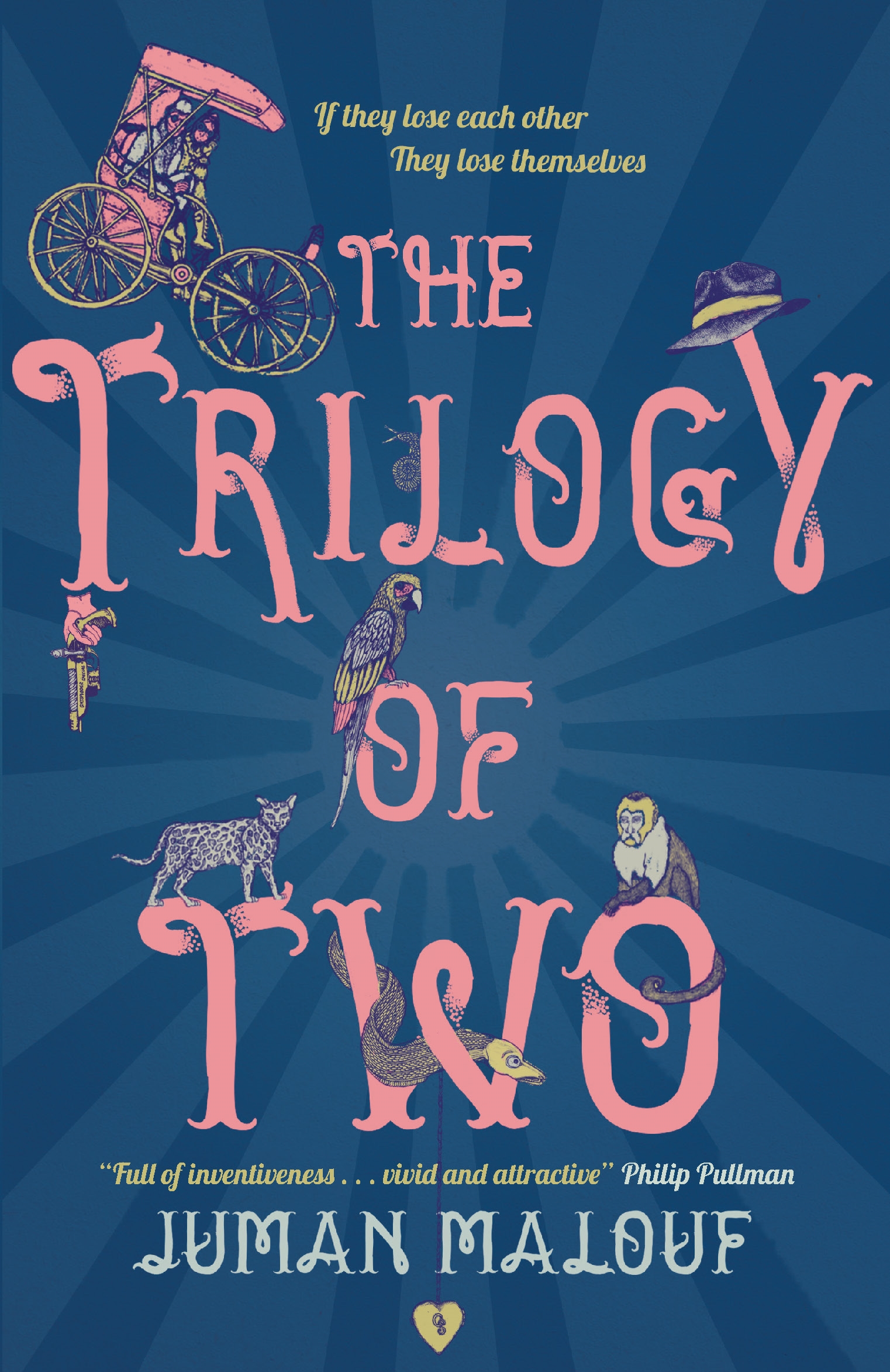