It could have been a common street accident that put Dr. Georg Amberg in the hospital, but for the five weeks his doctors say he has been in a coma, recovering from a brain hemorrhage after being run down by a car, he has memories of a more disturbing nature. What of the violent events in the rural village of Morwede? The old woman threatening the priest with a breadknife, angry peasants with flails and cudgels, Baron von Malchin with a pistol defending his dreams for the Holy Roman Empire-how could Dr. Amberg ignore these? And what of the secret experiment to make a mind-altering drug from a white mildew occurring on wheat-a mildew called Saint Peter’s Snow? 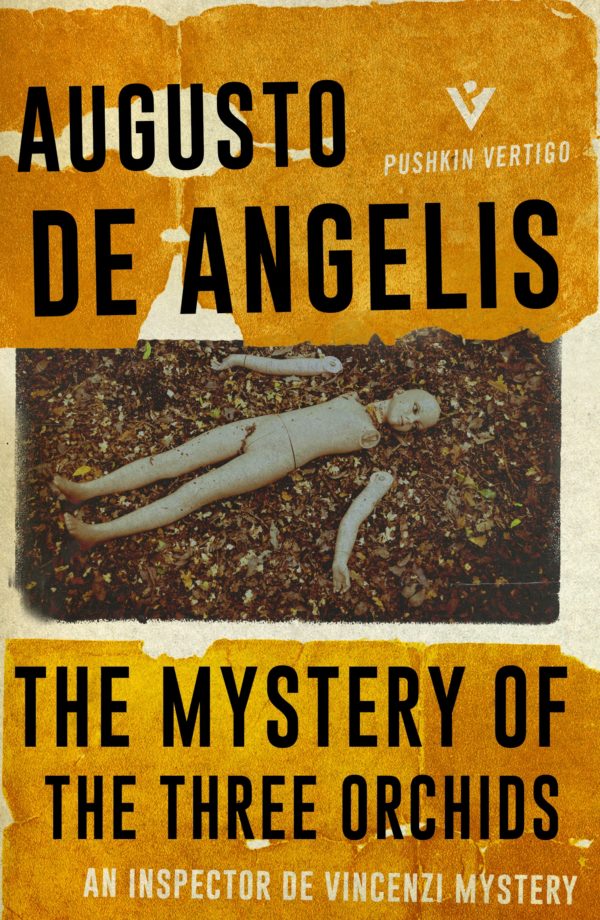 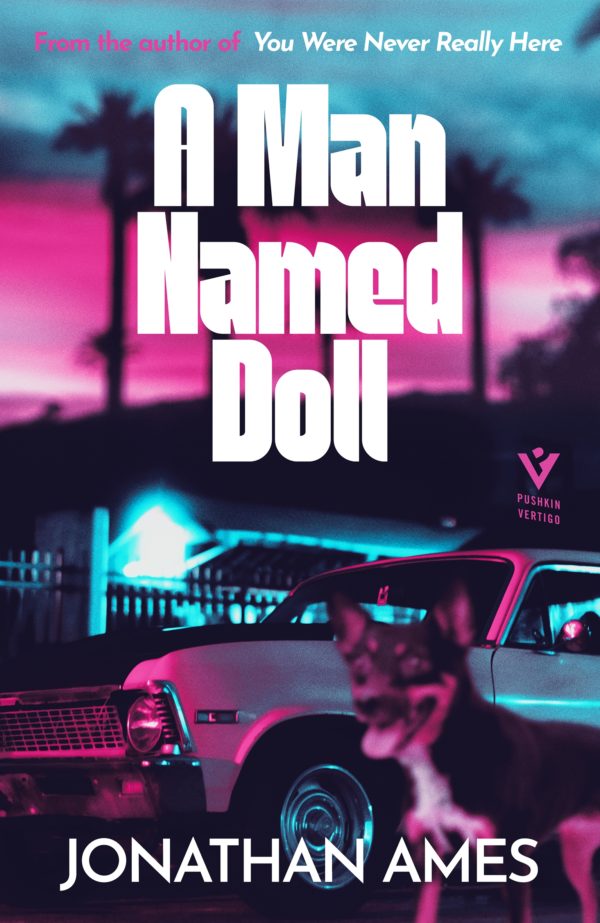