Somewhere in the North African desert, a man with no memory tries to evade his armed pursuers. Who are they? What do they want from him? If he could just recall his own identity he might have a chance of working it out.

Elsewhere, four westerners are murdered in a hippy commune and a suitcase full of worthless currency goes missing. Enter a pair of very unenthusiastic detectives, a paranoid spy whose sanity has baked away in the sun, and a beautiful blonde American with a talent for being underestimated.

“His was an extraordinary mind” Guardian

Born in 1965, Wolfgang Herrndorf waited until 2010 to make his literary breakthrough with Why We Took the Car, which has sold more than two million copies in Germany, has been translated into thirty-four languages, and was made into a feature film. By this time he was already suffering from an incurable brain tumour. He continued to write for the next few years, completing Sand, which won the 2012 Leipzig Book Fair prize. When he died in 2013 he was recognized as a unique and brilliant literary talent. 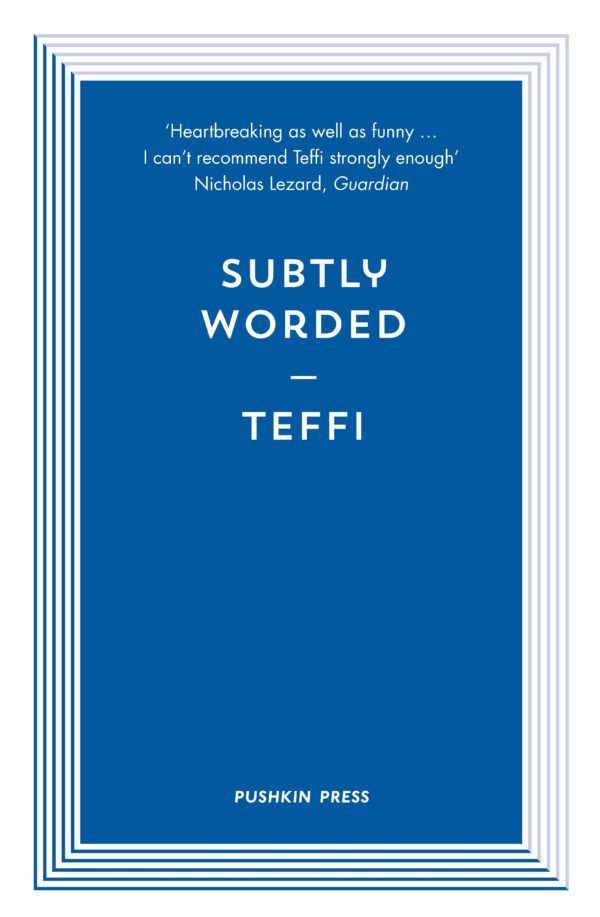 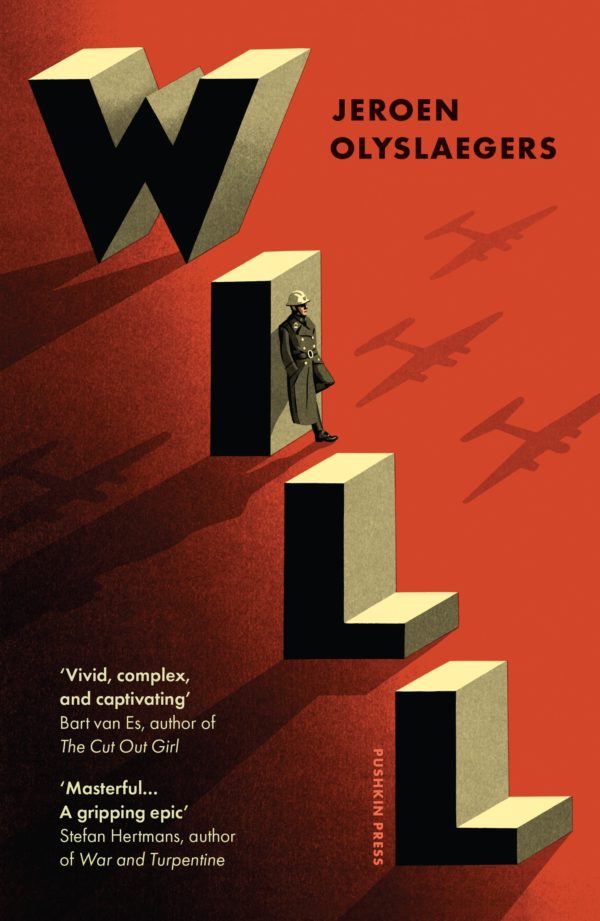 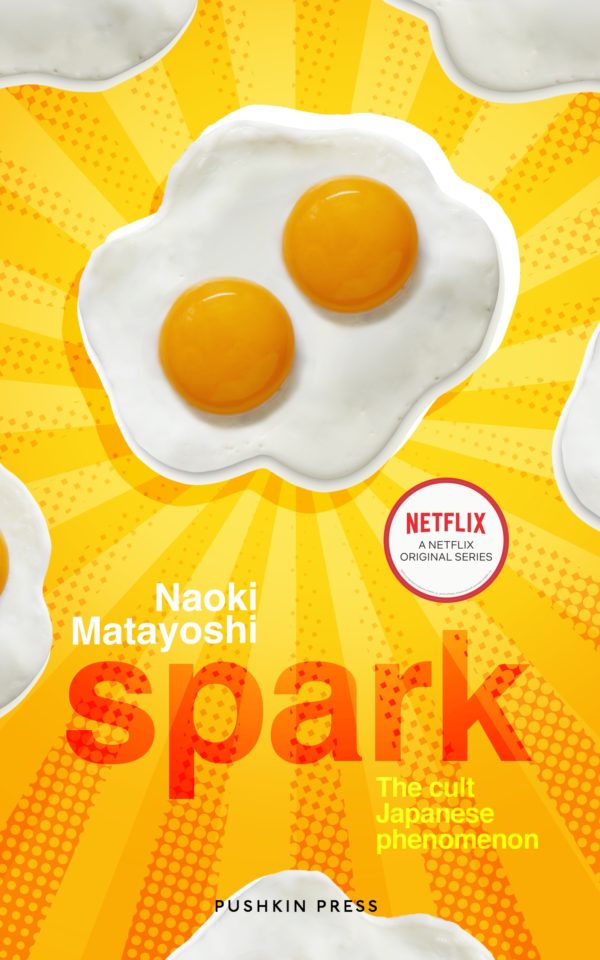 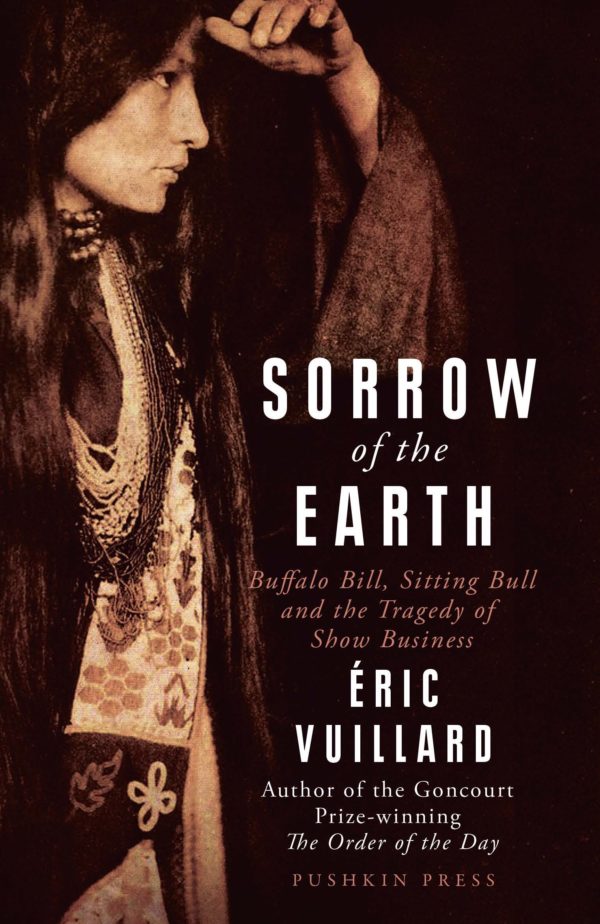