Somewhere in the North African desert, a man with no memory tries to evade his armed pursuers. Who are they? What do they want from him? If he could just recall his own identity he might have a chance of working it out.
Elsewhere, four westerners are murdered in a hippy commune and a suitcase full of worthless currency goes missing. Enter a pair of very unenthusiastic detectives, a paranoid spy whose sanity has baked away in the sun, and a beautiful blonde American with a talent for being underestimated. 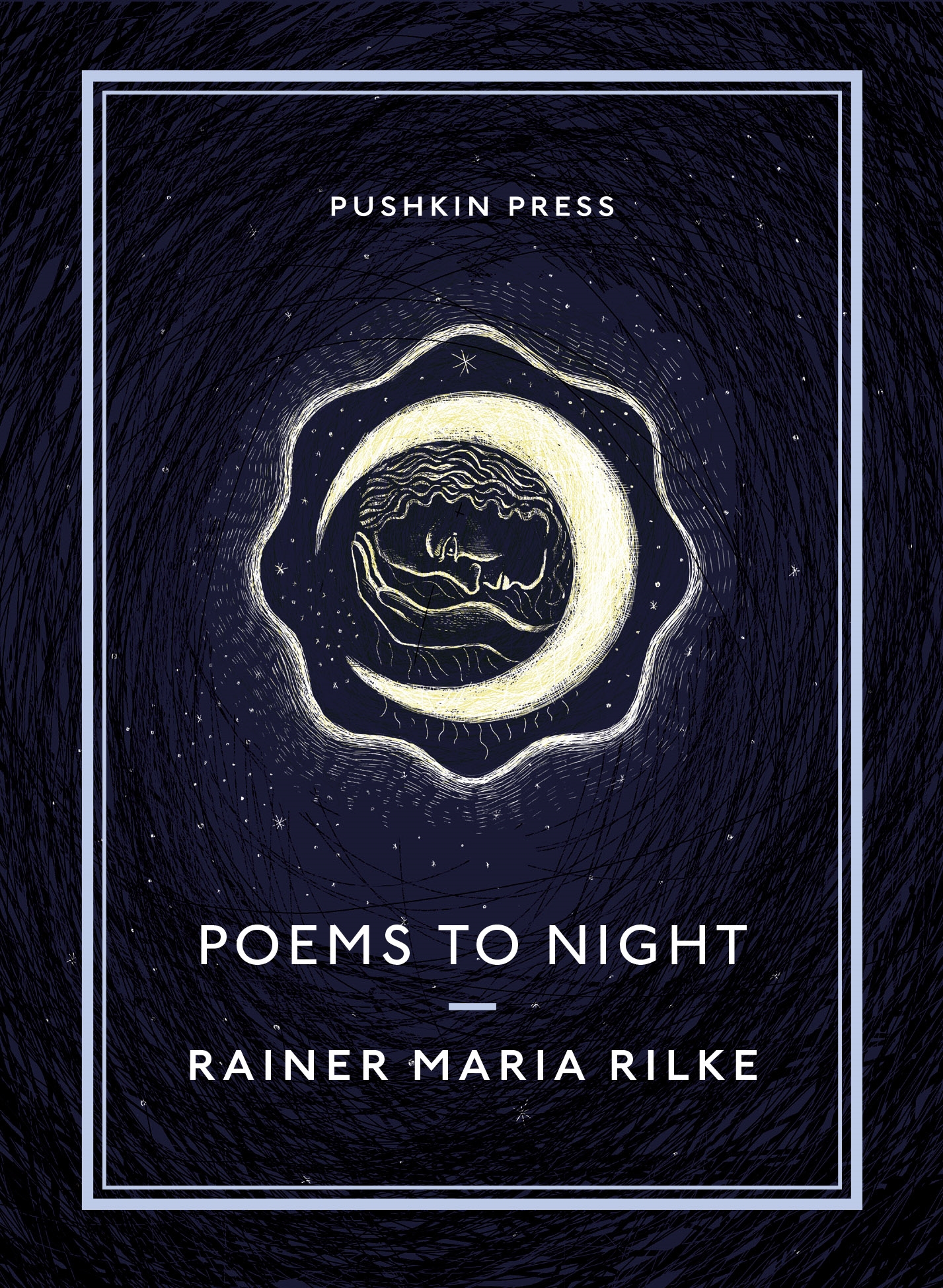 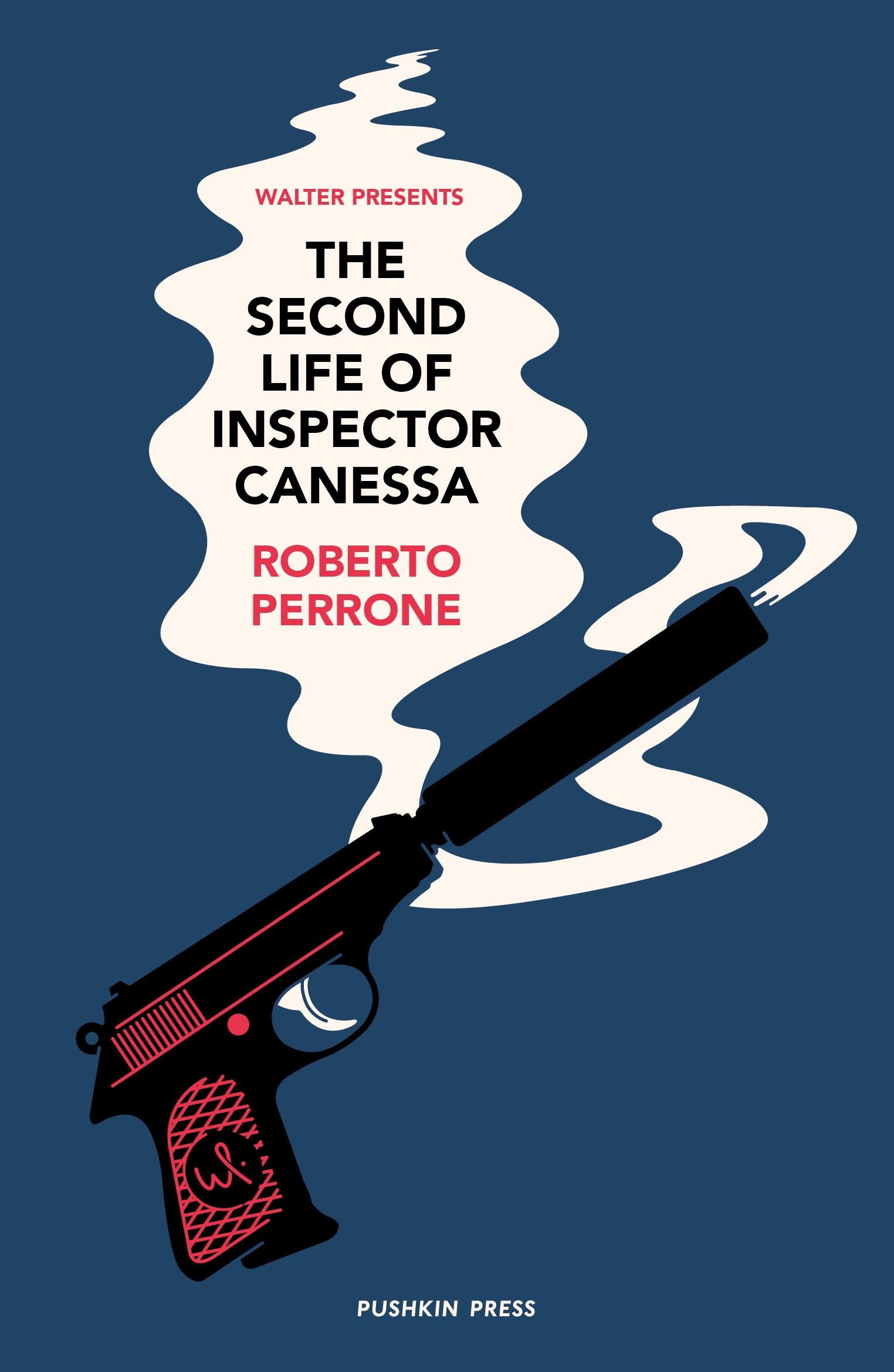 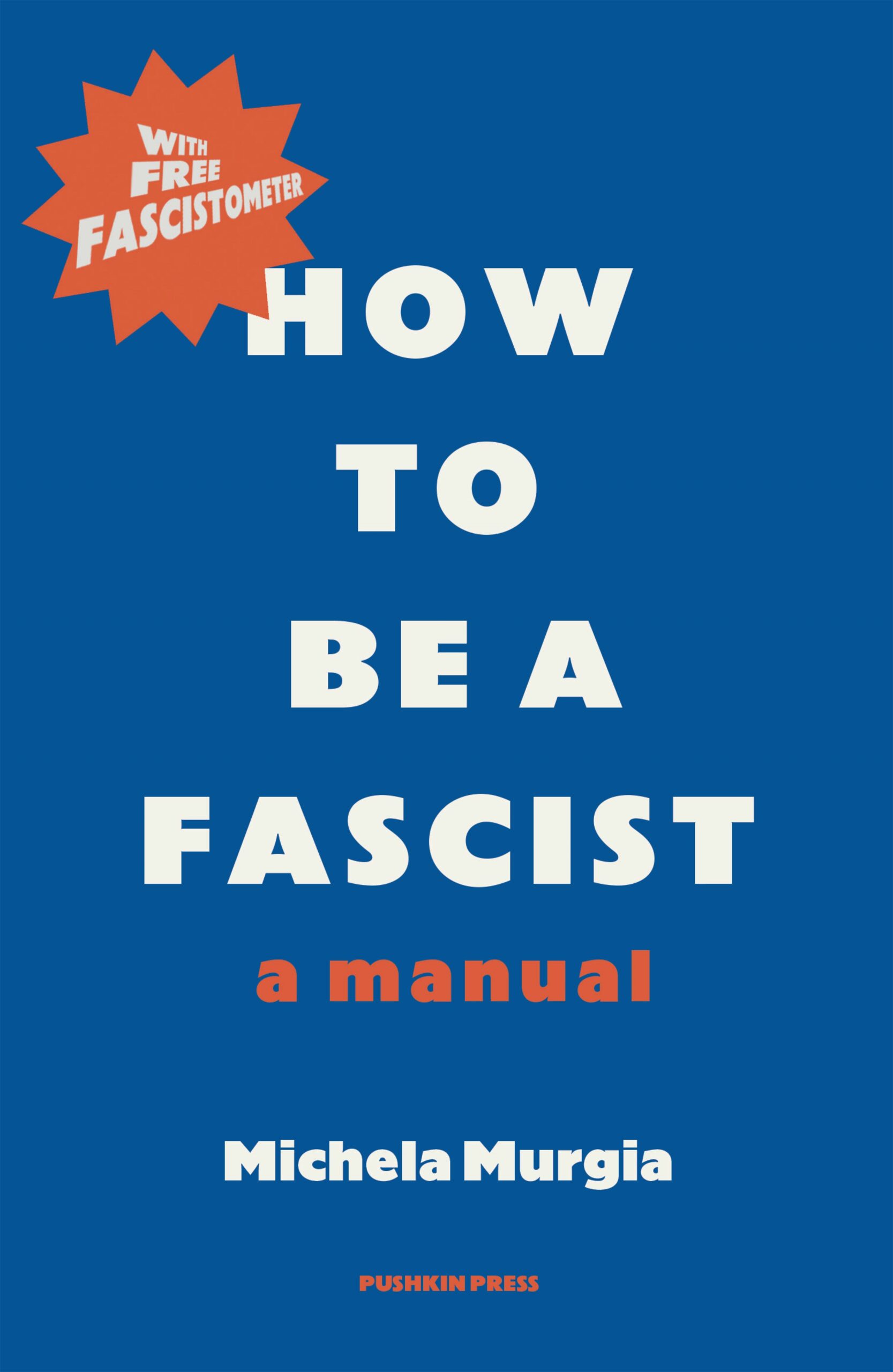 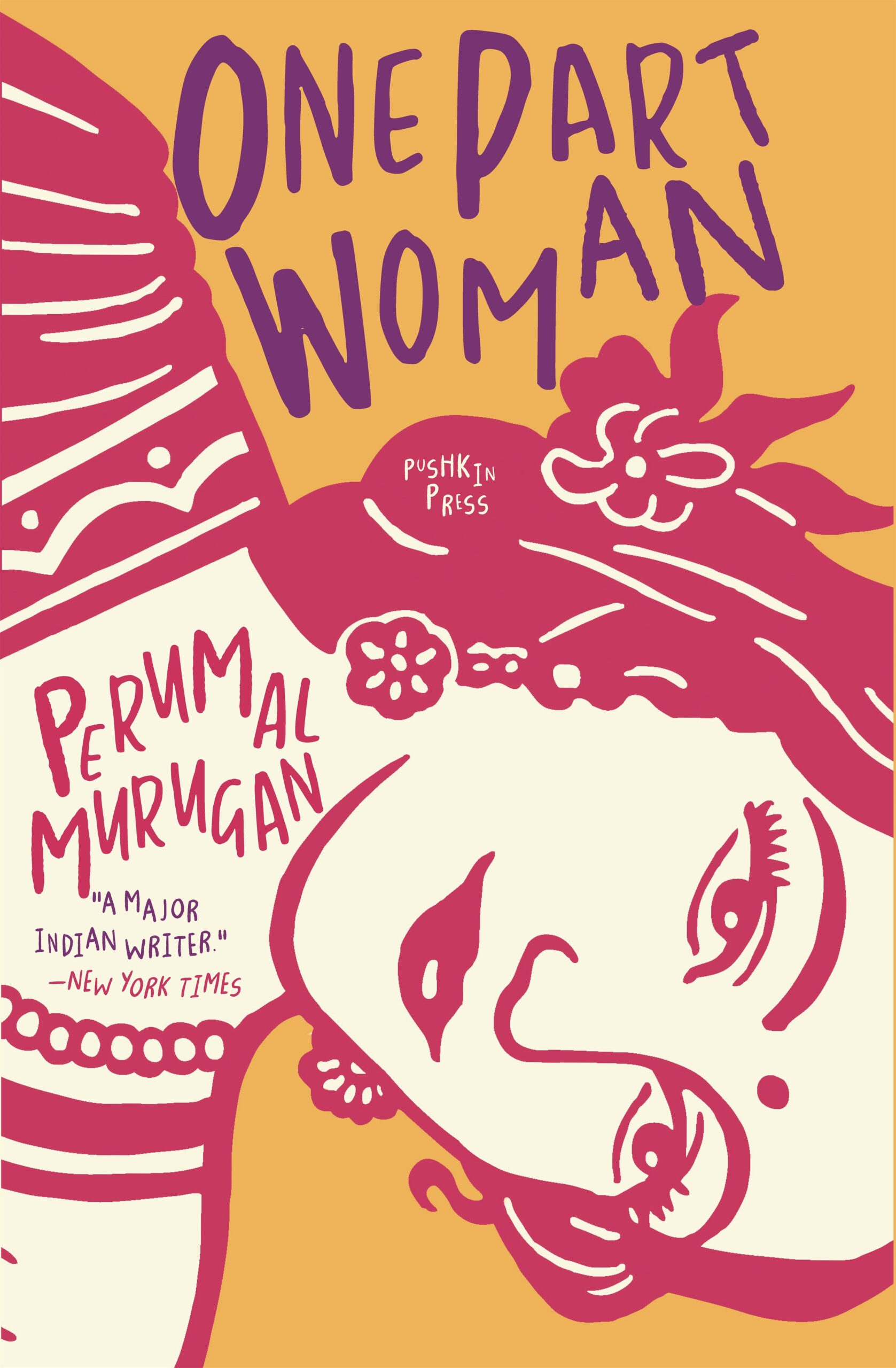