INSPECTOR BARLACH HAS A YEAR TO LIVE, BUT HE’S NOT GOING QUIETLY
When Inspector Barlach notices that a successful Swiss surgeon bears a striking resemblance to an infamous Nazi war criminal, a suspicion begins to gnaw away at him – could they be one and the same person? Determined to expose the monster behind the surgeon’s mask, the ailing inspector checks himself into the doctor’s exclusive clinic. But all does not go to plan, and soon Barlach realizes that he is at the mercy of his own prey. Will he find a way out before it’s too late?
Suspicion is a dark mystery about a dying man’s struggle to destroy a wickedness 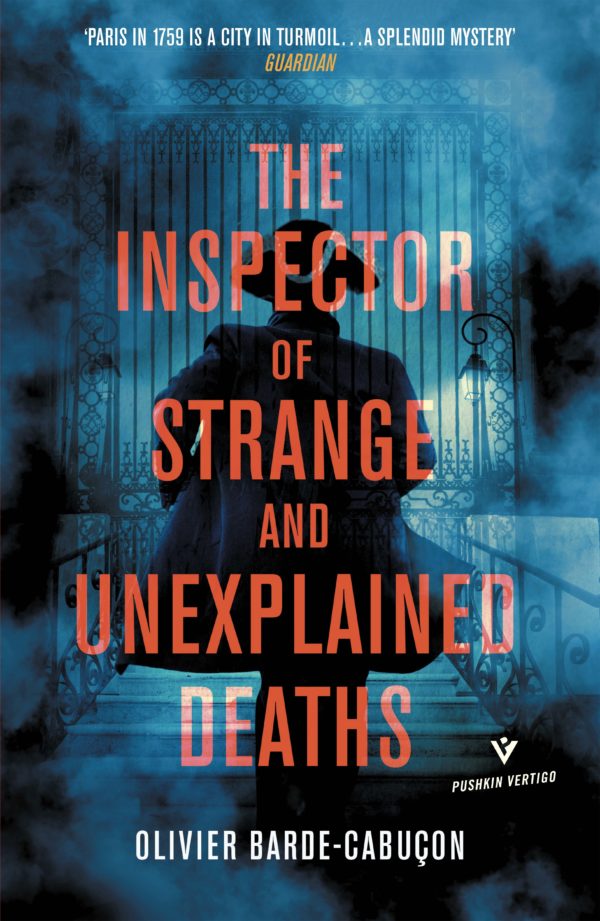 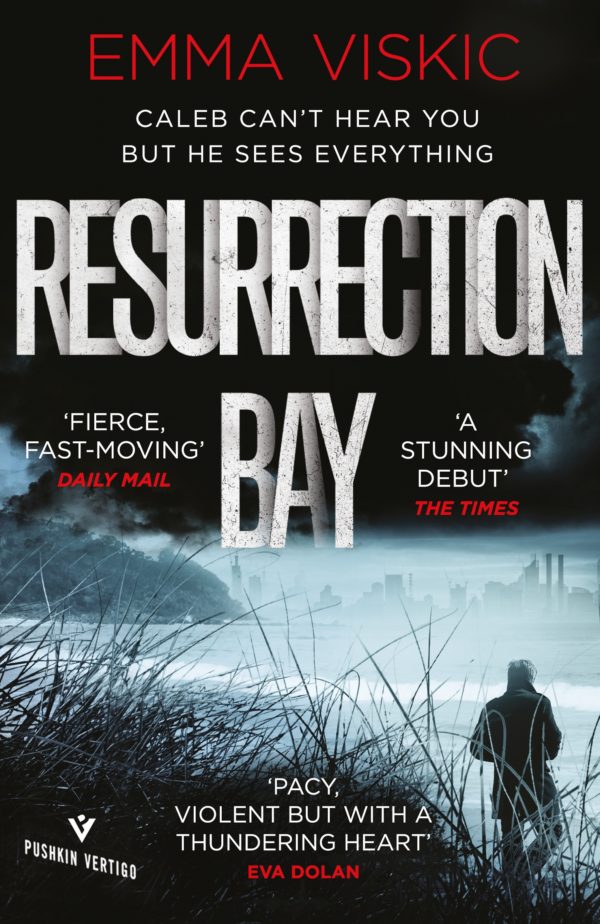 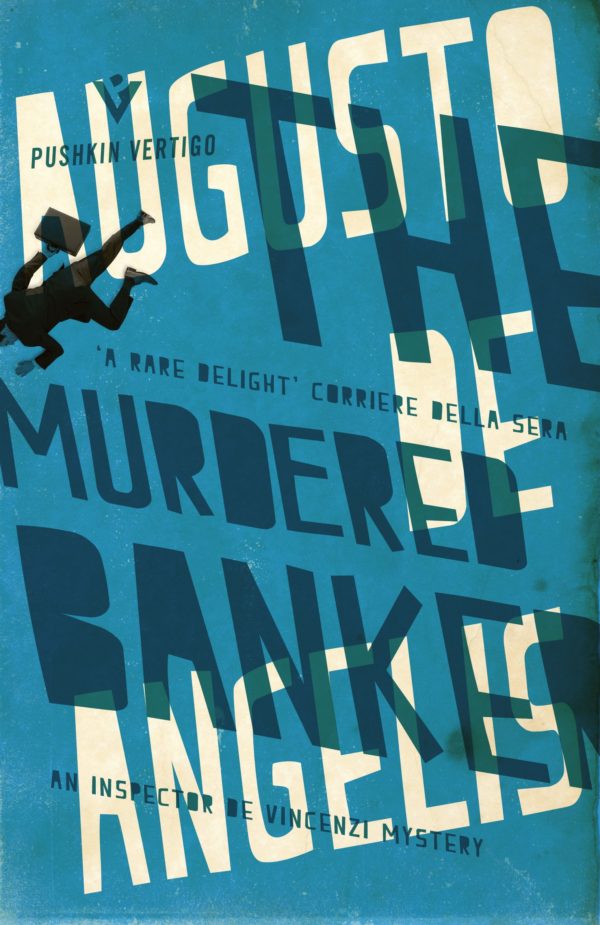 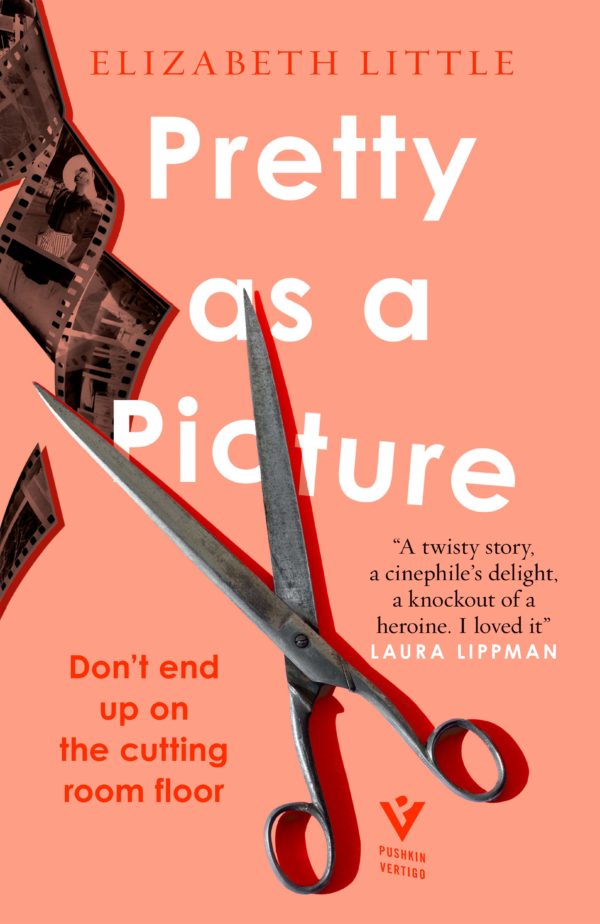