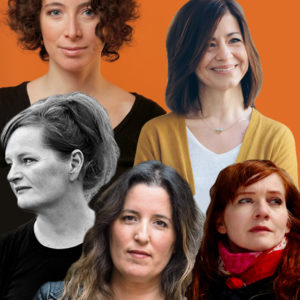 It all happened so quickly. First, animals became infected with the virus and their meat became poisonous. Then governments initiated the Transition. Now, ‘special meat’ – human meat – is legal.

Marcos is in the business of slaughtering humans – only no one calls them that. He works with numbers, consignments, processing. One day, he’s given a gift to seal a deal: a specimen of the finest quality. He leaves her in his barn, tied up, a problem to be disposed of later.

But she haunts Marcos. Her trembling body, and watchful gaze, seem to understand. And soon, he becomes tortured by what has been lost – and what might still be saved. 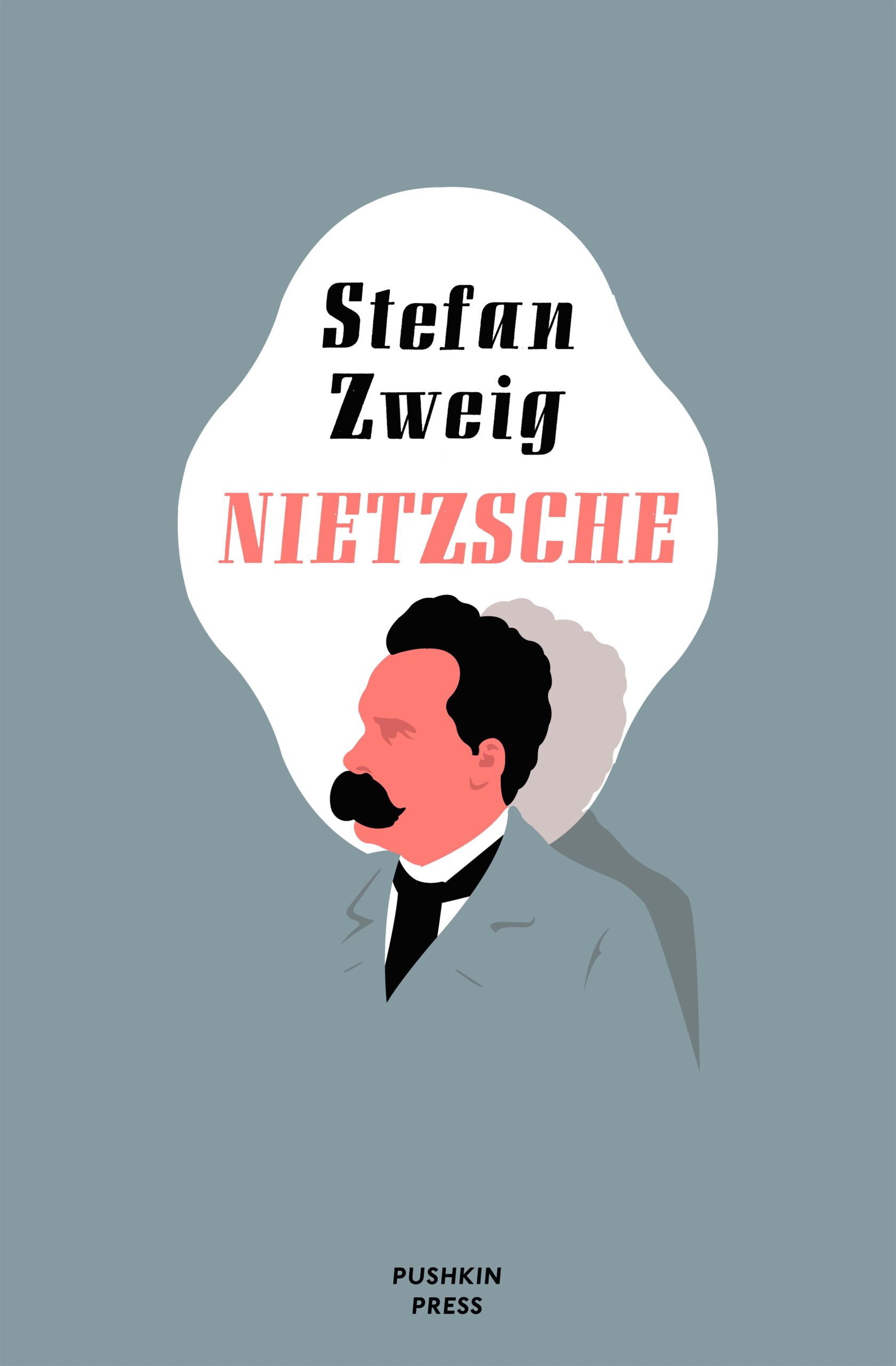 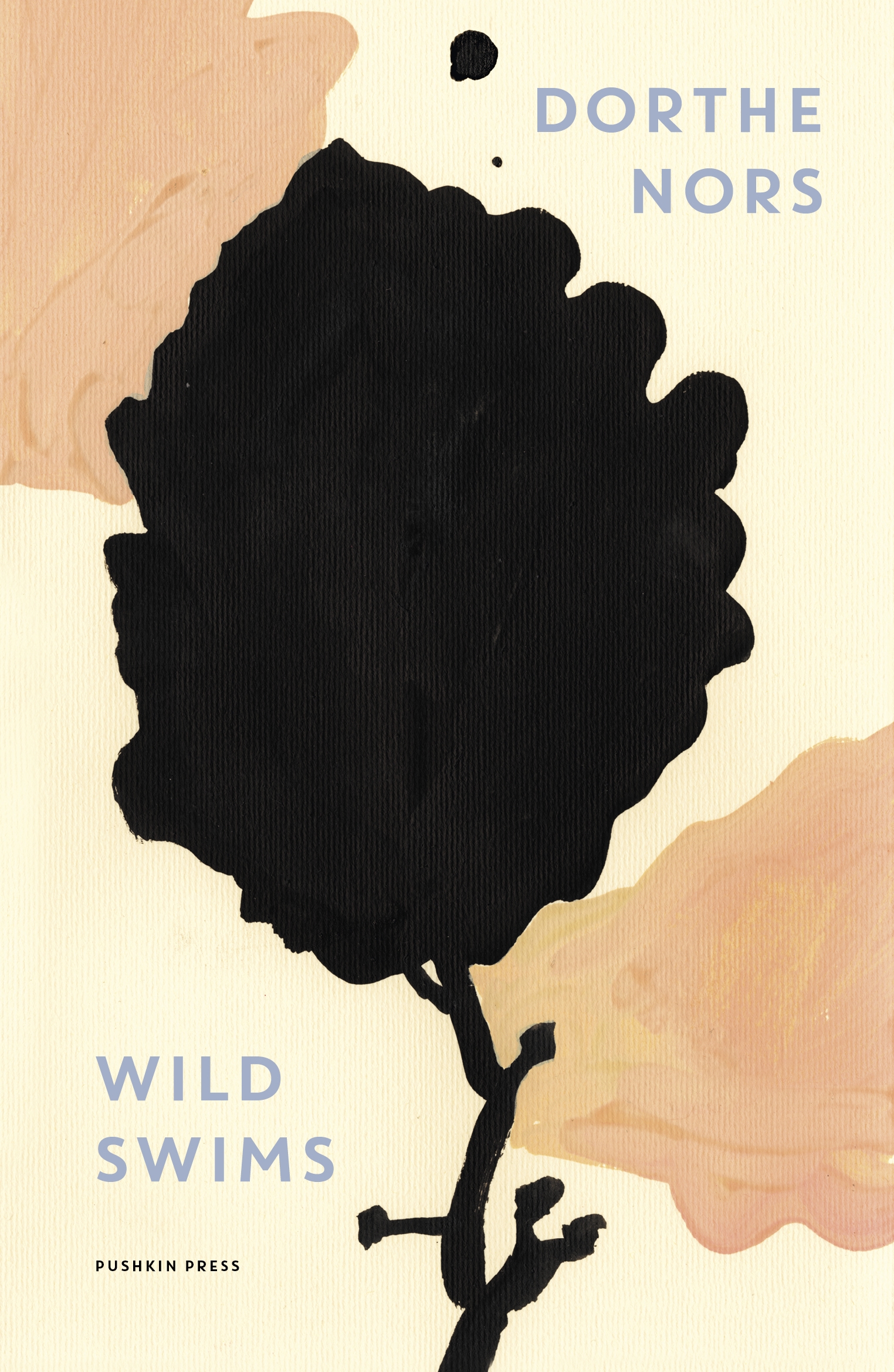 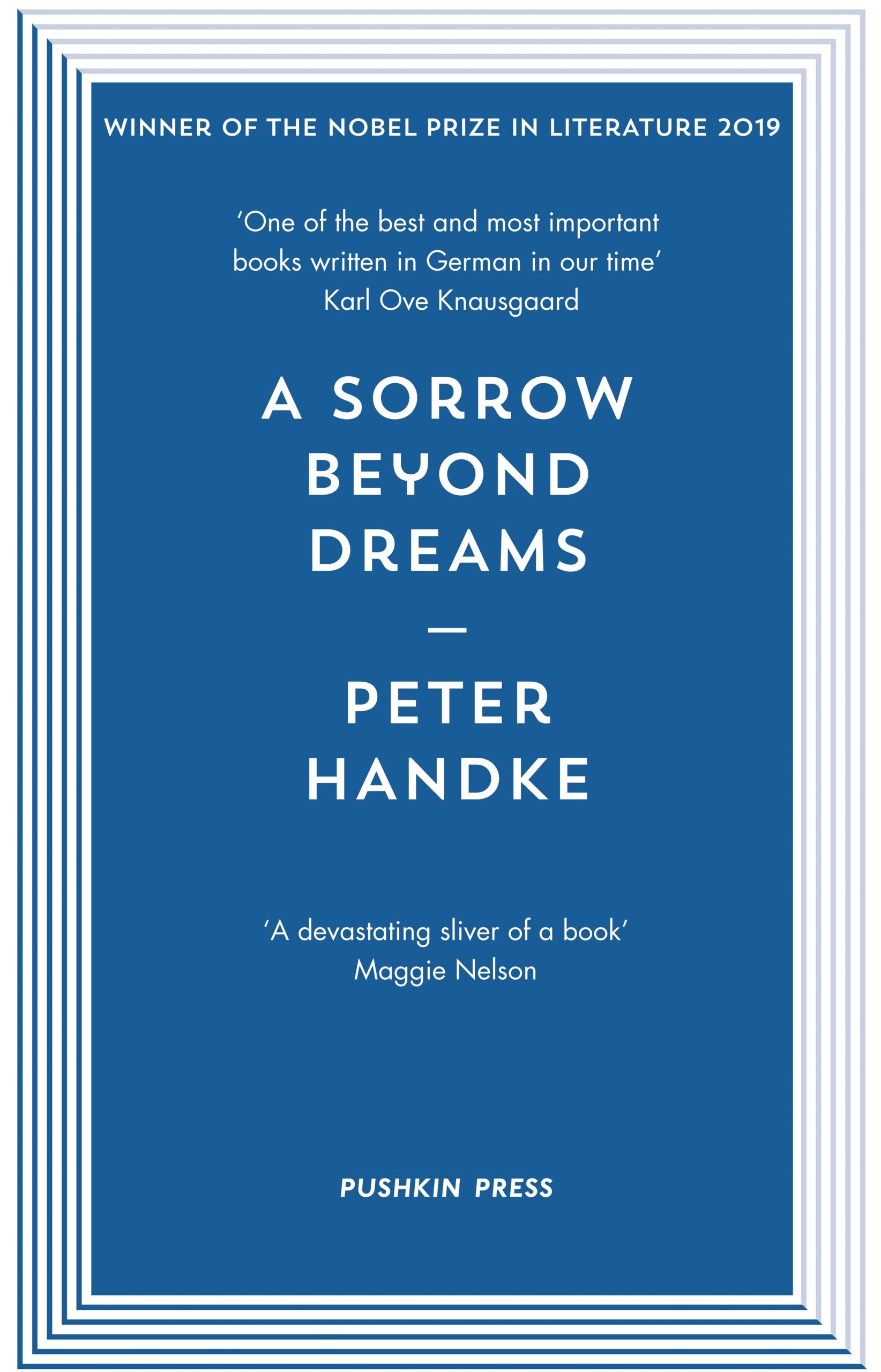 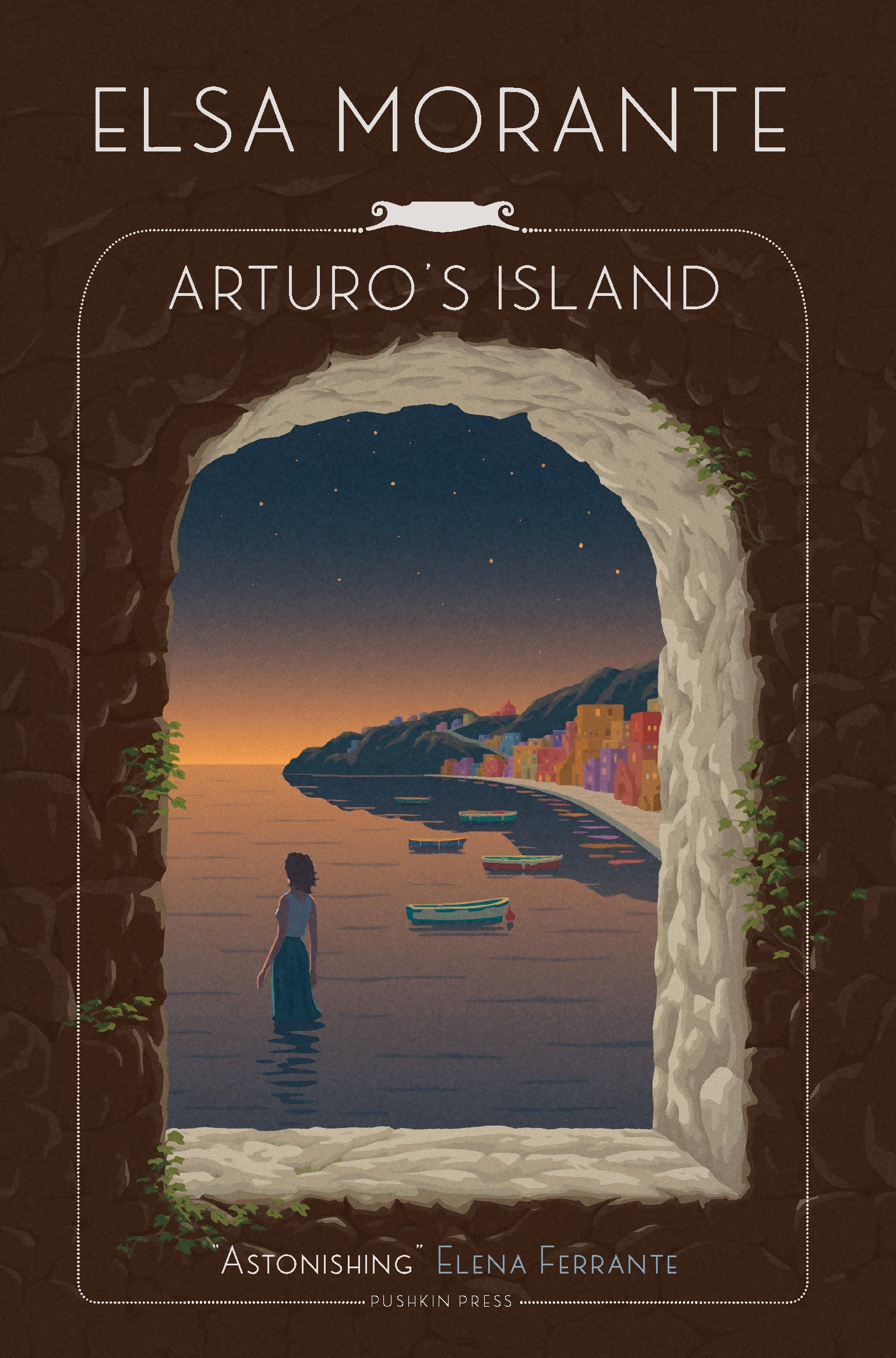