Nelson Mandela on the Run

In March 1961, after giving a brief speech at a conference, Nelson Mandela vanished.

For the next eighteen months he was an outlaw, living under assumed identities and in various disguises (sometimes as a chauffeur, sometimes a gardener) as the South African police and secret services, helped by MI5 and the CIA, sought him in vain. His mission? To undergo military training and set up armed resistance to apartheid. 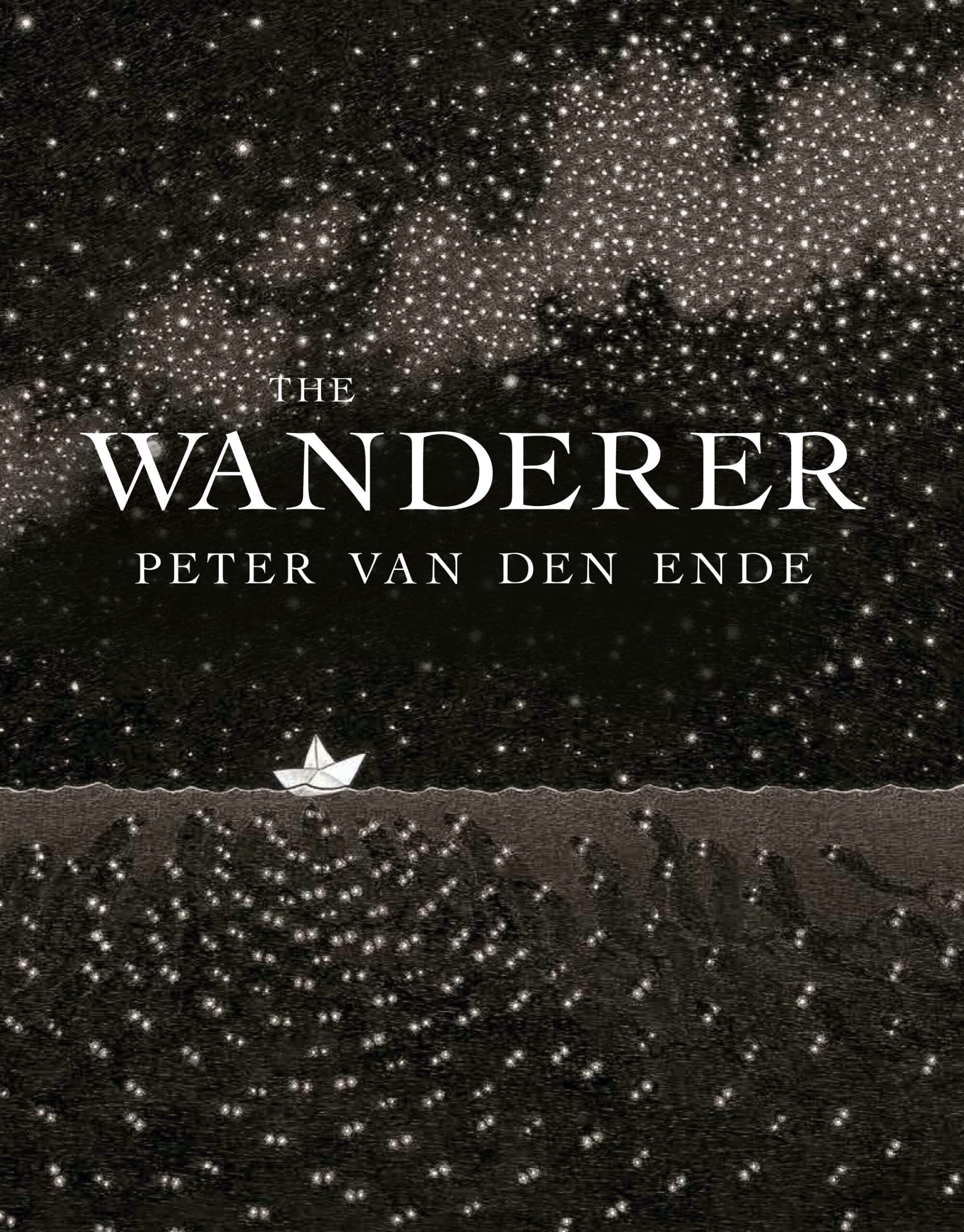 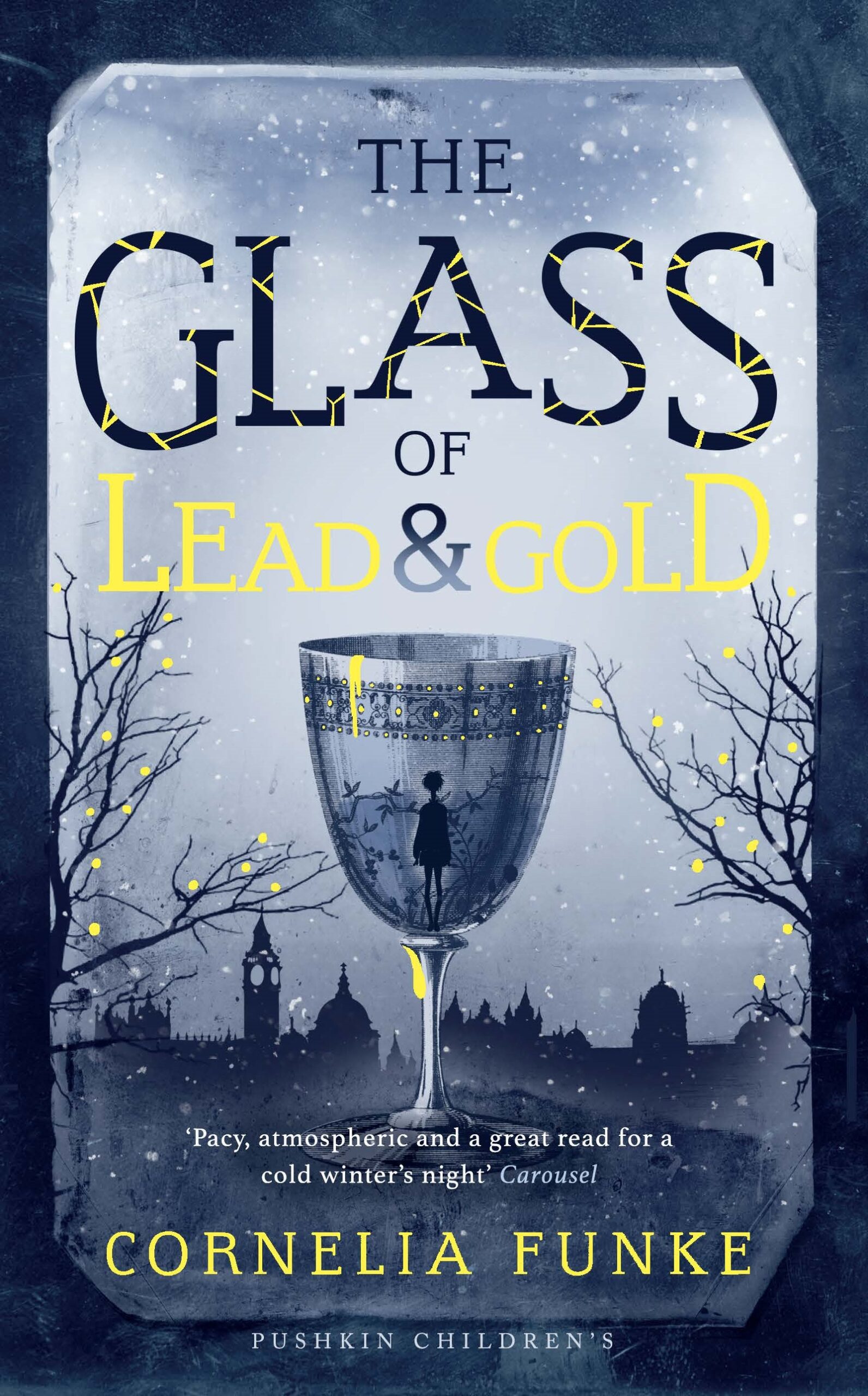 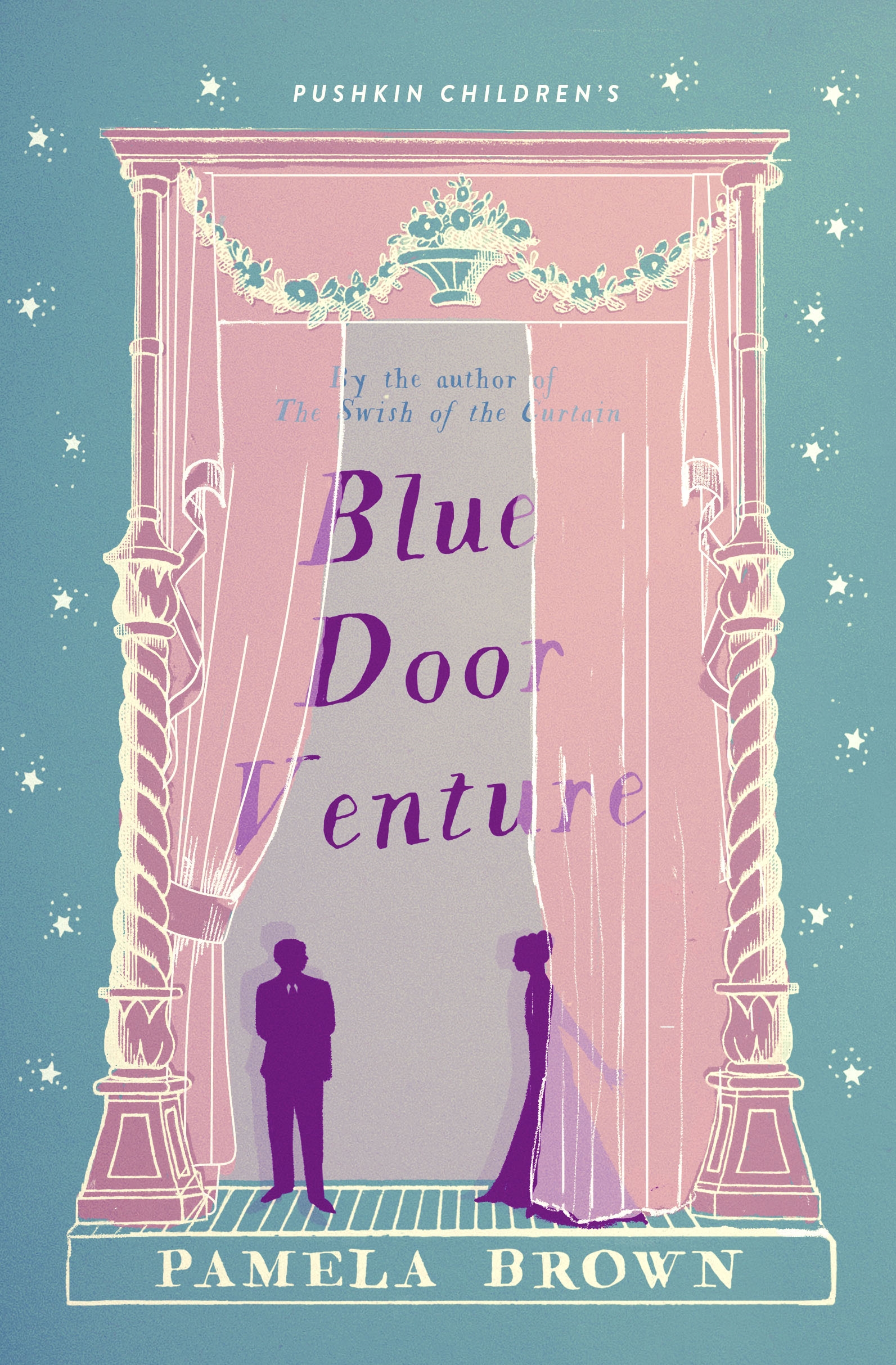 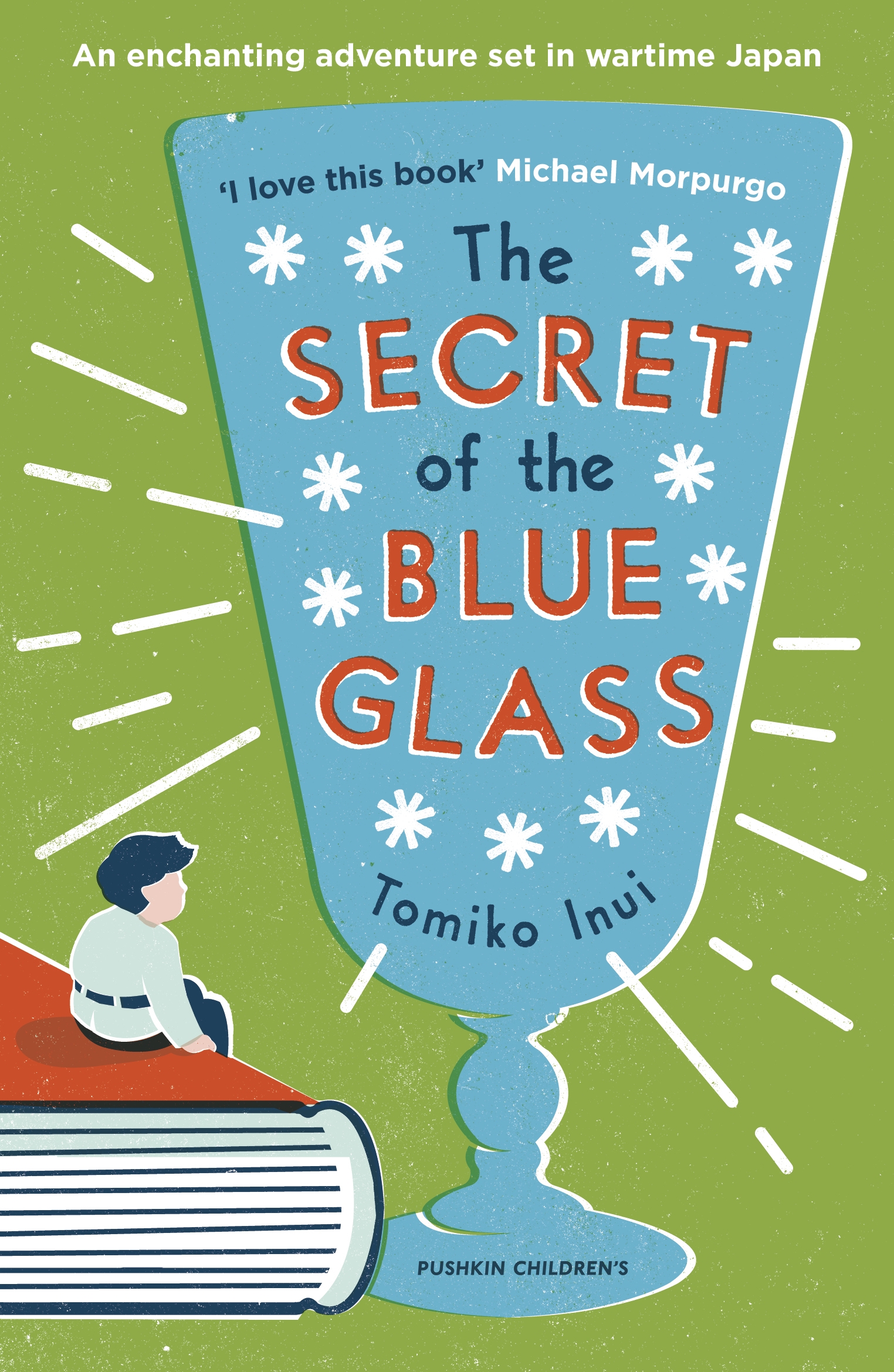 The Secret of the Blue Glass