The Girl Who Said No to the Nazis

Sophie Scholl and the Plot Against Hitler

In 1942, a young woman named Sophie Scholl arrives in Munich to begin her studies at university. Reunited with her beloved brother Hans, a medical student, she finds new friends in a group of young Germans united in their passion for jazz music, dancing, art and philosophy – all things that the Nazi regime regards with deep suspicion.

In her lectures, Sophie hears whispers of a mysterious group called The White Rose who dare to defy the Nazis. Incendiary leaflets begin to appear, protesting the betrayals and atrocities of the fascist regime and calling on others to act. At the same time, Sophie discovers that her new friends, including her brother, are united by more than just their love of art and music. Soon, she will become another petal of The White Rose and be drawn into a world of rebellion and subterfuge, compelled to carry out acts of great danger and courage. 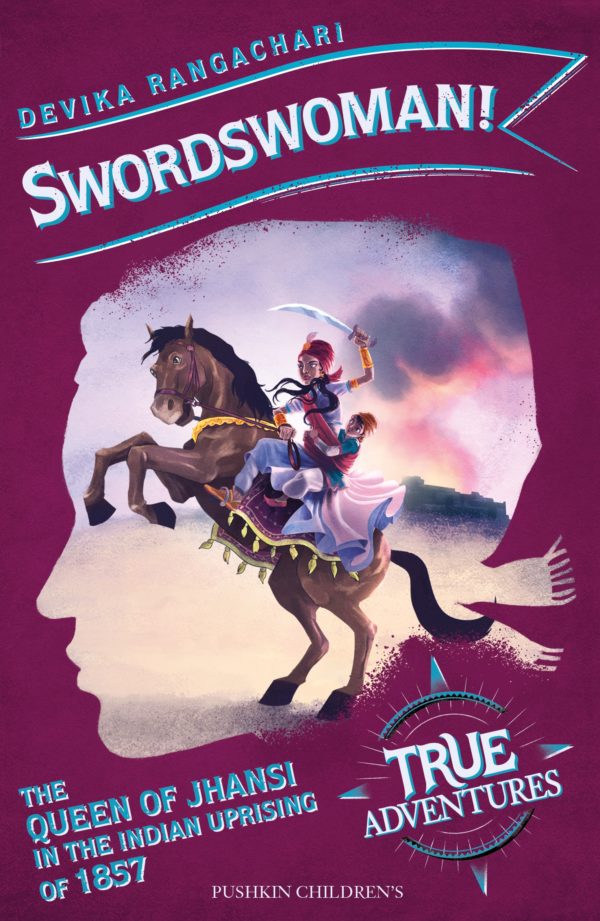 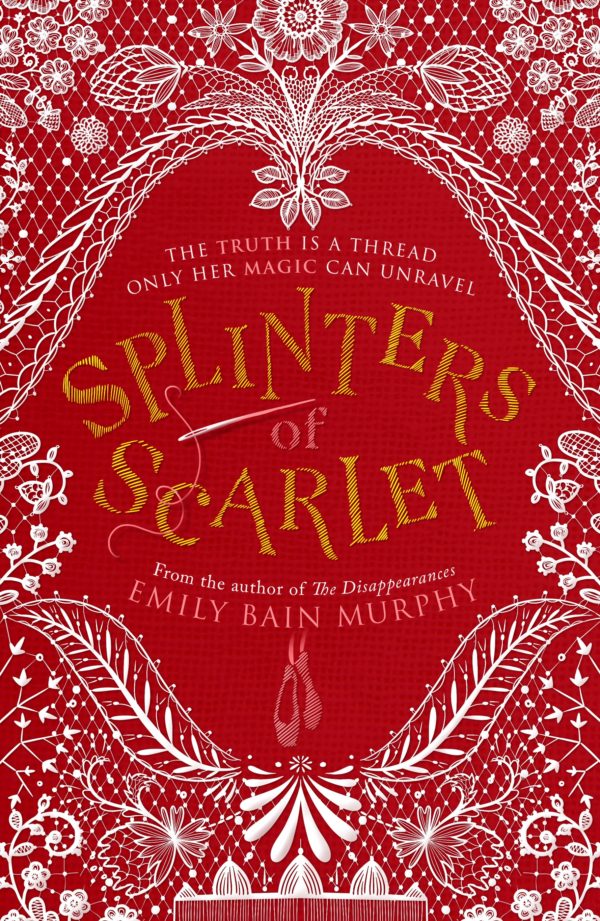 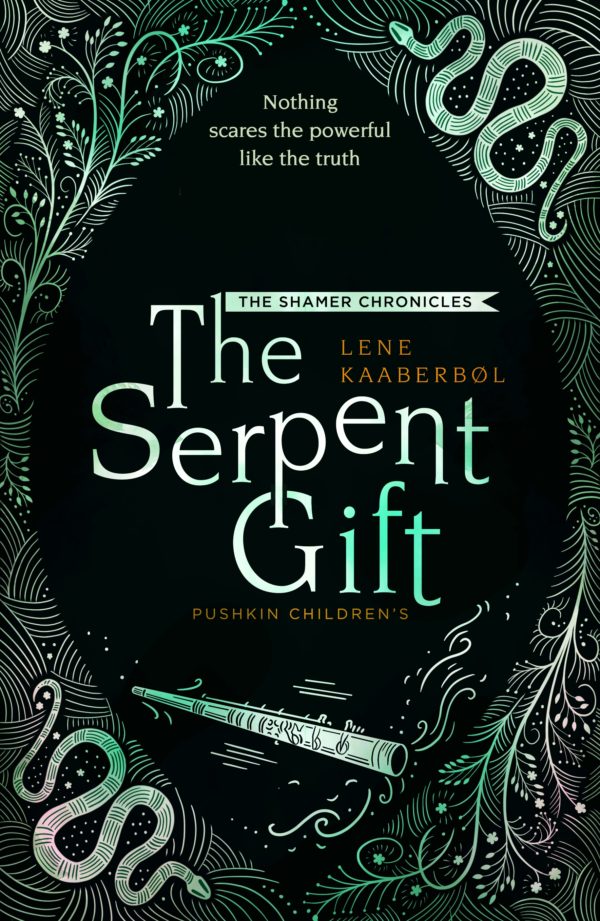 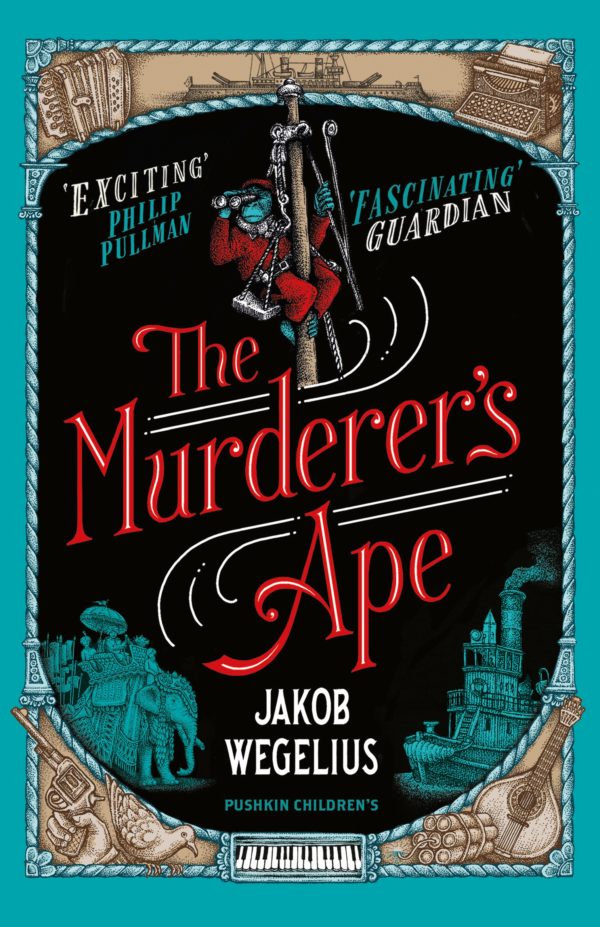