In a land of elves, mermaids and trolls, true magic is where you least expect it…

In the snow-covered city of Londra, young Tabetha survives by finding treasures in the mudbanks of the river Themse. On Christmas Eve, a sinister stranger asks her to keep her eyes open for a priceless, long-lost magical object: the Glass of Lead and Gold.

As word of the Glass spreads across the city, Tabetha finds herself with some unlikely companions, not least a one-armed girl and a rather impressive soup chef. But will Tabetha discover that there are even greater fortunes to be found than the magical Glass? 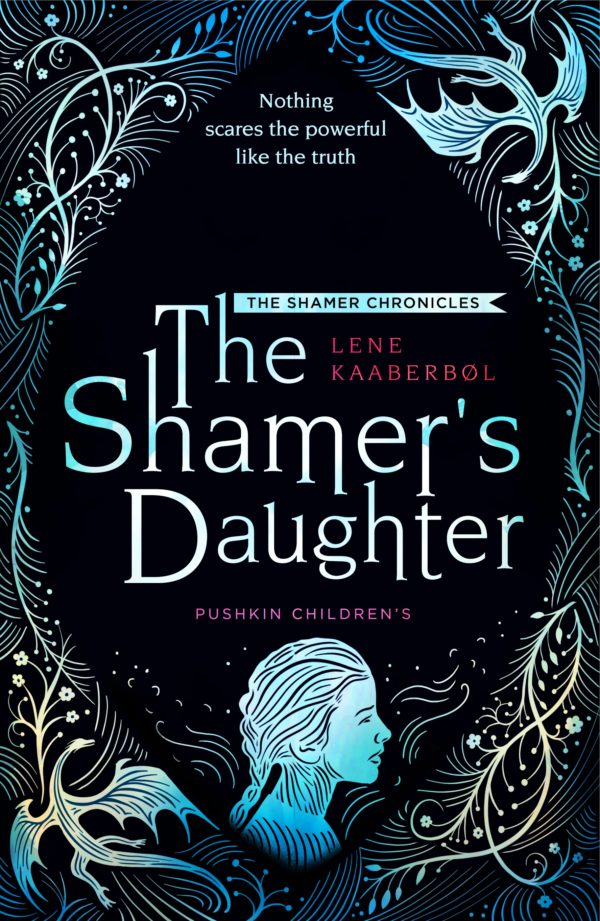 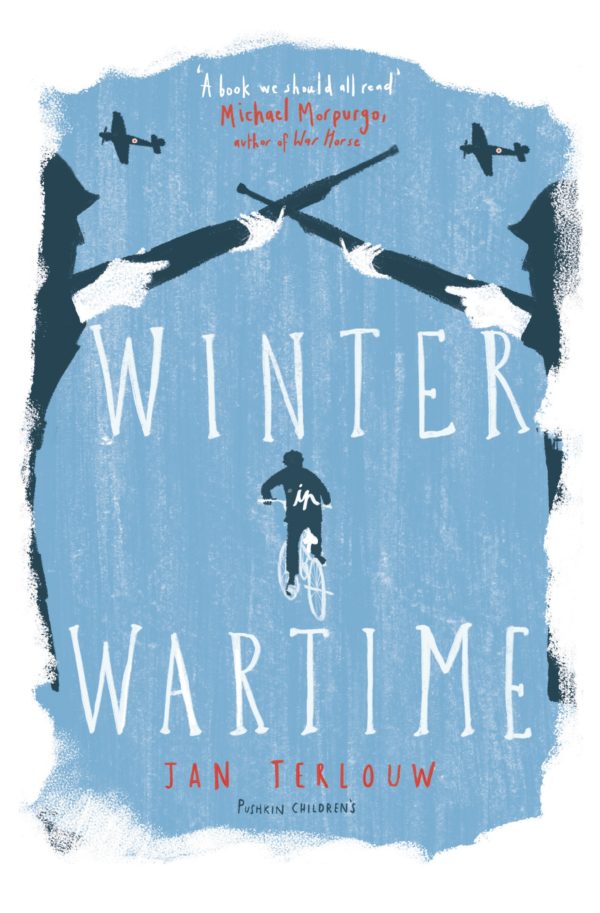