By the author of the acclaimed novella Bullfight

A tragedy in three letters: the masterpiece of one of Japan’s greatest writers

A lover, her daughter and the abandoned wife: three letters by three women tell the story of a love affair’s tragic consequences. First Shoko, who finds out about the infidelity through reading her mother’s diary; then Midori, the wife who has always known but never told; and finally the beautiful Saiko, the woman who has betrayed her best friend.Yasushi Inoue’s poised, unsentimental novella is a powerful tale with universal resonance. Written from three different points of view, the story explores the impact of forbidden passion. Love, death, truth and loneliness are all intertwined in this masterpiece from one of Japan’s greatest writers. 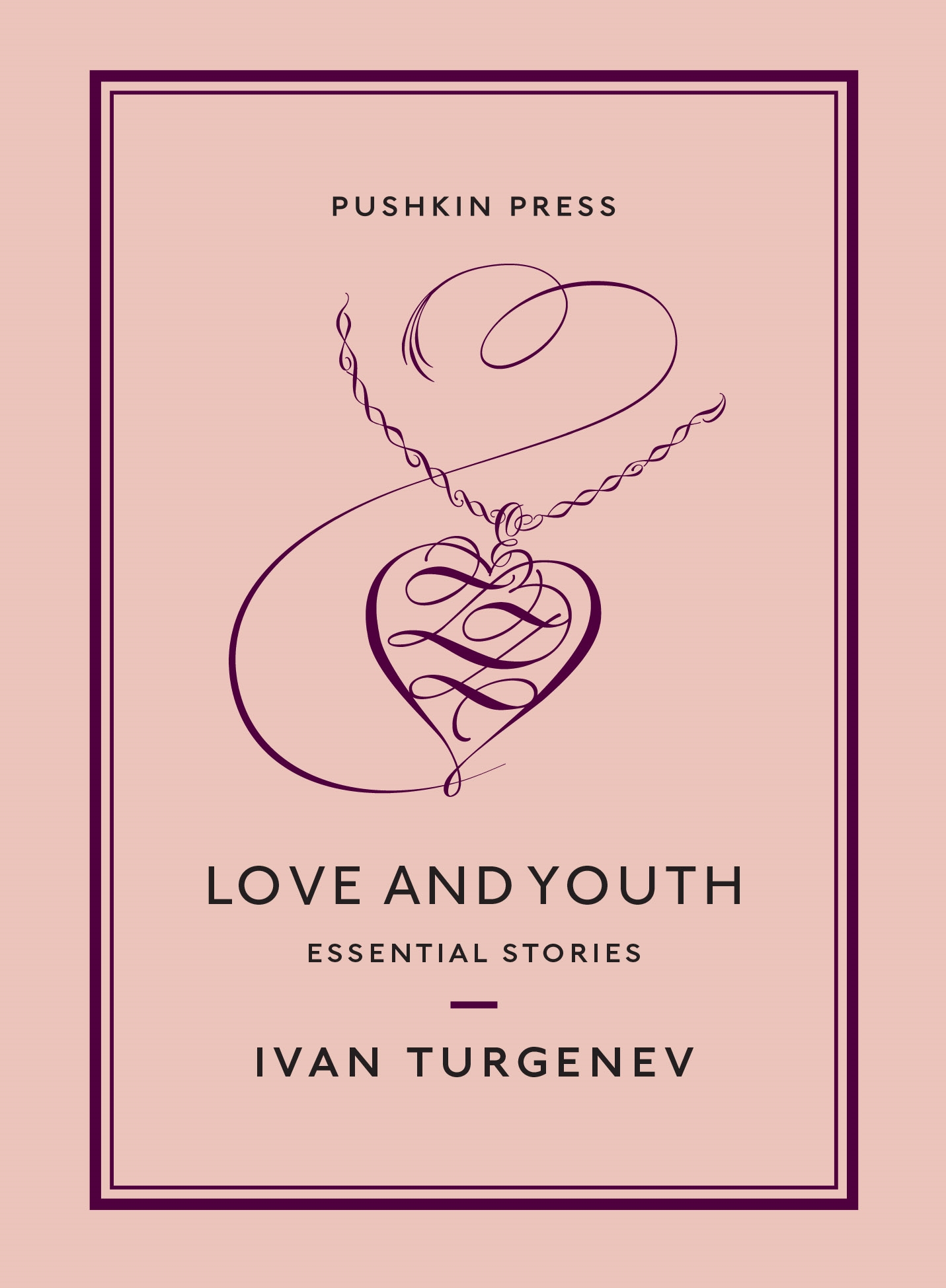 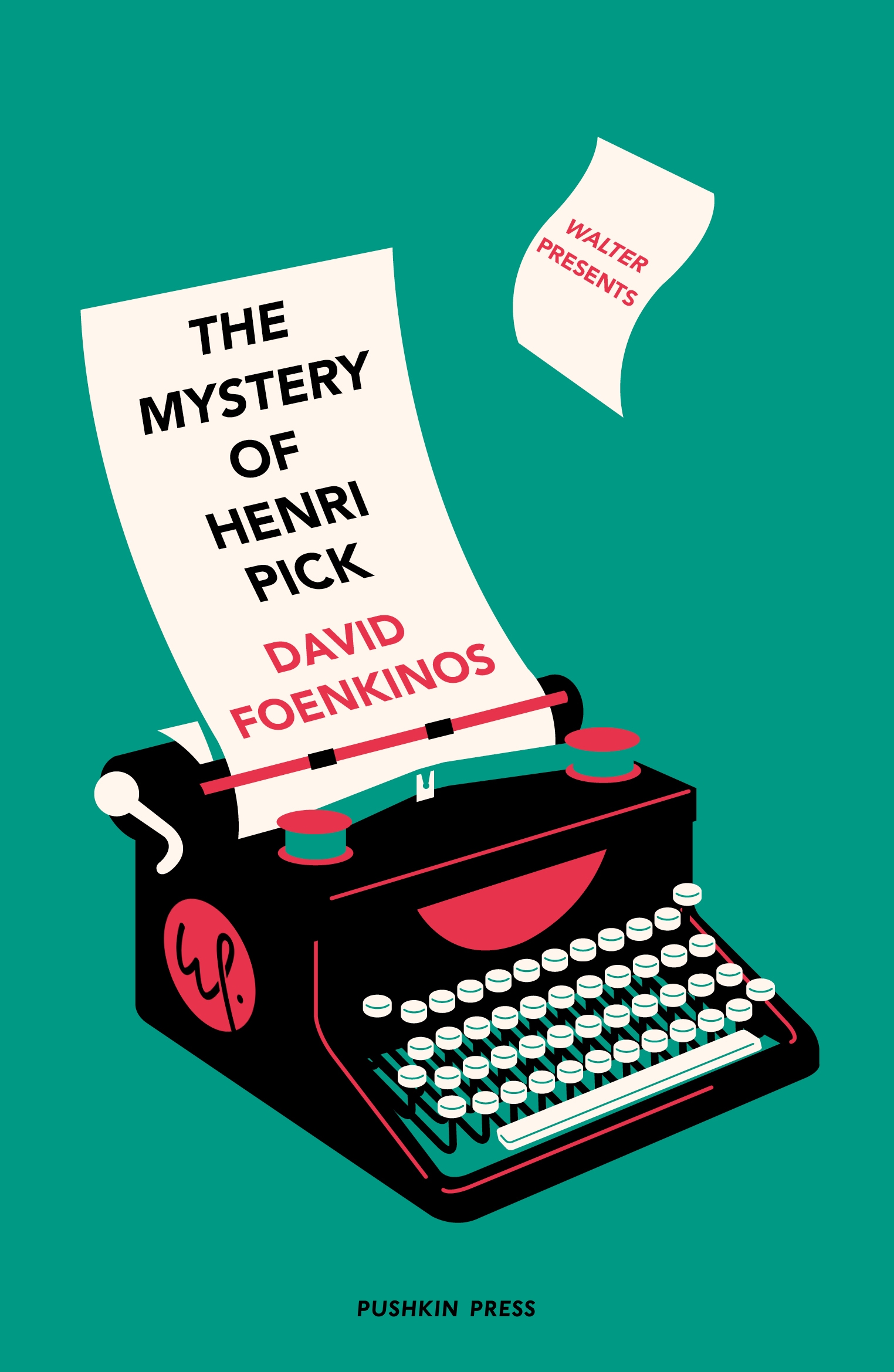 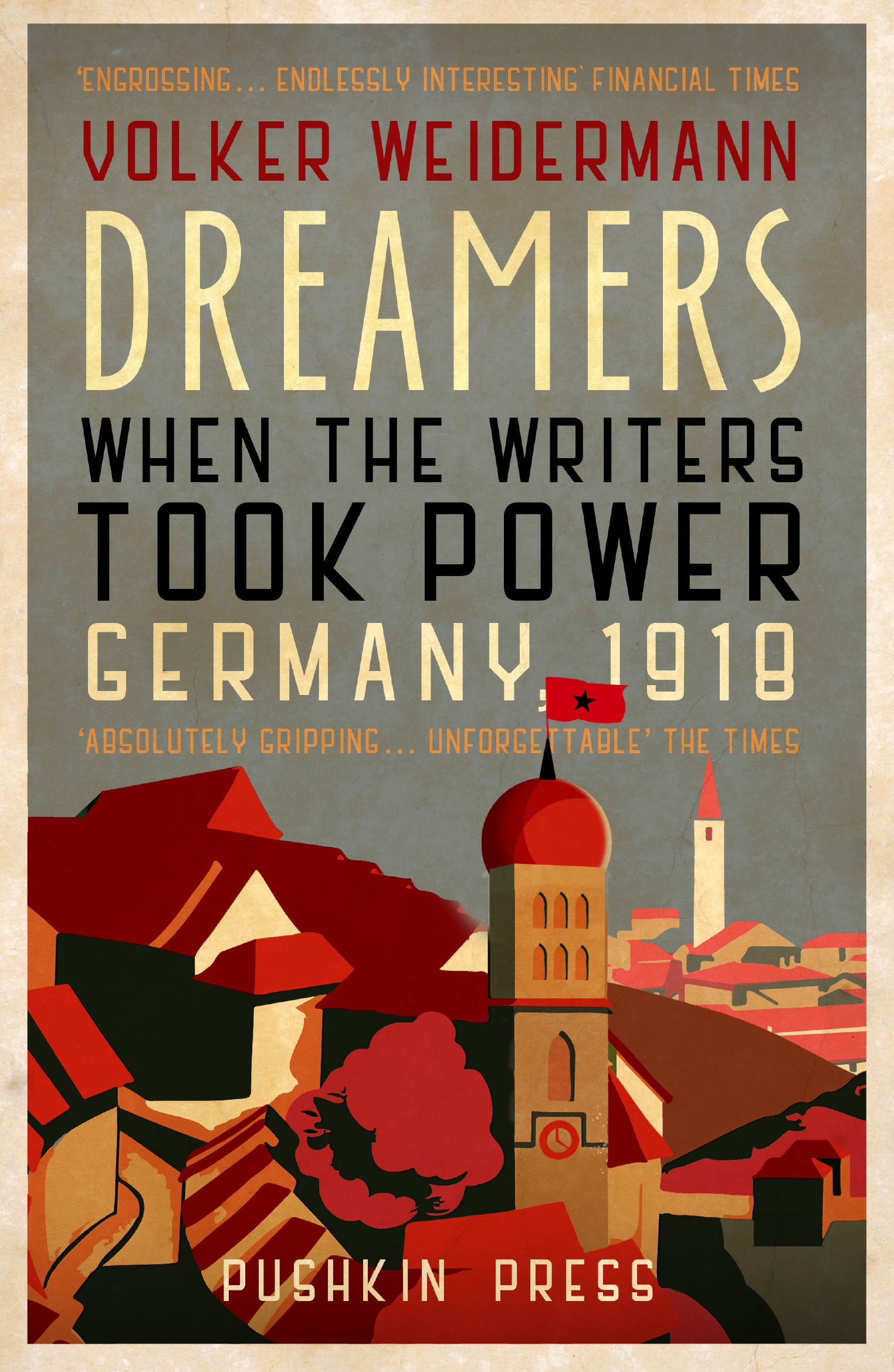 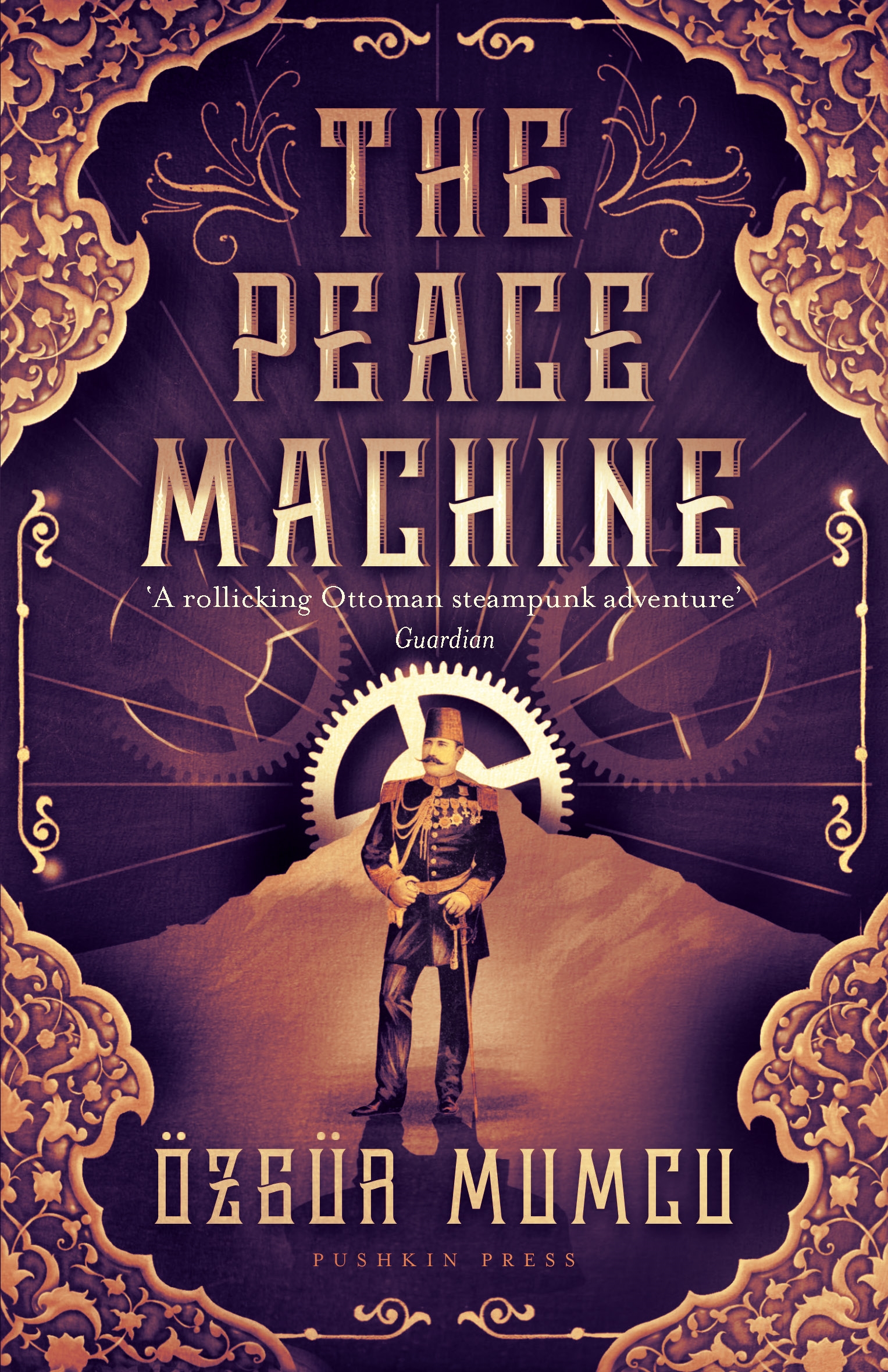