As she faces the open wilderness of adulthood, our young narrator finds that the world around her is coming undone. She works part-time as an emergency dispatch operator, tracking the fires and floods that rage across Australia during an increasingly unstable year. Drinking heavily, sleeping with strangers, she finds herself wandering Sydney’s streets late at night as she navigates a troubled affair with an ex-lover. Reckless and adrift, she begins to contemplate leaving.

Writing with down-to-earth lucidity and ethereal breeziness, Watts builds to a tightly controlled bushfire of ecological and personal crisis. This is an unforgettable debut about coming of age in a dying world. 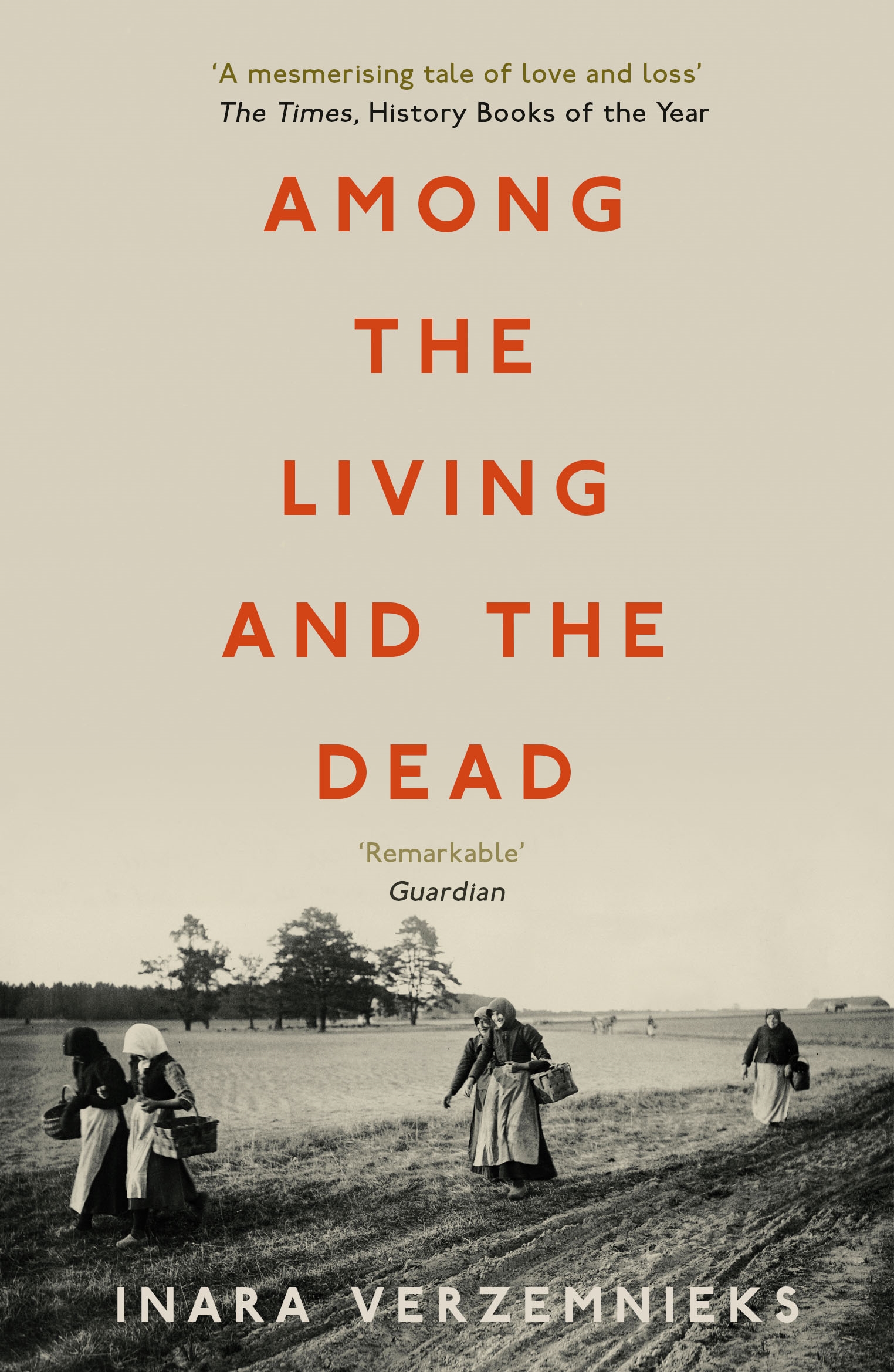 Among the Living and the Dead 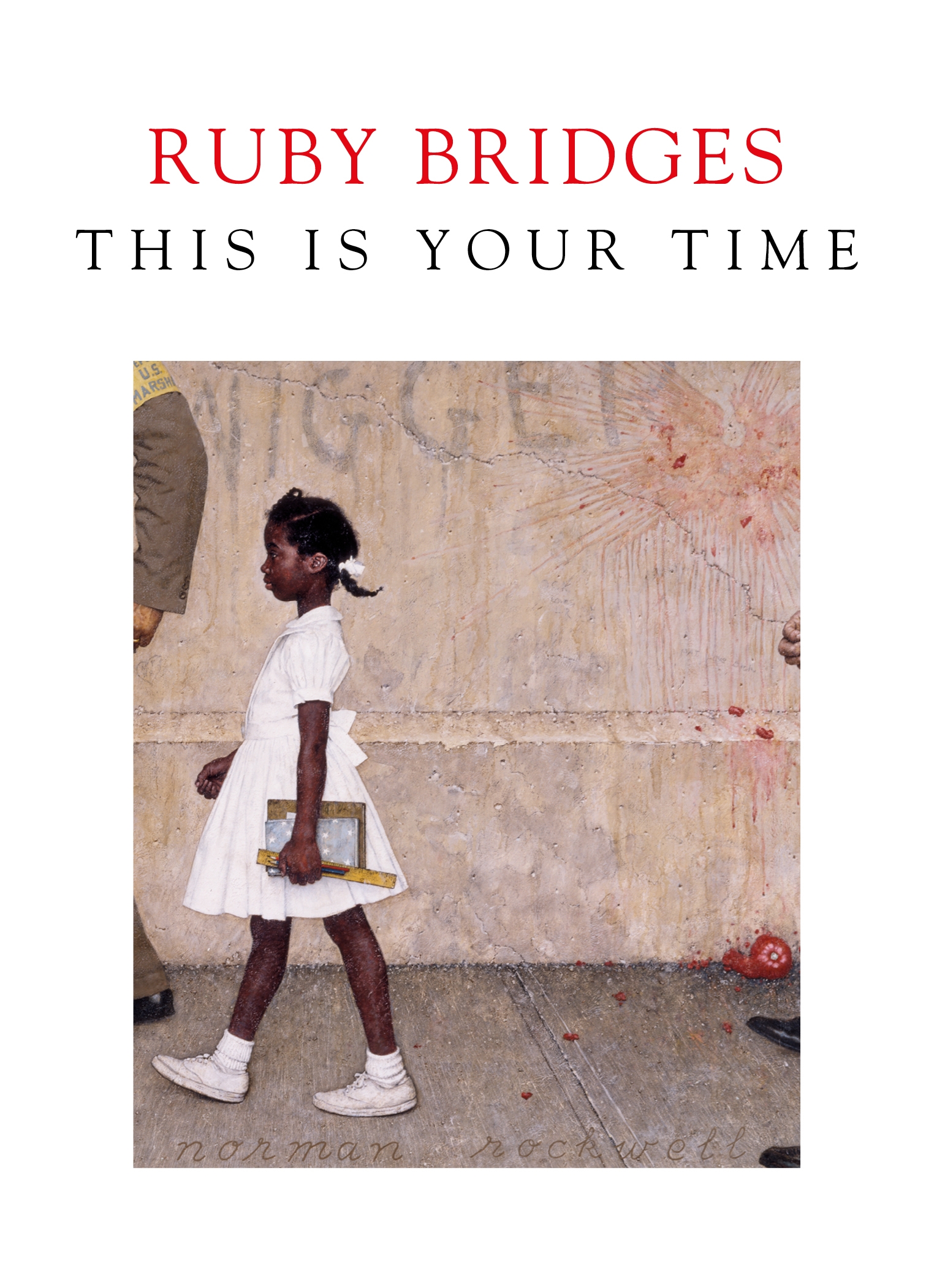 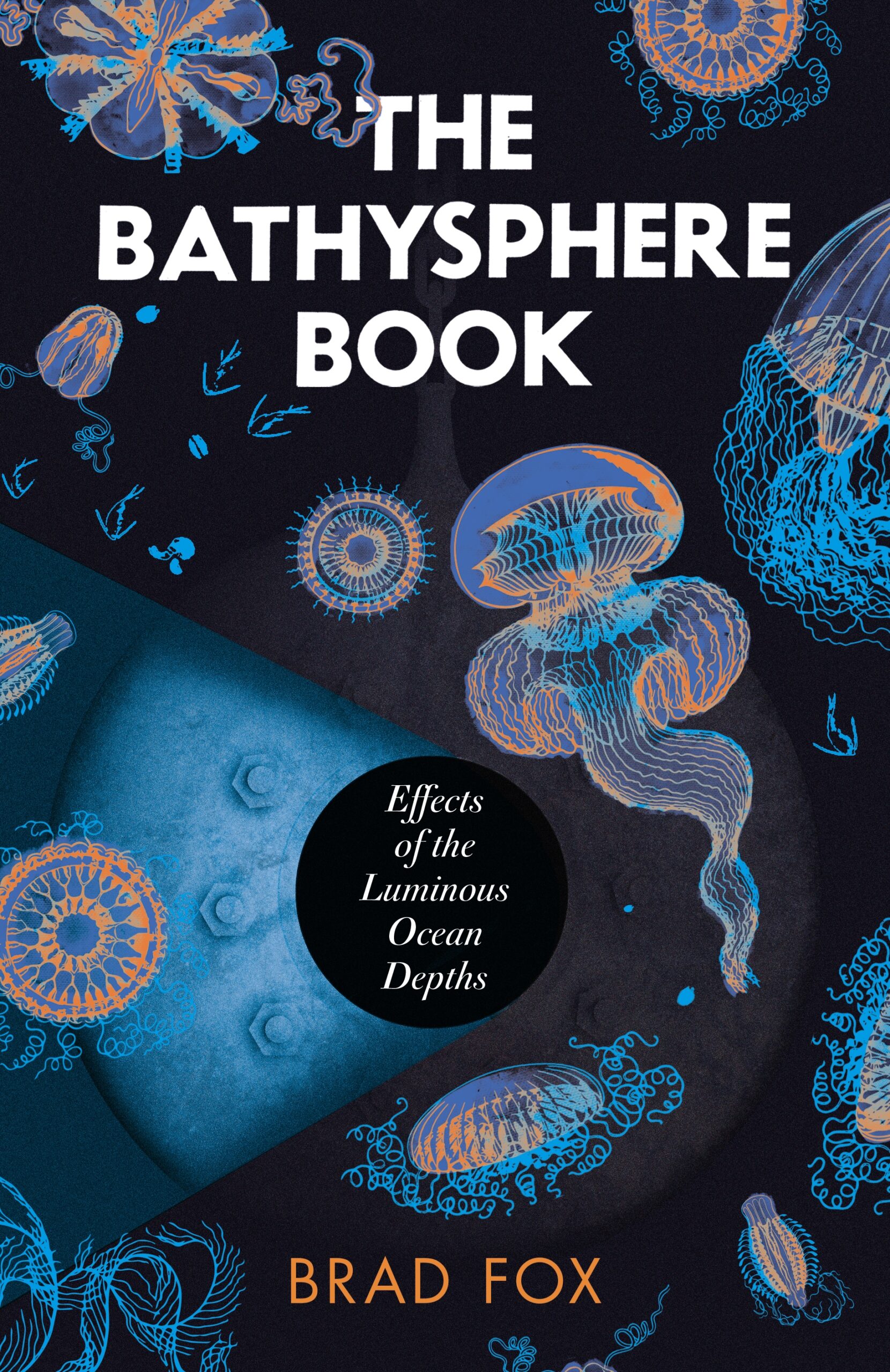 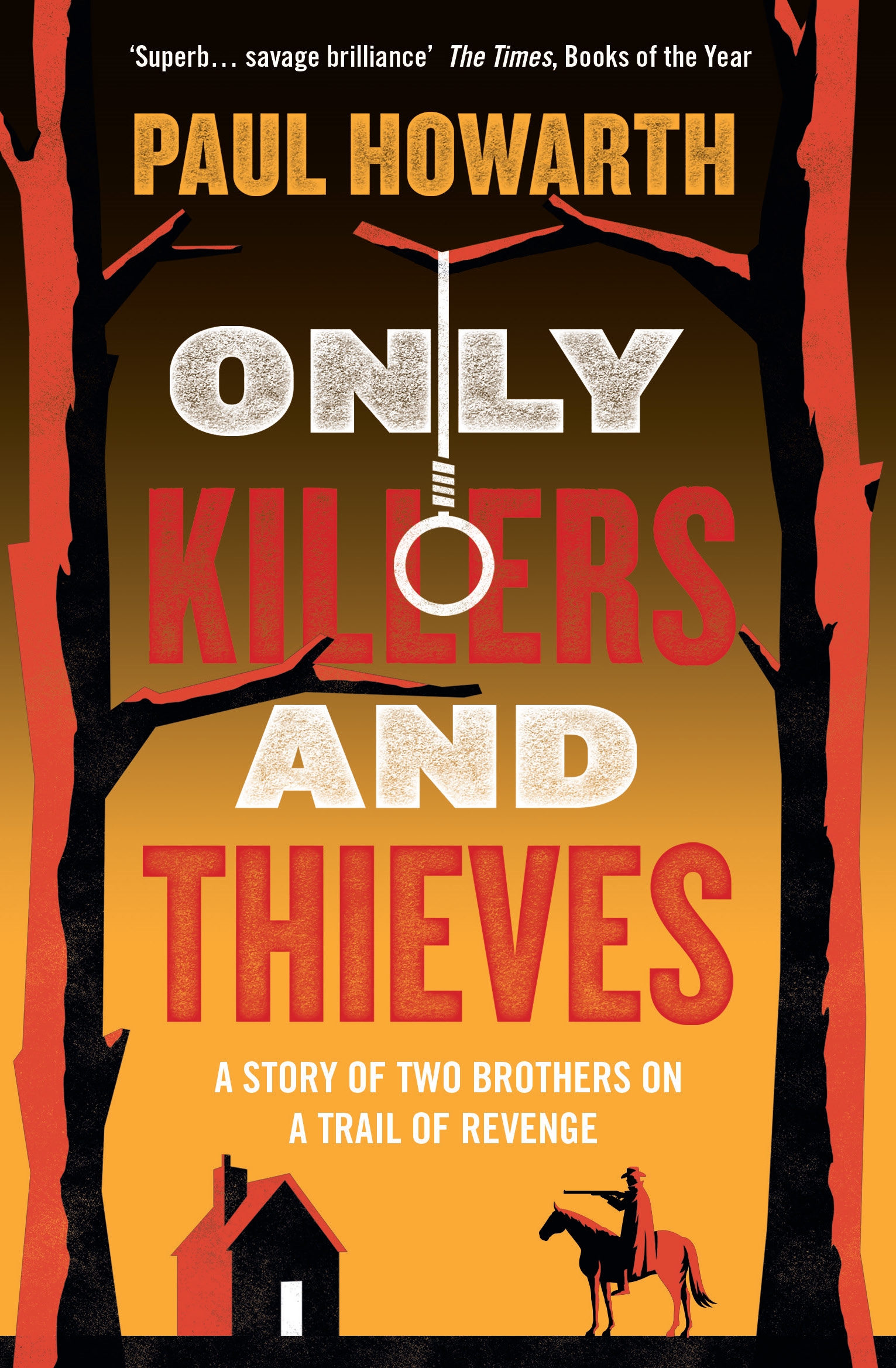