Gromov is merely a forgotten writer of Soviet propagandist novels. But he has left behind his Books and the powers they impart – the Fury to tear enemies limb from limb, the Memory of a perfect childhood, the Strength to overcome all fear of death. These books transform believers from senile to lucid, cowardly to brave, weak to strong. Soon, Libraries of readers start to emerge, waging war on one another to seize precious copies of the Books and terrible consequences ensue.

Trapped in the middle of this world inhabited by society’s outcasts – the decrepit, the heartbroken, the abandoned, the abused – is the young and unremarkable Alexei. Everything will change when he inherits a Book of Memory, and therefore becomes… a Librarian.

Blending depravity, black humour, reality and myth, Elizarov casts a satirical eye over Soviet Russia in this epic masterpiece and winner of the Russian Booker Prize-a tale of human longing, unwavering belief, and the search for meaning in a chaotic, illusory world.

‘Elizarov is an heir to the classic Russian writers’ Prochtenie

‘Belongs to that glittering vein of the burlesque and fantastic, which runs through the strata of Russian literature like a seam of gold.’ Magazine Littéraire

‘Powerful, disturbing, and at the same time, uplifting’ Vzgliad

‘A truly bright author and an ingenious writer’ Vladimir Sorokin, author of Ice Trilogy and Day of the Oprichnik

‘The most radical of Russian Booker winners’ Snob

‘How words can be more dangerous than machine-guns’ Proza

‘Immensely entertaining, The Librarian lives up to comparisons to the work of Gogol and Bulgakov while being very much its own thing’ Jeffe Vandermeer, Slate

Mikhail Elizarov b. 1973 in the Ukraine studies literature and moves to Hanover Germany to study cinema. In 2001, Fingernails first caught media attention and his fourth novel The Librarian was awarded the 2008 Russian Booker Prize. He write for magazines including GQ and Playboy and currently lives in Moscow. 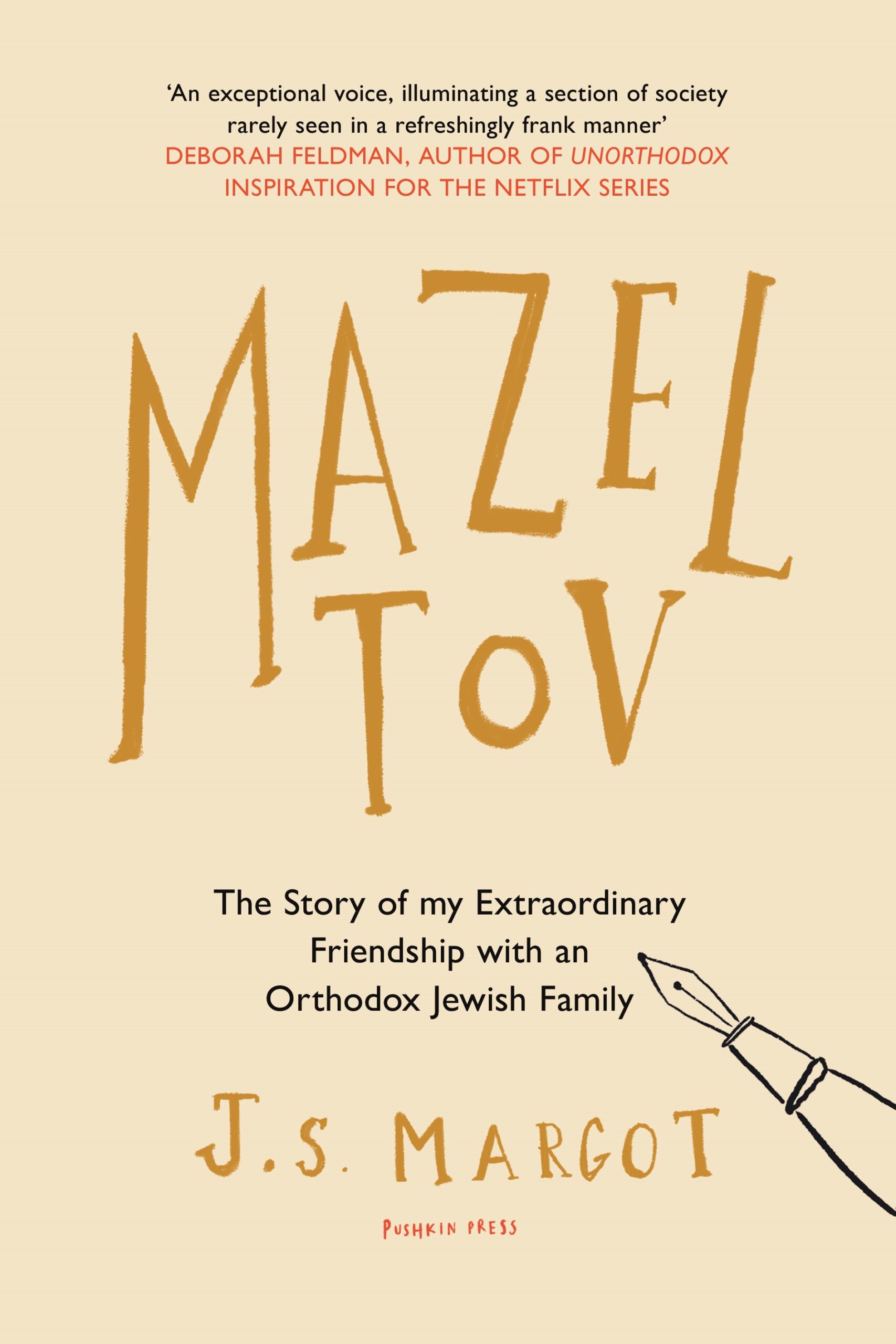 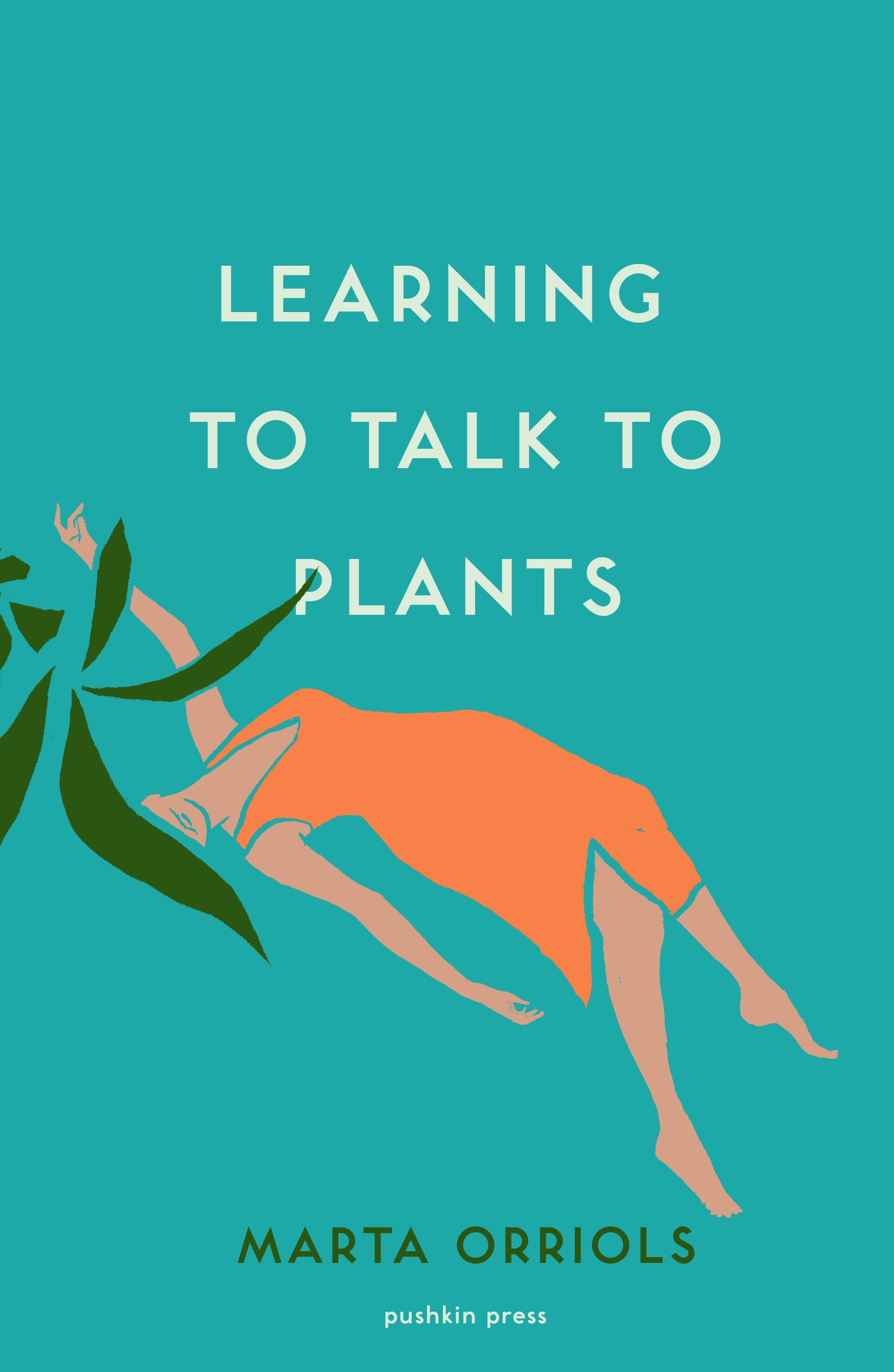 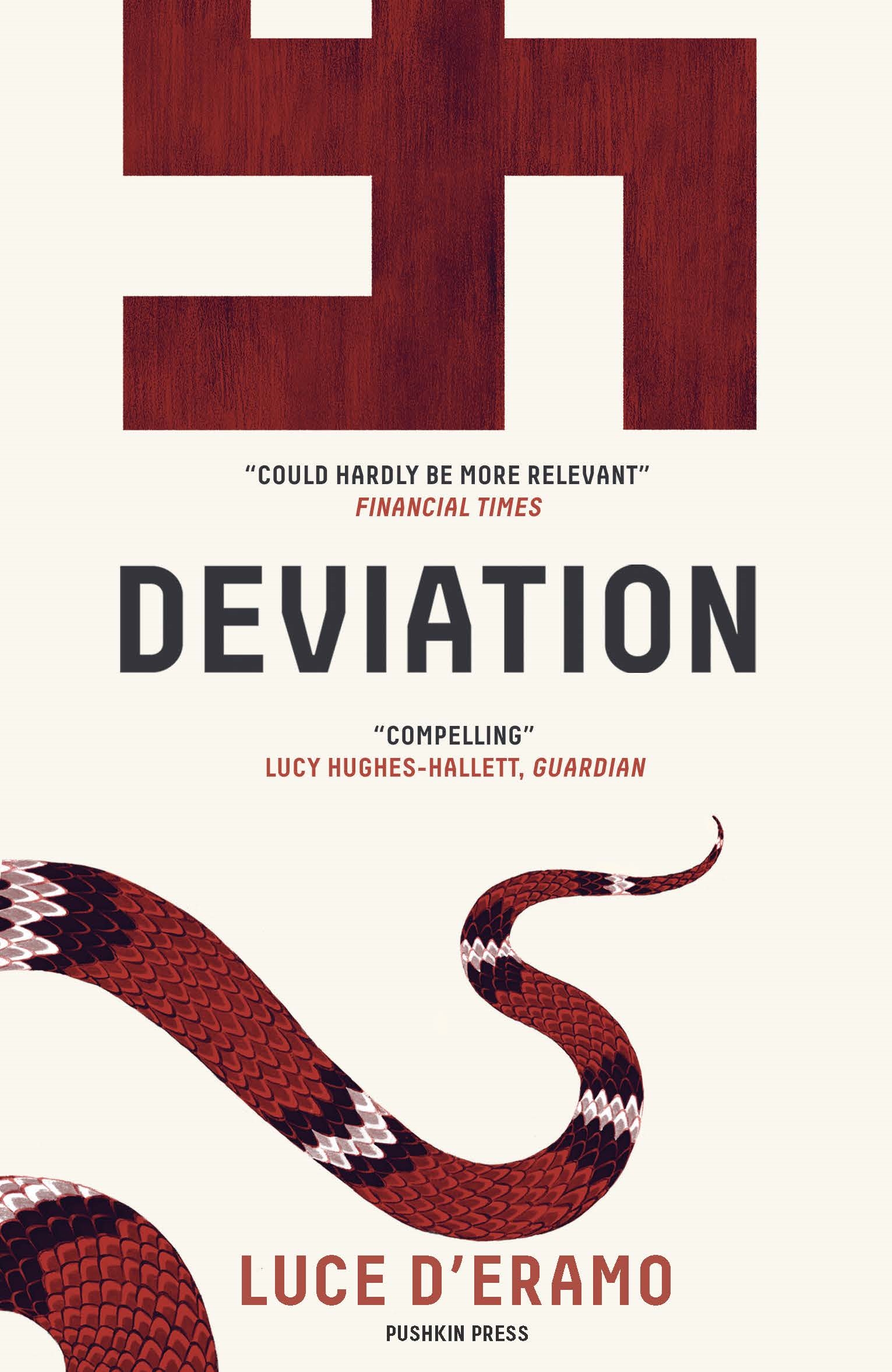 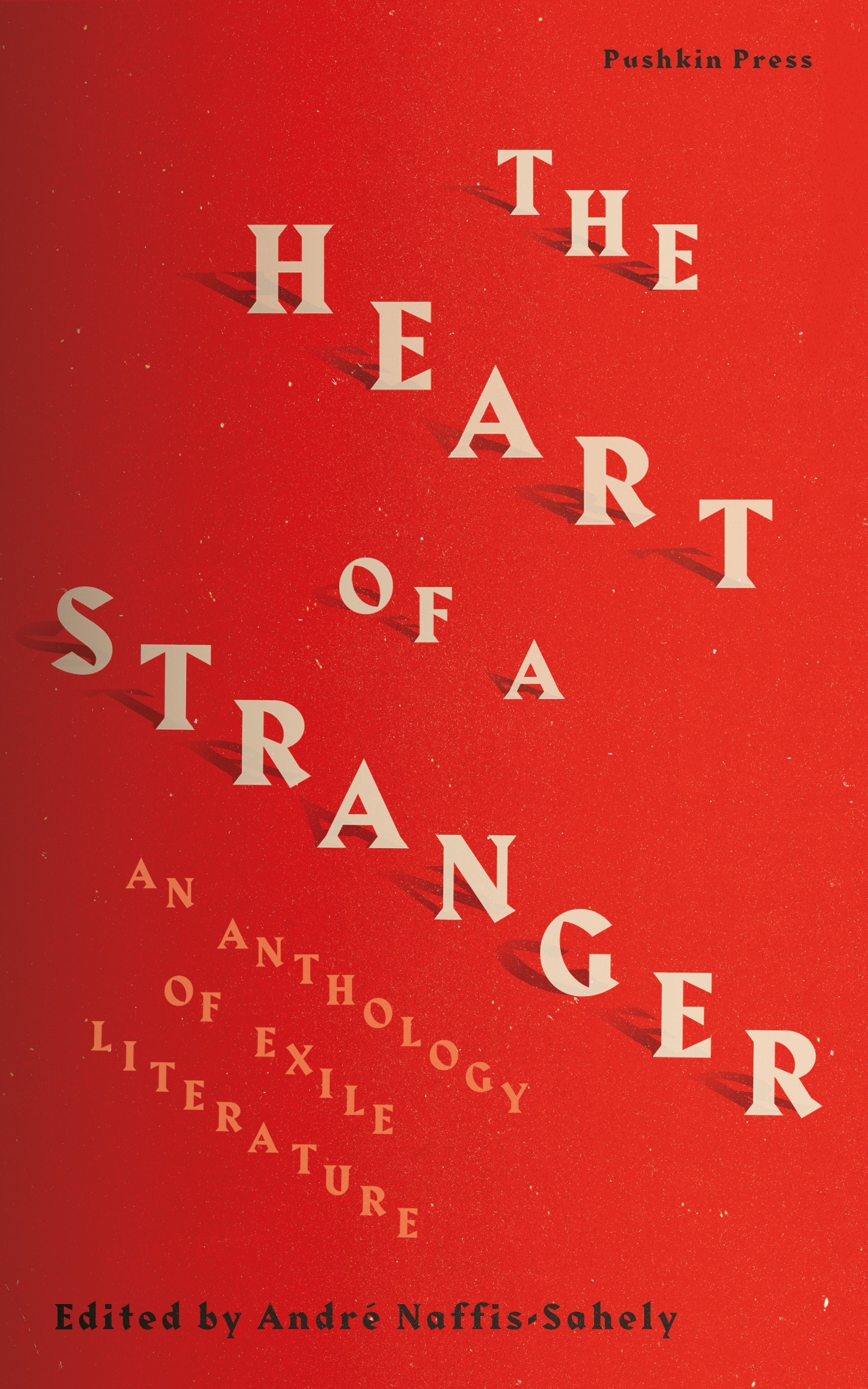