Luise has ringlets. Lottie has braids. Apart from that they look exactly the same.

But they are sure that they have never set eyes on each other in their lives.

When the two girls meet at a summer camp and discover the secret behind their similarity, they decide to switch places. Everyone is fooled (apart from the dog) and, despite a few mistakes and misadventures, everything goes to plan for Luise as Lottie and Lottie as Luise – until their father meets a young, beautiful woman and things start to unravel…

Funny, moving, affectionate and improbable, The Parent Trap has twice been adapted for film – but the book remains one of the great classics of German children’s literature. 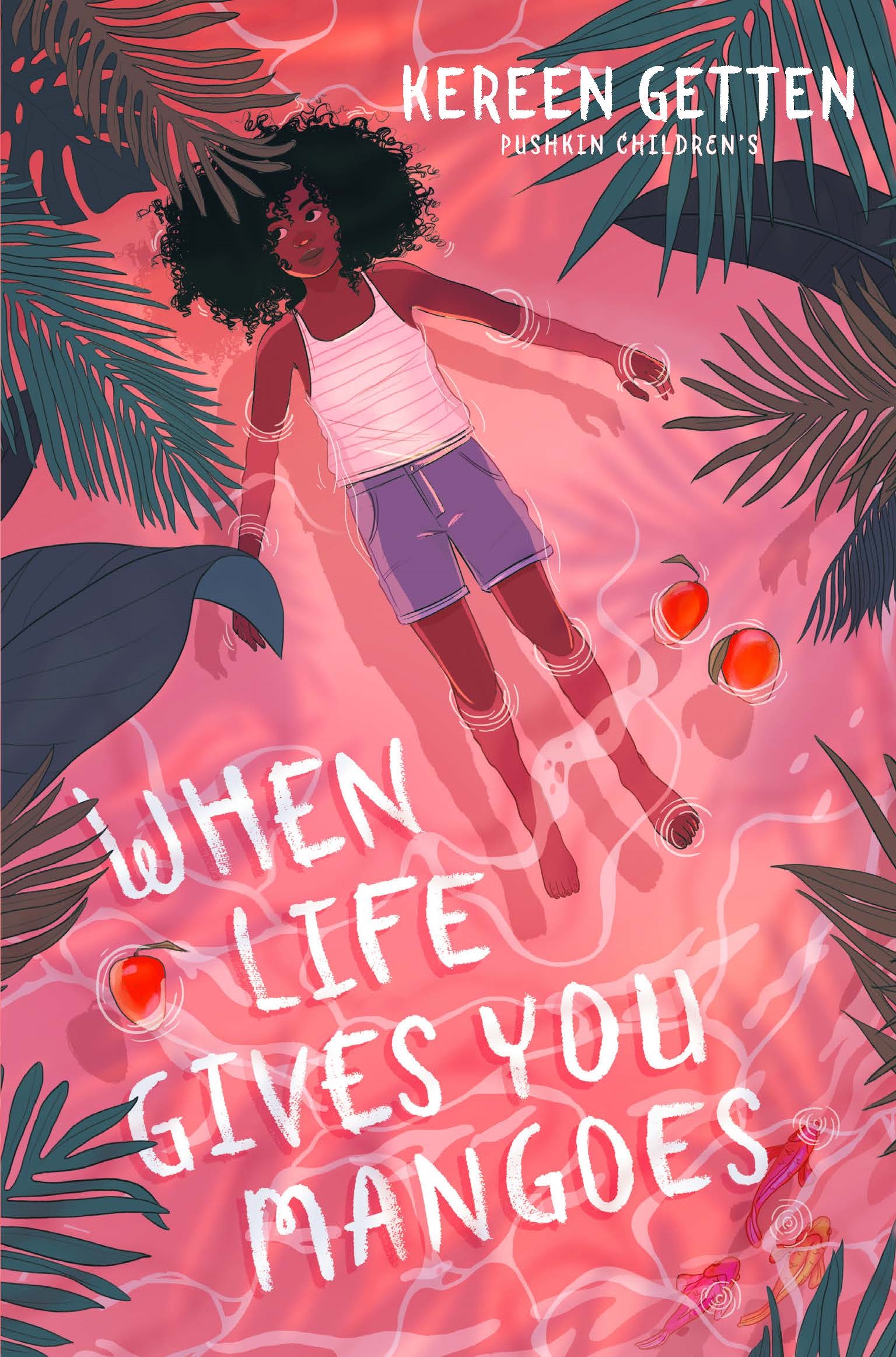 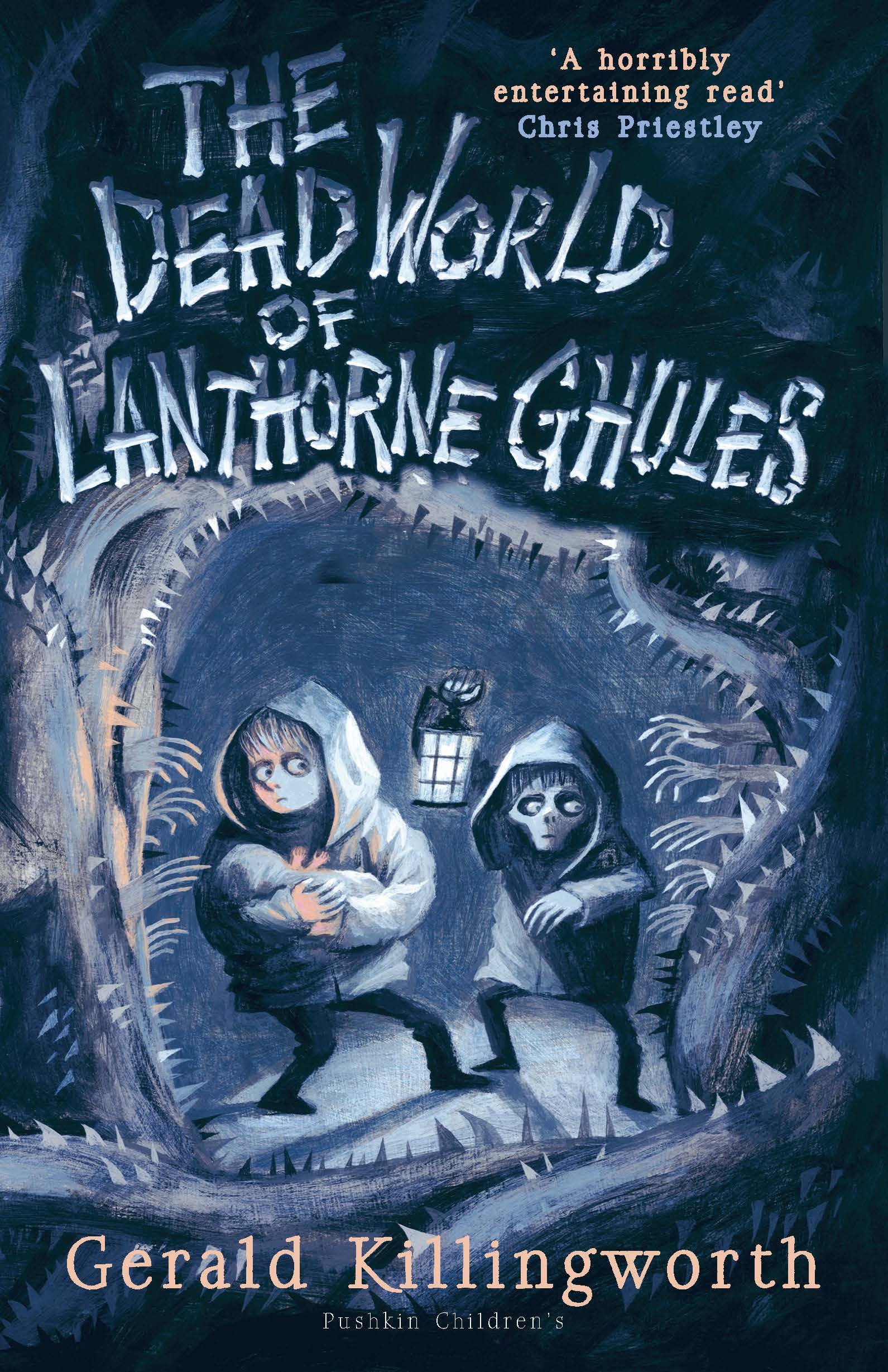 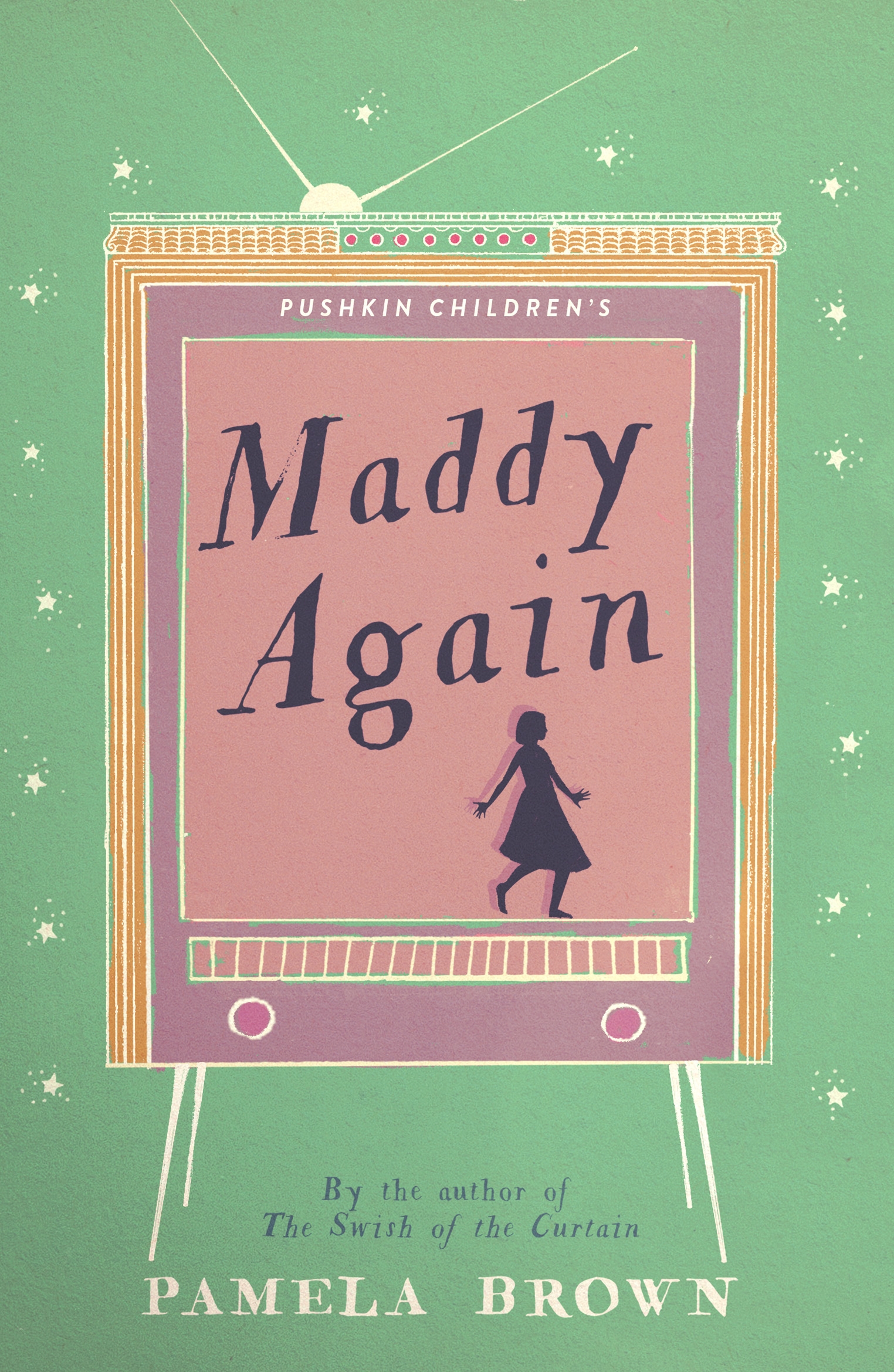 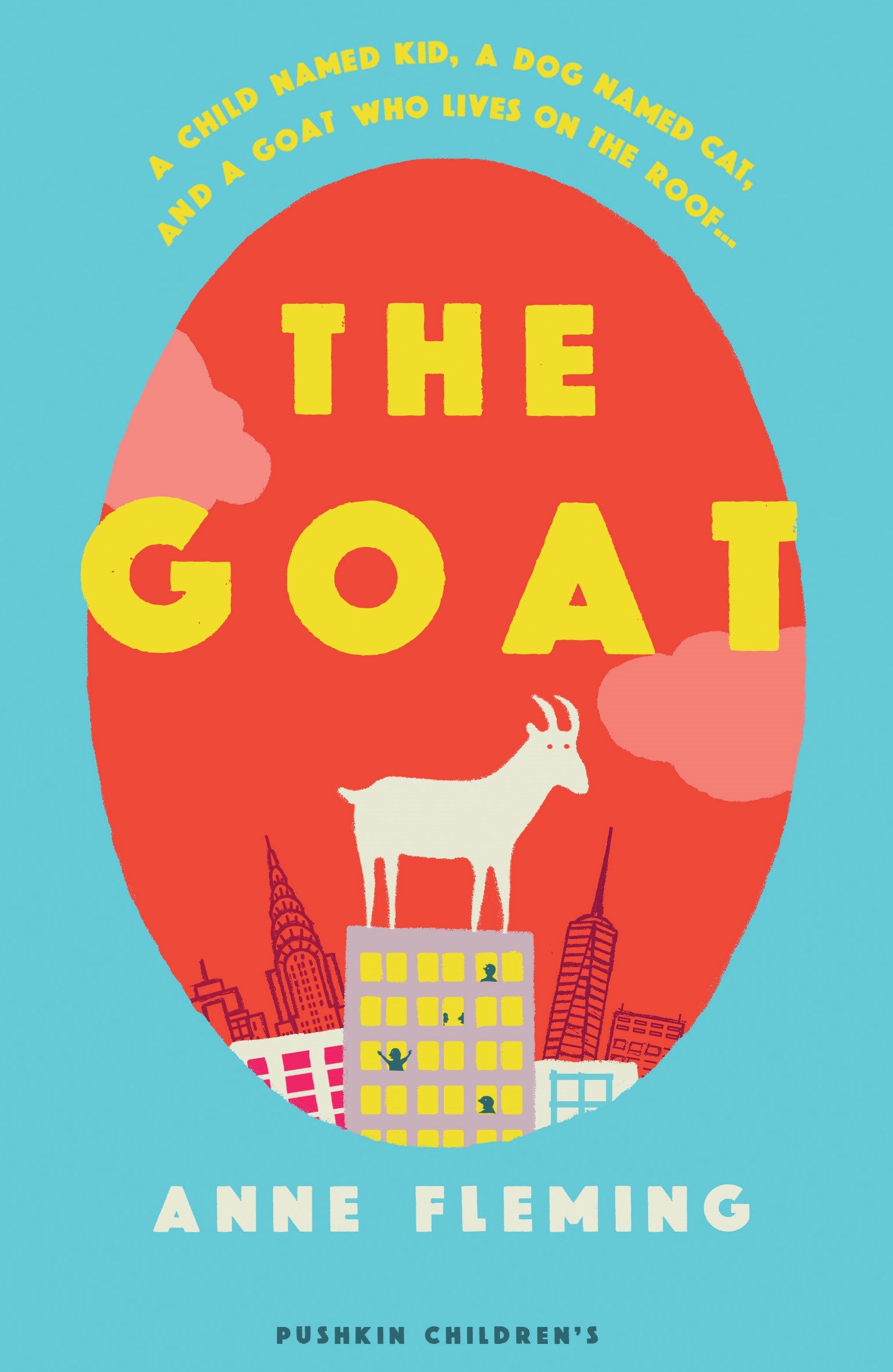