At the beginning of the twentieth century the villagers of the Carpathian mountains lead a simple life, much as they have always done. The modern world has yet to reach the inhabitants of this remote region of the Habsburg Empire. Among them is Piotr, a bandy-legged peasant, who wants nothing more from life than an official railway cap, a cottage, and a bride with a dowry.

But then the First World War reaches the mountains and Piotr is drafted into the army. All the weight of imperial authority is used to mould him into an unthinking fighting machine, forced to fight a war he does not understand, for interests other than his own.

The Salt of the Earth is a classic war novel and a powerfully pacifist tale about the consequences of war for ordinary men. 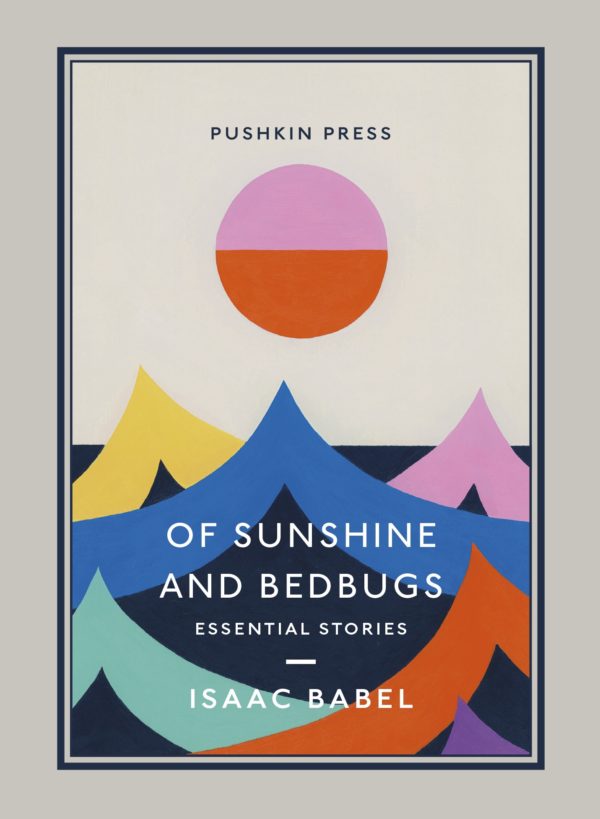