In the town of Fenchester, seven resourceful children are yearning to be famous. One day, they come across a disused chapel, and an idea is formed. With a lick of paint and the addition of a beautiful curtain (which, however much they try, won’t “swish” as stage curtains ought), the chapel becomes a theatre – and The Blue Door Theatre Company is formed.

The children go from strength to strength, writing, directing and acting in their own plays. But their schooldays are numbered, and their parents want them to pack it in and train for sensible jobs. It seems that The Blue Door Theatre Company will have to go the way of all childhood dreams. But with a bit of luck, and the help of some influential friends, perhaps this is not the end, but only the beginning of their adventures in show business…

Written in 1941 when the author was just 14, The Swish of the Curtain is a classic of children’s literature, and has inspired generations of children to go on stage. 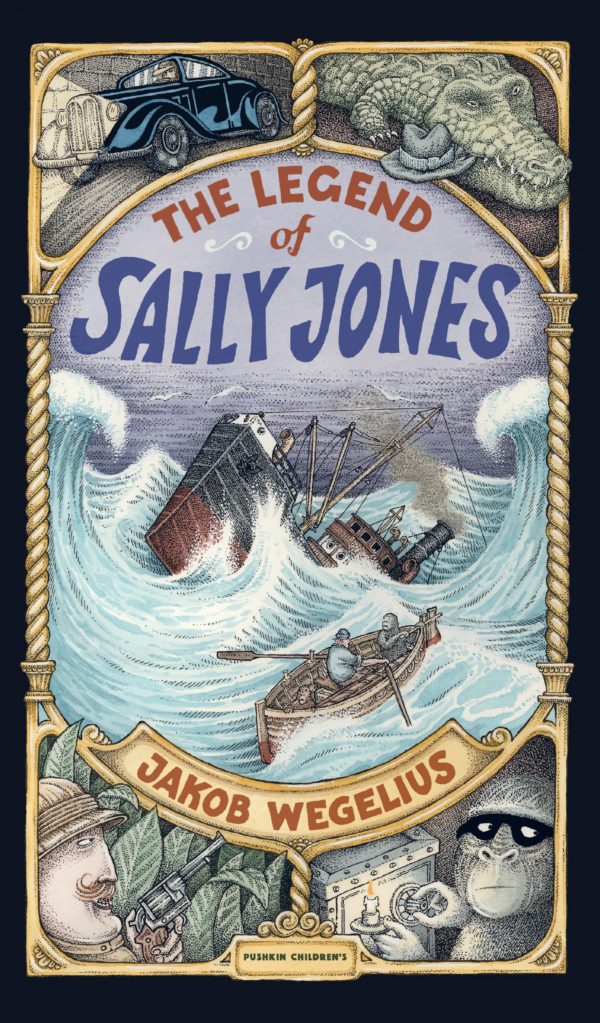