View basket “The Tokyo Zodiac Murders” has been added to your basket.

‘If you like your crime stories to be bloody and bizarre, then this one may be for you. The winner of several major awards… the solution is one of the most original that I’ve ever read’ Anthony Horowitz

Japan, 1936. An old eccentric artist living with seven women has been found dead – in a room locked from the inside. His diaries reveal alchemy, astrology and a complicated plan to kill all seven women. Shortly afterwards, the plan is carried out: the women are found dismembered and buried across rural Japan.

By 1979, these Tokyo Zodiac Murders have been obsessing a nation for decades, but not one of them has been solved. A mystery-obsessed illustrator and a talented astrologer set off around the country – and you follow, carrying the enigma of the Zodiac murderer through madness, missed leads and magic tricks. You have all the clues, but can you solve the mystery before they do? 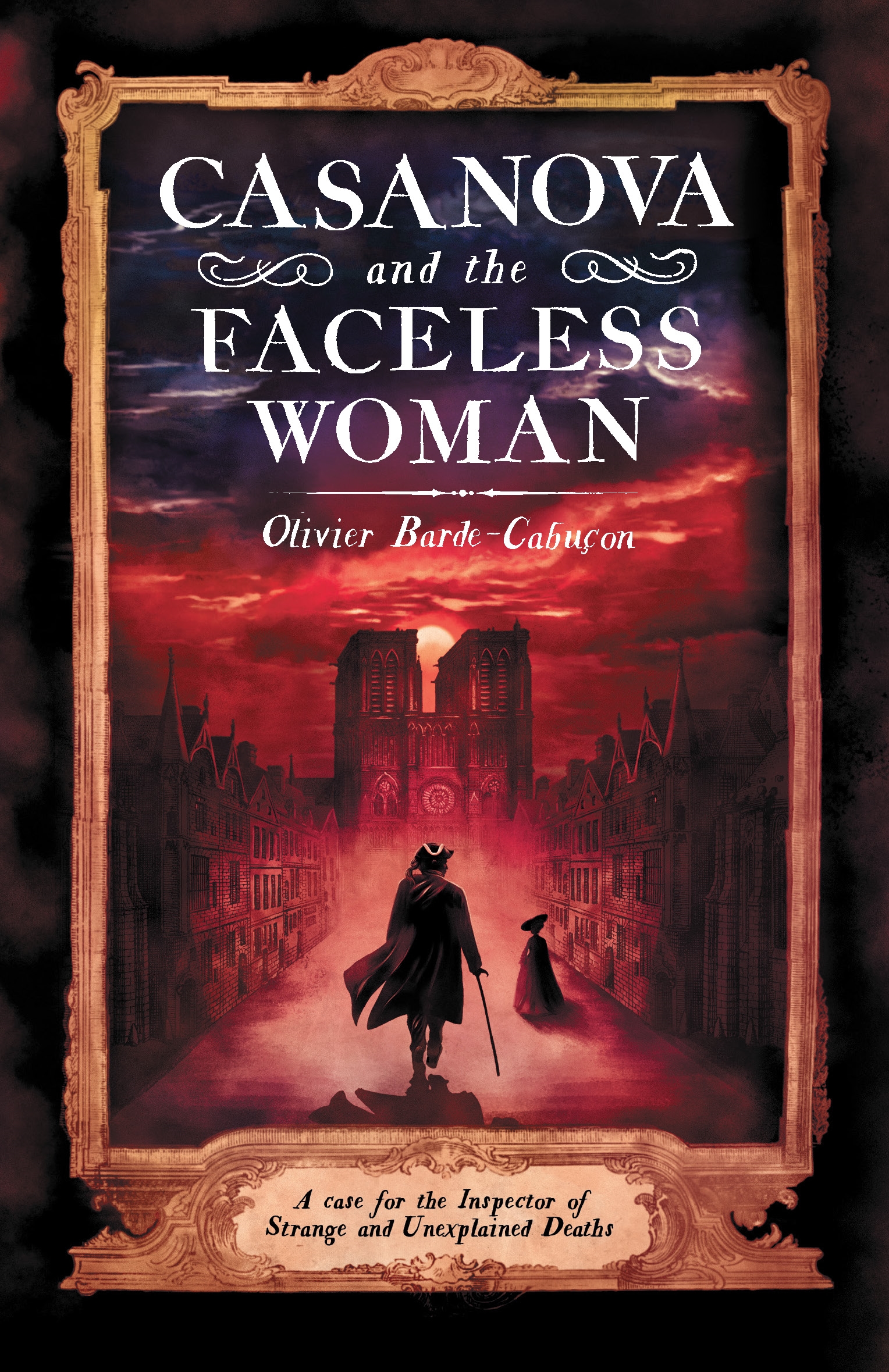 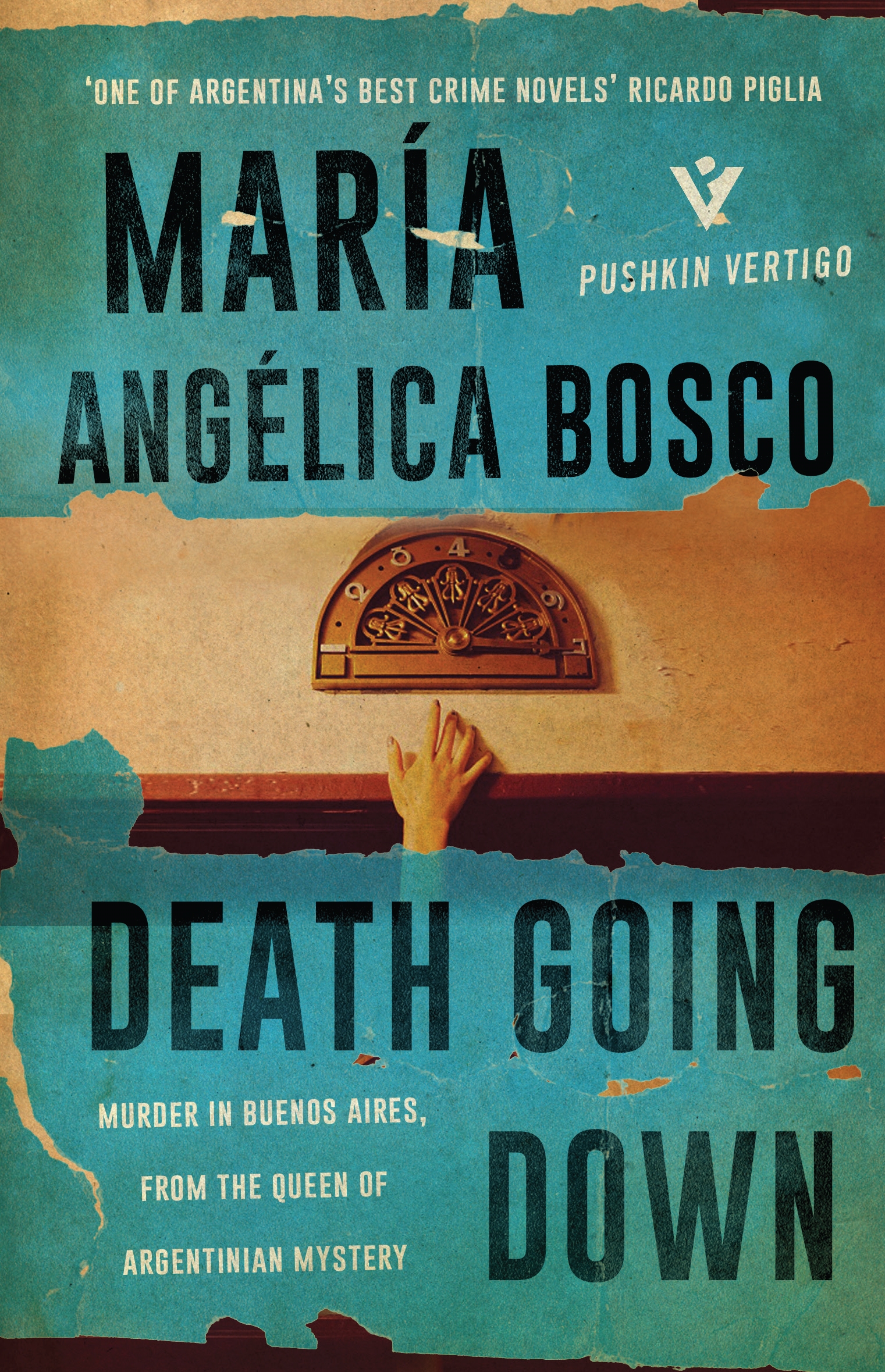 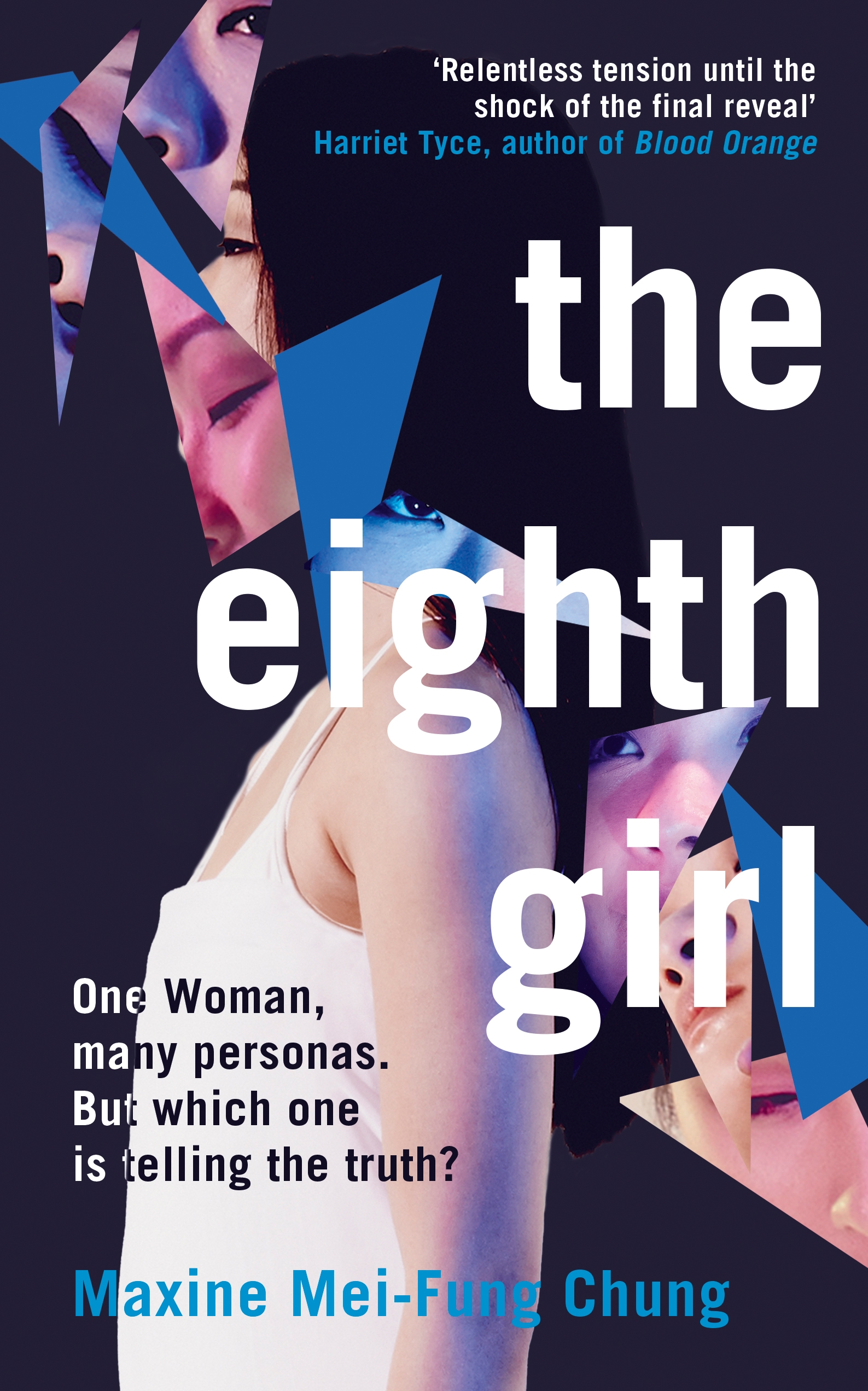 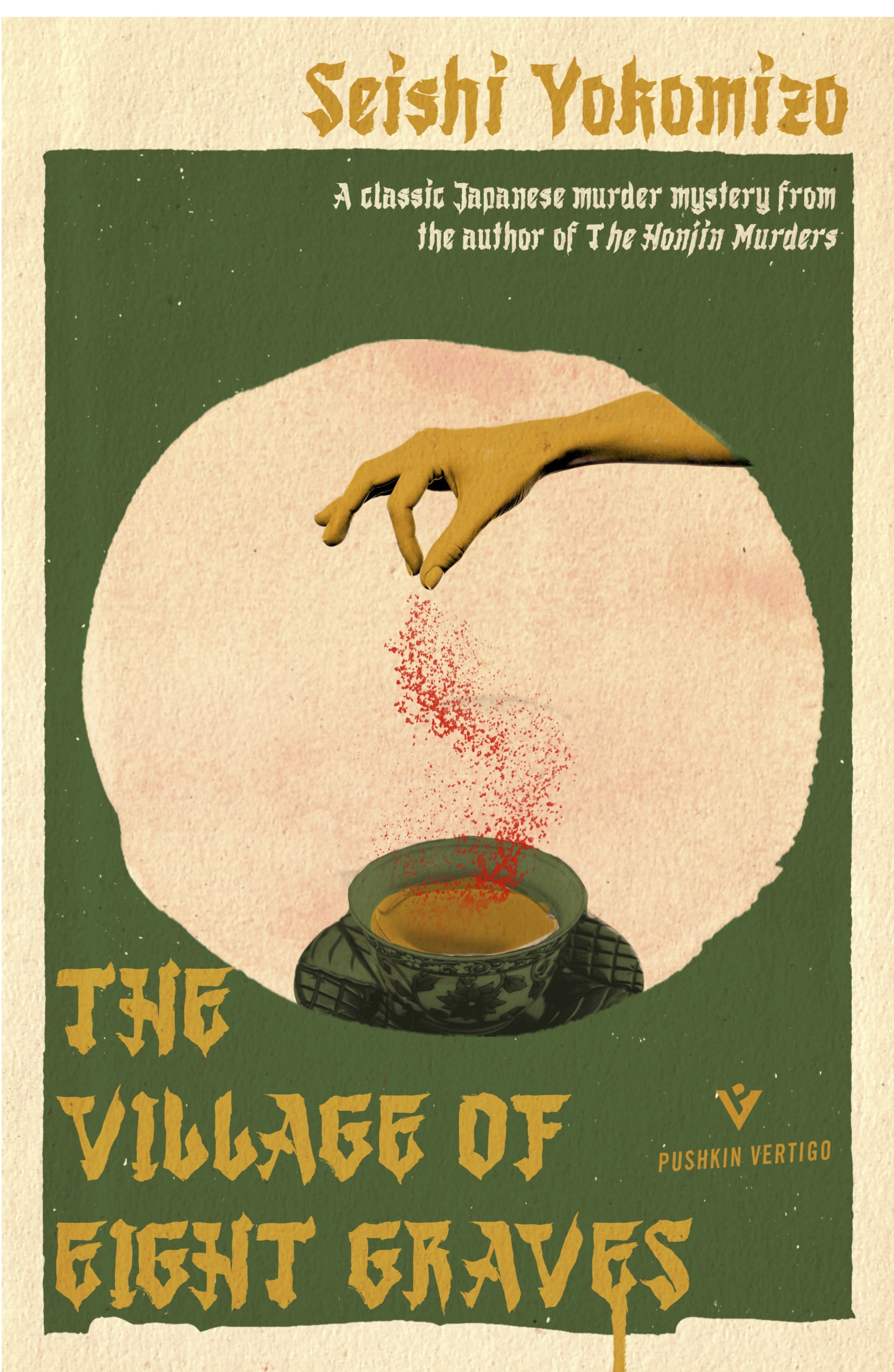