The Yankees are more astute when it comes to matters like these. They say “not guilty”. They don’t say “innocent”. Because as far as innocence goes, no one can make that claim.

A train crashes in the suburbs of Buenos Aires, leaving forty-three people dead. A prayer card of Saint Expeditus, the patron saint of urgent matters, flutters above the wreckage.

Hugo, a criminal on the run for murder, is on the train. He seizes his chance to sneak out of the wreckage unsuspected, abandoning his possessions – and, he hopes, his identity – among bodies mangled beyond recognition.

As the police descend on the scene, only grizzled Detective Domínguez sees a link between the crash and his murder case. Soon, he’s on Hugo’s tail. But he hasn’t banked on everything from the media to his mother-in-law getting in the way. 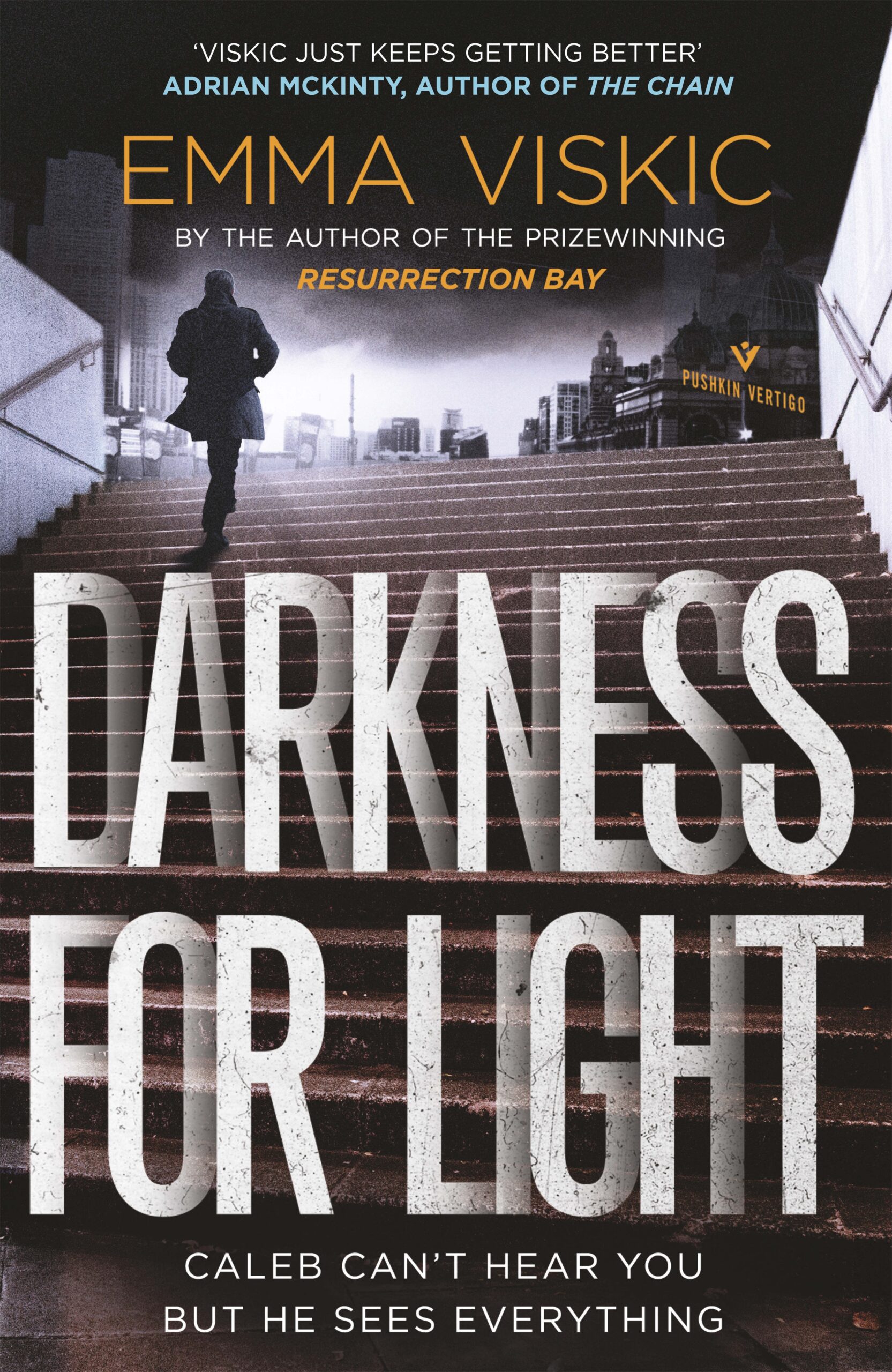 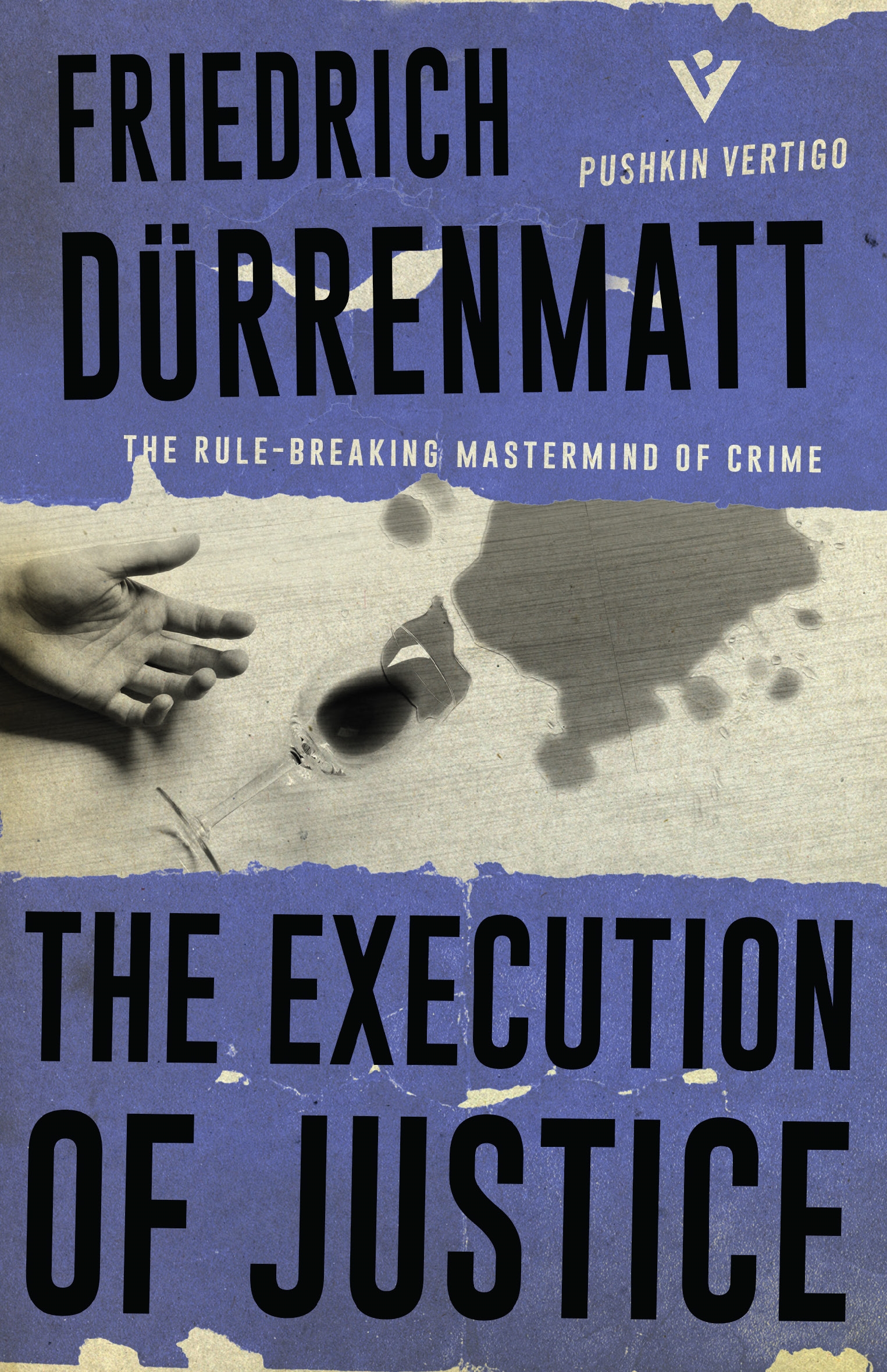 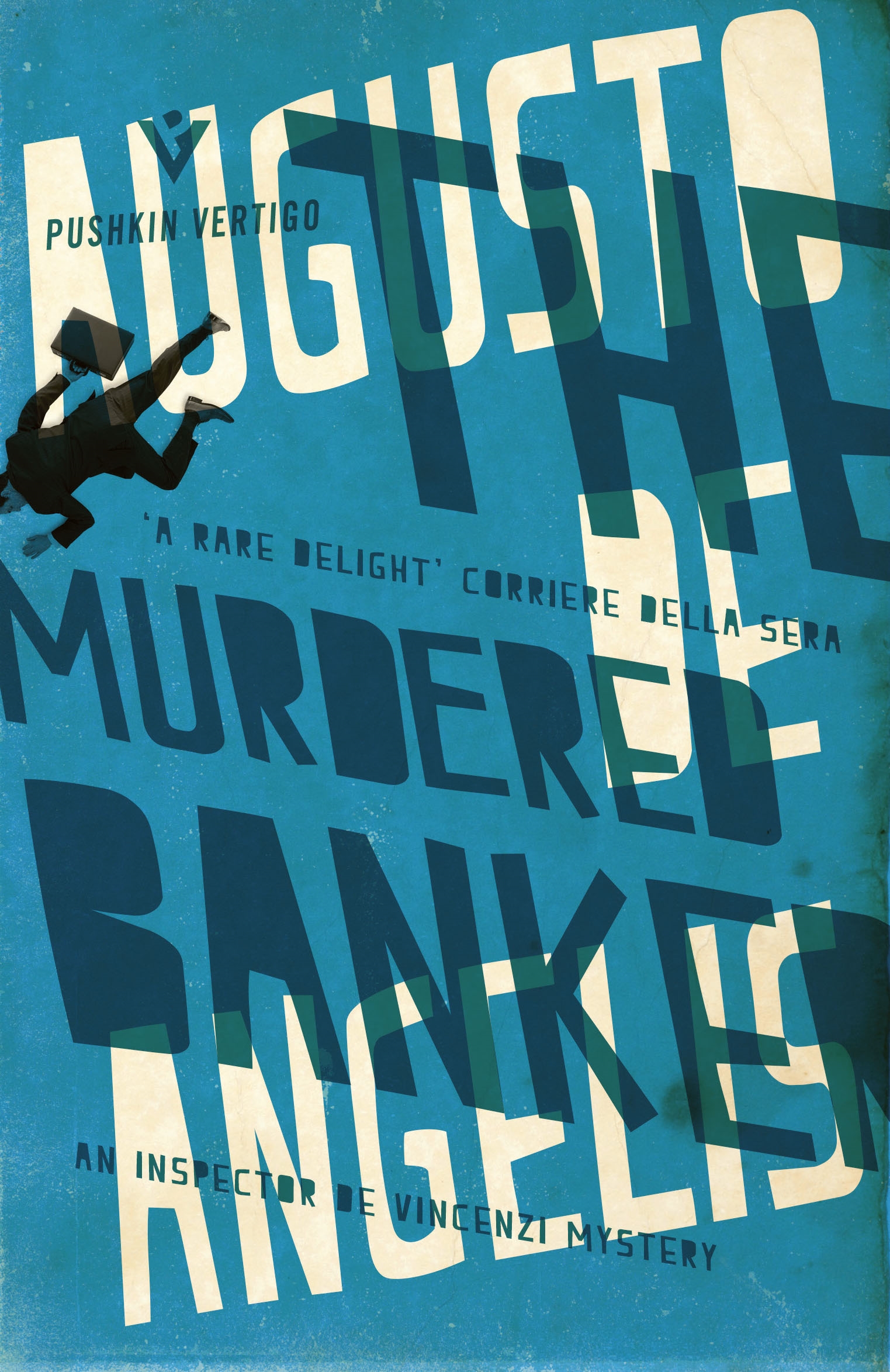 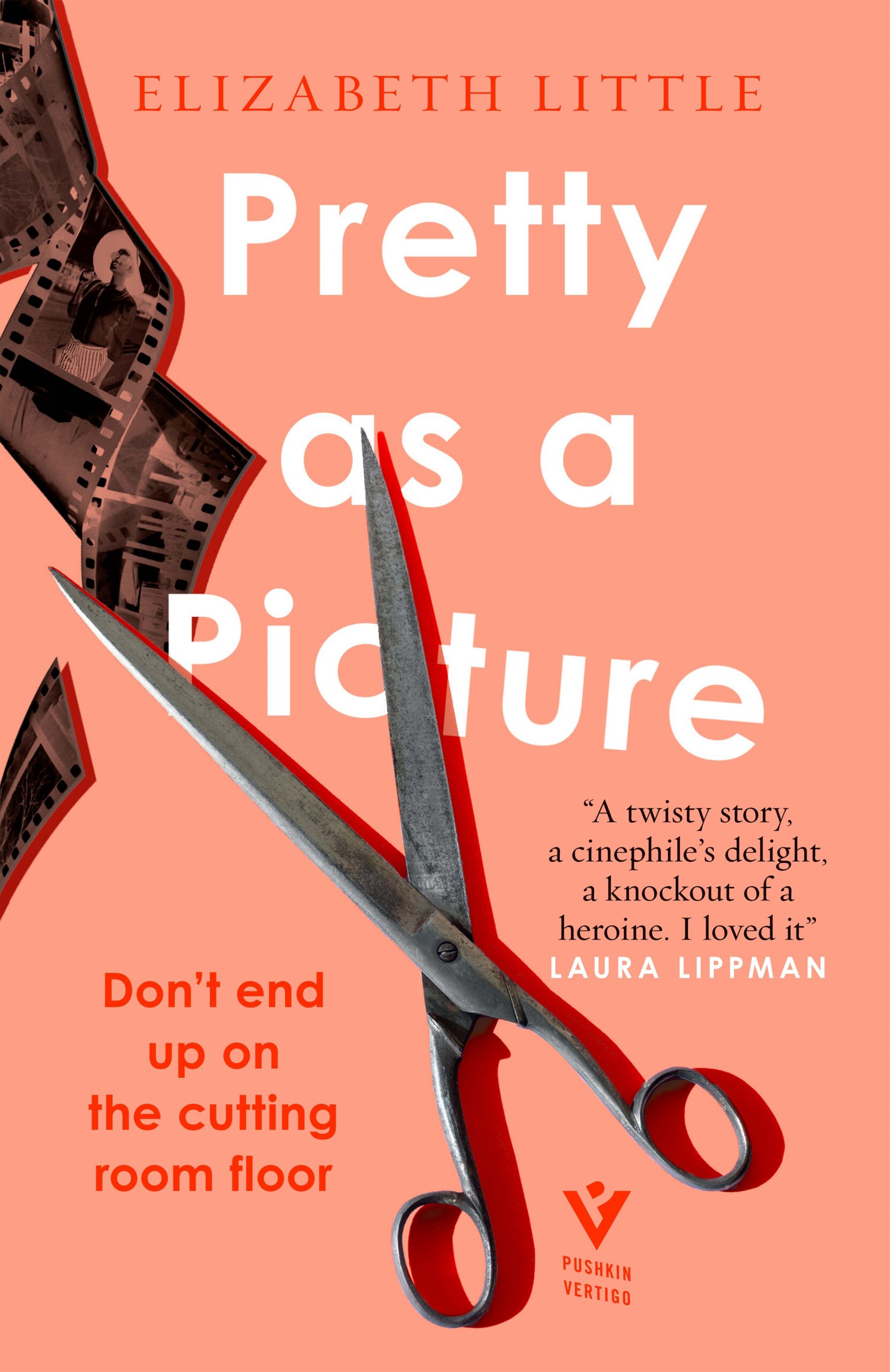