Vengeance of the Pirate Queen

You can’t be afraid of the dark when you’re the monster lurking in the shadows.

As an assassin working for the pirate queen, eighteen-year-old Sorinda is surprised when Alosa’s next task for her is not to kill a new target, but to captain a handpicked crew on a rescue mission. Unfortunately, her sailing master is twenty-year-old Kearan. He may be the best helmsman the pirate queen has, but Sorinda finds him a real pain in the arse. Sadly, there are few places on a ship to hide from an attentive man.

As the crew of the Vengeance faces dangerous waters and deadly sea creatures, they accidentally awaken the King of the Undersea, a being who can control the dead. Their rescue mission quickly turns into a fight to save the world, but first, Sorinda must save herself from becoming an undead queen. 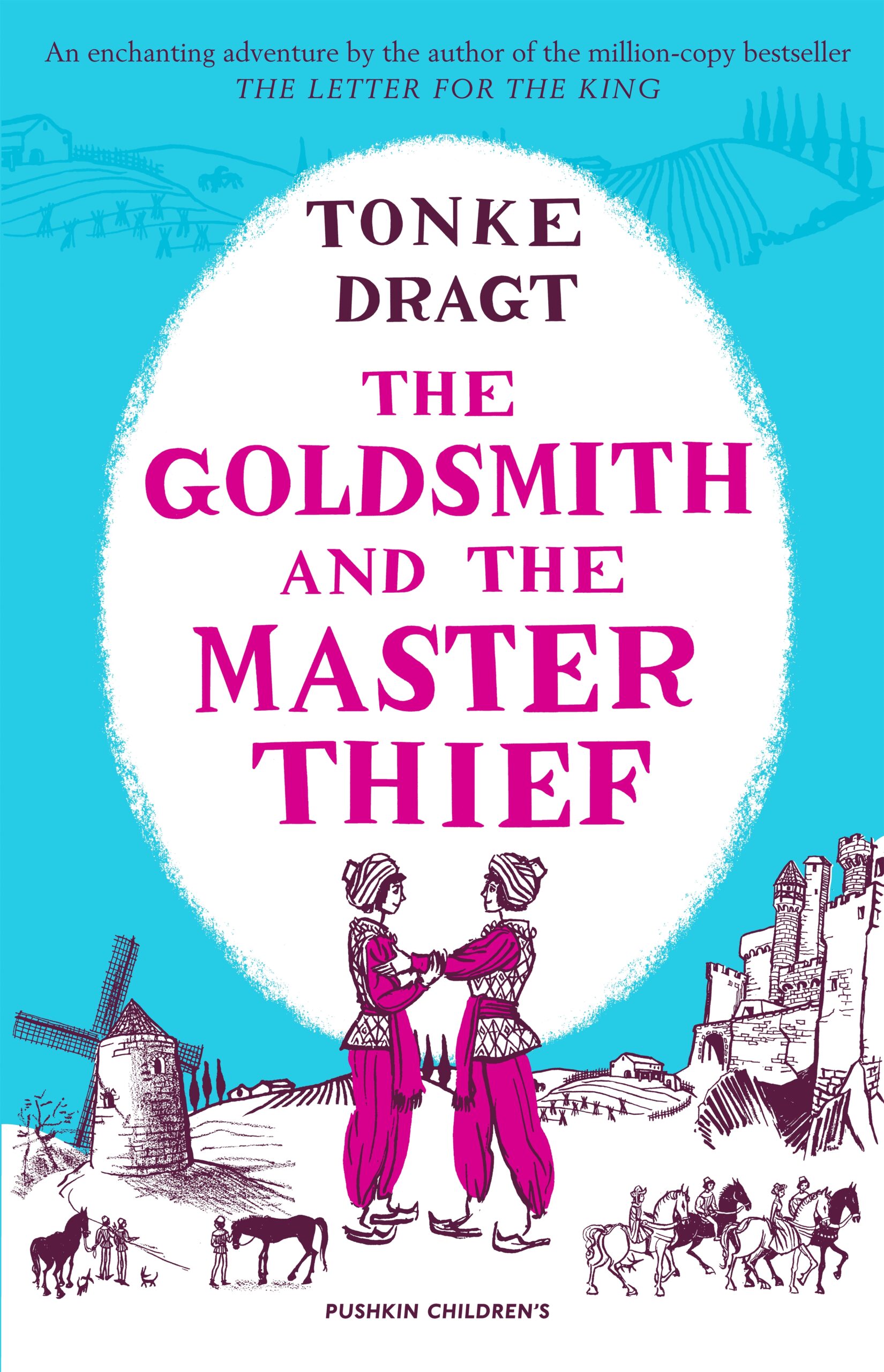 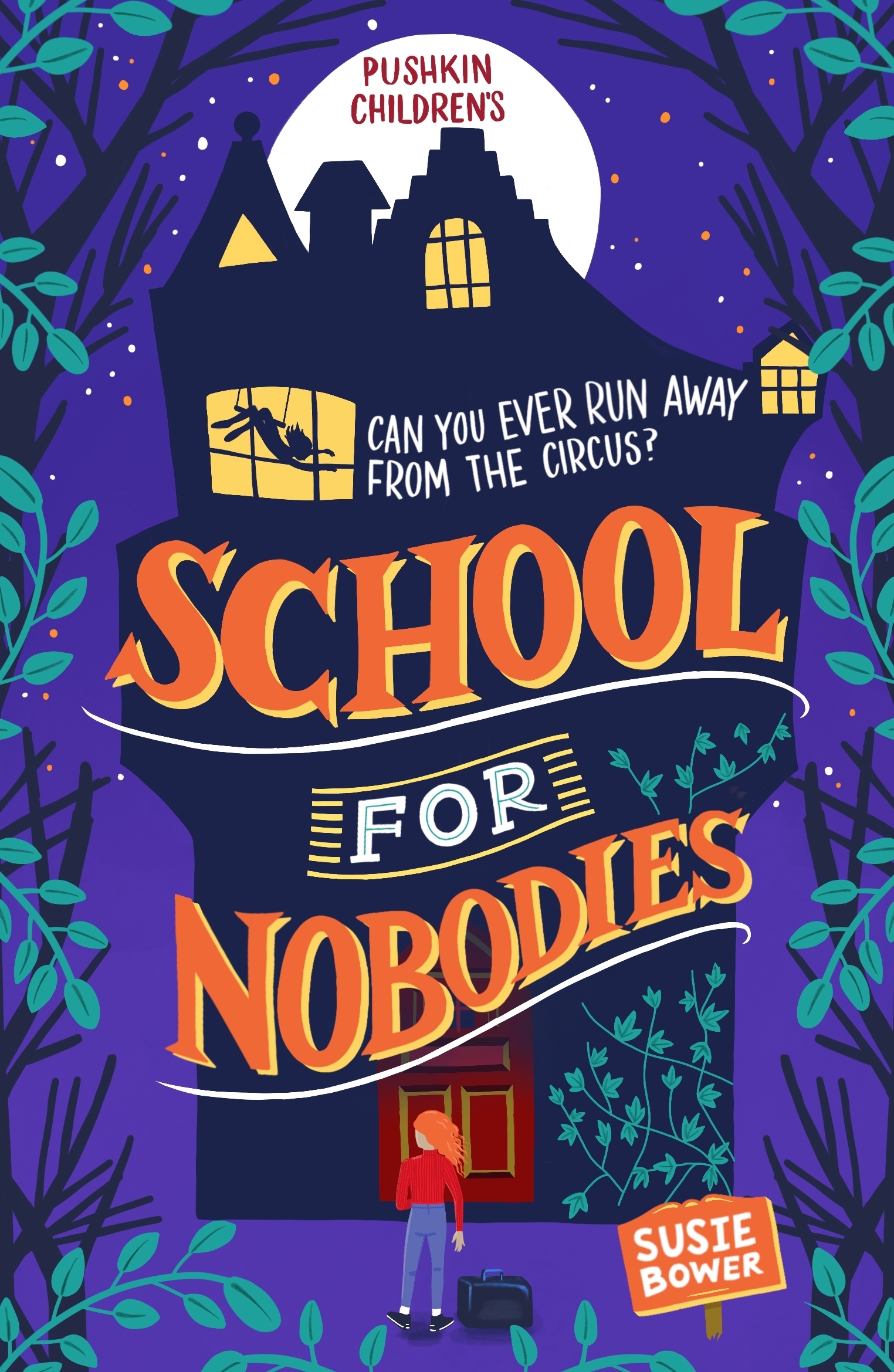 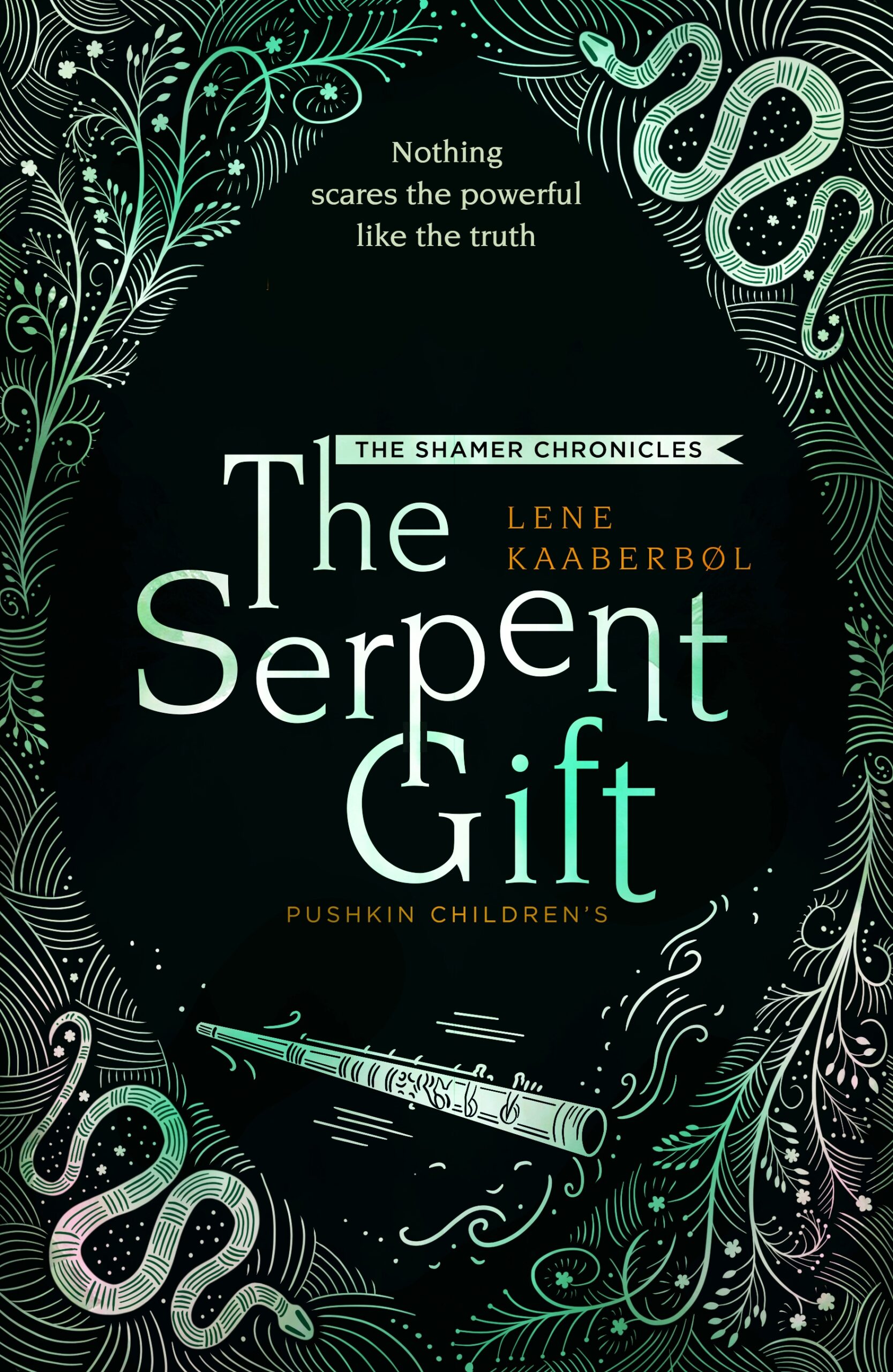 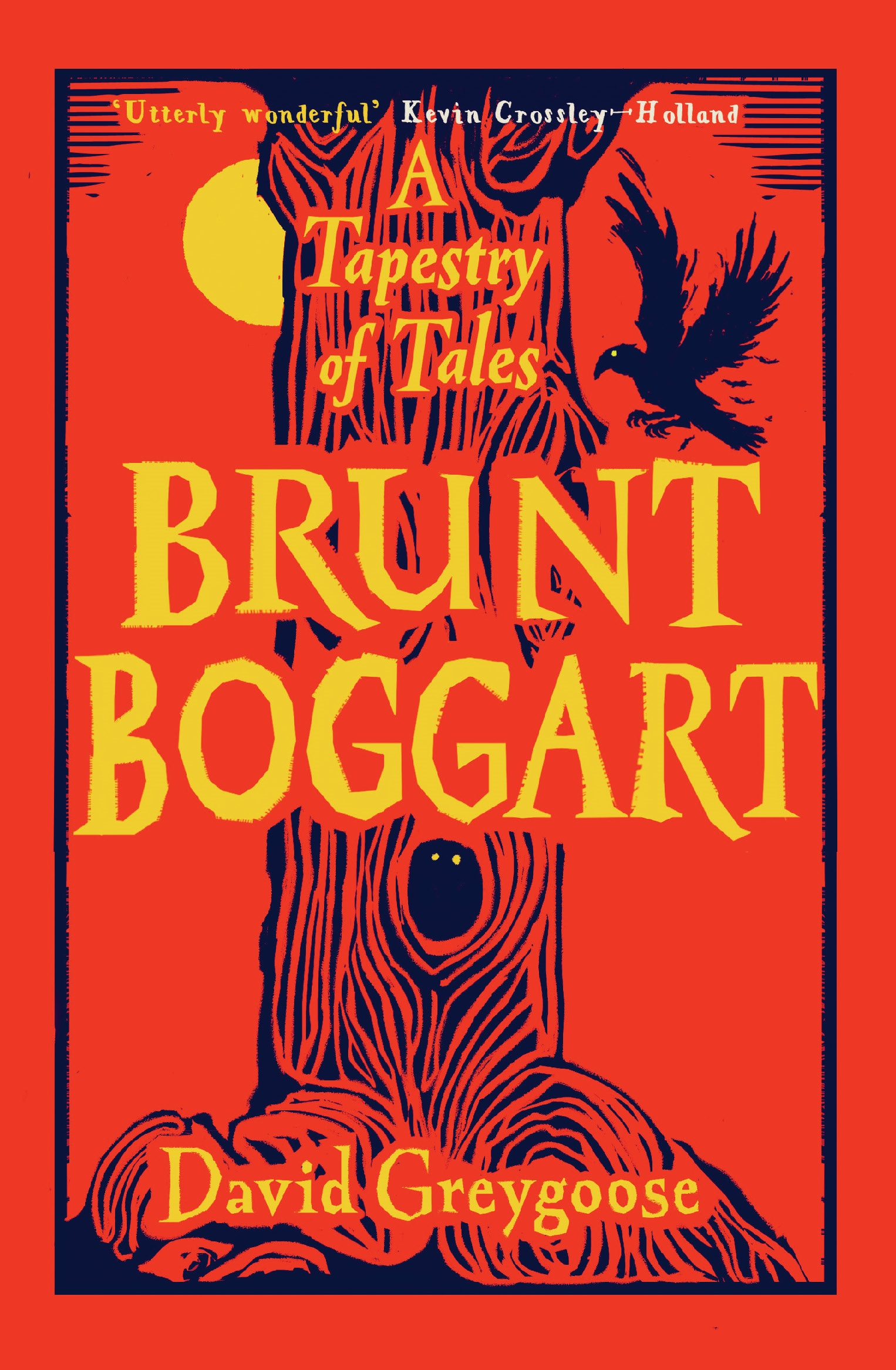