During the Second World War, the Netherlands is still under Nazi control and any acts of resistance are punishable by death. But when sixteen-year-old Michiel is asked to take care of a wounded British Spitfire pilot he doesn’t think twice.

He joins the secret struggle against the Nazis, working every day to end the occupation and protect those in danger from it, knowing all the time that spies are everywhere and one loose word could cost him his life…

Winter in Wartime is a thrilling, powerful and inspiring adventure story, based on the author’s own experiences as a child in Nazi-occupied Holland. 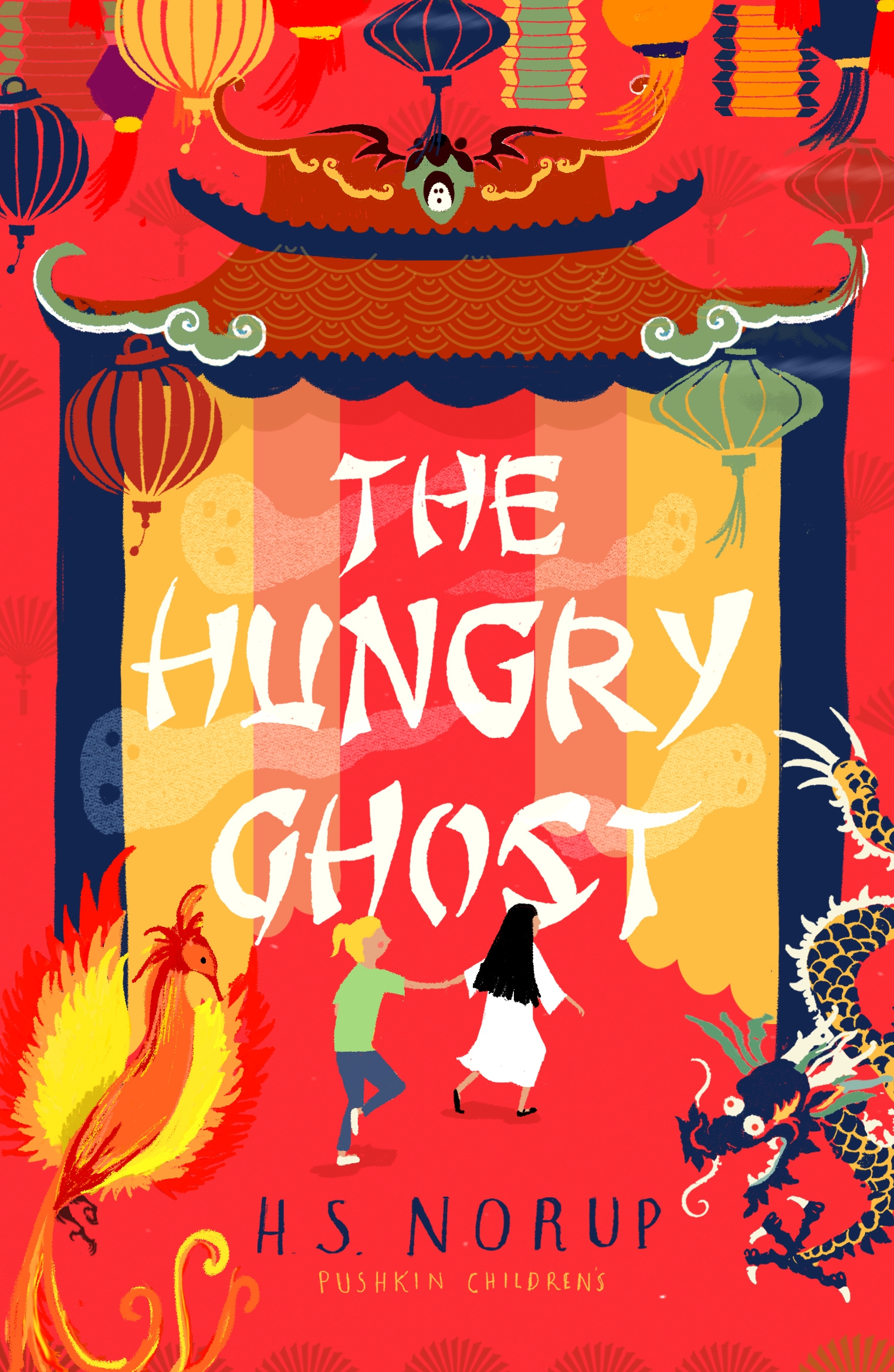 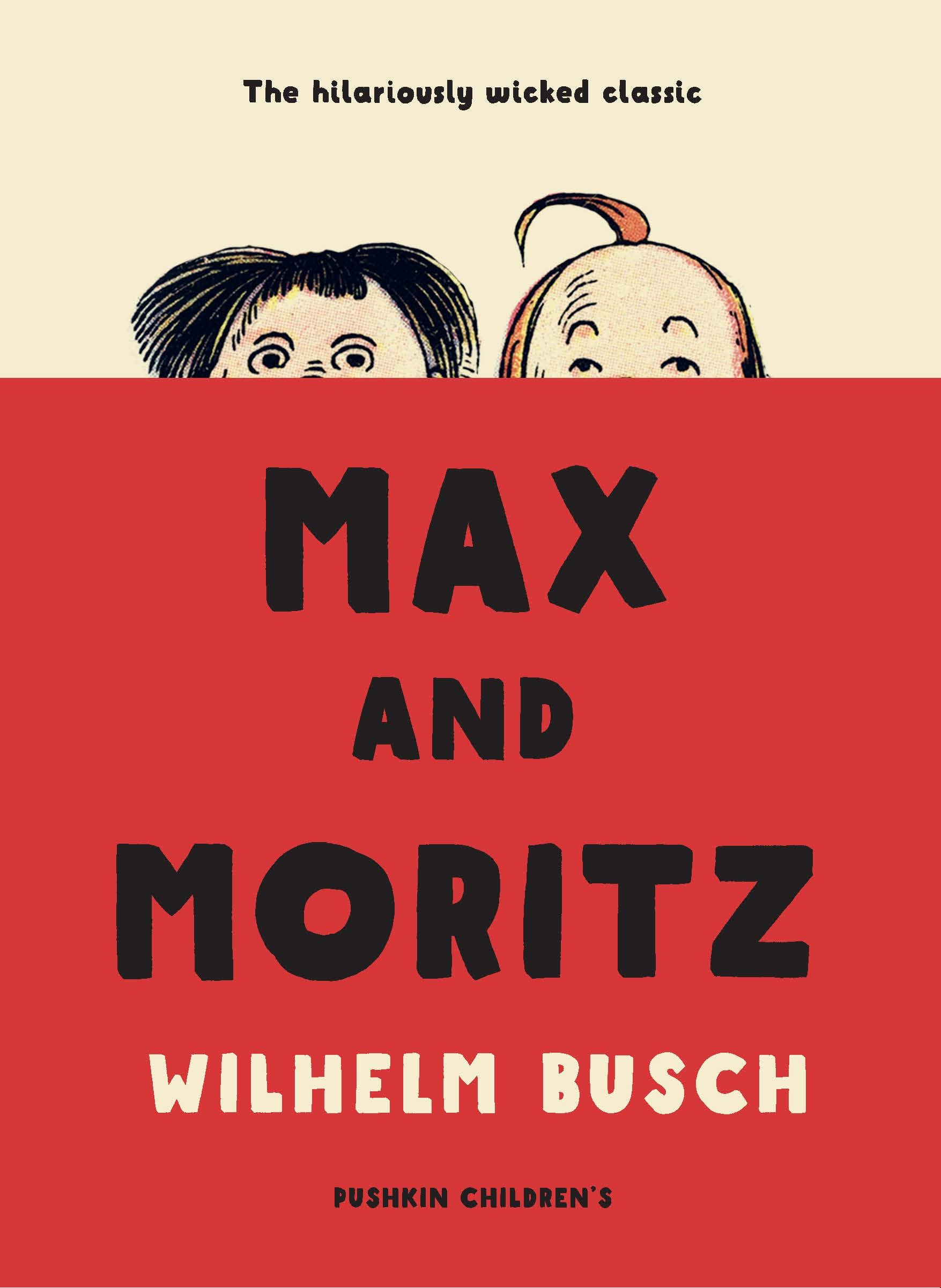 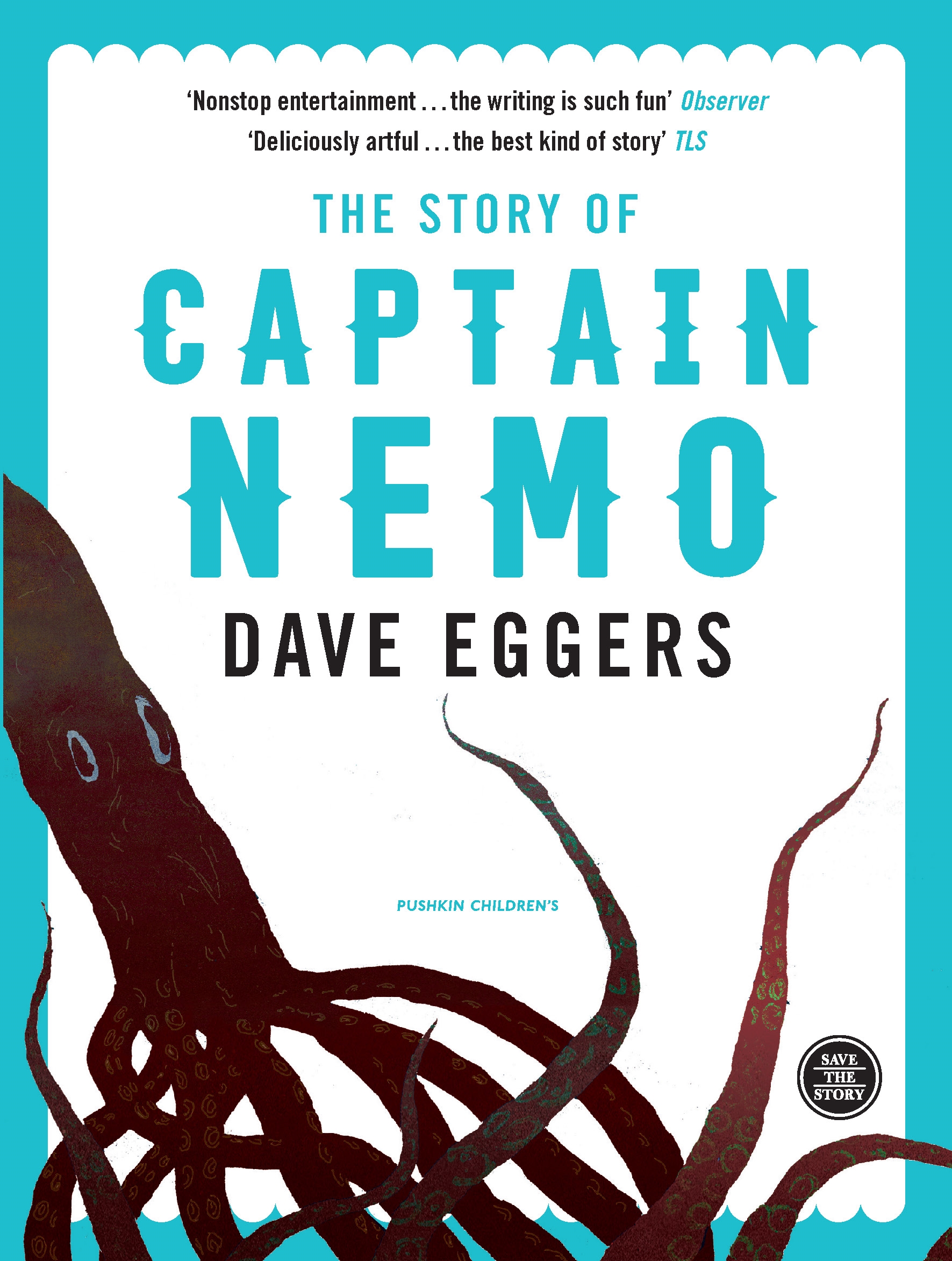 The Story of Captain Nemo 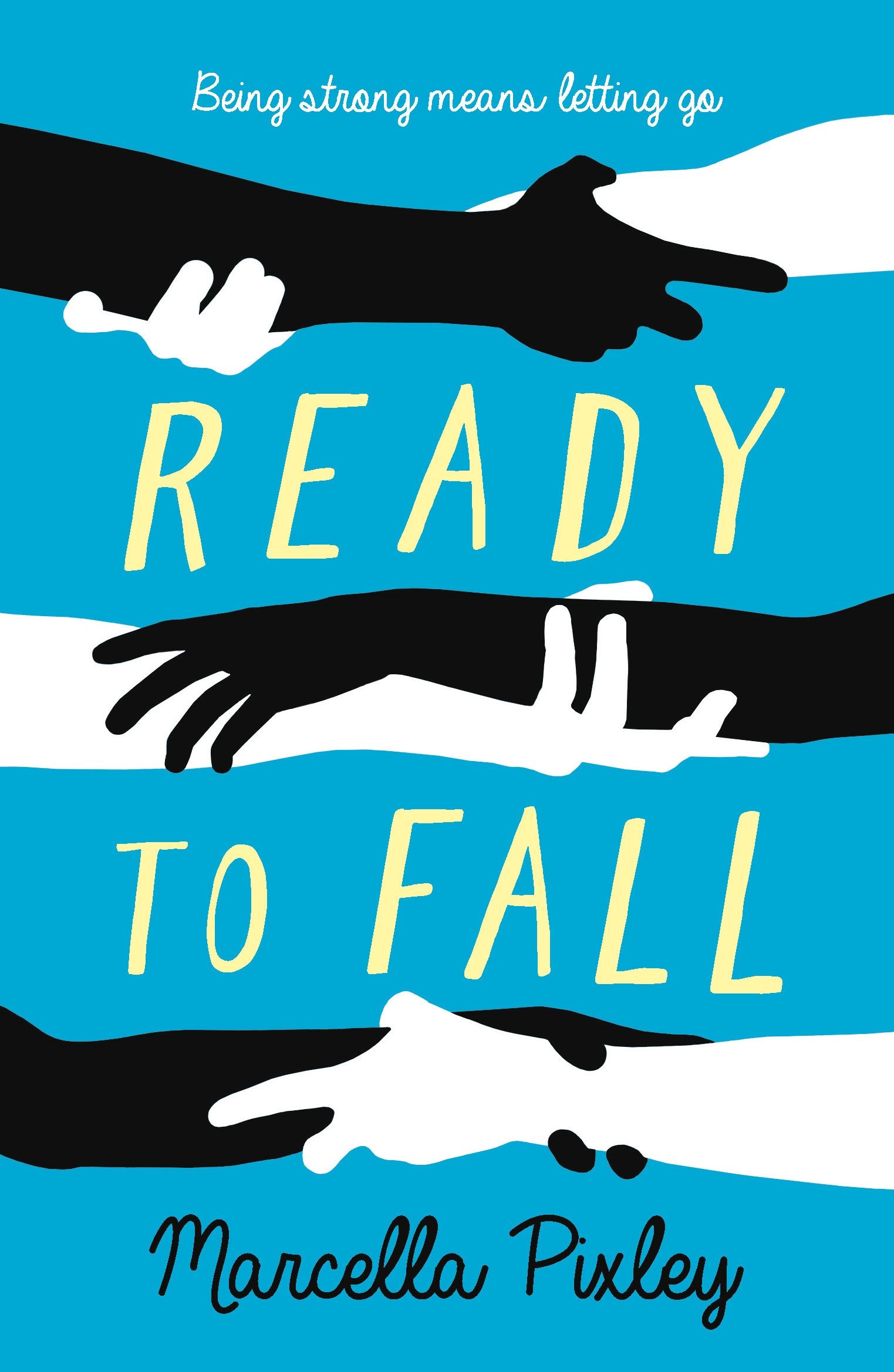