Rembrandt’s life has always been an enigma. How did a miller’s son from a provincial Dutch town become the greatest artist in the world? With his formative years shrouded in mystery, the only remaining evidence of Rembrandt’s life as a young man is his work.

Deeply rooted in the turbulent changes that his hometown was undergoing, Rembrandt’s early paintings tell a fascinating story of artistic evolution against the backdrop of the widening horizons of Leiden’s cultural and commercial life during the Dutch Golden Age. Leiden’s good fortune facilitated Rembrandt’s. But who was that young man inventing himself as the city around him grew and prospered? How did Rembrandt become Rembrandt?

To find out, Leiden native Onno Blom immersed himself in the world, the country, the city and the house in which Rembrandt was born in 1606 and where he spent the first twenty-five years of his life. The result is a fascinating portrait of the artist as a young man, rich in local and biographical detail, and restless in its efforts to seek out the roots of his genius. 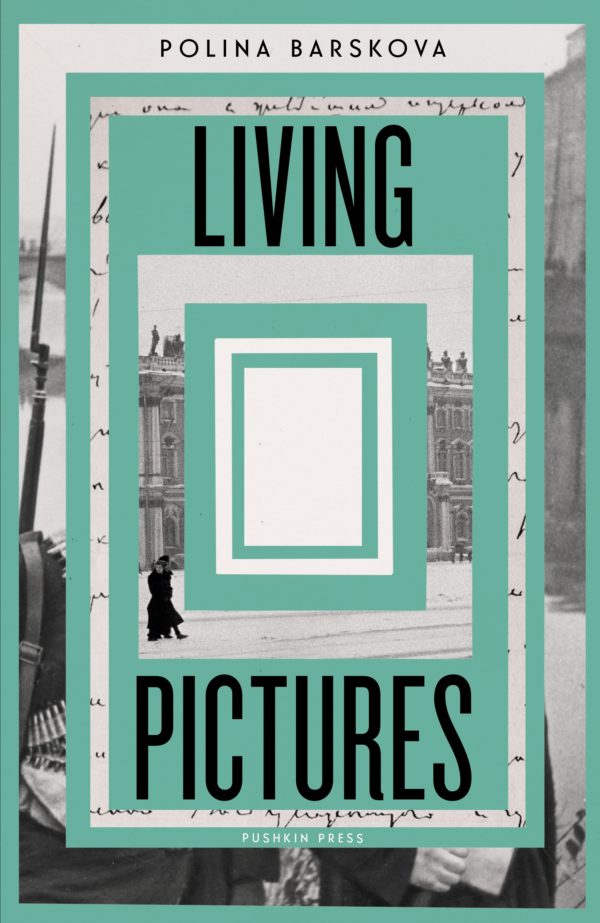