Christmas Around the World with Pushkin Authors

Christmas in Sydney with Tiffany Tsao

I wasn’t always here for Christmas. By ‘here’, I mean Sydney, Australia, the Southern Hemisphere, where Christmas is a summer thing. Where time-honoured Christmas activities include barbecuing and beach-going. Where festive fare, alongside ham and roast turkey, consists of refreshing salads, prawns (apparently 40% of national prawn consumption takes place at Christmas), and of course, that most iconic Yuletide dessert—the pavlova.

In fact, this is only the second Christmas I’ve spent in Australia, even though my husband and I have lived here for ten years. Except for December 2017, when our second child was born mere days before Christmas, we’ve always alternated spending Christmas with my side of the family or his side of the family. This has meant spending Christmas in Singapore, the US, and last year, Germany, where my husband’s brother now lives.

I will miss spending Christmas with the rest of our family, especially since this time round the culprit is not a newborn, but a global pandemic that has killed one and a half million people. The Australian government has placed an outbound travel ban on its citizens and permanent residents, which means we can’t leave the country. But as a consequence, it somehow feels even more necessary this year to be deliberate about celebrating it, if only to break up the monotony of a year spent mostly at home, avoiding crowds and close contact, anxiously glued to screens.

So, last night, we and the kids assembled and decorated our miniature fake Christmas tree. We put up an advent calendar. The other day, I looked up guitar chords for Christmas carols, as well as festive pavlova recipes. Allow me to raise my traditional prawn cocktail in your general direction and wish you as happy a holiday season as can be had—wherever you are, and whoever you are with.

Christmas in Denmark with H.S. Norup

No matter where I have lived in the world, Christmas has always been celebrated with the Danish traditions of my childhood.

Light and candles play a big part in these traditions, perhaps because that time of year is terribly dark in Denmark. The celebrations start four Sundays before Christmas, when the first candle of the advent wreath is lit. From the first of December, the countdown really begins with a calendar candle that is lit every morning or evening. On 13 December darkness and evil spirits are chased away by Santa Lucia processions of singing school children bearing candles.

The Christmas tree is decorated on Little Christmas Eve, the evening of the 23rd, after the children have gone to bed (at least according to my family’s tradition), and the candles—real candles— are not lit until Christmas Eve.

Our main celebration is on Christmas Eve Dinner is traditionally either a pork roast or duck. For dessert we always have Risalamande, a rice pudding with chopped almonds and one whole almond. Whoever finds the whole almond receives a small gift, and there’s lots of fun in hiding or pretending to have found the almond. After dinner and before opening presents, we all hold hands and dance around the Christmas tree, singing first psalms then songs, usually ending with the whole family chasing each other around the house to one particularly silly song.

Christmas in Jamaica with Kereen Getten

Families didn’t have much in our small town in Jamaica, but Christmas was always a time to go overboard. Not with presents, but with celebration and more importantly, food.

Food preparations would start the night before with the seasoning of the chicken, ham (if you had the money) and goat.

Christmas morning, I would wake to Christmas reggae blaring through the house and the smell of food being cooked. The chicken, the curried goat, rice and peas and rum and raisin Christmas cake that had been soaking for months before.

Ackee, saltfish and fried dumpling was the start of our feast. Then Mama would go straight back to cooking as the family started to arrive.

Kids would play in the front yard, while the adults sat on the veranda talking over loud music, drinking, eating and catching up. We grabbed food between games until the sun set on another Christmas.

This Christmas I’ll be staying at home overlooking the old cemetery in the world’s northernmost capital, Reykjavík, 64°N. On 24 December sunrise is at 11:22 am and sunset at 15:32 pm. Over the past weeks I have been travelling without leaving my desk: visiting Warsaw, Vilnius and Moscow where I have been participating in online literary events.

Christmas is a family celebration in Iceland and last year there were 23 of us around the table – the youngest was just a baby, the oldest in his nineties. In this year of Covid restrictions we will be five. It’s the darkest time of the year,which means that the sun appears over the horizon just before noon and then vanishes again at around 3pm. It’s a good time to read Jorge Luis Borges who asks, ‘Is it an empire, this light that is going out or a firefly’s glow?’ Because of climate change the weather in December has become unpredictable. Instead of the white Christmas of childhood we’ve experienced 16°c, with nature reawakening and buds appearing on the trees, or, last Christmas, a sharp depression, a sky quake with roofs taking flight like a pack of cards scattering into the air.

This winter there have been very few tourists in Iceland, so instead of locating travellers lost in the wilderness who haven’t realised how rapidly the weather can change, or haven’t anticipated the darkness, the Icelandic Search and Rescue Squad has been helping guide stranded whales back out into the open sea again. Due to climate change, the whales in the Arctic no longer seem to swim south across half the planet during the winter, which might explain the unusual number of beached whales and carcasses that have been washed ashore lately.

Christmas is the time when days finally stop growing shorter and start lengthening again. It’s a celebration of the light being born once more. The best time of the year to understand light is when there is the least of it. It’s also an ideal time to plan next summer. On June 24 I’m going to pitch a tent by a stream, cook on a primus stove, and stay up all night to watch the sun set and immediately rise again.

Senegal is a majority Muslim country, but the shops here are already bursting with Christmas trees, baubles, and all sorts of red, green, and glittery treats. I live in Popenguine, a seaside village with a large Catholic presence. A few days before Christmas, a crèche is set up in the Basilica for which our village is famous. All through the Christmas season, French and Wolof carols pour out of the open-air church, next to the Basilica.

Or sometimes “Dewenati,” which translates to being able to find each other when another year goes by.

On Christmas morning, those who celebrate go to church. Later in the day, they have feasts with their families, and the spicy aroma of grilled chicken or mutton lingers in the air.

At home, we combine a few traditions. For my French husband, Christmas Eve is when the big celebrations take place, and for me, growing up in Ghana, I’ve always had a soft spot for Boxing Day. On Christmas day, we usually eat a meal inspired by Senegal.

You can find the books from these wonderful authors below. Merry Christmas and a Happy New Year to all! 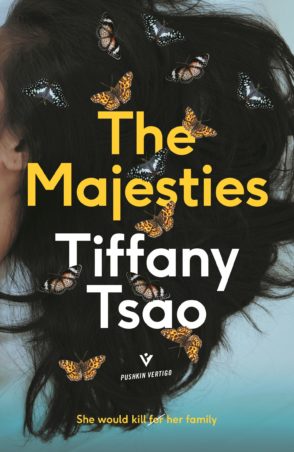 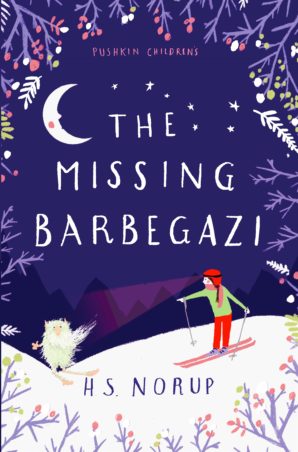 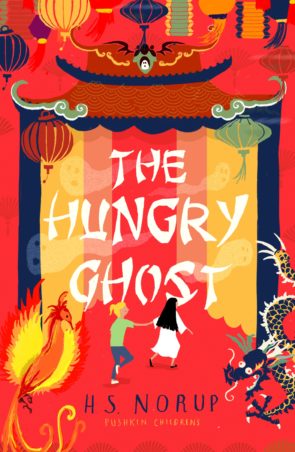 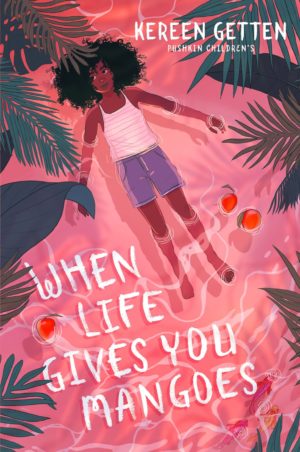 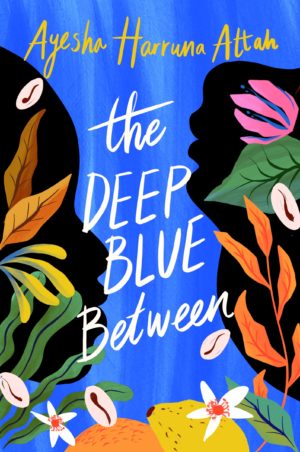 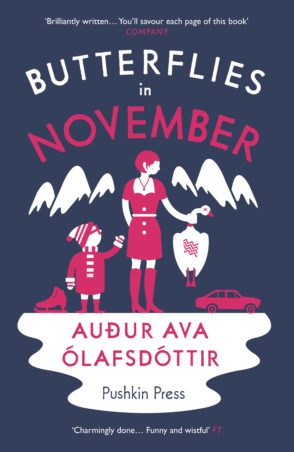 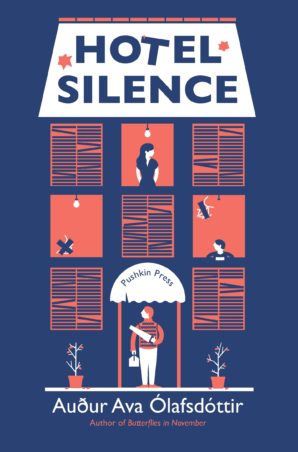 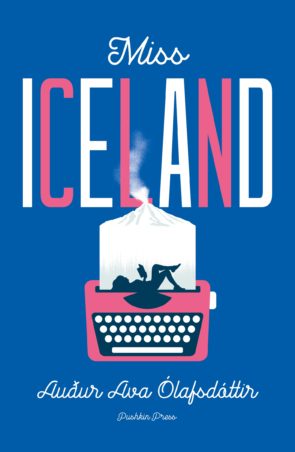