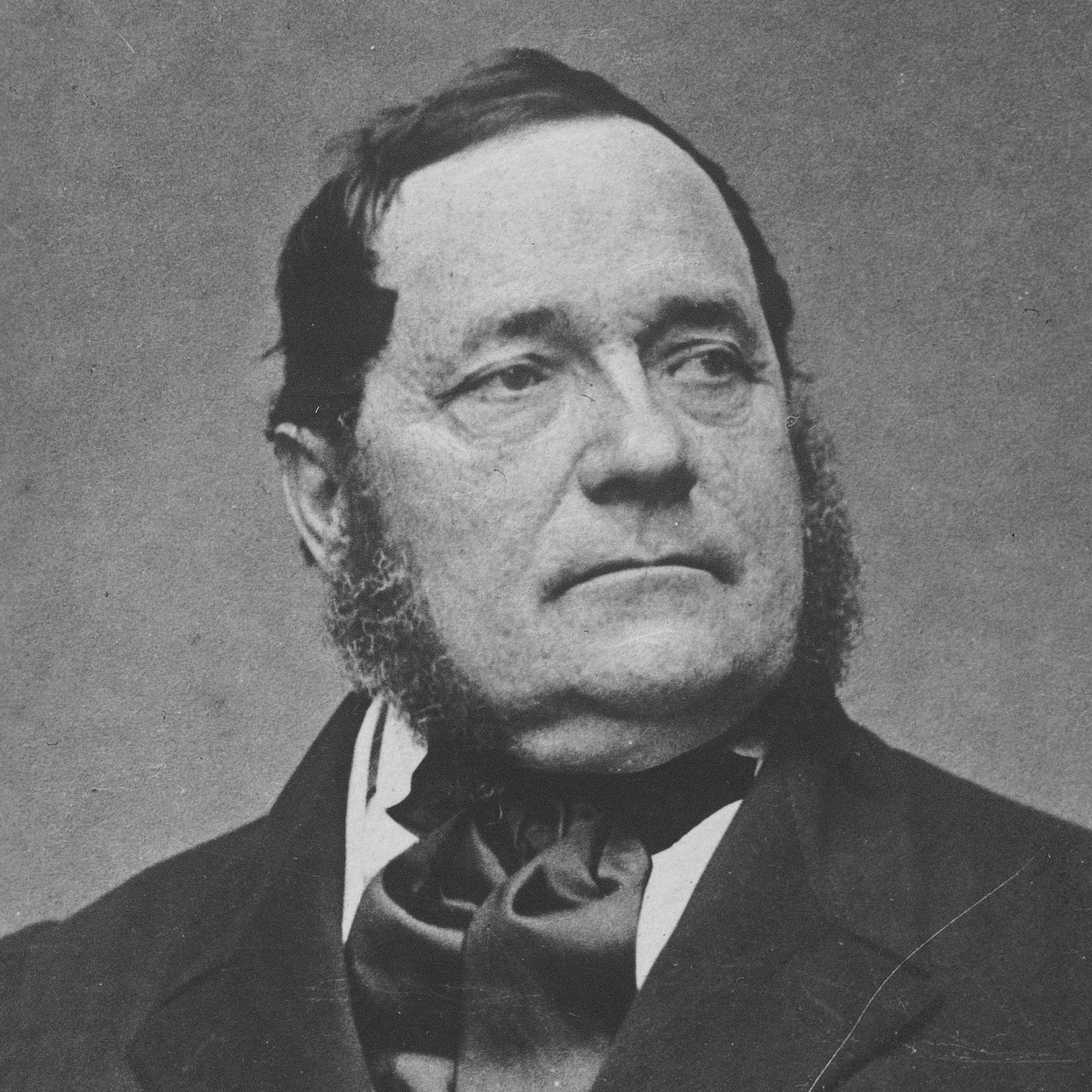 Adalbert Stifter (1805-1868) was an Austrian writer, painter and poet closely associated with the Biedermeier movement in European art. Following his studies at the University of Vienna, he was highly regarded as a tutor among aristocratic families. The success of his first story The Condor in 1840 inaugurated a steady writing career, culminating in Der Nachsommer, praised by Nietzsche as one of the two great novels of 19th century Germany.
He was especially notable for the vivid natural landscapes depicted in his writing, and has long been popular in the German-speaking world, influencing writers such as Hermann Hesse, Thomas Mann and W.G. Sebald. 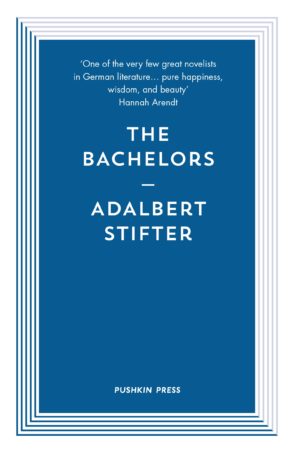