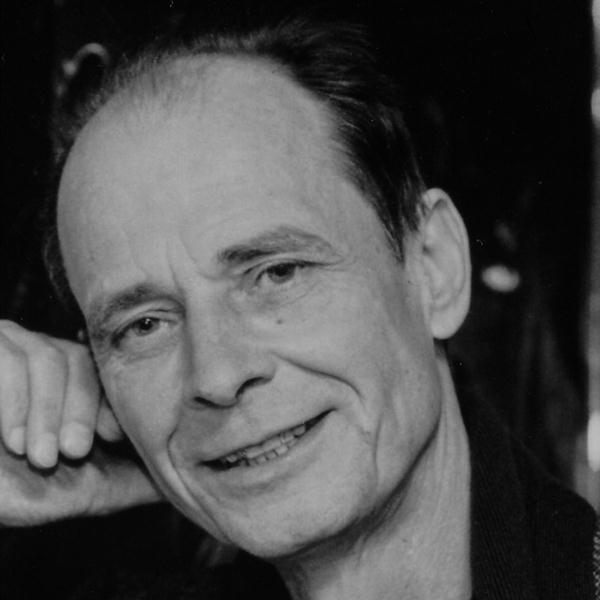 Adolf Schröder (1938-2008) was born in Bremen. He wrote books for both children and adults, and was a playwright and as well as a scriptwriter, among other things for the hugely successful and long-running German television detective series Der Alte (The Old Man). Adolf Schröder wrote only one other novel, Der Fremde Junge (The Strange Boy). In 1963, he won the inaugural Kurt Magnus Prize for radio journalism, and in 1990 he was awarded the Hamburg Literary Prize. He lived in Hamburg, where he also worked as a taxi driver, until his death in 2008.