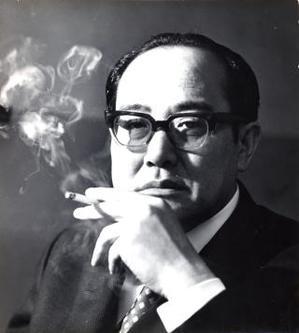 Akimitsu Takagi was born in Japan in 1920 and worked as an aeronautical engineer until he decided to become a mystery writer on the recommendation of a fortune teller. He went on to become of the country’s most popular crime authorsand, winning the prestigious Mystery Writers Club Award. The Tattoo Murder was Takagi’s debut. It was first published in 1948 but has never been published in the UK until now. 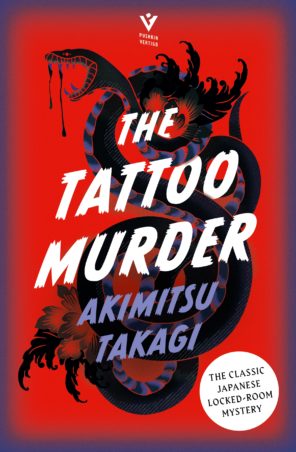