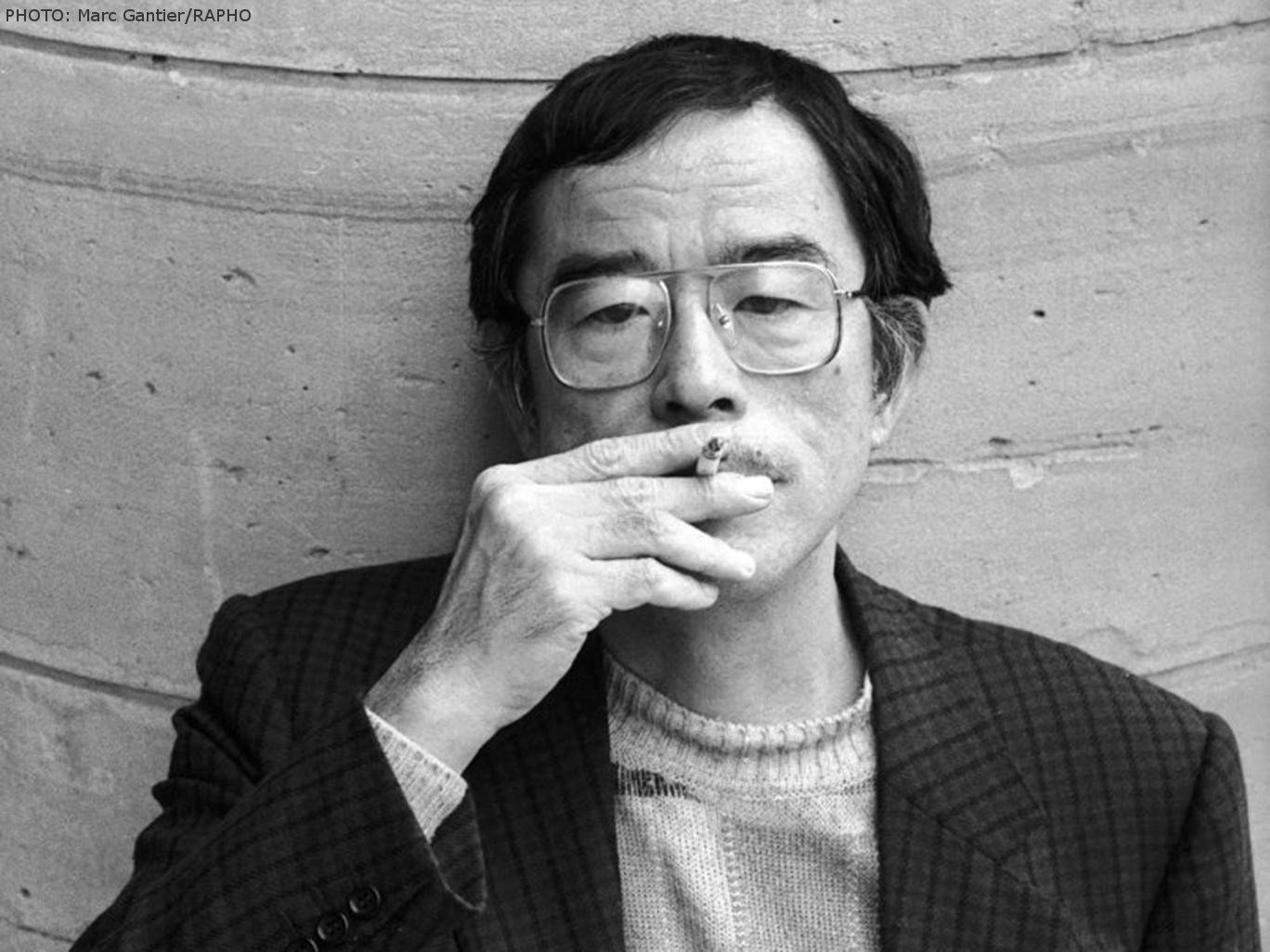 Akiyuki Nosaka was born in 1930 in Japan, and was a member of the yakeato generation, ‘the generation of the ashes’, who survived the devastating firebombing of Japan during the Second World War. Nosaka was an award-winning novelist, short-story writer, essayist, lyricist, singer and politician. His adoptive parents were killed in the Allied firebombing of Kobe, and after he was evacuated with his sister, she died of malnutrition. These experiences inspired the stories in this collection, as well as one of his best-known works, Grave of the Fireflies, which was turned into a hugely successful Studio Ghibli film (called ‘a masterpiece’ by the Guardian), and which is forthcoming in a new translation from Pushkin Press. Nosaka died in 2015. 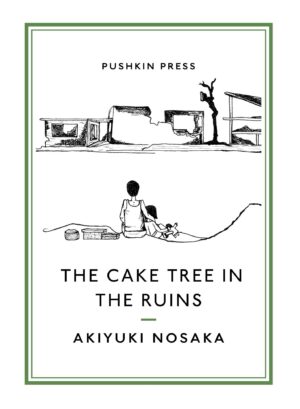 The Cake Tree in the Ruins