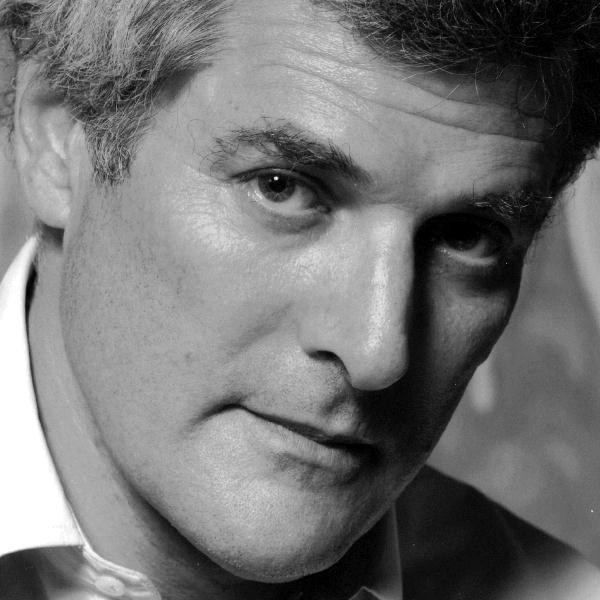 Alain Elkann was born in New York in 1950. An award-winning novelist, essayist and journalist, he has published over twenty books and is a regular contributor to various Italian newspapers and magazines including La Stampa, Nuovi Argomenti and Panta. In 2009 Elkann was awarded the prestigious Legion d’Honneur by the French Republic.
The French Father is Pushkin’s second translation of a work by Elkann, following the publication of Envy in 2007.