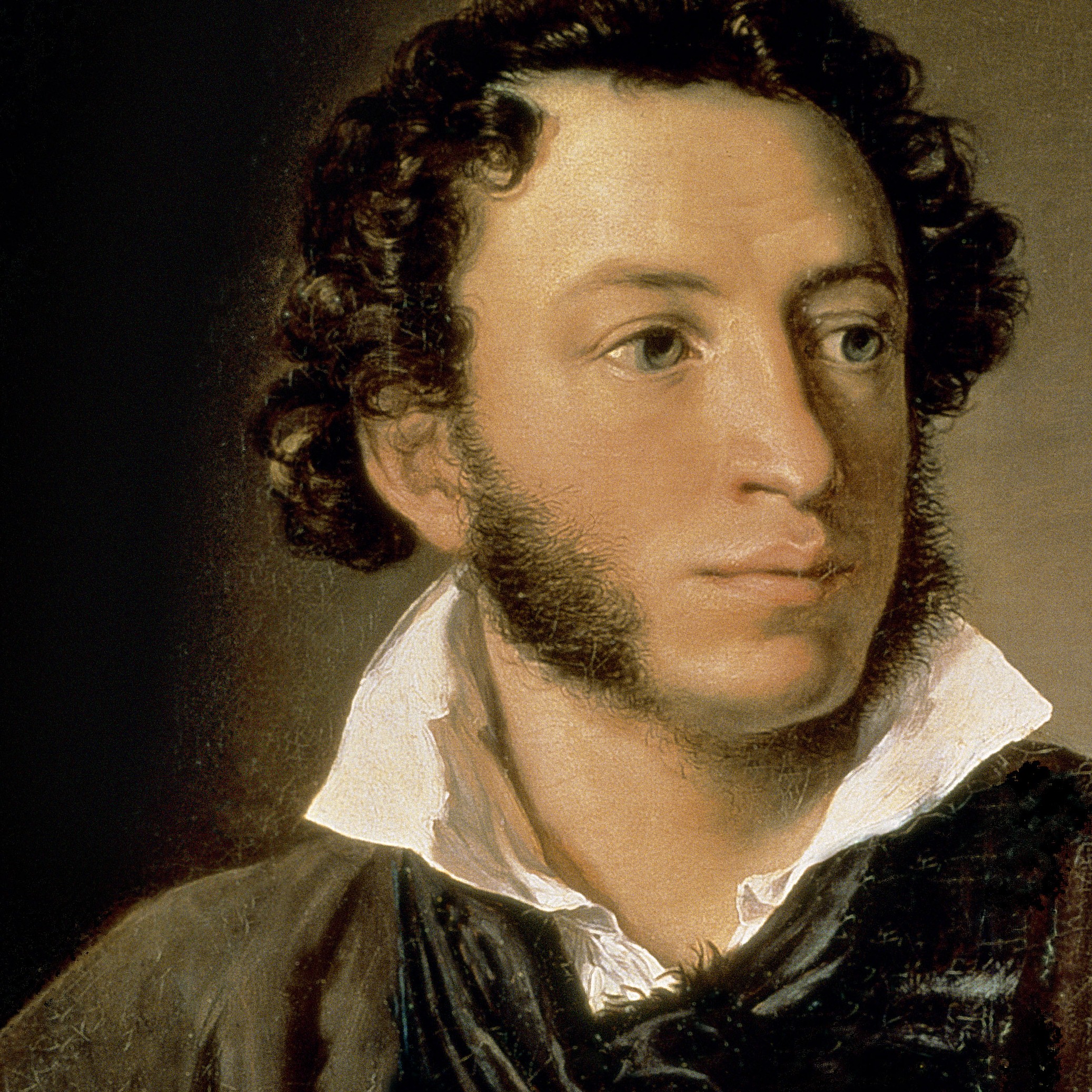 Alexander Pushkin was born in 1799. He published his first poem when he was fifteen, and in 1820 his first long poem-Ruslan and Lyudmila-made him famous. His work, including the novel-in-verse Yevgeny Onegin, the poem The Bronze Horseman, the play Boris Godunov and the short story ‘The Queen of Spades’, has secured his place as one of the greatest writers, in any language, ever to have lived. He died aged just 37, having been wounded in a duel-Pushkin’s 29th-by his brother-in-law. 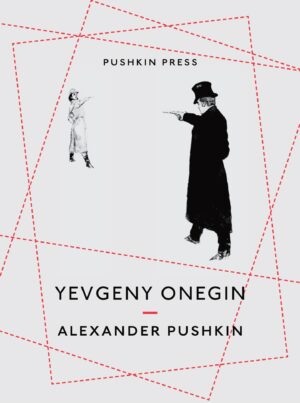 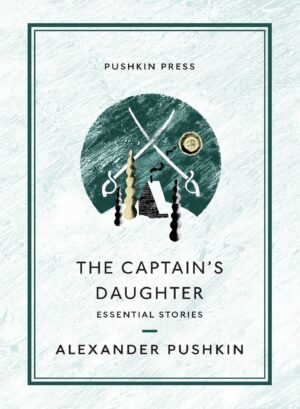