Ali Smith was born in Inverness, where she was quite good at ice-skating and spent a lot of time on the back of a black Shetland pony called Hodrum. When she was about seven years old she began to write stories and poems. The first poem that she remembers writing was about a girl called Isabel debating with an adder, which was threatening to bite her, about which of them would live the longest. (Isabel won.) 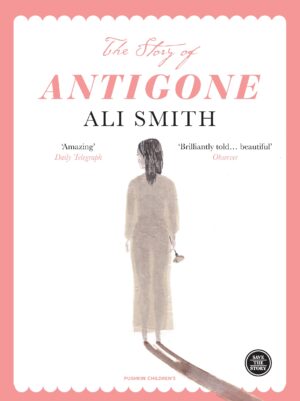 The Story of Antigone