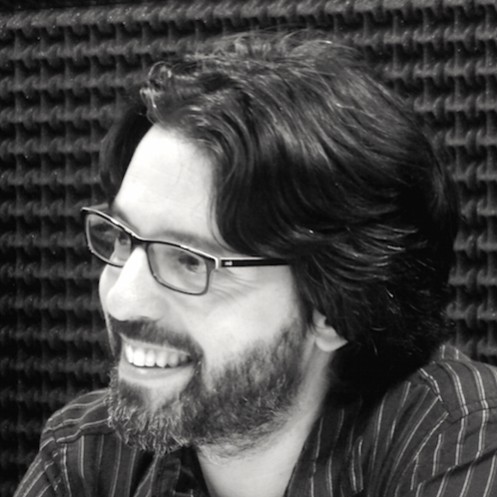 Andrés Neuman was born in Buenos Aires in 1977 and later moved to Granada, Spain. He has published numerous novels, short stories, essays and poetry collections. He received the Hiperión Prize for Poetry for El tobogán, and Traveller of the Century won the Alfaguara Prize and the National Critics Prize in 2009. 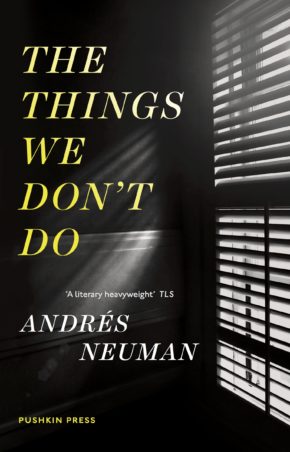 The Things We Don’t Do 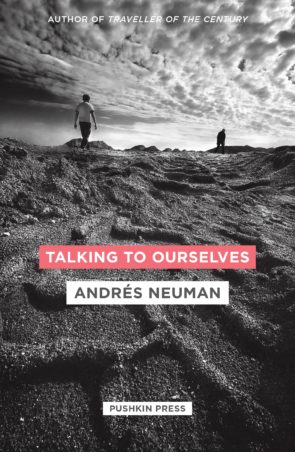 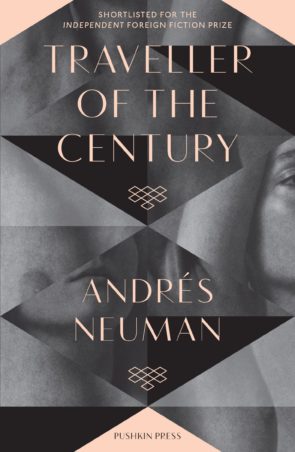 Traveller of the Century